I have grown to like Christmas, having kids has changed things for me in a lot of ways but their excitement on the run up to Christmas is something that gives me all the feels! I was never really keen on Christmas, possibly because I am an only child so never really had anyone to share it all with growing up, then as soon as I hit 18 I worked every Christmas till my late twenties so it still wasn’t really a big thing. I do love the excitement now though, but there are definitely a few things I’d change about it… 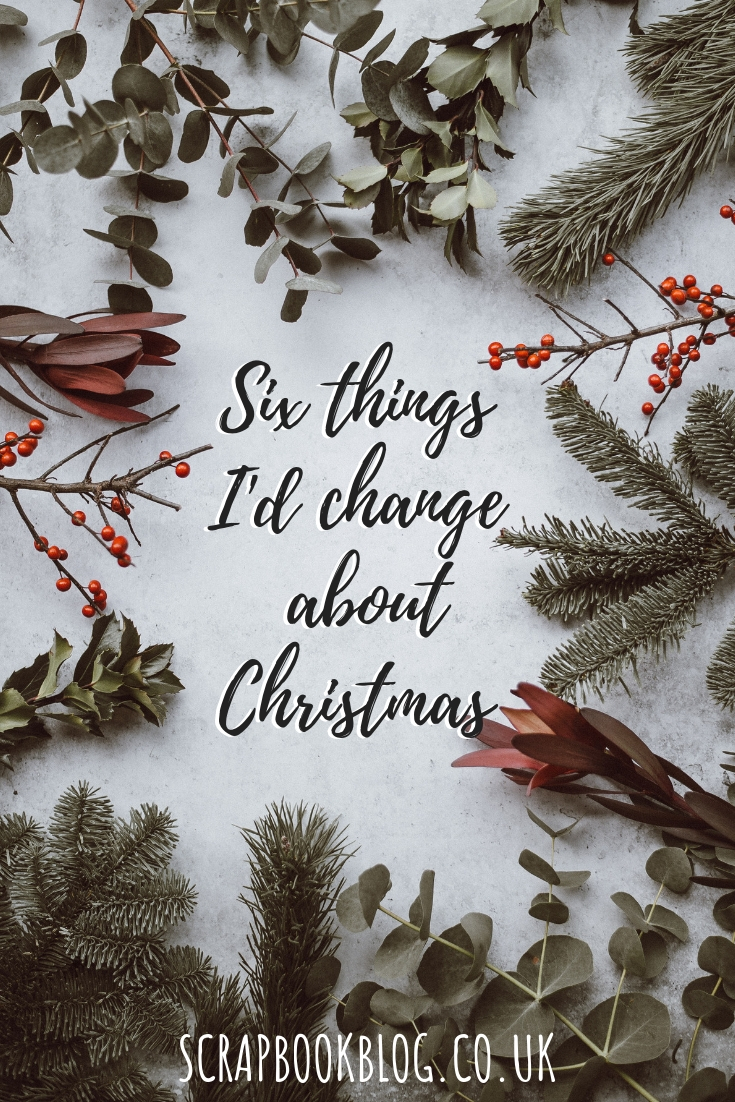 Do you agree with any of these? Or Disagree? Let me know here or on social media – always up for a chat!