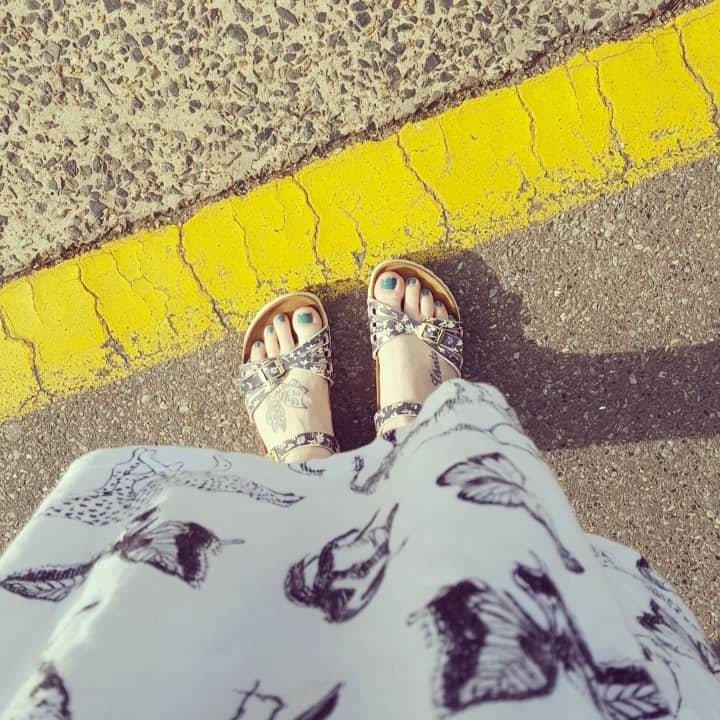 These last couple of weeks have been a bit crap, truth be told. After the kids recovered from chicken pox I came down with tonsillitis (of the ‘chronic’ kind whatever that may be according to my GP when I finally found time to go and see her!) but started with hot and cold flushes so extreme I thought I was getting the flu, then my glands became golfballs and I stopped being able to swallow anything. Did you know it’s contagious? I had no idea, but someone at work had it the week before so I’m blaming her. The day I felt the worst I was actually working because every other bugger had gone out on a team night out the day before so there was nobody to cover me even if I had called in sick! I did have a day off later in the week though, although it wasn’t really a day off as Sam had to cover my shift so I still had the kids to look after.

So on top of feeling like crap all week and just wanting to sleep I lost my purse, in it was a £50 John Lewis gift card, as well as smaller ones for M&S and Waterstones, plus my driving license and my credit card. I then rang up to cancel my cards and realised too late that I’d not changed my address on one so that’s being sent to my old address! Sam lost his wallet last weekend too, though he was drunk not ill and feeble so I have no sympathy whatsoever for him. 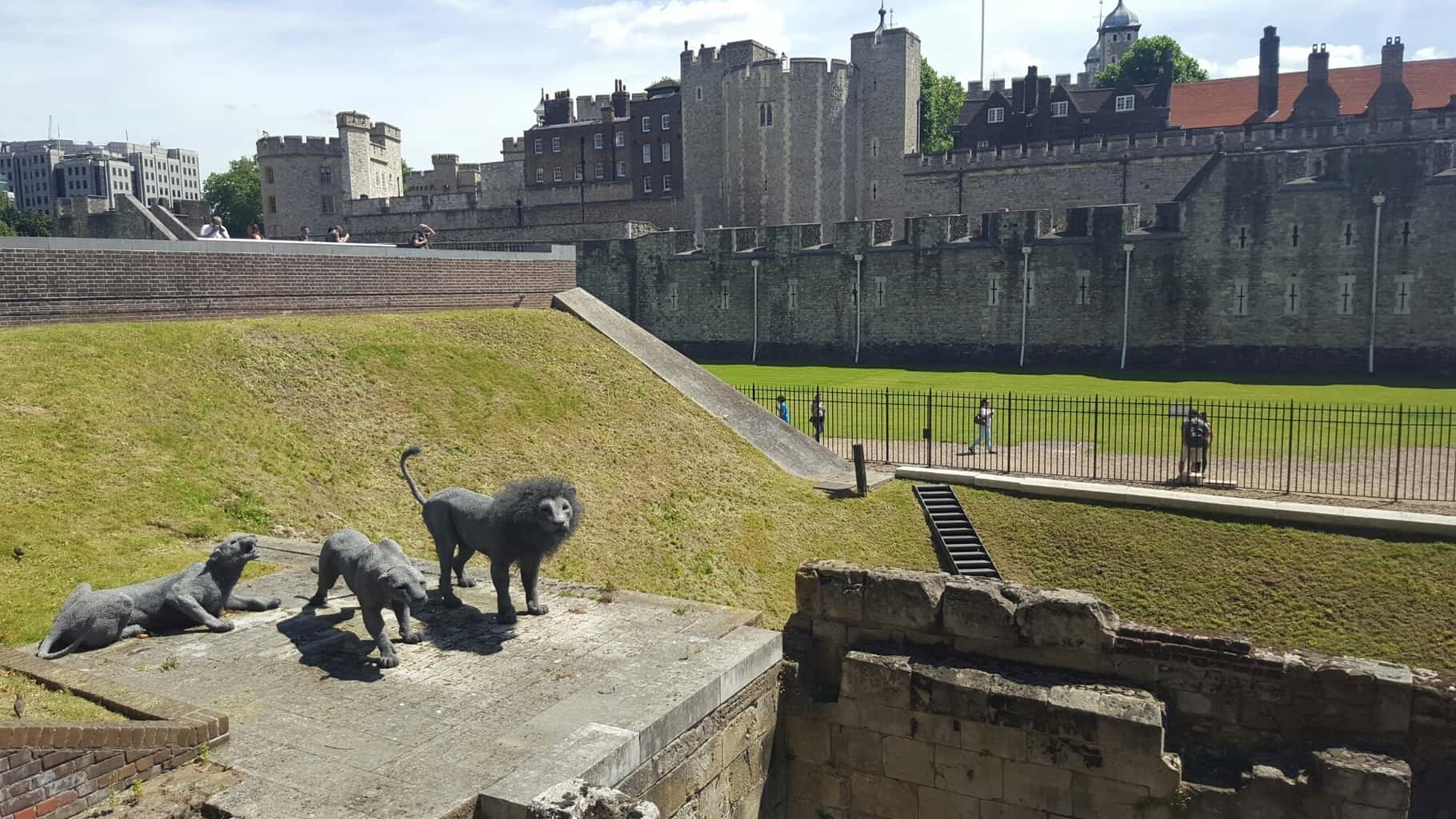 I did spend a day on my own in London which was far more of a break than if I had stayed home with the kids! I spent a glorious couple of train journeys just staring out of the window or listening to podcasts and I’ve also started reading more too (so the kindle fire in my Amazon goody bag was welcome!)

I am most definitely having a blogging loss of mojo, I think it’s understandable given the lack of sleep and the feeling crap but when Arlo finally falls asleep of an evening I often just pass out next to him rather than get up and turn my laptop on! I am so far behind my emails I am tempted to delete them all! 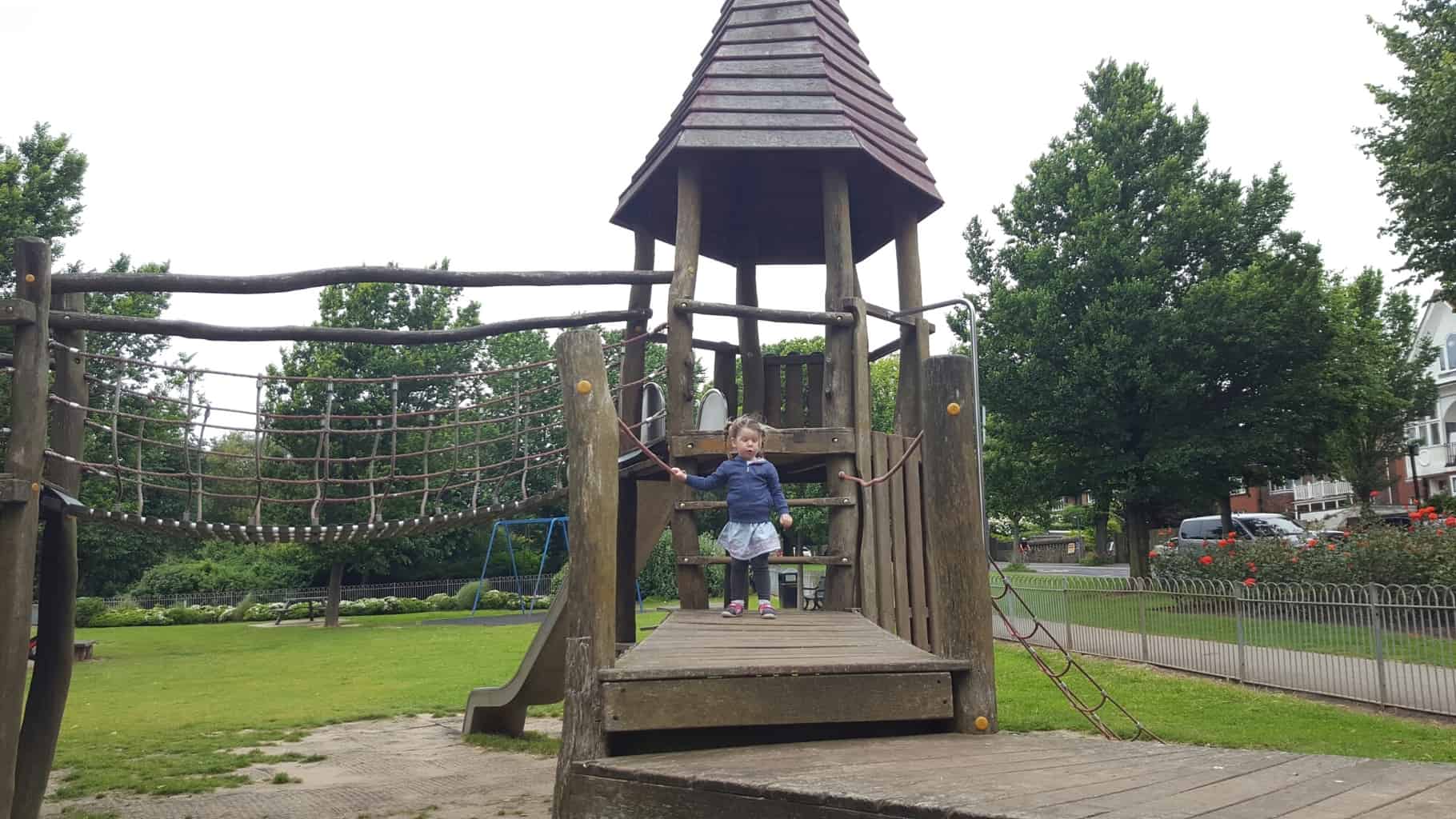 Gosh, what a negative post! Let’s hope my next update will be less so…. and that someone will have magically handed my purse into a police station and it will have found its way back to me! I’m working this evening which I’m quite looking forward to as a bit of a break! Hoping everyone else had a more positive week!