Another few weeks have shot by since I did a Stuff on a Sunday (although yes, I realise today is Monday!)  post but in all fairness we’ve done nothing out of the ordinary really so it’d not be a very exciting read! Playgroups mixed with park trips and at the start of the month a few more splash pad trips! 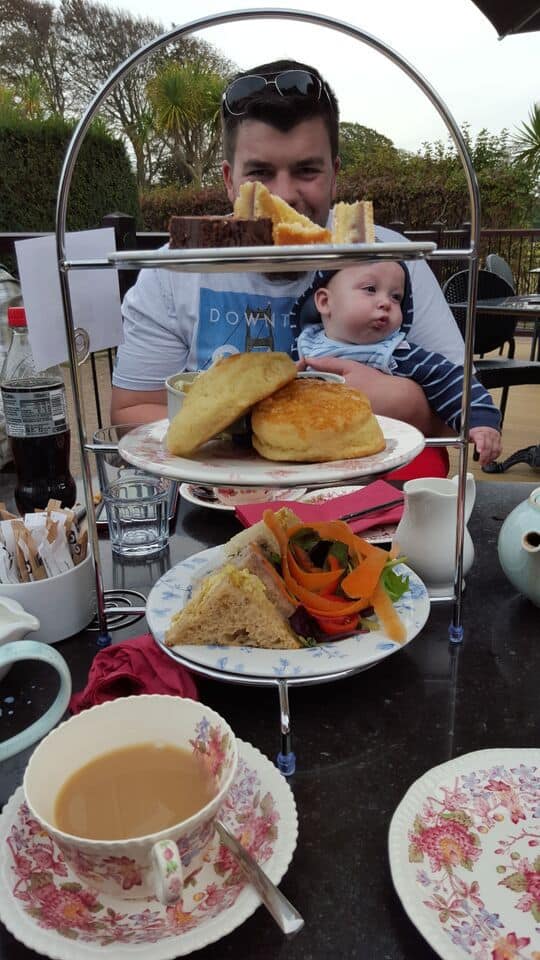 This past weekend Sam’s dad came to stay for a few days, so we went to a local cafe for tea and for Athena to shoot about on her Scooter. She’s getting so good at it and for the last few days there have been tears when we leave the house without it!

We had lunch today in Brighton with our friends Arijus & Karina, I had a roast which was  nice but I do kind of wish it had been a burger, ce la vie eh! After that we met up with our old flatmate Lynne and strolled along the seafront checking out all the motorbikes and scooters that had swarmed Brighton for Brightona, a day for people to show of their bikes basically! Lots of very expensive, swanky bikes then a few not so nice! There were bands playing and lots Hells Angels strutting around looking down their noses at the mods, who were of course wearing proper parkas adorned with various 60’s band logos! 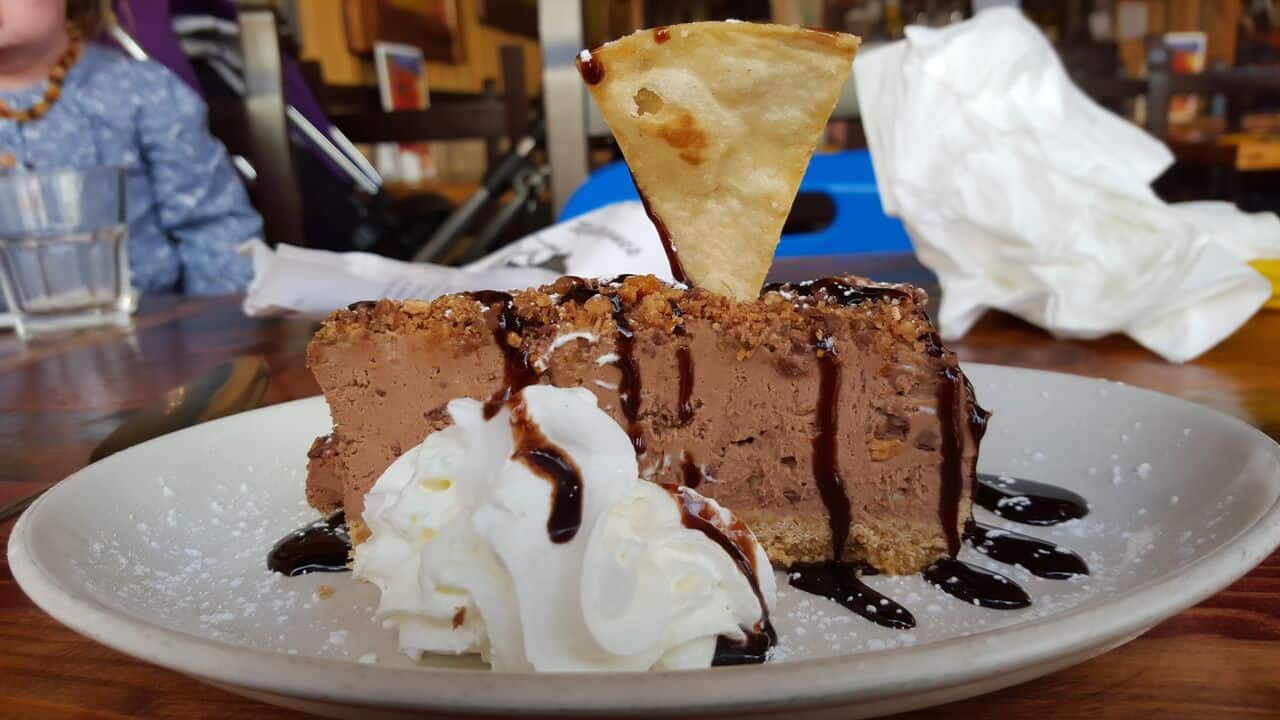 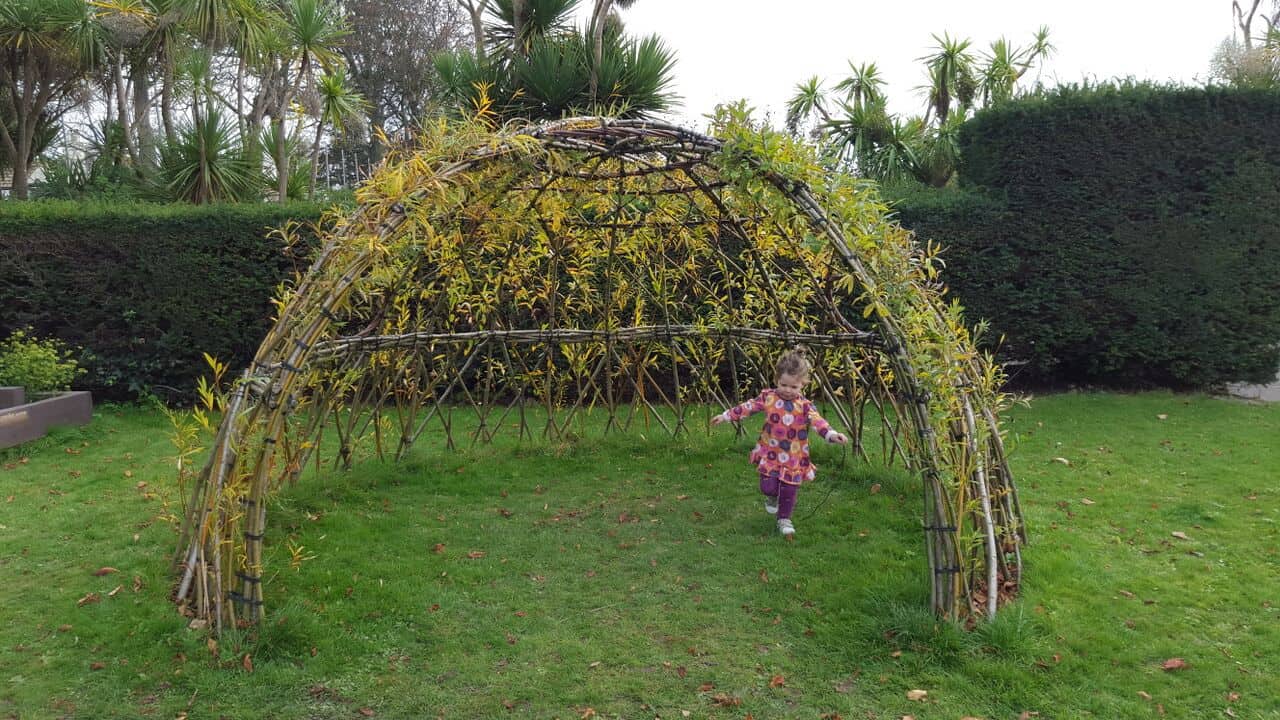 Still no news on the house buying front so I’m hoping no news is good  news and everyone is doing what they’re meant to be doing, I should chase it up this week really! I been reading a whole lot more than for the first few months of Arlo being around, as he gets distracted during feeds so I feed him to sleep in bed and read whilst I’m doing it. I’ve really missed getting engrossed in a good book, and I’ll share what I’ve been reading soon. I’m already 3 books ahead of my challenge for the year which I am pretty pleased with! It’s meant that blogging has been on the back burner a little but I’m okay with that, I’ve learnt to say no to lots of things so I’m not snowed under with reviews which makes a lovely change!

Sam is taking Athena up to Norfolk for a few days this week, which will give me a bit of a break and the chance to catch up on some sleep with Arlo (haha, hopefully anyway!) and I’m off to an event in London on Tuesday too which I am really looking forward to!