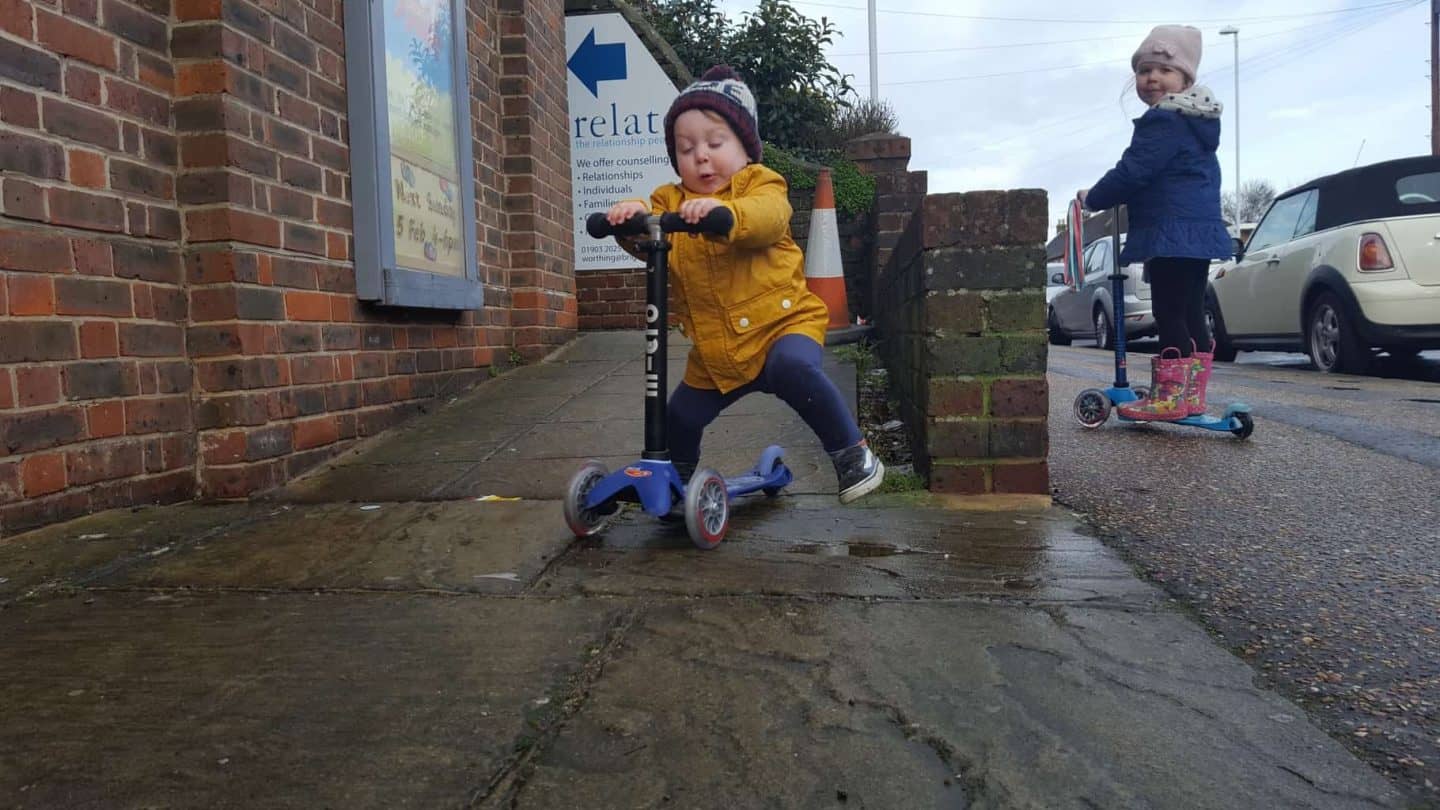 This week has been wet, dreary and dull. There is not one redeeming factor that springs to mind. Not one. It seems like it was a never ending cycle of: tired, work, pre-school run, child minder pick up, make dinner, get annoyed nobody is eating dinner, put Arlo to bed, wait two hours for him to fall asleep, try and work, fall asleep myself. Oh, actually there is one redeeming factor, I got given a bunch of flowers at work (at the hotel, not work from home work, because nobody gives me flowers here) for being with the company for 15 years. YEP, FIFTEEN WHOLE YEARS. I started as a barmaid when I was 18 and have been a Pub manager, Head chef and Hotel manager over the years, working 60+ hr weeks on the regular, pre-kids. Now I do one management shift a week and love an excuse to get out of the house for eight hours, drinking hot tea uninterrupted and chatting to guests. I keep toying with jacking it in, but I think I’ll stick with it until both kids are at school at least, it’s nice to get paid holiday and hotel discounts as perks!

Maybe next week will be better! Here’s this weeks #LittleLoves

I finished The Snow Child by Eowyn Ivey this week, its an interesting semi mythical story about an elderly couple living in Alaska at he start of the last century, who can’t have kids but build a girl from the snow one day. I’m not even sure how it got on my kindle, I think it was one of he 12 days of Christmas offers, but it was well written and I do love a historical novel now and then! I’m actually reading a proper book now that a friend sent for my birthday!

I watched the first series of ‘Z – The beginning of everything’ on Amazon, it’s an Amazon Original series and the episodes are only twenty minutes or so long, but the life of Zelda Fitzgerald is a fascinating one! Hopefully there will be a second series at some point. I also finally watched the Ab Fab film, which was decidedly crap. Anyone else feel the same? It was amusing in places but was just full of cameos and daft one liners. Meh.

I cannot stop hearing both of Ed Sheeran’s songs, they’re everywhere and oh so annoyingly catchy but this video is hilarious:

I actually have something to look forward to! We’ve booked to go and visit Marwell Zoo and Paultons Park in March for Arlo’s birthday, and we’re also off to Bluestone for a holiday in May! Also Donna chose her first favourite four #5MinutesPeace pictures, go and take a look.