This week has FLOWN by, maybe because of the bank holiday, or maybe because Sams been on late shifts all this week so we’ve had some semblance of a routine of a breakfast together and me working late into the night until he comes home from work. Either way I’m glad it went quickly because today we are off on our holidays! We’re heading to Bluestone in Wales with friends, and I can’t wait!

This week has had a few exciting things happen, I did my last shift at the hotel which was pretty awesome, no more job! Well, no more that job! We also registered Athena with the school she’ll start in September as we are away for the parents induction evening next week. Oh, we voted too in the local elections. Only 34% of people bothered where I live and apparently that is quite high! I’m gobsmacked that people care so little! 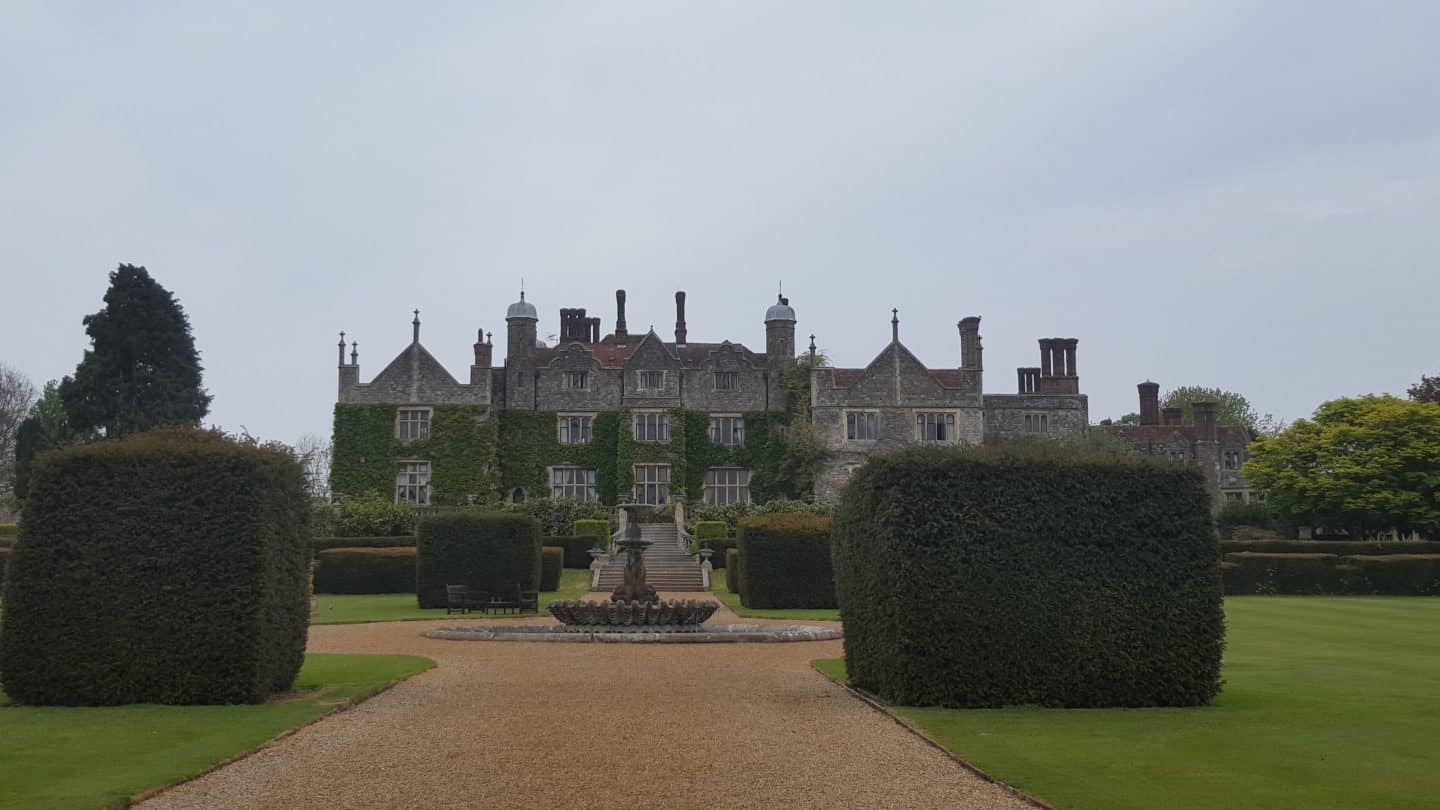 Oh, and HOW gorgeous is this hotel? It’s Eastwell Manor in Kent and it is so gorgeous!

This week I finished ‘Tell me no Lies‘ by Lisa Hall, about a pregnant mother who experiencing lots of weird things, things she knows she isn’t doing but everyone thinks she is, though she has a history of mental health problems so doubts herself.  It was gripping, but obvious who the person was who was causing all the trouble from early on (to me, anyway) despite red herrings. The end was a surprise though! I also finished Beach Lawyer (free on Kindle Unlimited) which would have been fine apart from the gratuitous sex scene, it was an easy to read legal drama/thriller with a few twists I didn’t see coming, always a bonus! I’m hoping to read a couple more books this week whilst we’re away.

Sam and I watched Grown Ups Two, which was actually hilarious and just what we both needed with a takeaway and a night away from our phones! I tend to watch serious dramas (HOW good was the ending to In the Line of Duty?!) so it made a change to watch something funny! I also finished Big Little Lies this week, which was awesome and I am really enjoying The Good Fight too. Oh, and I managed to watch season 7 of 24 this week too, though it’s only 10 episodes I think rather than the usual 24… our NowTV subscription ends soon and that caught my eye. Looking back I am wondering how I managed to watch quite so much telly?! Oh well, holiday next week means a break from having square eyes!

The Moana soundtrack. Over and Over. I’m sure it will be on in the car today too!

Very tenuous this week but I ‘made’ this blog post and I’m loving how well it has been received by my fellow blogging chums!

Absolutely nothing of interest! A very nice fluffy robe at Champneys (here’s a post about my spa day!) and thanks to Donna for the photo! 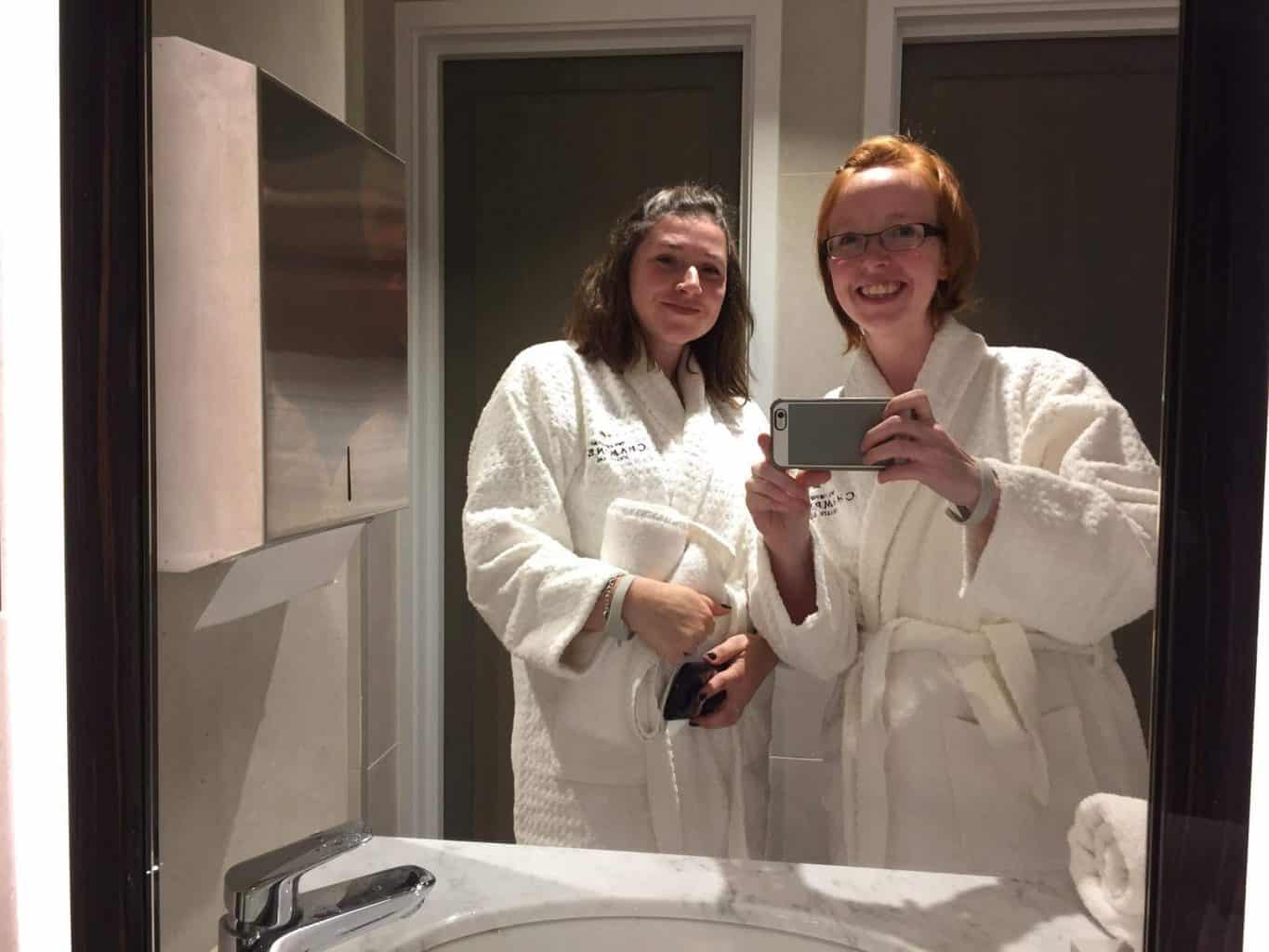 See you next week! I am taking a week off blogging but have some lovely ‘Where I live’ guest posts from other bloggers lined up!

If you don’t follow me on instagram then you should (bossy much?!) as I’ll be sharing instagram stories over there throughout the week (As I do most weeks, to be honest!)

One thought on “Stuff on a Sunday – Voting & Grown Ups.”