Capsule wardrobe – a capsule wardrobe is a collection of a few essential items of clothing that don’t go out of fashion, such as skirts, trousers, and coats, which can then be augmented with seasonal pieces.

So yesterday I wrote about chatting to a stylist and her tips on how to get started compiling a capsule wardrobe, so today I’m getting down on paper (well, screen) my ideas for the actual pieces, and the split of each type of clothing. I’ve read about a gazillion posts on capsule wardrobes in the past week or so and I think I’m on the right track here! I’ve also found a couple of apps which i’ll talk more about at the end of this post which I want to use to help me organise my clothes.

I have decided to aim for a wardrobe consisting of:

I am not counting anything that could be classed as an ‘essential’ like a winter coat, wellies and things like tights, socks and underwear, plus vest tops for layering when it’s really chilly! The majority of these pieces are from LOTD and really well priced; especially as until I know that running a capsule wardrobe will work for me I don’t want to splurge on anything until I know it’s an essential! The other online store I am a fan of is Asos, though mostly only when there is a sale on! 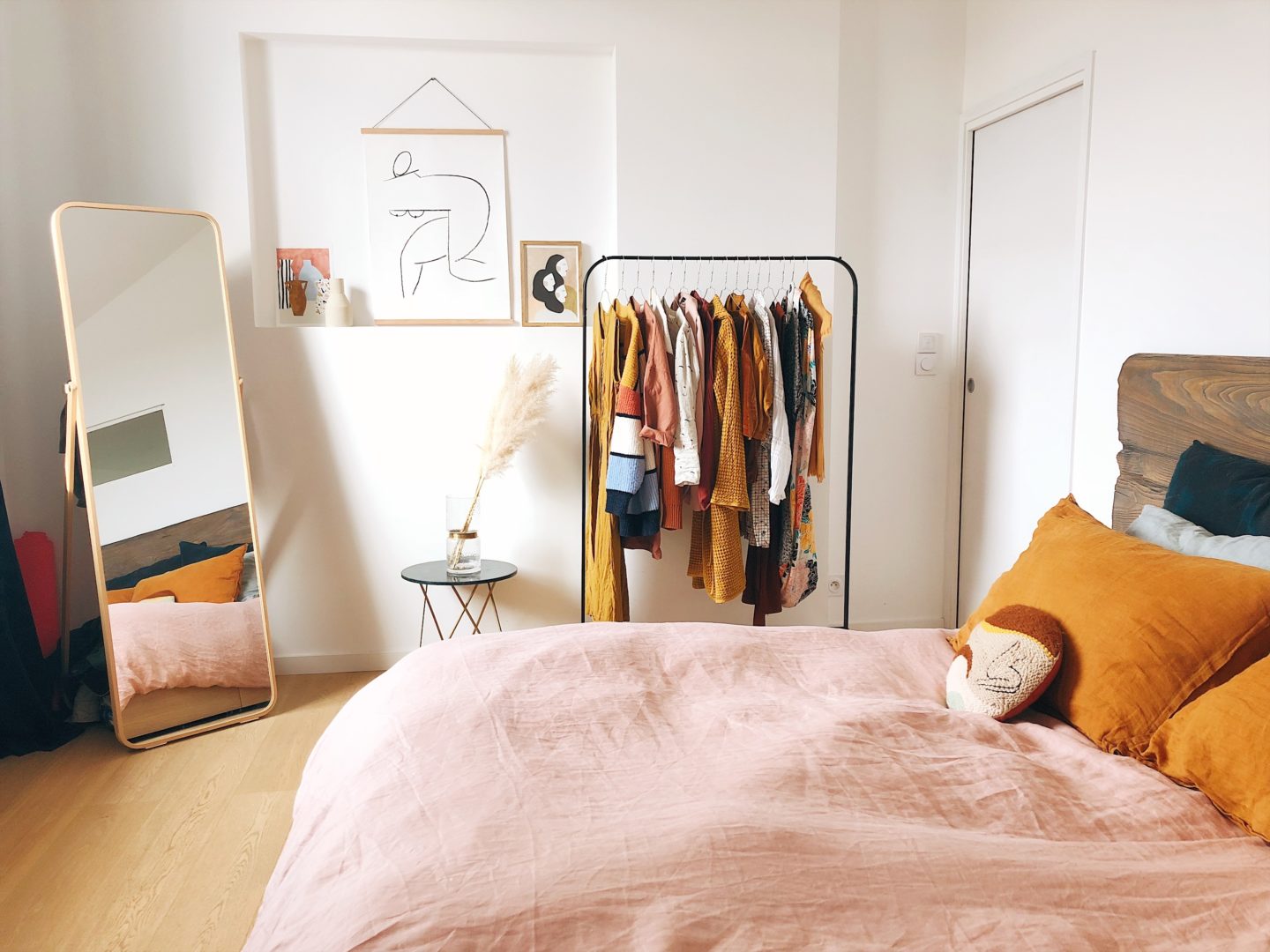 So the idea is that everything is interchangeable, and each season you add in a handful of seasonal items. So for Autumn season, and in December I would probably take out a few short sleeved T shirts in favour of long sleeved ones, or a polo neck perhaps. One of the pairs of trainers would turn into a warmer boot and I think both skirts would be swapped out for more jeans! In Spring a few lighter tops would return back, and the boots would be swapped for sandals. Summer would be all sandals, the skirts would return and one of the jeans would be replaced with a shorts. The cardigans would be swapped for floaty kimono style shrugs and some cotton blouses and strappy cami tops would make an appearance!

In order to keep track of what I wear, and which pieces look best together I plan to start using an app, I know, I know… there’s an app for everything! But if you’ve ever seen Clueless you’ll remember her magical wardrobe with the computer that picks out what to wear for her… it turns out there are actually apps that do this for you! Well, almost… I’ve downloaded a few and when I get a bit of spare time I will take pictures of all my clothes and load them into the app by category, then you can see what you wear most often, match things to make outfits and see if there’s anything that never gets worn. It should help to make decisions on which pieces to get rid of a lot easier! Plus you can decide what to wear before you even get out of bed, sounds good to me!

The two I have been playing around with are Style Guide & Your Closet, I think I prefer the look of the later one, here are a couple of screenshots to see what I mean. I think it would take forever to upload all your clothes, but at least with a capsule wardrobe you’d only have to add a handful of things each season!

Thoughts? Am I mad to limit myself or will it actually be making life easier… until I forget to put a wash on of course!