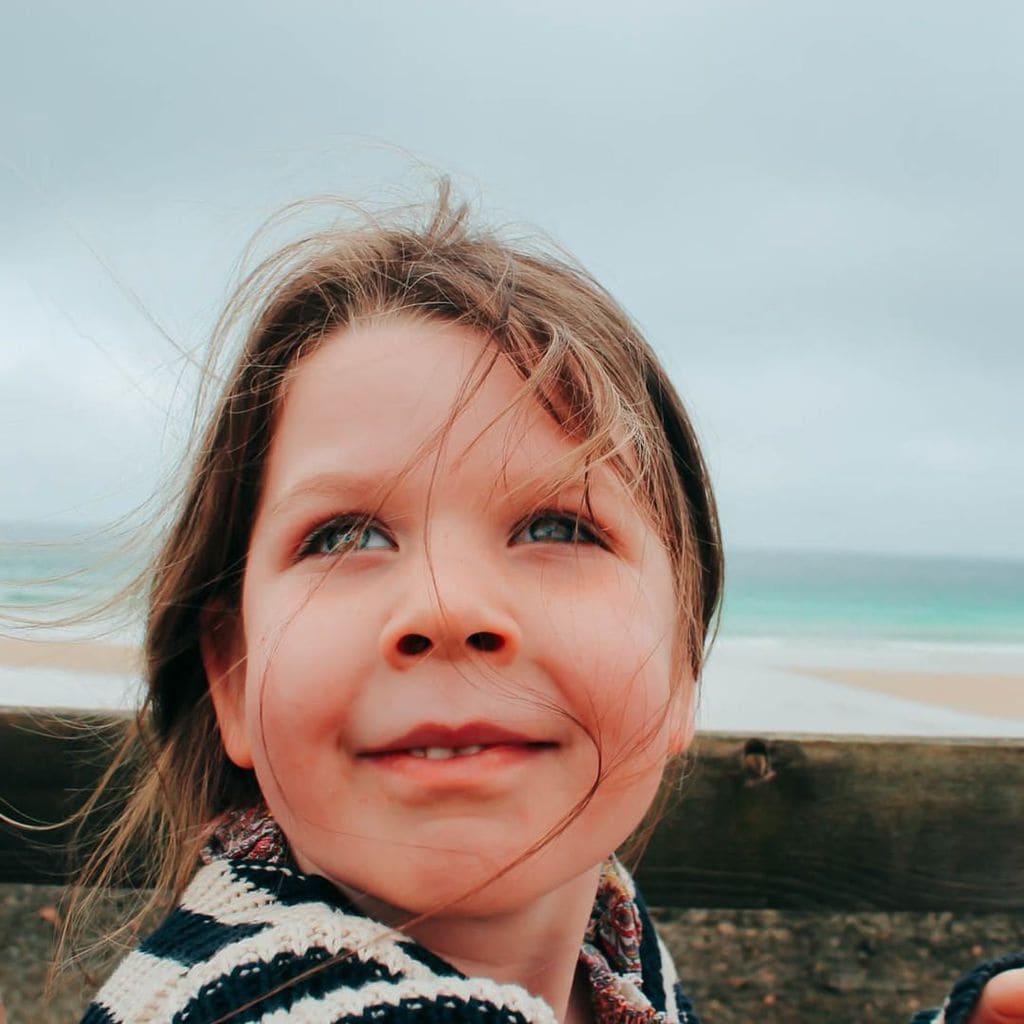 Athena had her sixth birthday this week on Thursday. She’s really starting to grow up and it’s a bit sad! Of course she was at school on her birthday but luckily for her it was ‘sports week’ so she was at least in her own clothes for the day, plus an ‘I’m Six’ badge naturally!

After school I took Athena and Arlo to the tea house in the village for big slices of cake and to open a couple of gifts that had arrived during the day from Grandma – L.o.l. dolls which made madam very happy indeed! 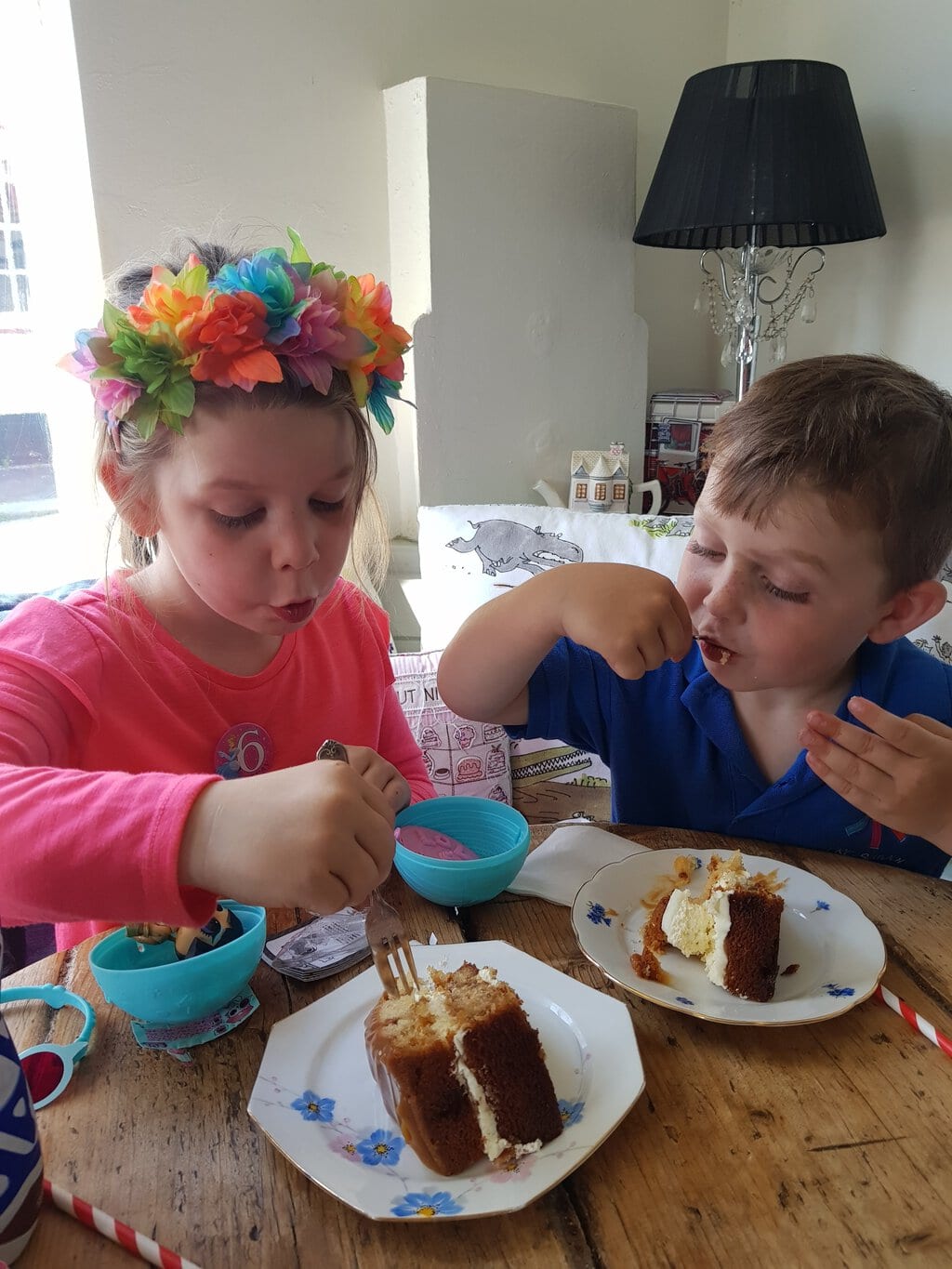 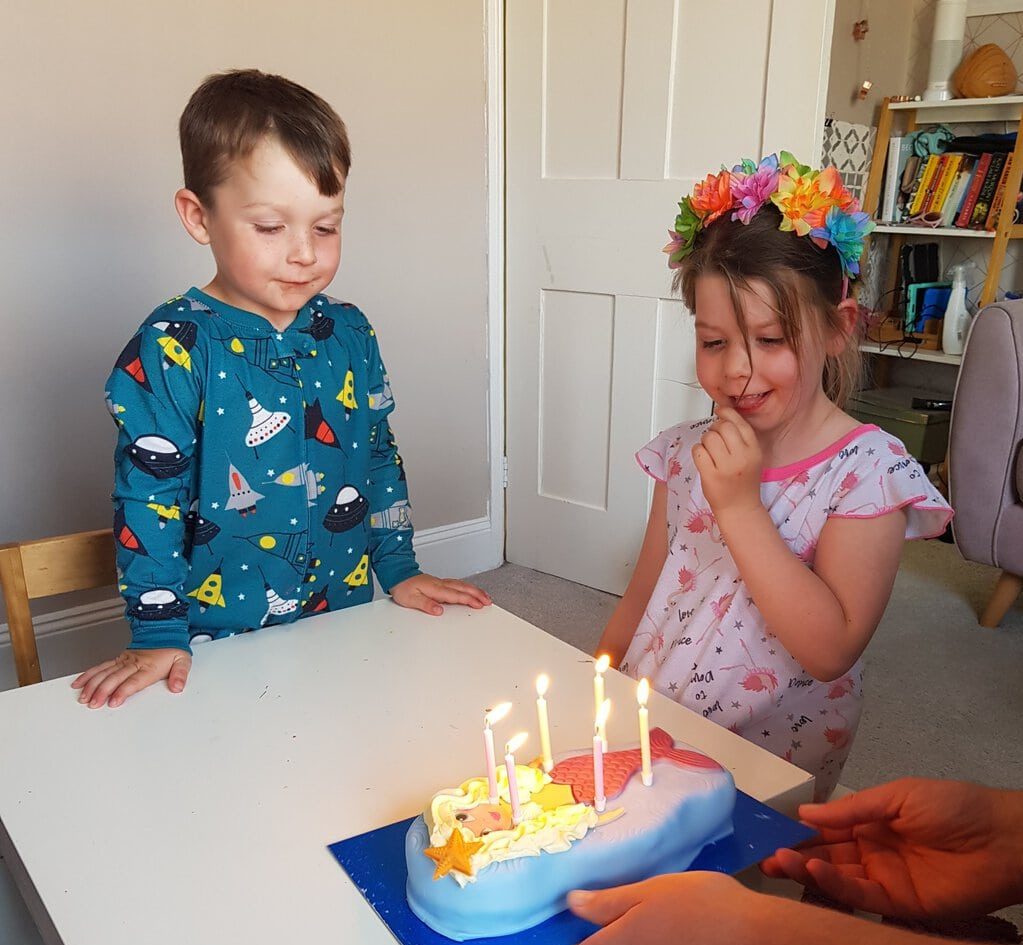 We had more cake at home after dinner too so it was a very cake-filled day! The rest of the week was pretty unexciting, with some puddle jumping for Arlo and some ‘grr it’s basically summer why is it raining so much’ from me! 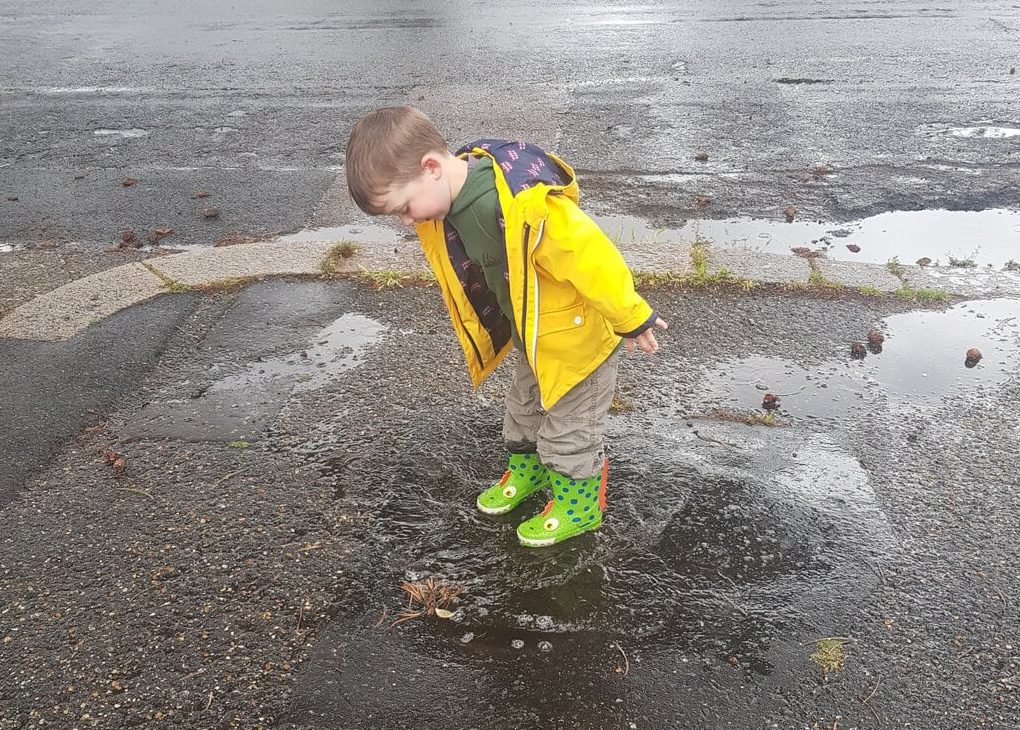 Sam and I have started watching Greys Anatomy as he needs to swot up on his medical terms for work, and neither of us had watched it before so I envision a lot of that being consumed over the next few months!

I’m off out with Donna and her kids today seeing as we have a rare window of non-windy sunniness!