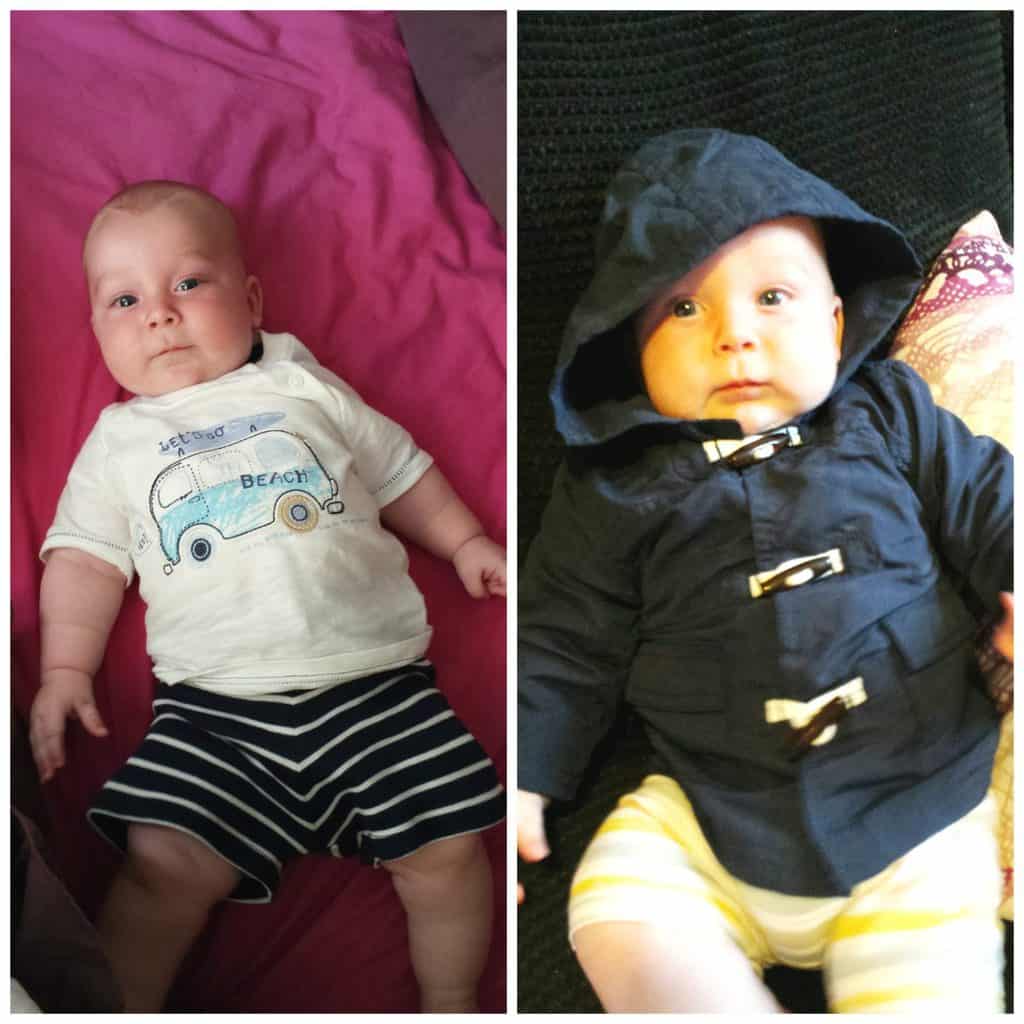 Arlo has been dressed from the George baby range over the last week as part of their #WBabyWT campaign, that’s ‘What Baby Wore Today’ for the uninitiated. He’s loved posing for photos (Well, if loved means waving your arms and legs around manically anyway) and I loved choosing his outfits! Tropical T shirt and jersey… Read More

Welcome to #WhatMyKidDid for July! First, an Arlo update.  Arlo is now three months old! Seriously insane, in some ways it feels like he only arrived last week and other times it’s like he’s always been here! Size: Chunky Monkey! I’m not sure exactly how much he weighs but he’s definitely gaining weight so that’s the… Read More 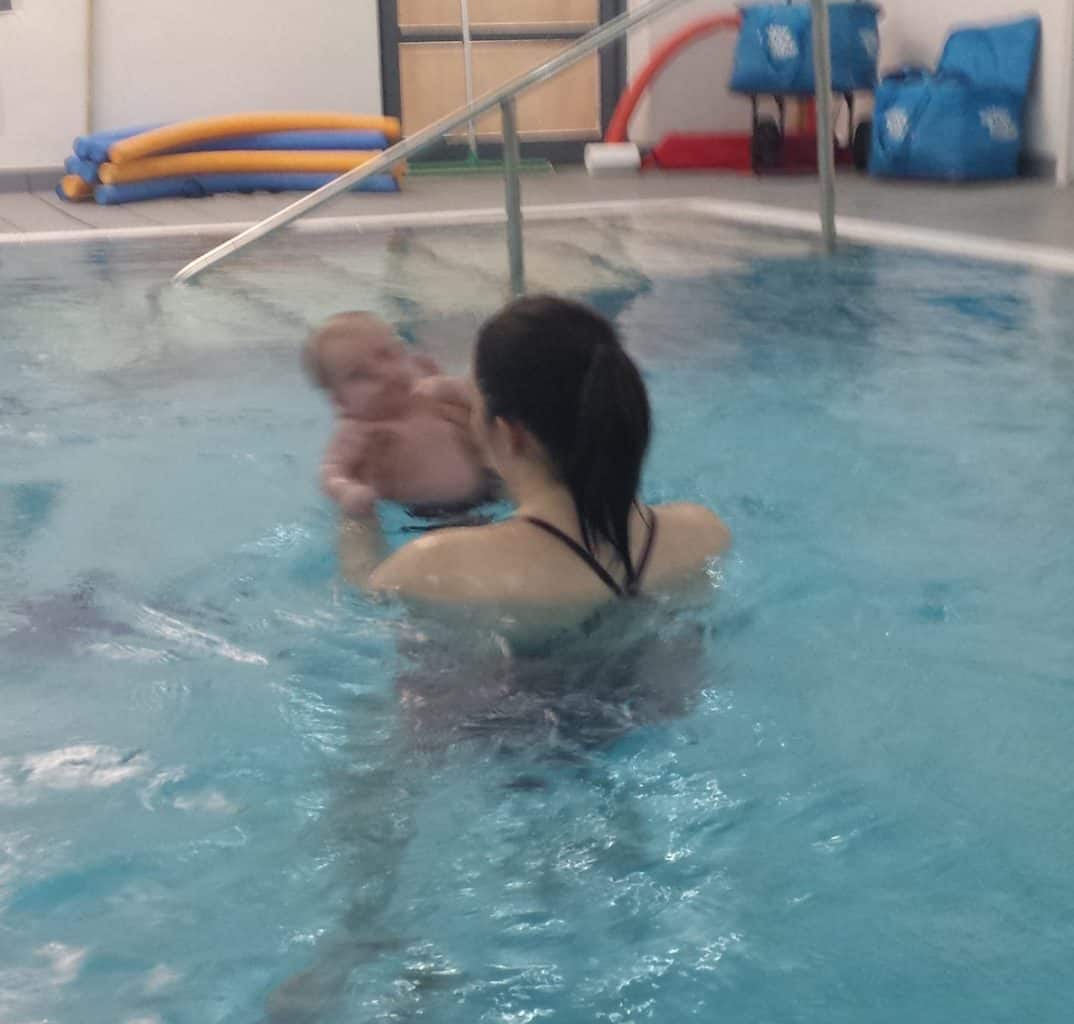 Arlo has had two swimming lessons with Water Babies under his belt now, so I wanted to write about our first impressions. Before our course started we were sent an info pack that detailed absolutely everything we needed to know, from where to go (with detailed instructions) and even tips on getting everyone changed successfully!… Read More 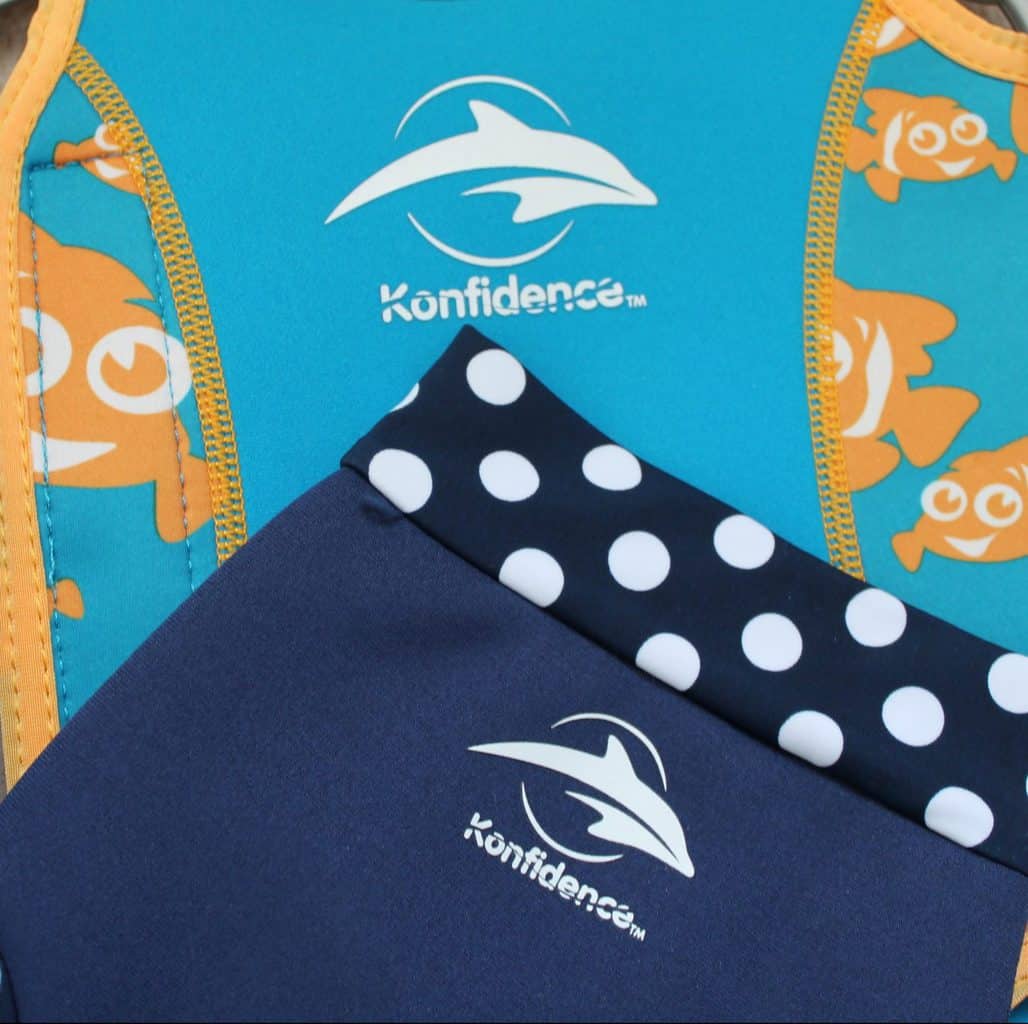 Is 6 weeks to young to start to learn to swim? Not according to Water Babies, their youngest ever student was just a day old! Arlo and I will be heading to a local pool in a couple of weeks for his first ever swimming lesson, the first of a ten lesson course. I’m was… Read More

Meet Arlo Hayden. He arrived via a planned Cesarean section on 31st March at 2.20pm. It was as natural as a C section could have been and he is utterly adorable, sleeping lots, making snuffling noises and generally being very cuddly. He weighed 7lb 13oz, one ounce less than Athena did! Shes met him and… Read More