This year has been a bit of a write off for so many of us, and it pretty much has been for  my family too. My mum lives near to us but  our other three sets of parents are miles away which adds worry in itself as well as not being able to see them freely.  Thankfully Sam’s job in  health insurance wasn’t affected and in fact he picked up some overtime  during lockdown which was nice, seeing as he couldn’t go and do anything anyway. My work was pretty badly affected  both freelance (I work in digital marketing)  and blogging wise.  Thankfully I was able to claim the self-employed grant but I know of so many people who could have done with it who  weren’t  allowed to claim.

Then the kids having so much time off school was a nightmare in so many more ways than one,  from all of us being stuck  in our flat together driving each other mad, to the missed school work, missed friends,   less exercise than normal… I was so happy when the schools started up again in September, and thank my lucky stars daily their neither of their ‘bubbles’ have burst resulting in  isolating at home, or worse actually getting it!  Athena had said more than once that she was ‘bored of the flat life’ and although we’re lucky to have a big flat, we have no outdoor space and we really could have done with it this year. 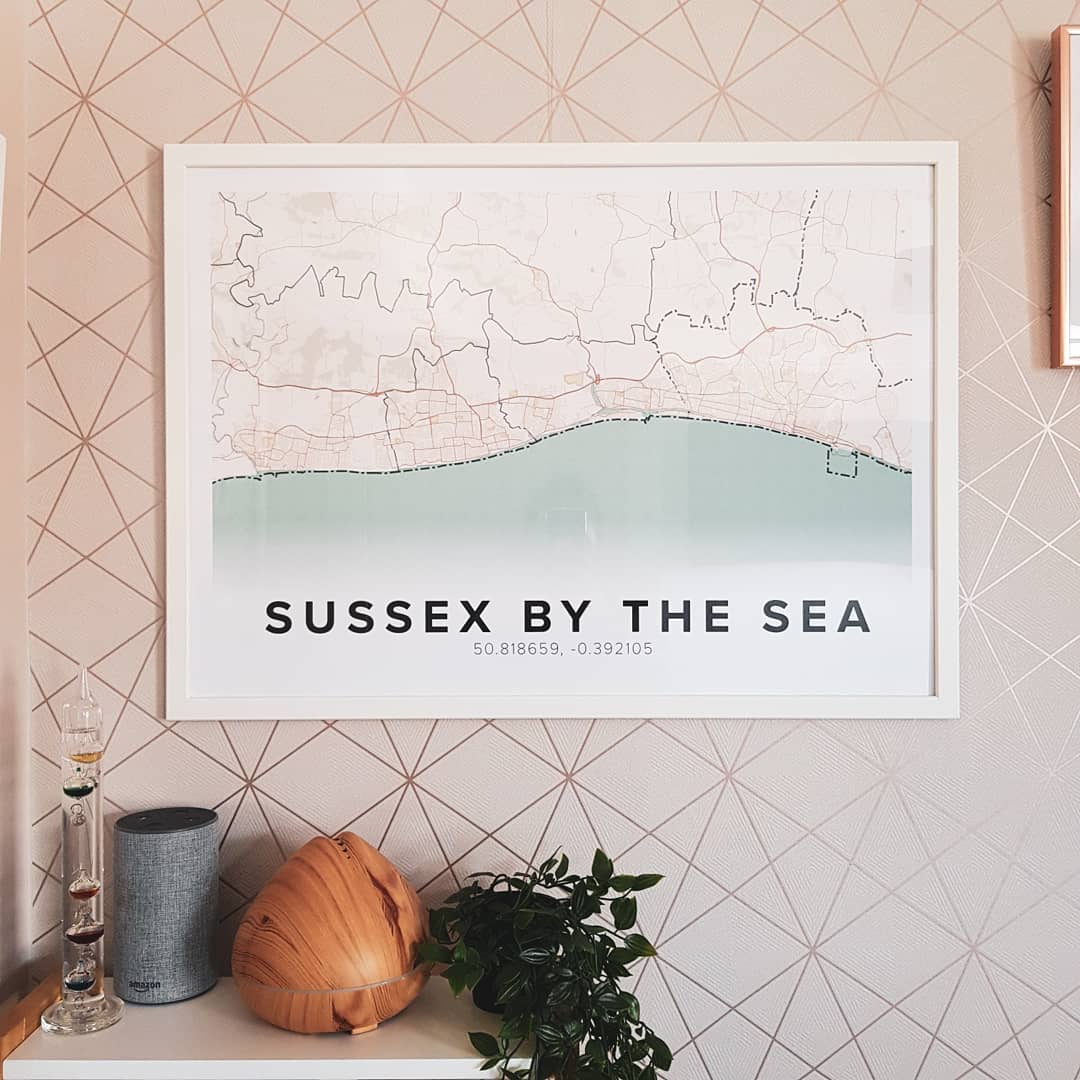 But in amongst all that we have very suddenly decided to move house.  We weren’t planning on it at all  but knew our fixed-term mortgage  was up at the end of the year so we toddled off to see our mortgage advisor to see if he could find us a similar deal and  he said “So you’re selling your place then, yes?”

Oh no, we replied, we hadn’t even thought about it.   “Why not? You’ve paid of five years of your mortgage and you’ll have gained   value if you sell”…   three weeks later we’ve discovered we have a decent amount of equity in our place, found a private buyer for our flat and have made an offer (which was accepted) on a new house  a few towns over.  I think the fact that we hadn’t mulled the idea over for weeks or months actually made it easier. We hadn’t decided where to live based on anything other than we saw a really nice house we liked and  we can afford it. It happens to be down the road from my mum – but hey, free babysitting! I know the town well and it’s not so far away that we won’t be close to friends still, although the kids will eventually need to change schools.

So now we wait. Then wait some more whilst surveyors survey,  conveyancers convey and  I  we slowly but surely start to whittle down all our belongings so we can move in with just the things we really need.