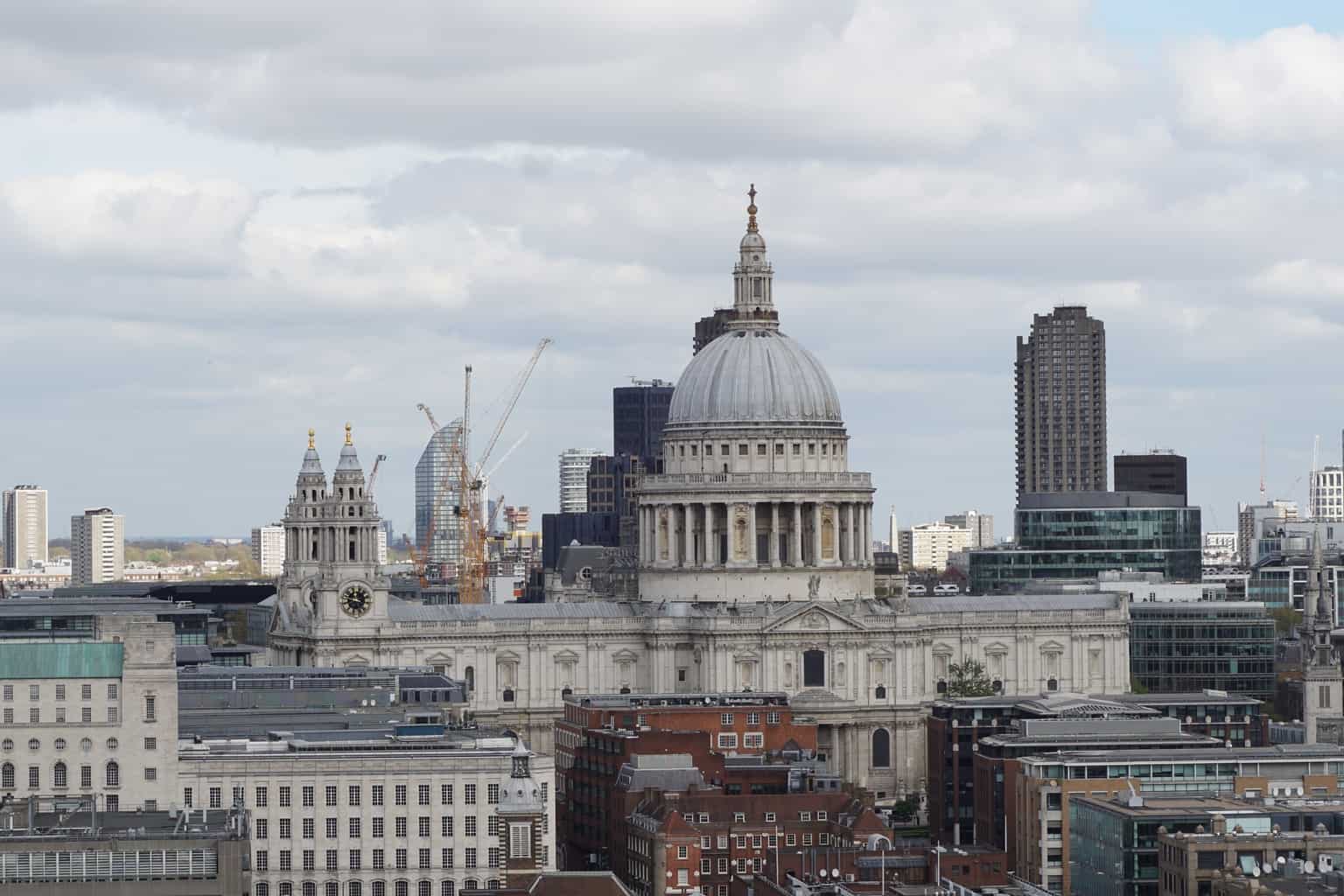 London is at the top of many people’s bucket list as one of their most desired city destinations to visit.  London is an incredible place to visit as there’s always something going on at any time of the year but there’s so much more to experience than a bright red phone box, Big Ben and the Houses of Parliament.  Indeed, if you just tour around the traditional sights you will leave London shortchanged.

This article covers four key areas of interest within London you should make sure you check out, as whilst these should be in the best London apps, sometimes the apps focus a little too much on tourist routes rather than scratching beneath the surface to experience the depth of what London has to offer. Similarly, London is great but you’ll want to make sure you have a few excursions; Brighton is a popular seaside town known for its quirky and artistic residents.  Stratford Upon Avon is the home of Shakespeare and Cambridge is famous for its university culture.  All three of these destinations are less than 90 minutes away from London by train.

Camden is known for its vibrant mix of alternative markets, where you can buy anything from new age potions to new rock boots.  The cuisine is just as eclectic with a variety of street food purveyors bidding for your attention as you walk through the alleys of predominantly chinese takeaway vendors, but then when it opens out, you have artisanal street food vans selling everything from pizzas to steak and ice cream.  Camden is a great place for live music, particularly for rock and indie tastes – known as somewhat of a hippy and alternative enclave this little pocket of London is a melting pot of cultural and societal values.

Covent Garden is a great place to eat, drink, shop and be entertained.  It’s at the more affluent end of the budgetary scale with great fine dining options, luxurious hotels, boutique shops, and trendy designers.  There’s a certain buzz to this area that comes alive with alfresco entertainment and the plethora of theatres on its periphery.

Shoreditch is home to London’s trendy brigade.  This is where the majority of creative companies set-up (presuming they are well funded) and as a result you’ll find trendy juice bars, coffee shops, street food trucks and designer boutiques.  That said, similar to Brighton, the trendy thing about Shoreditch is that it’s not “trying” to be trendy – it just is – meaning, the majority of places you’ll find are ramshackle bars with furniture made from reclaimed pallets and many independent shops.  It still has its original gritty urban vive as evidenced by the plethora of graffiti and general casualness of the people.