Have you considered traveling to Bulgaria for your next holiday? You should, because Bulgaria is an amazing, underrated travel destination, and a visit there is quite affordable as well. If you need convincing, here are ten reasons to travel to Bulgaria.

Sofia. Wizz Air, Ryanair, British Airways and Bulgaria Air all provide inexpensive flights to Bulgaria and most of them land in the country’s capital, which is a great place to start. If you have a chance, stay in the city centre, as all of the major attractions are within walking distance. Sofia’s iconic landmark is the gold-domed Alexander Nevsky Cathedral, built in honour of the assistance Bulgaria received from Russia during Bulgaria’s fight for independence from the Ottomans in the 1870s.

Plovdiv. Plovdiv is one of Europe’s oldest cities; the archaeological ruins in the city’s centre attest to that. To understand the importance the Romans gave to Plovdiv, visit the ancient amphitheatre still used today for a variety of cultural events. Stroll up the hill into the Old Town; the colourful Bulgarian houses, the ethnographic museums, and the galleries make this a wonderful experience.

The monasteries. Although Bulgaria is a secular country, its monasteries played a vital role in preserving Bulgarian culture through the centuries of Ottoman rule. The most famous monastery is located at Rila, about an hour and a half’s drive south of Sofia. The main church is stunning with its five domes, Biblical-themed frescoes, and the black and white striped pillars at its sides. Making a ‘pilgrimage’ to the serene Rila Monastery should be part of any Bulgarian visit. 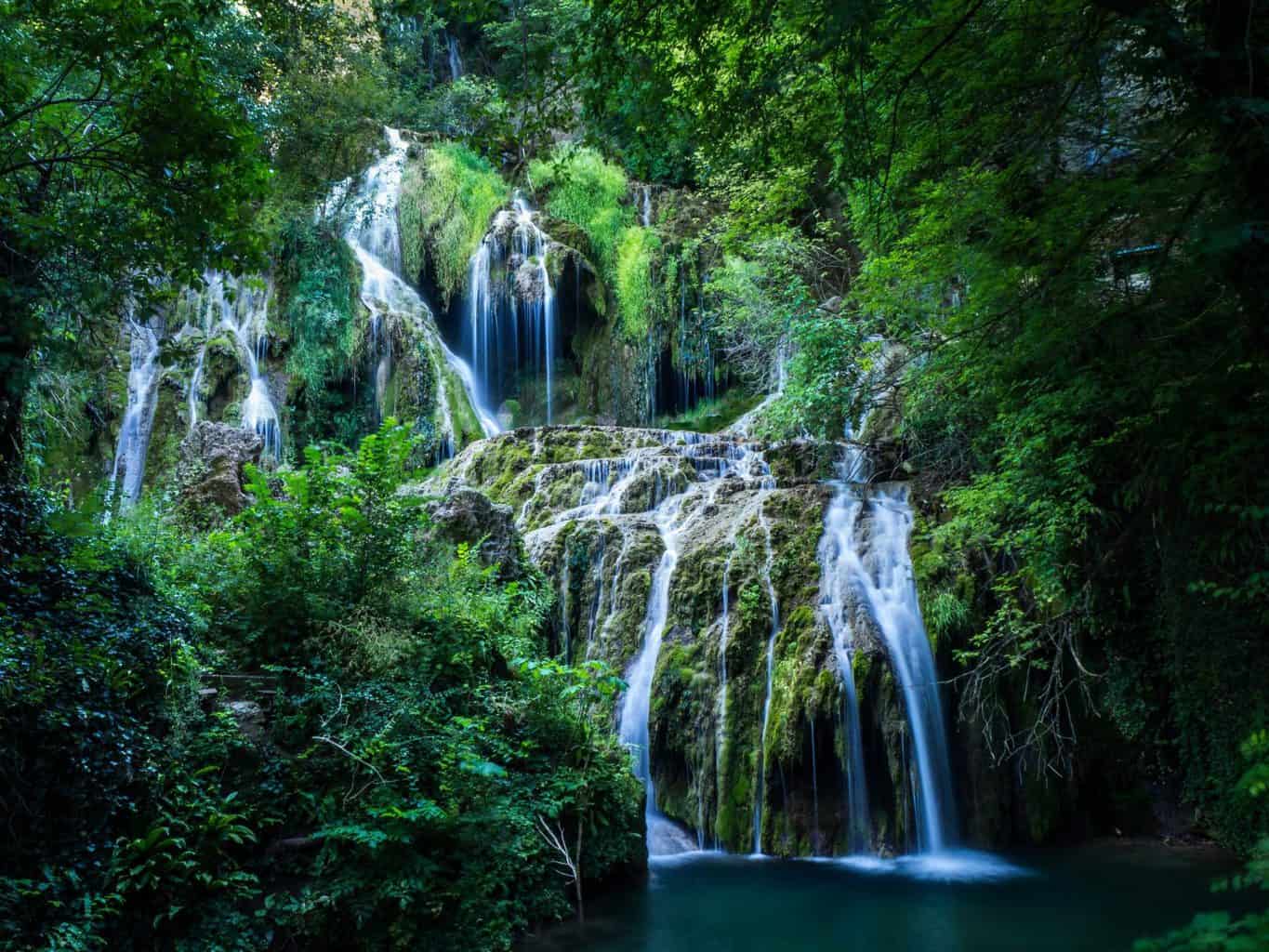 Photo by Dimitry Anikin on Unsplash

The mountains. Bulgaria is blessed with many mountain ranges. They attract hikers during the summertime and skiers from all over the world during the winter months. In warm weather, a hike to the glacial Rila Lakes is particularly rewarding. The ski resorts at Bansko, Borovets, and Pamporovo are considered world-class.

The seashore. If you enjoy taking a summer holiday at the beach, you won’t be disappointed when you stay at the mega-resorts at Sunny Beach and Golden Sands on Bulgaria’s Black Sea coastline. Don’t miss the chance to stop in Sozopol and Nessebar. Nessebar is a UNESCO World Heritage Site; its old town has ruins of some of the earliest churches in the country. Also along the coast, you can see some of the world’s oldest gold treasures at the Varna Archaeological Museum.

The villages. When you explore Bulgaria, make sure to leave the cities and drive into the interior of the country. The picturesque villages will give you the impression that little has changed in Bulgaria in the last century. These days you can see peasants working their fields with horse and plow, while just down the road a large farm employs a fleet of John Deere tractors.

The food. A visit to Bulgaria is truly a culinary feast. The country is famous for having the best yoghurt in the world, which may be the reason that many villagers have a high life expectancy. The Bulgarian diet is primarily based on grilled meat products, while the country’s signature dish is Shopska Salata, a variation of the traditional Greek Salad.

The drink. Although there are commercial brands as well, homemade rakia is available throughout the country. This alcohol-rich fruit brandy is made from a variety of different fruits. Bulgaria’s wine has a worldwide reputation for its quality, and there are a number of local beers that are gaining an international foothold.

The culture. An especially exciting time to come to Bulgaria is during the annual Rose Festival in the early summer. Surprisingly, Bulgaria produces most of the world’s rose oil used in the production of perfume and other beauty products.

The cost. As mentioned at the start of this article, a visit to Bulgaria is very affordable. Even if you are not rich, or if you haven’t succeeded to win the jackpot playing the Mega Millions lottery, you’ll still be able to enjoy your holiday in Bulgaria. So what are you waiting for? Book your Bulgarian vacation now!