I’ve finally got round to writing up the next part of my trip to Israel; Masada & the Dead Sea. The Dead Sea is the lowest point on earth, at 420 metres below sea level. As we drove towards the Dead Sea from Jerusalem and got lower and lower my ears popped a couple of times! The Dead Sea is over the location where two tectonic plates meet. It’s ten times saltier than an average sea, and renowned for its mineral qualities. 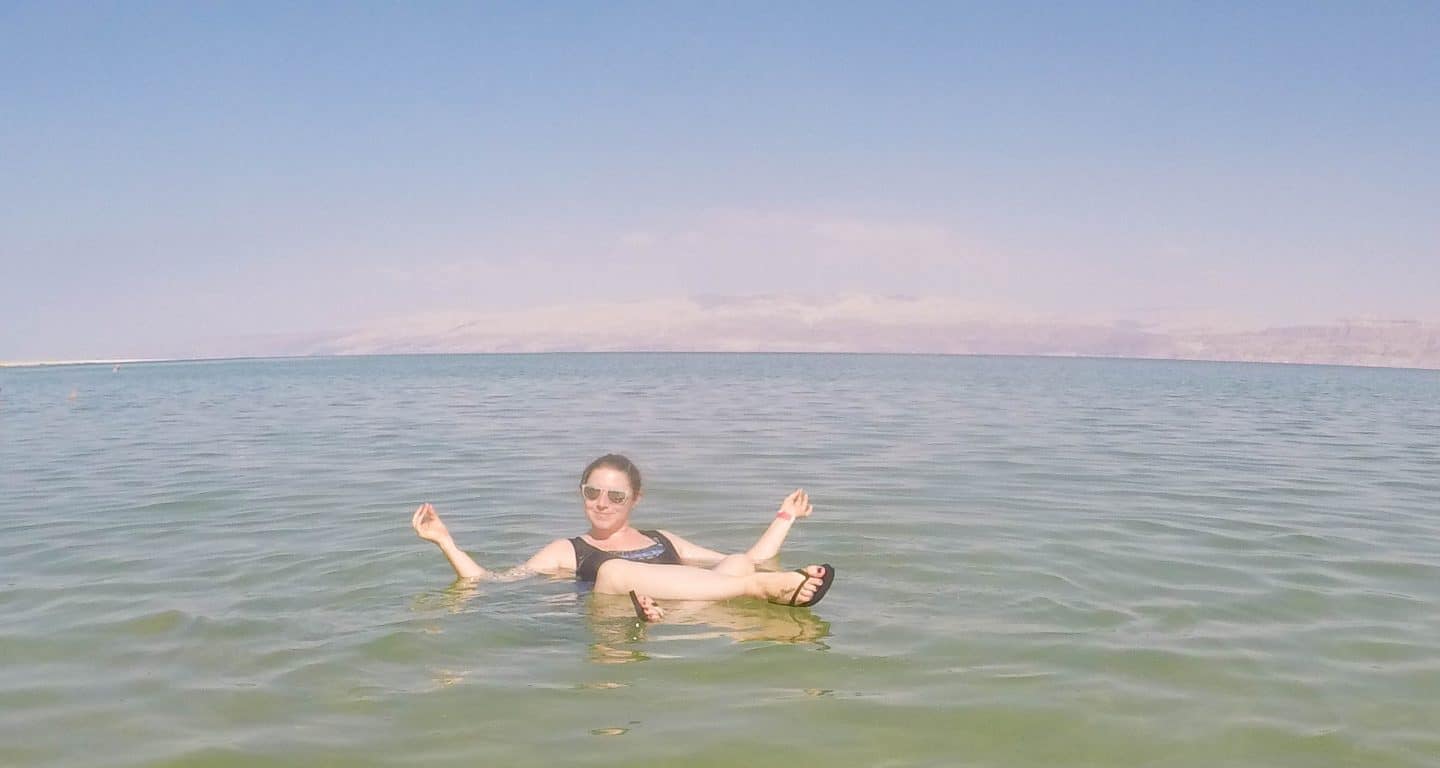 Floating in the Dead Sea is one of the weirdest sensations, you feel like you should be sink but the oily water keeps you afloat! For a start its not a sea, it’s a lake and it is full of minerals that are meant to be really good for your skin! Thew water itself feels greasy almost, though the mud that you can slap on feels quite fine and soft which I didn’t expect! We had a few hours in the afternoon to spend at the ‘resort’ (I use that term lightly!) which had a private beach with a shuttle that took people from the beach back to the resort. It also had an outdoor fresh water pool, lots of loungers and an indoor sulphur pool as well as a restaurant and gift shop. We visited on a national holiday so it was really busy, but it’s not recommended to spend much longer than 15 to 20 minutes in the Dead Sea anyway! We changed into our costumes, hopped on the trailer to the beach, and headed into the water! 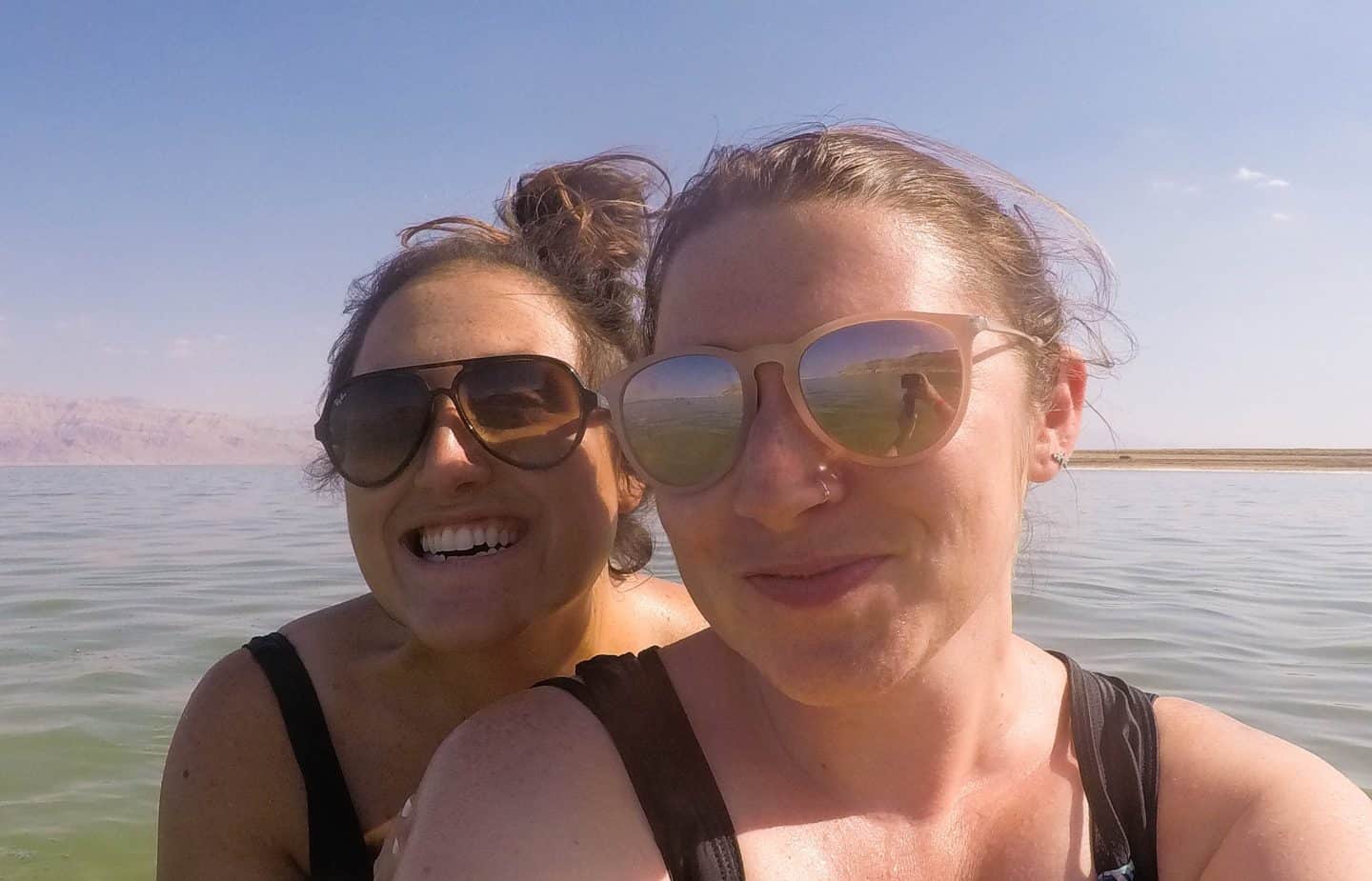 Once we’d bobbed about a bit, taken photos and just about got over how strange it felt we decided to slap on some mud! We dried fairly quickly because of the hot weather, then went back into the water to wash it off, followed up with a fresh water shower to get rid of the salty and oily residue. The showers were in the sea, just to rinse off, so you’d still need to have a proper shower back in the main building of the resor

Tips for visiting the Dead Sea: 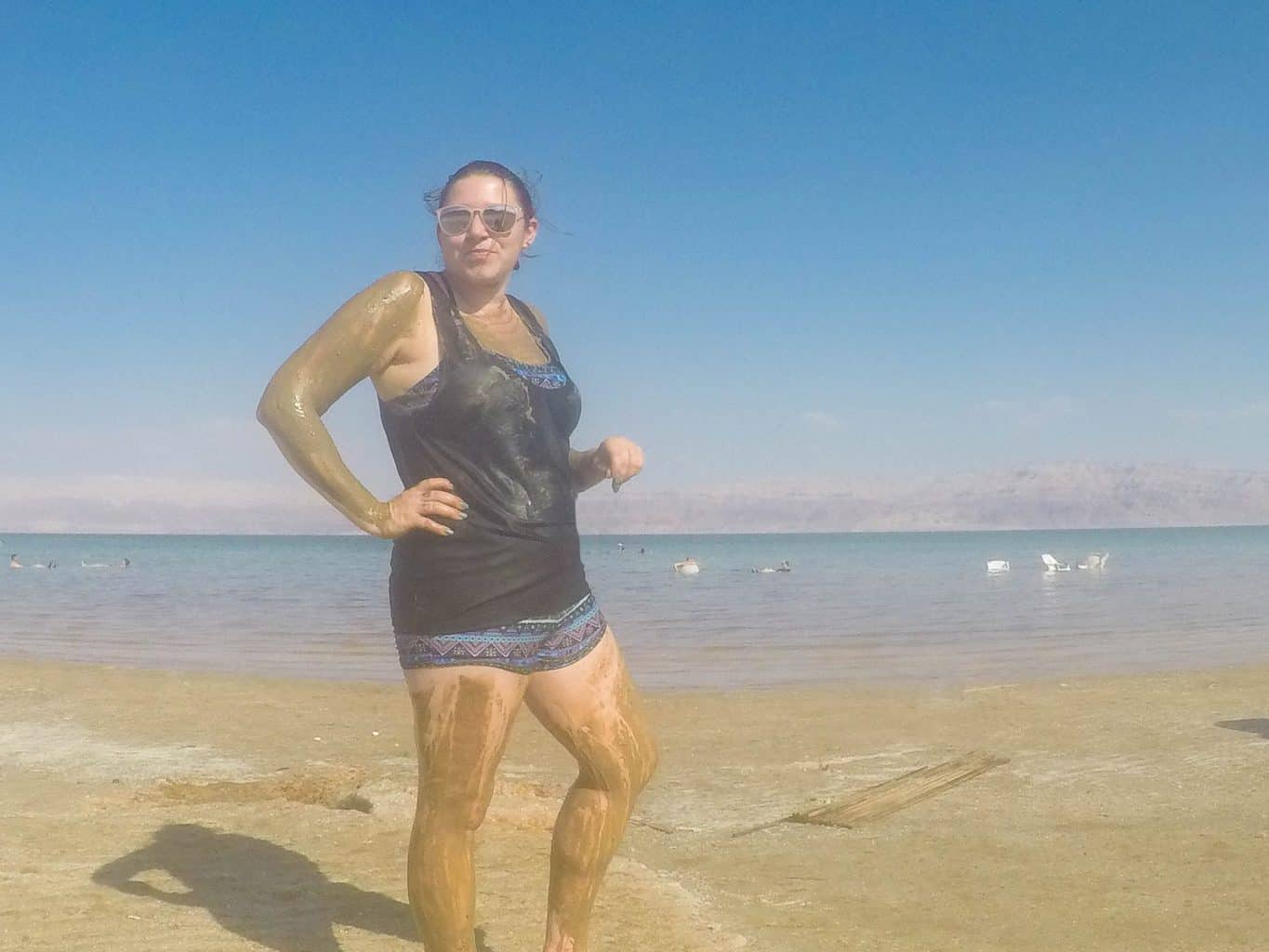 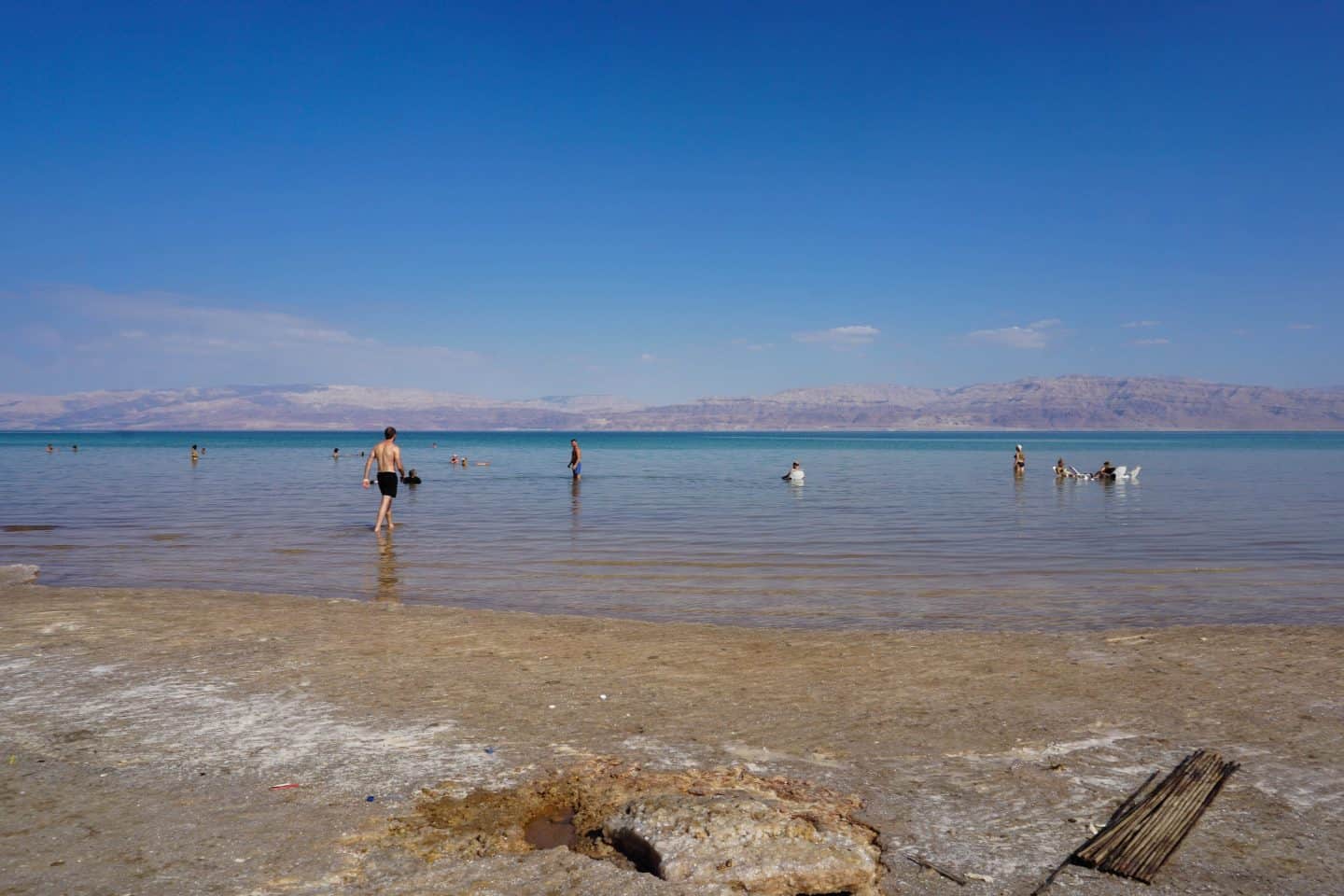 Before our Dead Sea afternoon we’d been on a tour around Masada, which is a plateau of rock with amazing views that King Herod turned into a palace between 37 and 31 BE, that’s a heck of a long time ago! Later on it was a scene of the tragic mass suicide of almost a thousand Jews, including women and children as they would rather die than let the Romans capture and torture them. Once we’d reached the top in a cable car we started exploring the different settlements and buildings, and we could see the huge ramp that the Romans built to gain access to the fortress with their huge battering ram. 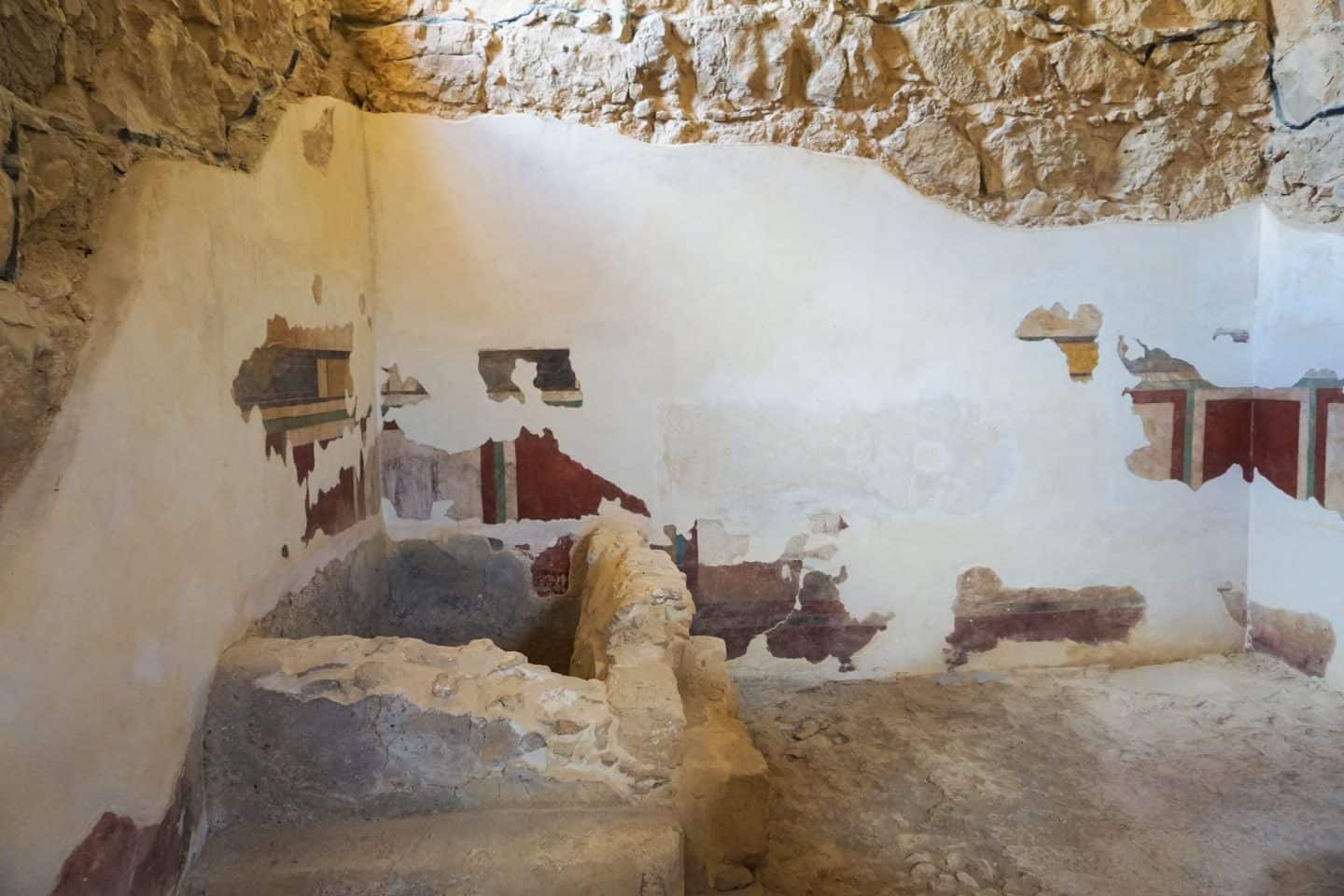 It was amazing that so much of the settlement was still in place, walls and rooms still existing, even paintings on the walls and mosaic tiled floors. There is a winding path that you can take to walk up (or down!) which you can see below but we chose the lazy way in the cable car! You could spend the whole day exploring Masada, as well as learning more in the visitor centre at the base too, but we were on a guided tour (With Rentaguide.Il) so we had a tour guide who knew her stuff and led us around to see the highlights. If it’s super hot when you visit take a lot of water, and wear comfortable shoes for walking around in too, as most of the terrain is quite uneven. 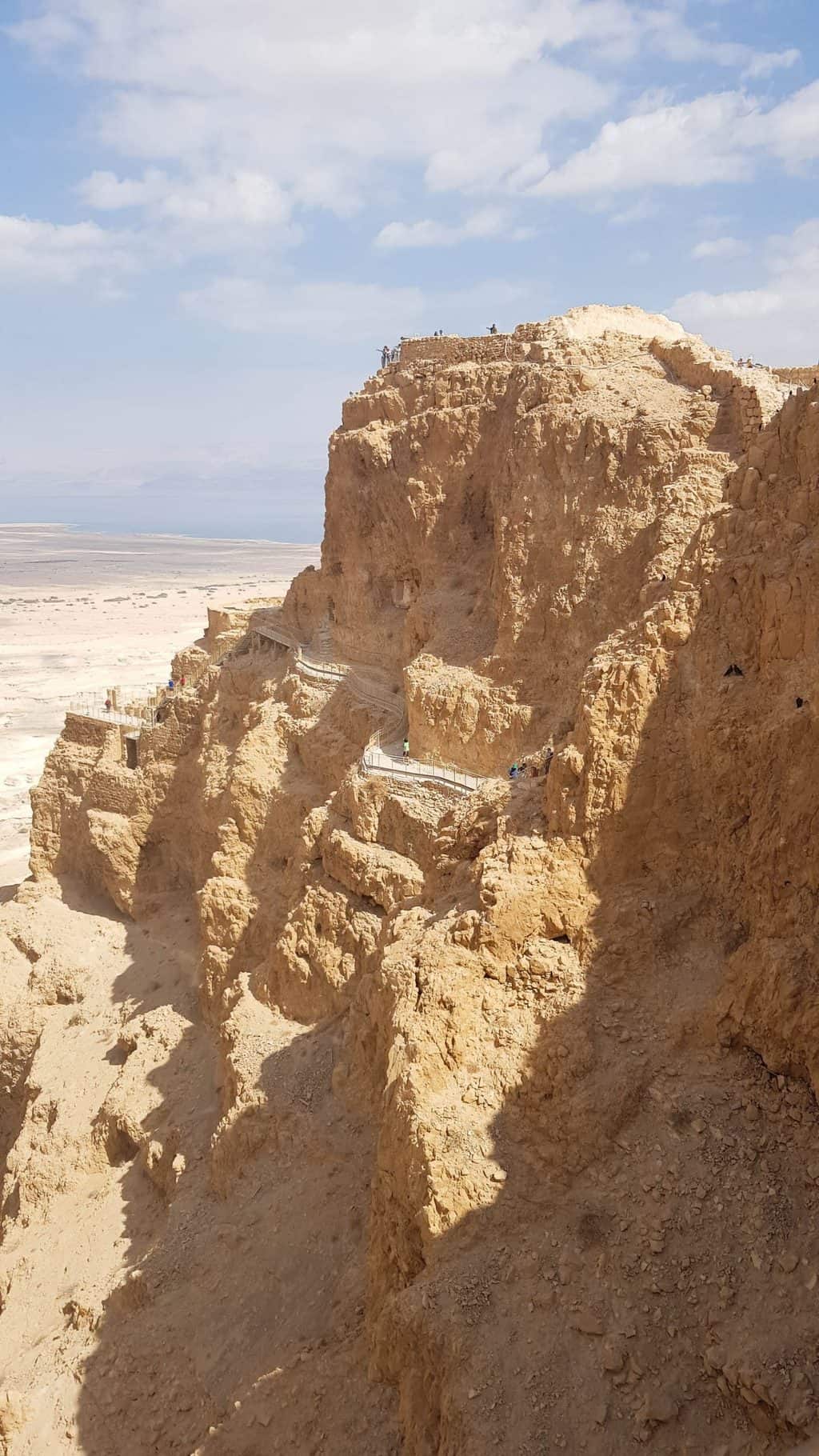 The views from Masada over the Dead Sea and the desert were incredible, it was really strange to think that the surroundings probably looked much the same in Roman times. In fact you could still see the walls of some of the roman camps at the foot of Masada, still standing after all these years! In the photo below the rectangle on the lower right hand side is an old camp site, or rather the walls of one! On the other side of the Dead Sea is Jordan, in the misty distance. 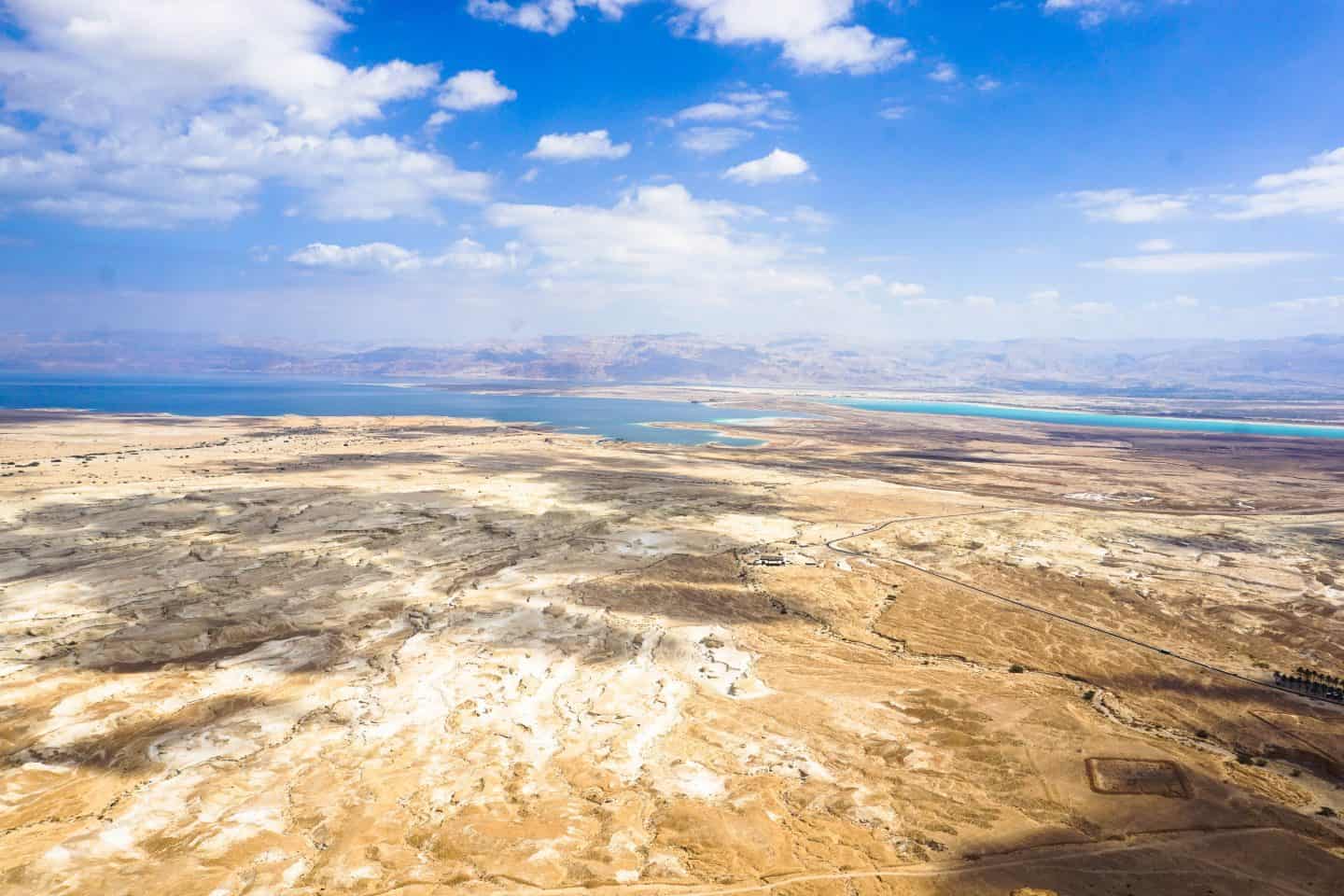 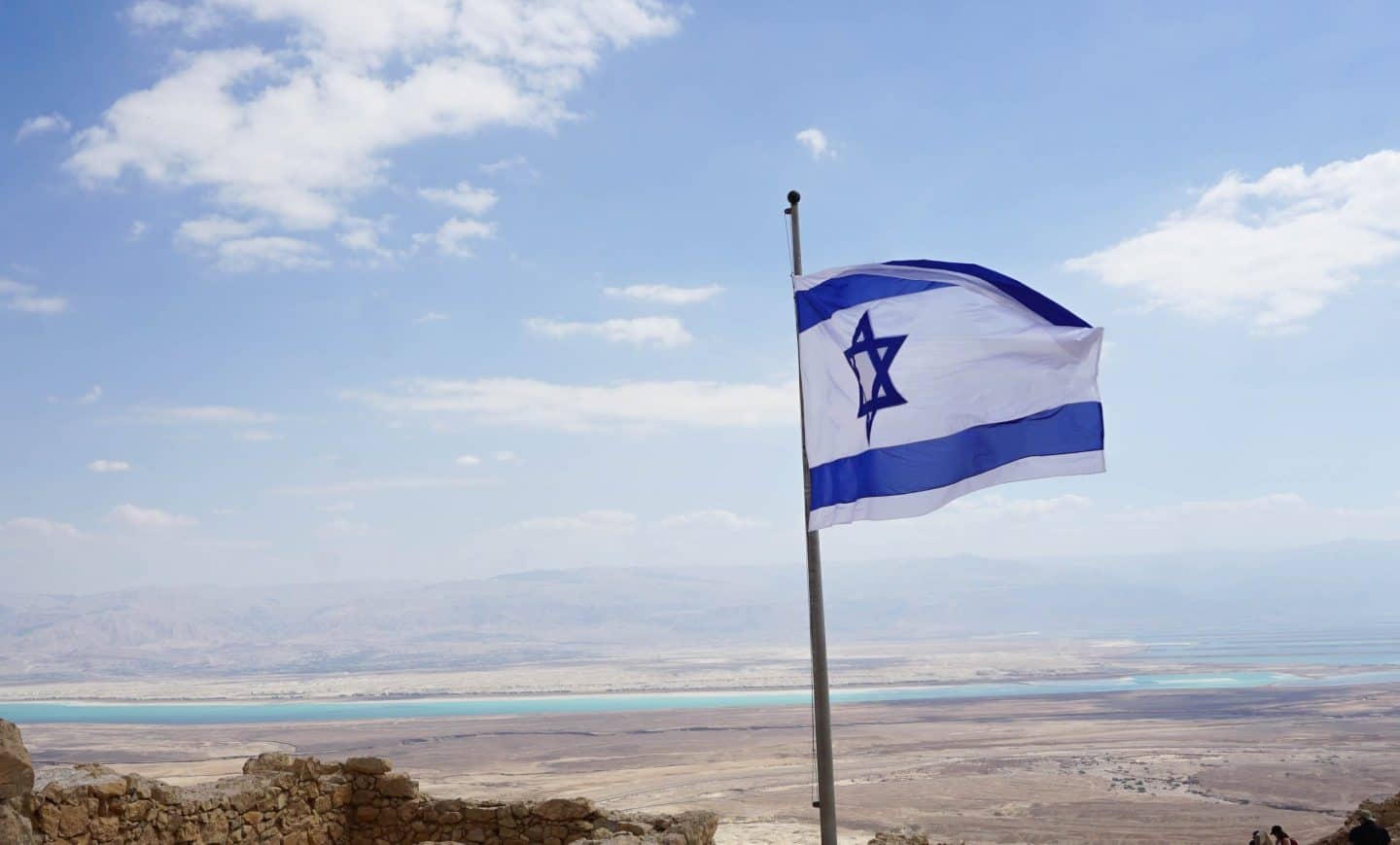 I’ve still got my trip to Jerusalem and Bethlehem to write about soon, maybe I’ll get round to it before Christmas!

One thought on “Travel: My trip to Masada & tips for visiting the Dead Sea”