India is a vast country with so many different areas to explore, and it would take years and years to explore it fully, if it’s even possible! There are the more popular areas that travellers and tourists tend to have at the top of their lists, but there are so many other areas to take into account if you’re thinking of visiting India. It’s a county I would love to visit, when the kids are a bit older, and here are the places at the top of my list: 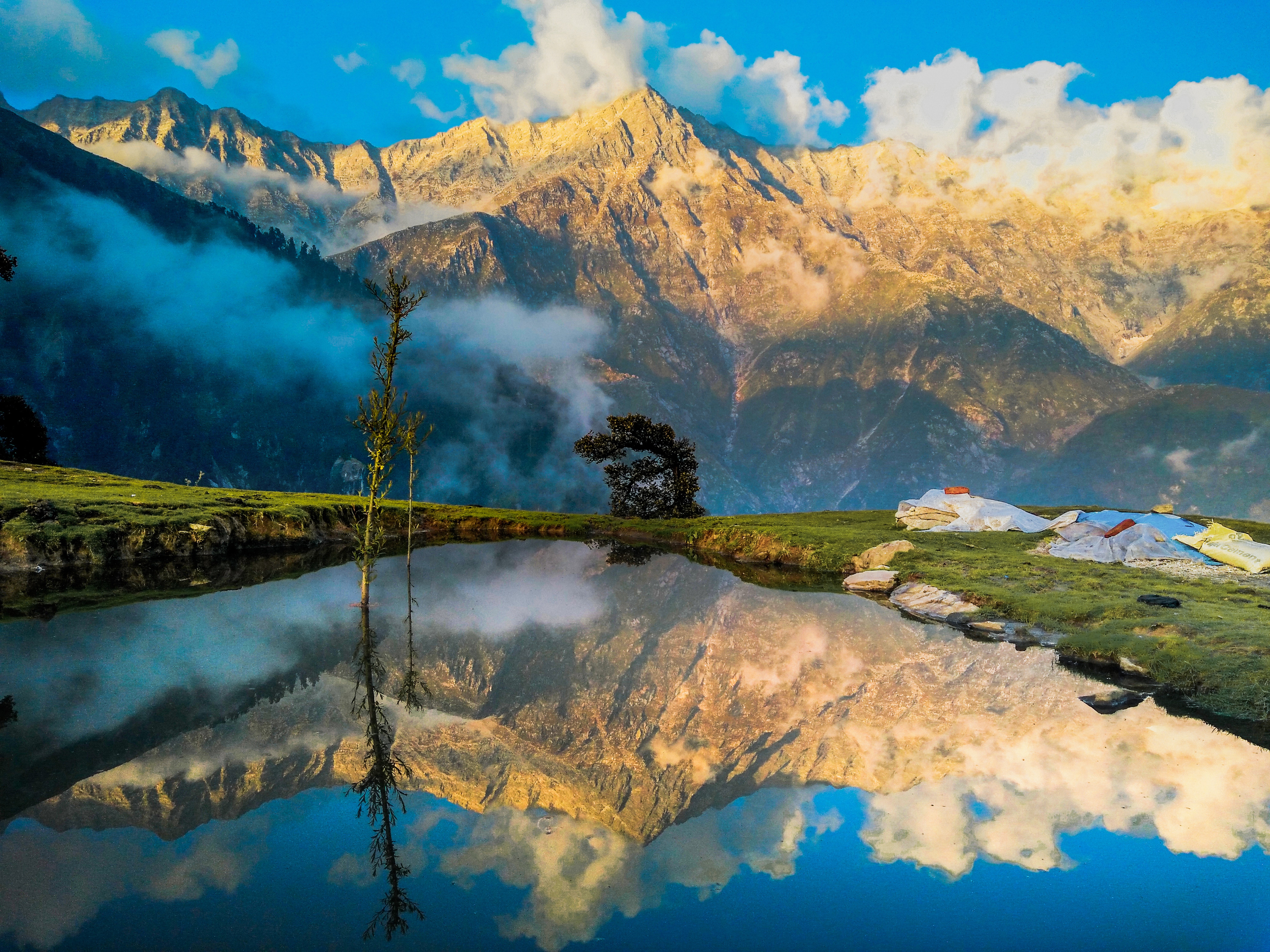 This is one of the worlds highest passes that you can take a car on, and it’s the only way to reach the famous Nubra Valley. Tourists need special approval and paperwork to show if they are travelling on the pass and I think i’d prefer to do it on foot or bike rather than in a car! It’s definitely something for the summer months too, as in Winter it’s incredibly dangerous with risks of Avalanches! The Nubra Valley on the other side is beautiful though, and a nice cool place to visit in the hot summer months.

A still relatively less-visited area around 170km from Mumbai. The source of the Krishna river flows from a cow statue in an ancient temple, which is one of the more unusual sights! There are many viewing platforms with breathtaking sights, some of which were named by the English who holidayed here during the British Rule, like Three Monkey Point and Arthur Point. The Venna Lake is a popular place to visit, surrounded by trees and with a few cafes and walking trails too. There are plenty of Hotels in Mahabaleshwar to choose from too.

Rajasthan translates as ‘Land of the Kings’. There are forts and palaces to visit, including the majestic Hawa Mahal, or ‘The Palace of the Wind’ which is pictured above. There is also the incredible fort with origins from 1037, consisting of six courtyards and towering into the skies, giving amazing views of the countryside around it. It’s also a Unesco Wolrd Heritage site. Also in the Rajasthan region are cities of Jodphur (known for its blue architecture) and Jaipur (with pink architecture) as well as many different festivals throughout the year, including a Kite Festival (January) Elephant Festival (March-April) and the Summer Festival in June. 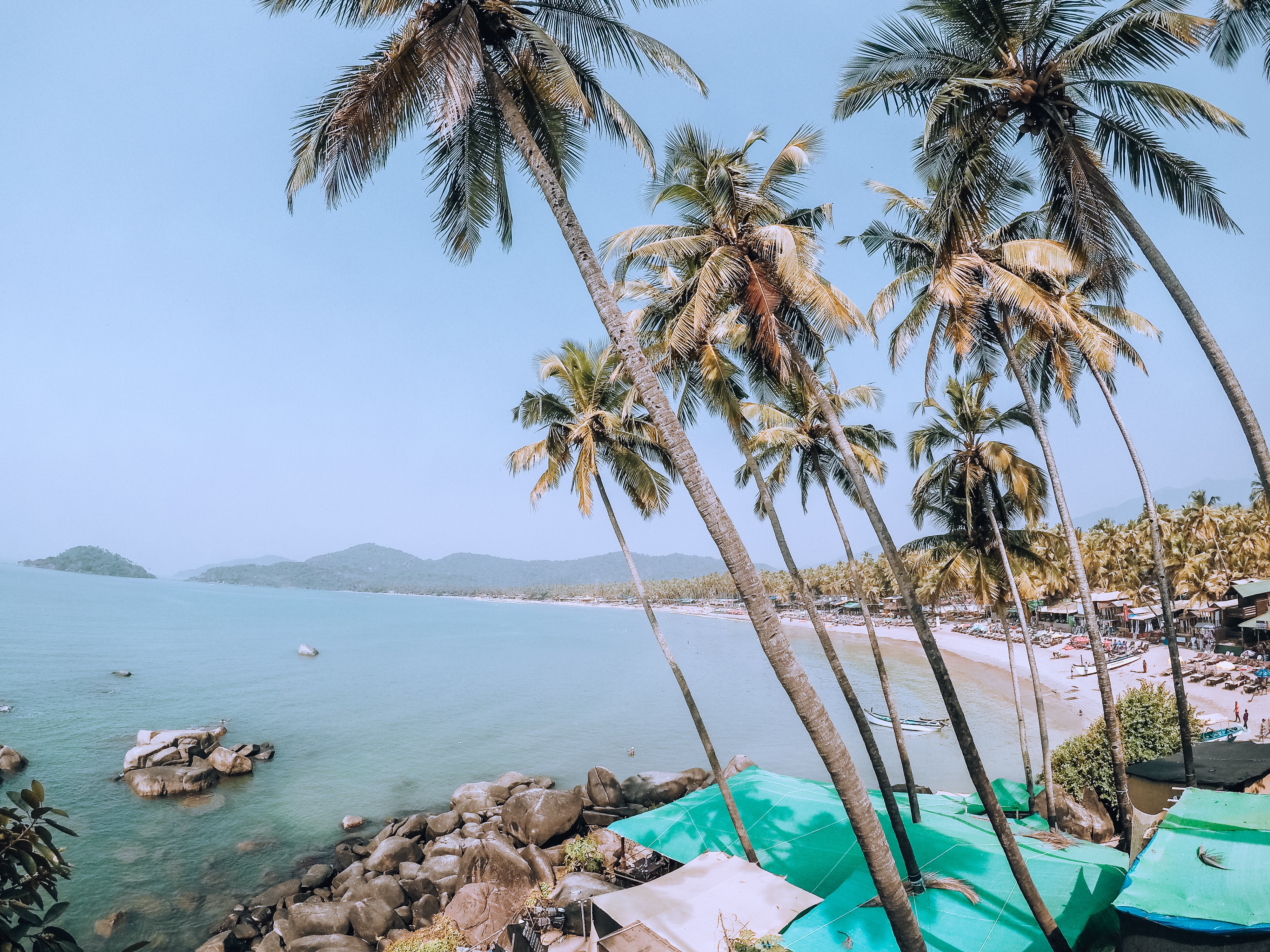 Finally I think it would be nice to spend some time relaxing on the beach after all the tours and travelling we would have done, and although Goa is getting more and more popular there are still some more secluded areas to relax in that are especially family friendly! 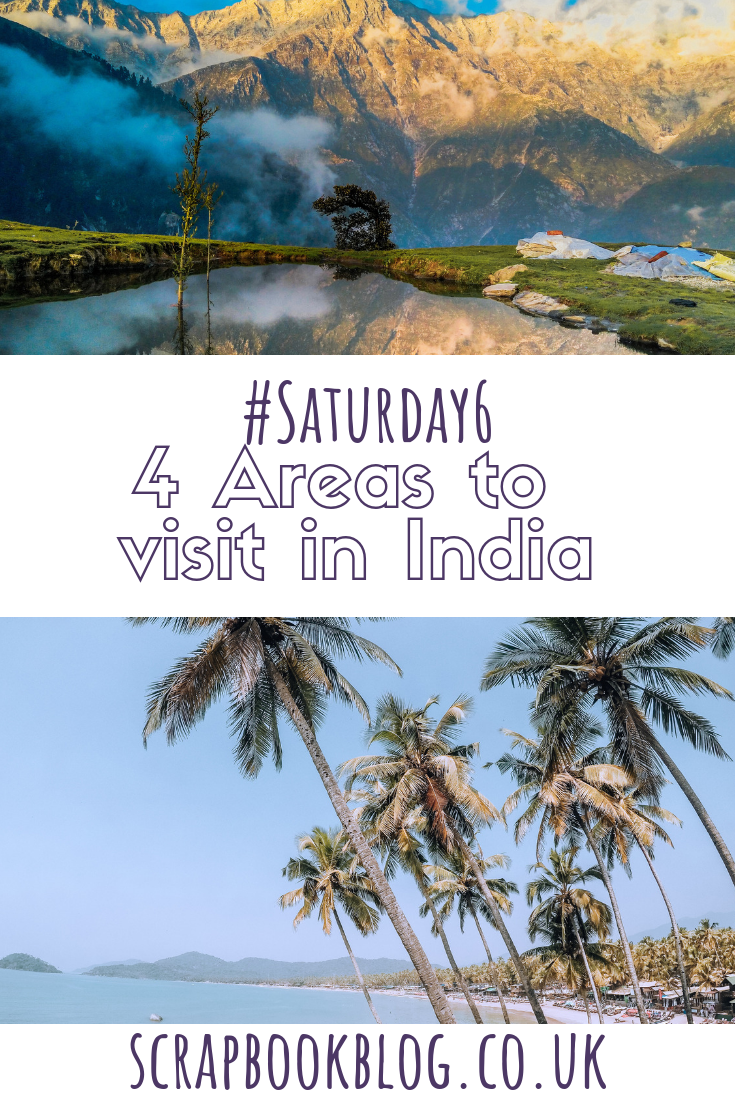