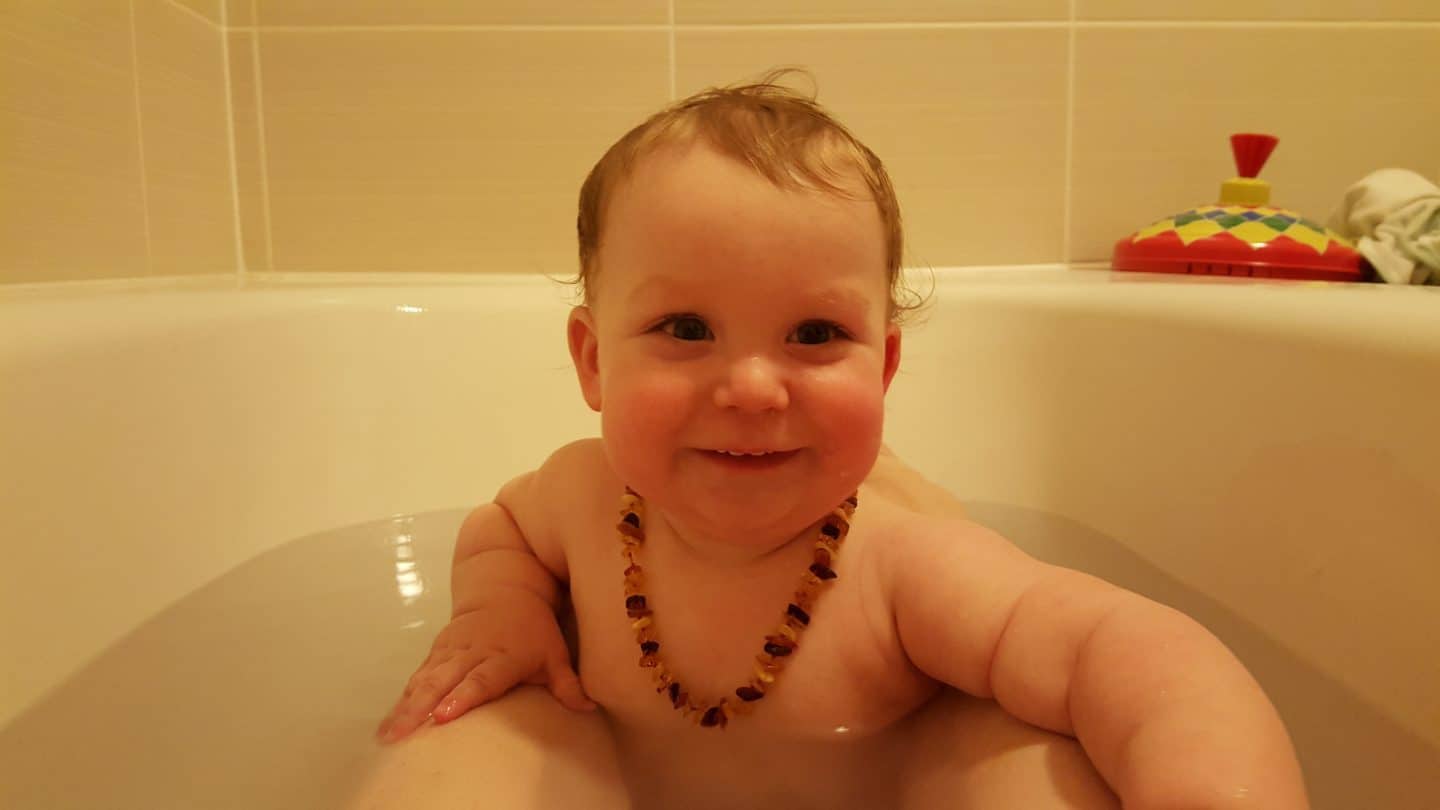 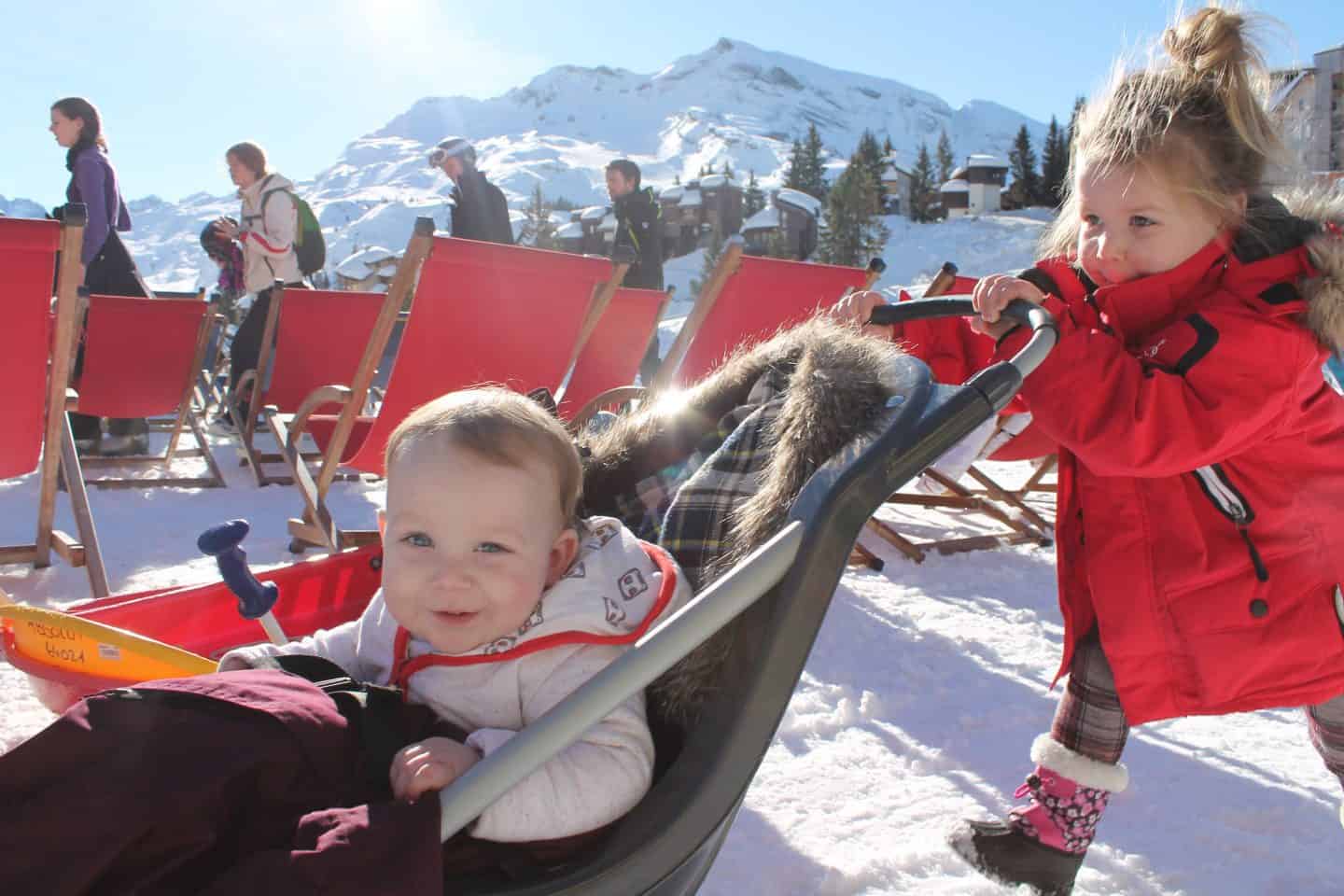 Welcome to February’s #WhatMyKidDid! Now my not-so-little one is ten months old I was really hoping I’d have a thrilling development to report but so far still much the same as last month to be honest. A couple more solo standing attempts that end up landing on his behind! He’s also mastered climbing stairs much to my surprise and his enjoyment! I was unpacking the buggy in the stairwell and before I knew it he was half way up the stairs to our first floor flat with Athena encouraging him from the to! 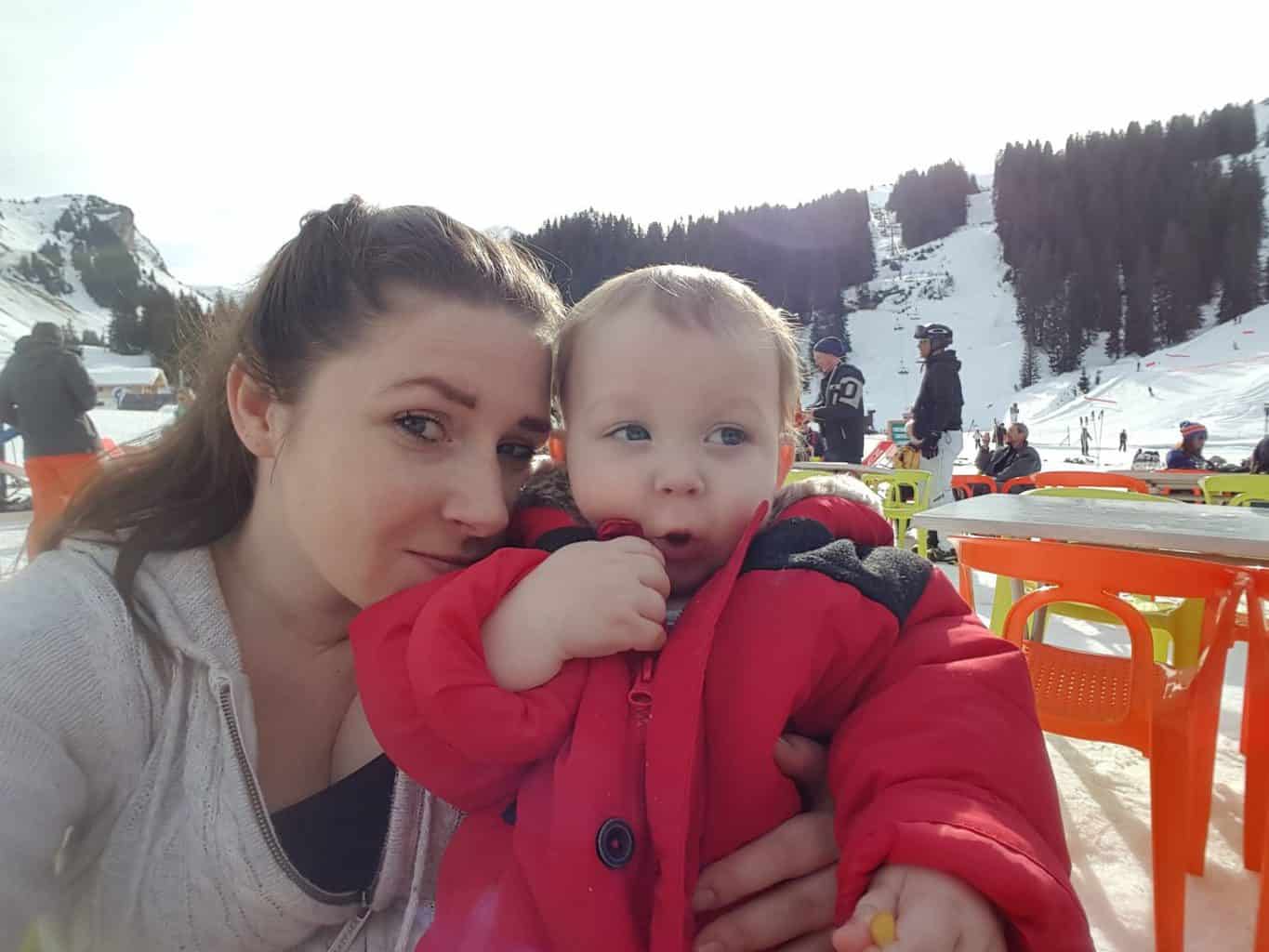 Arlo has a slightly bigger interest in food but he’s still not eating even a meal a day by any means! He’s definitely a milk-guzzler and I can’t keep track of feeds during the day as they’re still so often! He spends most of the night feeding too and is still gaining weight so I’m not worried about it but it is very different to Athena who was eating a lot by this stage! Her 10 month update is here, it was interesting to see their differences is. Arlo isn’t a ‘dancer’ like she was at this age, and nor is he anywhere near sleeping 10 to 12 hours a night! He does love to shake things that make a noise though, and from memory he is a lot more vocal than she was! He’s probably trying to make himself heard over her! 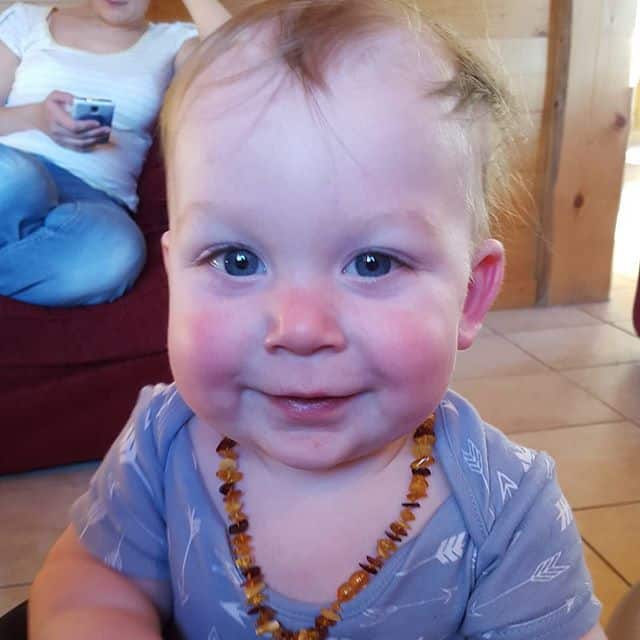 Arlo is napping less than I’d like/he needs as it’s so hard for him to nap for any length of time with Athena hurtling around! We tend to get an almost 2 hour nap in the middle of the day when she sleeps too but often that’s the only one! He has started falling asleep for naps in the buggy now too on the rare occasions he’s in there rather than a sling.

He weighs Twenty three pounds and his eighth tooth arrived yesterday, finally! We had another little bout of croup this past month and a really gross cold/chesty cough. He’s well in the midst of ‘leap 7’ and hardly wanted to let me out of his sight for the last couple of weeks which has been testing to say the least! I’ve lost count of the amount of times I’ve had to go to the loo with him in a sling or on my lap! Size wise he is more or less fully in 12-18 months from a few tops. The legs are a little long but because it’s been so cold it’s been good to have them longer to avoid the gap that appears when his legs are bent up in the sling!

On to the linky!

A linky for capturing and sharing any child related updates, be they weekly, monthly or more and any letters to your children, plus any other post celebrating a milestone that’s been achieved! It will be live on the 1st of the month for two weeks, so you can link up a post that’s already live and relevant from the last month or for the first two weeks of the month, or even an old post if you fancy!