There are so many ways these days to customise a vehicle it’s not difficult to make it your own. One of the most cost-effective ways to do so is by buying a private number plate. These days they have become one of the most popular ways to make your vehicle unique, once a luxury item owned only by the rich and famous, private number plates have no become accessible for everyday people. 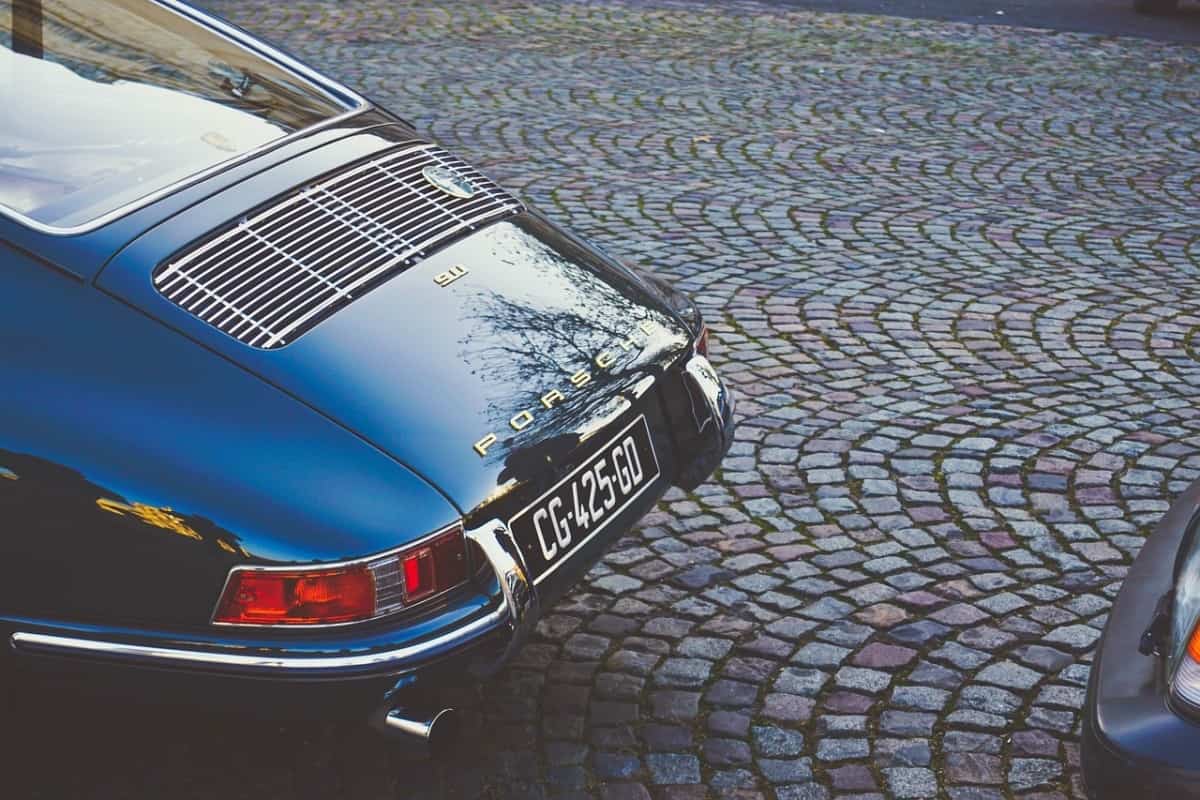 What is a private number plate?

First things first, we need to talk about what exactly a private number plate is. A number plate is a way of making a vehicle unique and identifiable from other vehicles alike. This is a necessity because vehicles need to be identified if they are involved in a road incident or need to be tracked by the police.

What is the current style of number plate?

Since September 2001, we have had the current number plate style that you will see on vehicles out and about on the roads. The plate consists of seven characters, two letters followed by two numbers and three final letters.

Finally, the last three letters are a random mixture of letters that make the vehicle unique. With the current number plate style, private number plates do not have as much room to be personalised. The number plate will still need the age-identifier; however, the last three characters can be changed to represent something unique to you.

What are the previous number plate systems?

There have been several number plate systems in place in the UK before the current one, however the most popular system for private number plate buyers is the dateless first system.

When number plates were first introduced in the UK they were dateless and consisted of fewer characters. Therefore, when you see a number plate with only three digits this will have originally been an old-style plate.

Because they are dateless and have less character this means that they are much more expensive as they are able to hide the year the vehicle was made. On top of this, having fewer characters makes the plate appear more exclusive.

Where can you buy a private number plate?

But where can you find a private number plate? Luckily for you they are easy to find and there are various combinations available for you to choose from. The DVLA reveal a list of new private number plates each year that are sold online, and they also hold number plate auctions where you can bid on a plate you like. Likewise, there are specific online websites where you can search for the plate you want and find any that resemble it and put in an offer. Other options are general sale websites such as eBay and local newspaper listings.