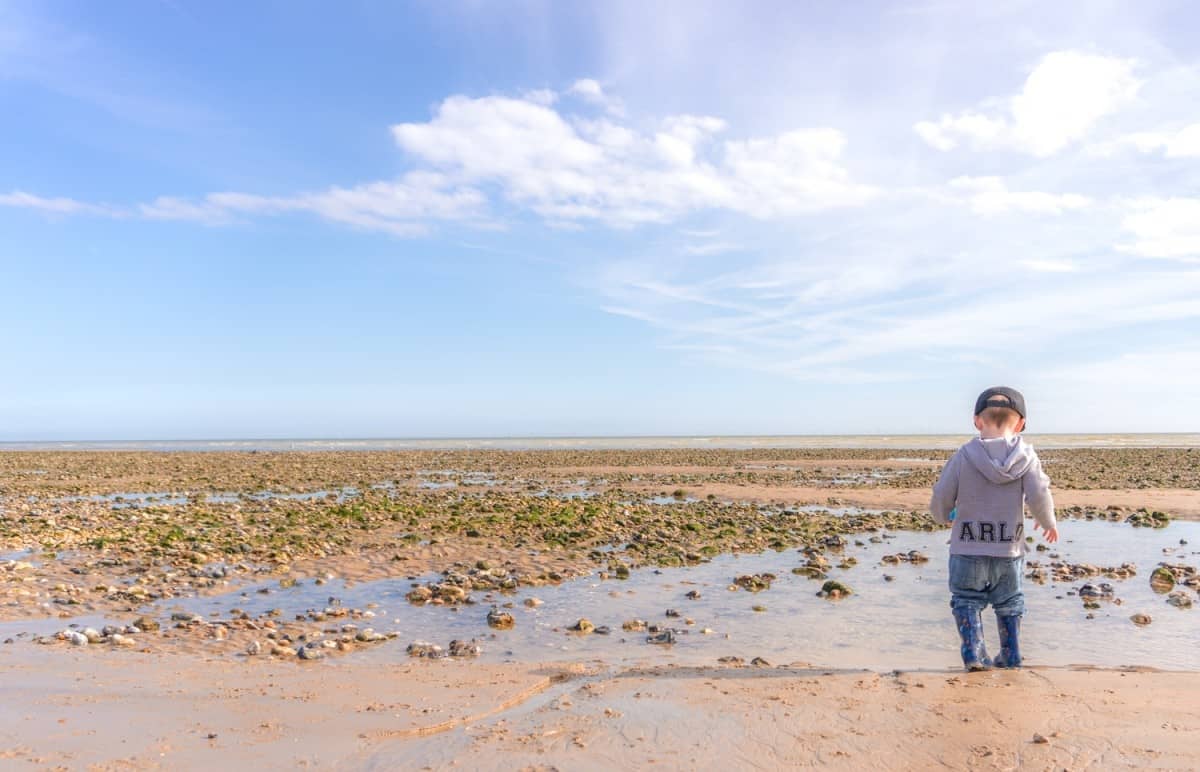 Three. Definitely no longer a toddler, let alone a baby. It’s crazy to think this little dynamo has been in our lives for three years. He’s exasperating and adorable in equal measures (well, most of the time) and he is the biggest challenge I have ever faced. The kid has balls, the kid has no sense of boundaries or danger and can push all of my buttons at once, and then turn into the sweetest little kid you have ever seen in a split second. It is tiring and exhausting but it is Arlo. But when he gets belly-laughs when he’s playing with his sister or getting tickled, or starts making up stories with his toys and acting them out it’s all worth it. 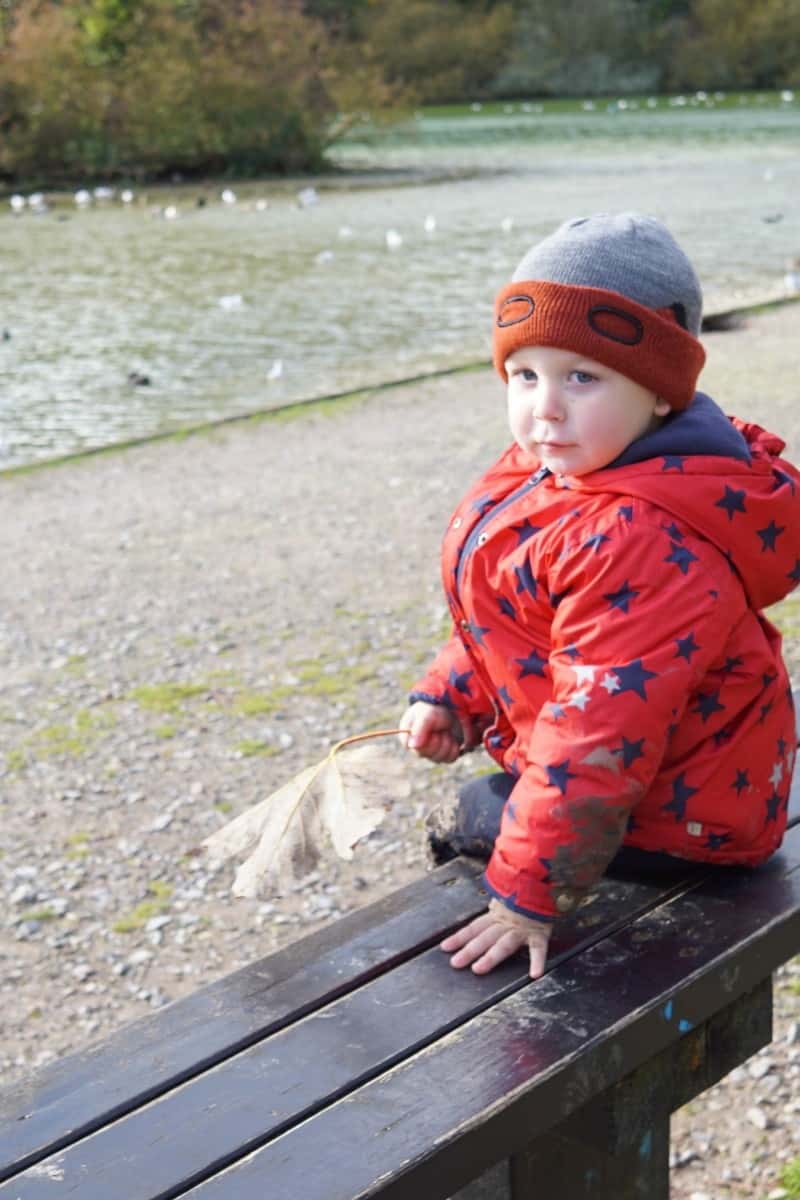 He’s a chatterbox, an inquisitive little dude has an imagination to rival his sisters, which is pretty extensive! He’s obsessed with super heroes, shouts ‘na na na na batman’ and ‘pew pew peeewwwwww’ (which are gun sounds I think?) quite a lot. He’s often telling me I’m a baddy and he needs to tie me up.

He likes to pick his clothes out, loves baseball caps and hats but gets SO annoyed if his PJ bottoms ride up in the night, or if his sleeves aren’t even on both arms. He adores anything with wheels, loves throwing things and will attempt to take anything you give him apart… whether it is meant to come apart or not. The amount of things he’s accidentally broken that we’ve had to throw away overnight and feign ignorance about the next morning is unnaturally high.

He’s an incredibly fussy eater – and doesn’t like the same things as his sister does, so dinner times can be fun. He’s obsessed with ‘crispies’ so we often don’t buy them as if he knows they’re in the house he goes mental till he gets given a packet. His tantrums are a sight to behold, flinging himself on the floor and wailing, screaming and kicking his legs… it doesn’t matter if we’re at home, in the supermarket or just walking down the road- which is often delightful for passers by.

Fiercely independent, mischievous and funny I can’t lie and say I wouldn’t have him any other way; If we could get rid of the tantrums and get him to eat more then that would be ace! 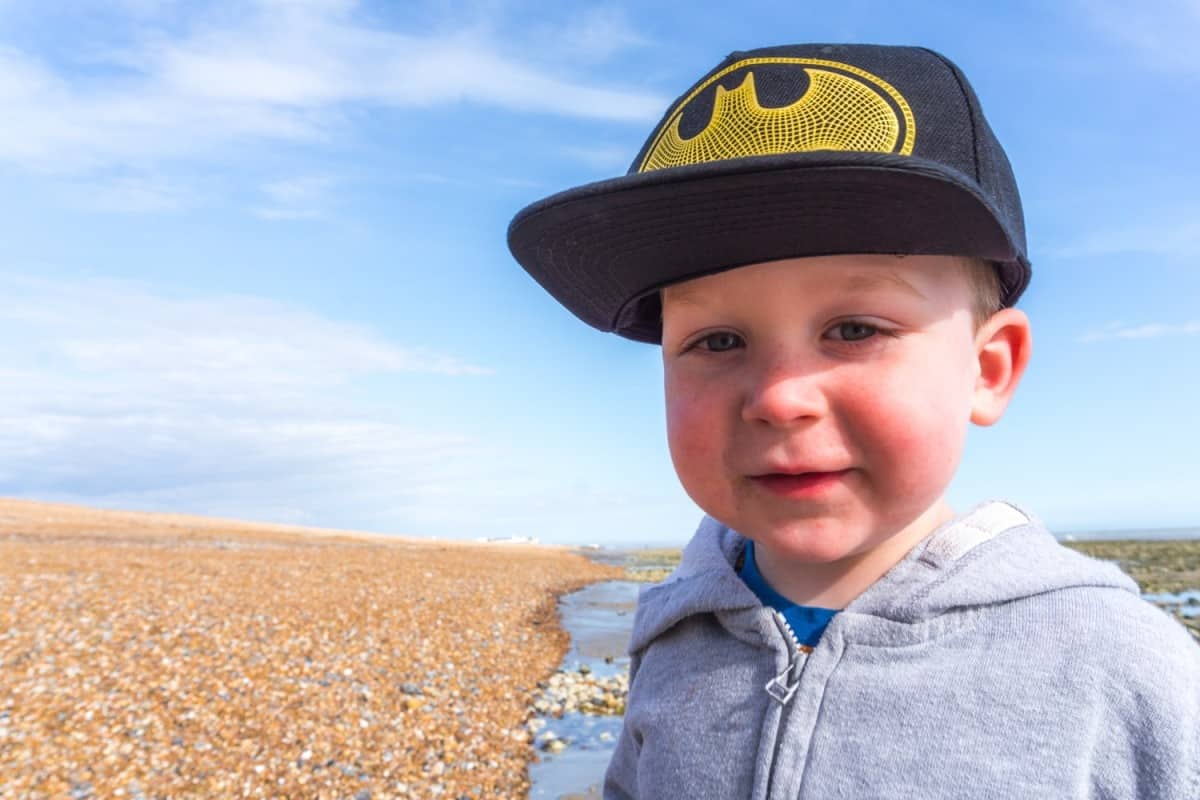 2 thoughts on “Arlo is THREE!”