So this post is more than a little late but I got really unwell on the day it was meant to go up (the 15th of each month) and of course I wasn’t organised enough to have it scheduled in advance! 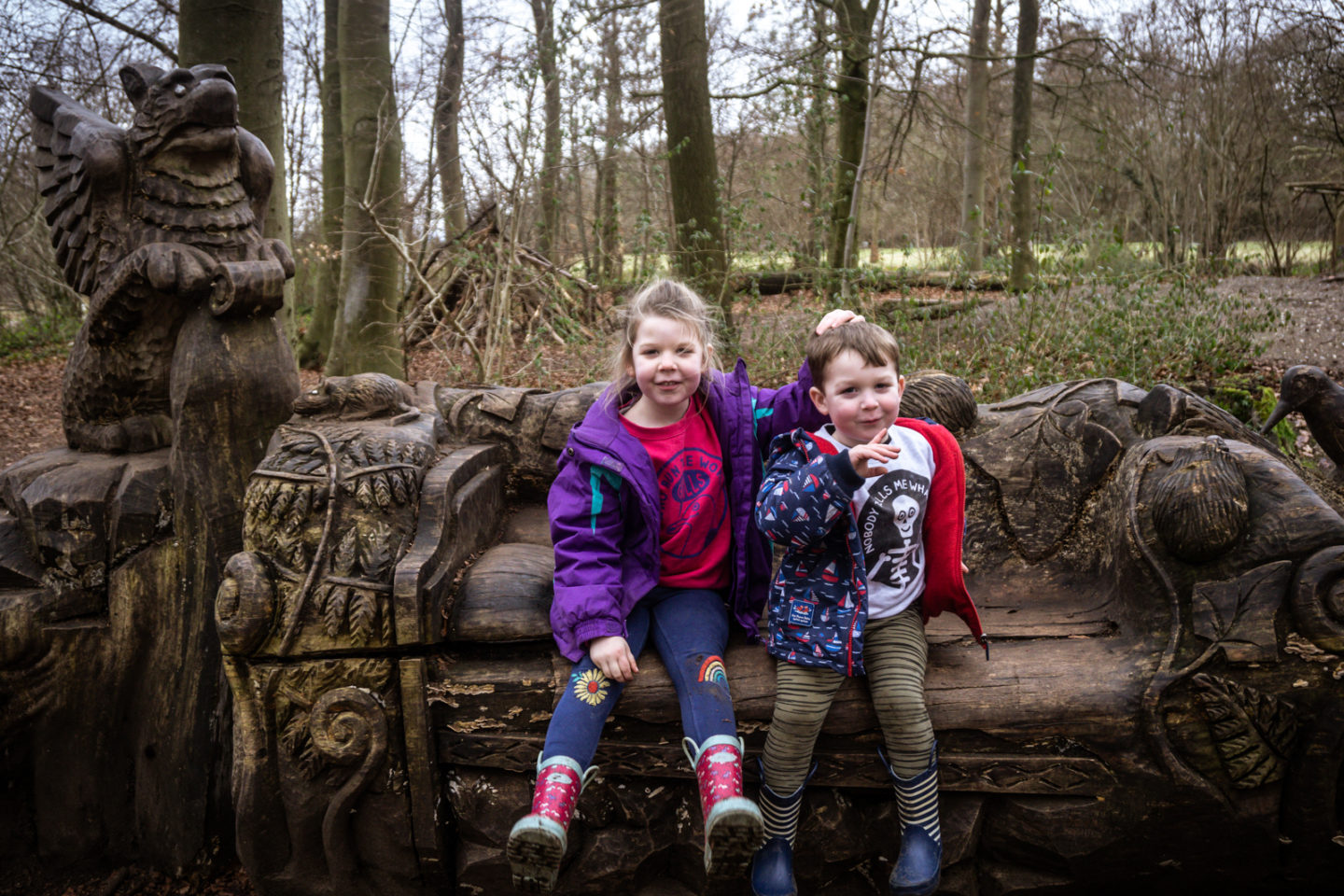 Athena was actually about to grab a handful of Arlo’s hair in the photo above, which was pretty bloody mean of her but before it happened it looked pretty sweet! She’s actually his biggest cheerleader, and I often hear her say to him ‘come on Arlo, you can do it, I know you can!’ when he’s grunting and moaning about having to put his own clothes or shoes on. She’s also said ‘I Believe in YOU!’ a couple of times, which is very Disneyfied but sweet. Of course they do get annoyed with each other a lot but they have been as thick as thieves this half term and entertained themselves for quite a lot of it when I was ill. 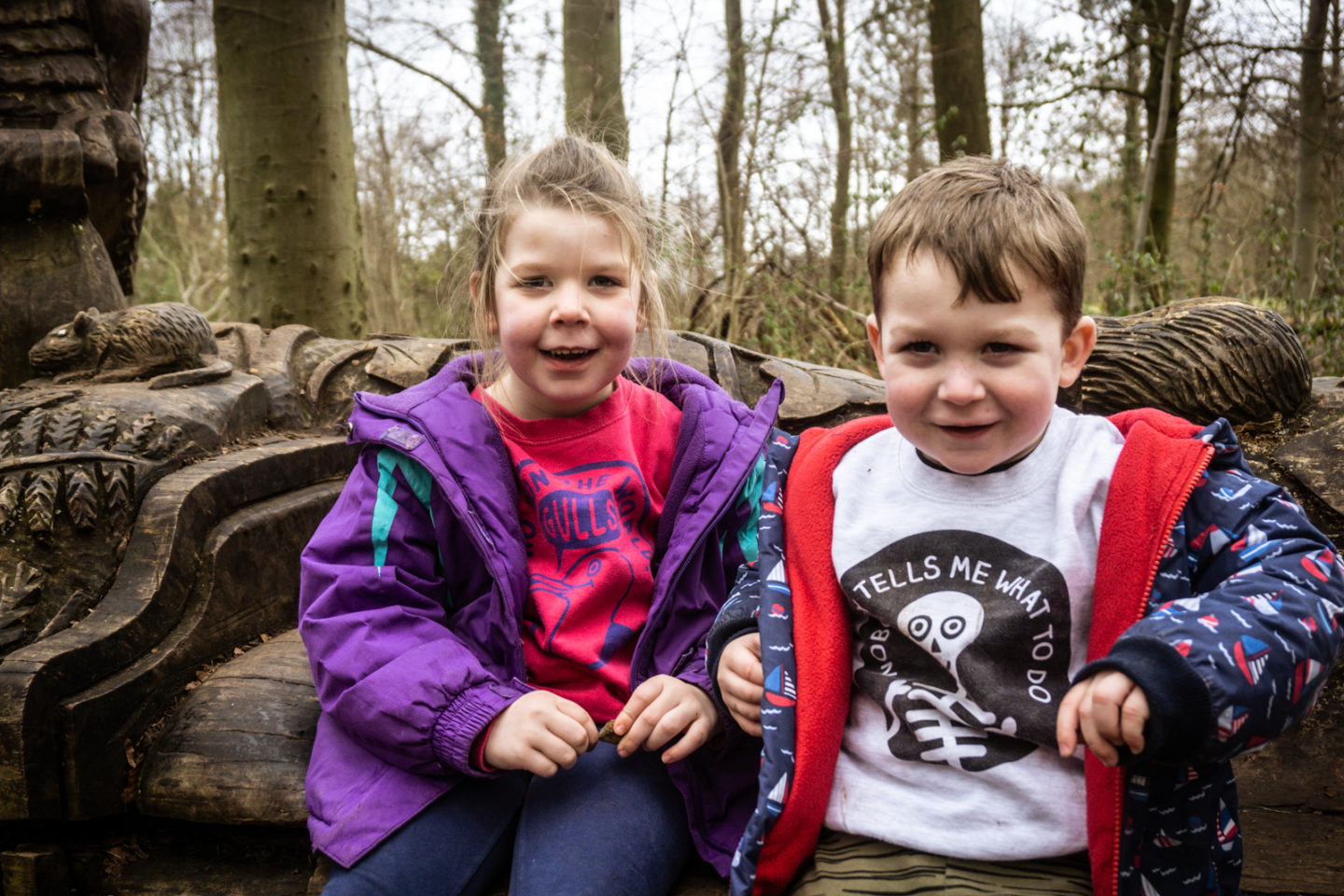 I took these photos on a trip to Polesden Lacey at the very tail end of last month, so I am cheating a little as they weren’t taken in February but hey ho, it’s only me that’s worried about these things! 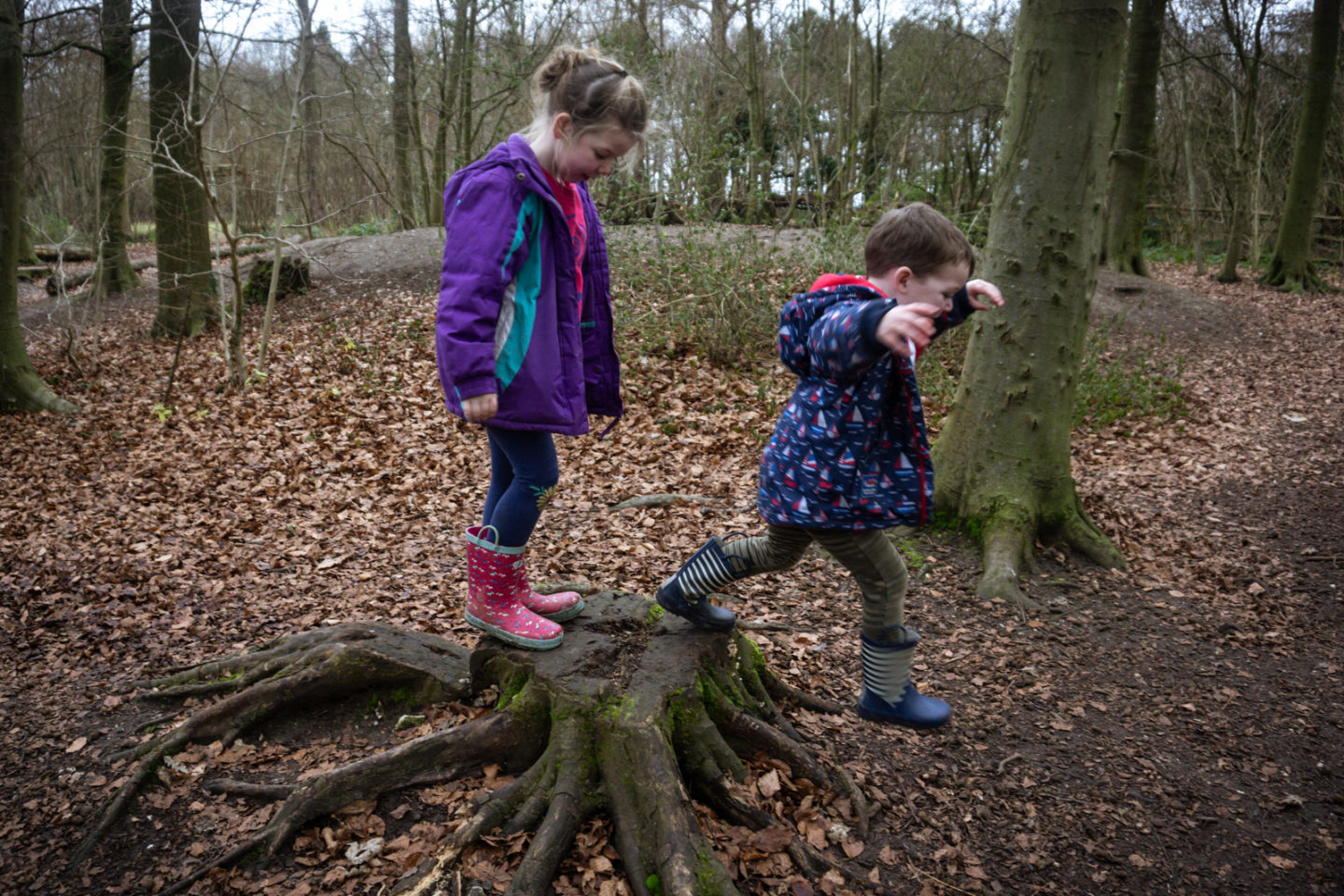