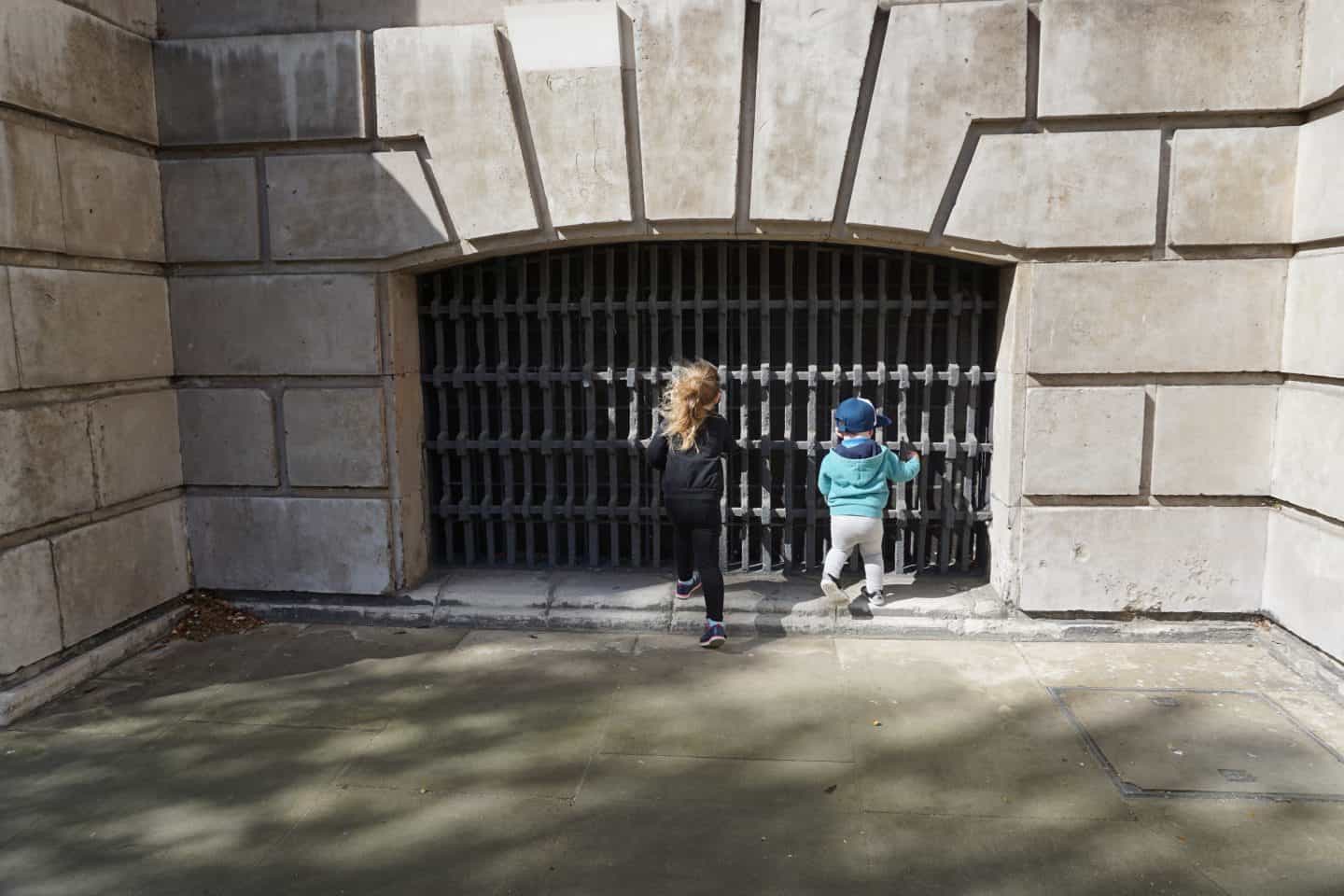 I know this photo isn’t the normal sort of photo I share for our monthly Siblings posts, but it sums these two up over the past month… running away from me & causing havoc. Either trying to get into something they shouldn’t, get hold of something they shouldn’t or generally just not listening to me! This was at St Pauls Cathedral on Monday, and was about the only time they were both going in the same direction! They are getting so close now that Arlo is talking more and able to communicate what he wants a lot better, and its just so lovely, even if I have been given a taste of what’s to come in the future when they gang up on me!
We went out for the day yesterday and on the way home in the car they were holding hands, which was so cute I adjusted the rear view mirror to keep seeing!  Of course they do still get annoyed with each other at times, and I have to referee all sorts of tiffs and scraps but it’s always forgotten very quickly and Athena will apologise to Arlo if she knows she’s done something wrong, without me having to remind her! Athena also went  with Arlo to his childminders whilst she is off preschool for Easter, and his little face when he realised she was staying was a picture! He was beaming from ear to ear! 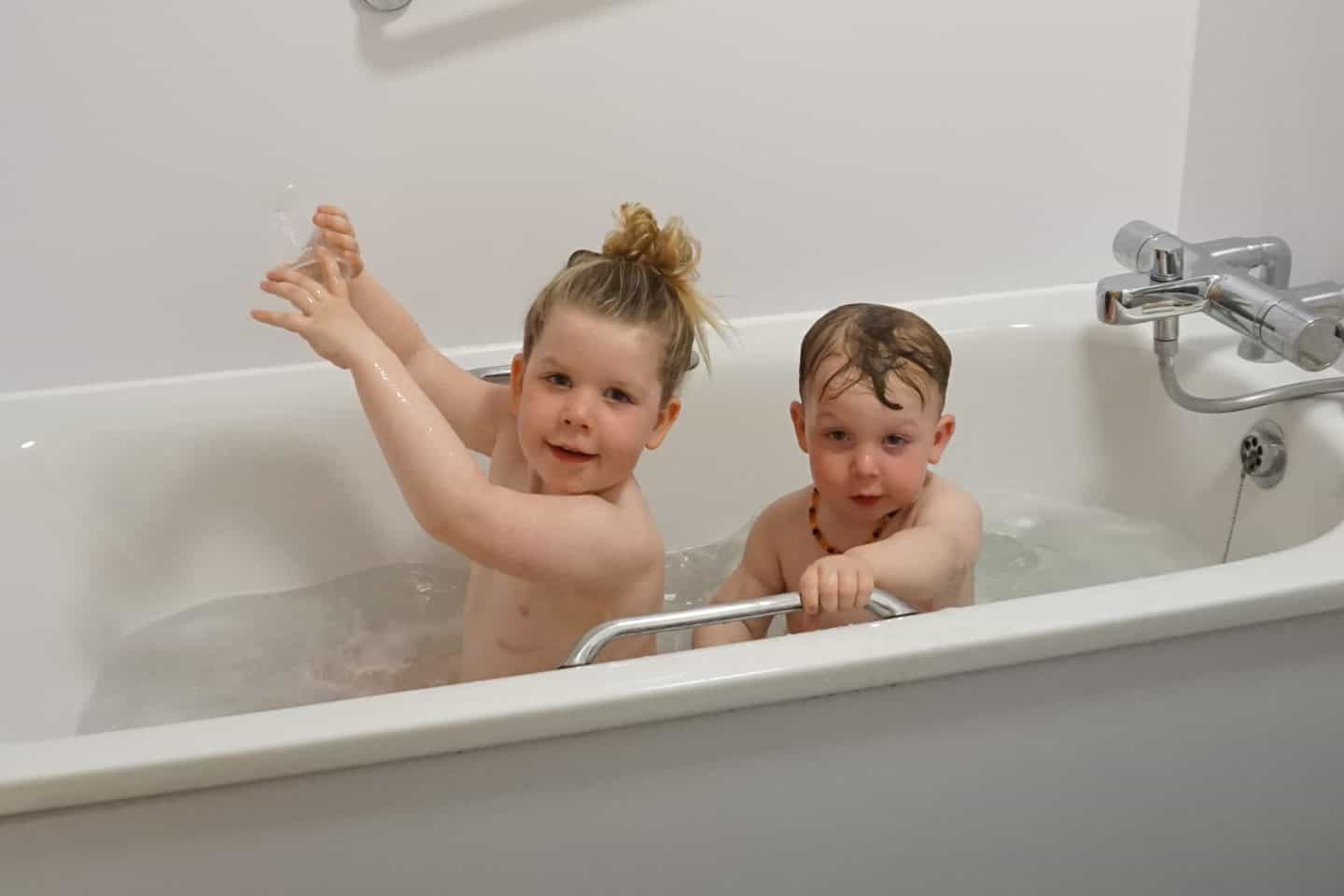 We had a few nights away in hotels over the last month and for the last one in London it was just me and the sprogs, and when we got to the room their two beds were pushed together so I kept them like that and they slept all curled up next to each other all night, which really did bode well for the imminent ‘get bunk beds and get Arlo in with Athena’ plan! I shared a few pictures on instagram stories, of which this photo is one of them… 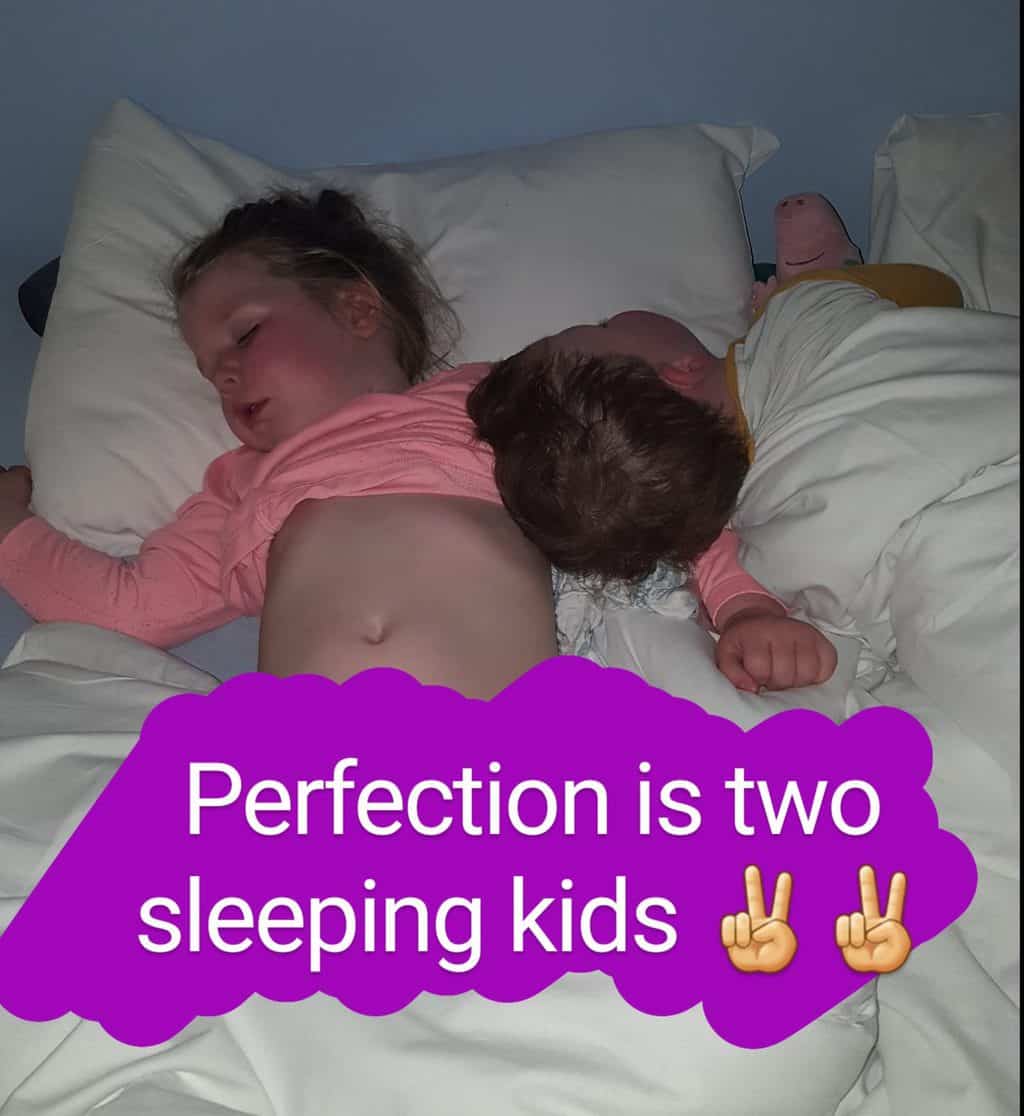