Another year of ‘Siblings’ photo diaries starts. I often find these a little tricky to write if I’m honest but will always continue to do them because looking back through the photos makes me smile and makes me happy! Here’s the kids in January 2016 (the photos are blurry but they are so small, and Arlo wears the PJs that Athena is wearing now!) 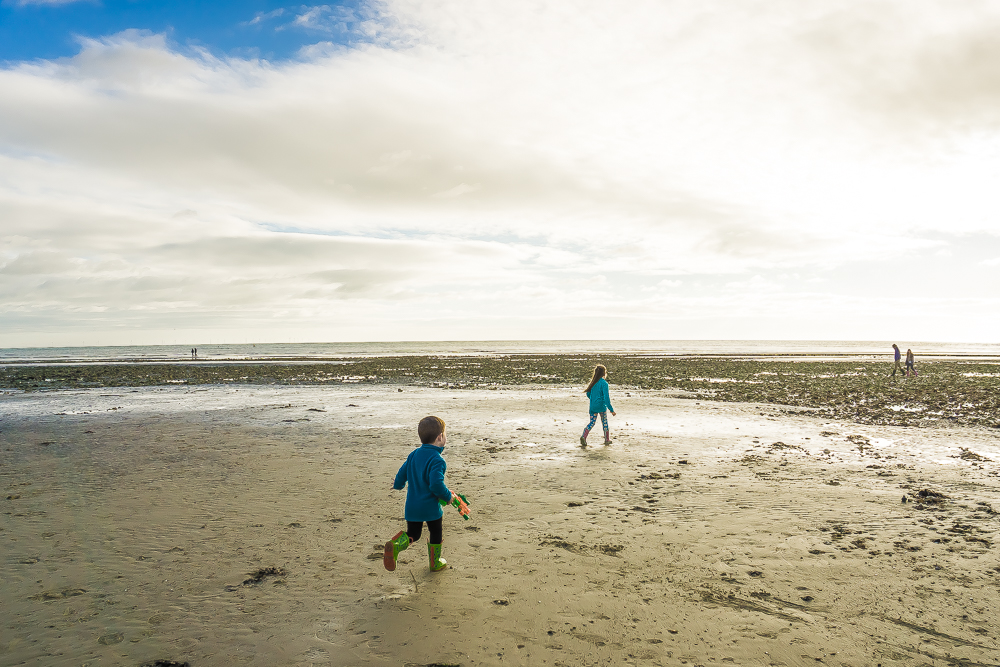 I try and record the kids’ relationship with each other but its often much the same, month after month. It’s best described as ‘Love with a bit of (pretend) Hate’. They play nicely, they scheme against me and Sam, they make a mess together, they complain about their dinner together… but they can have moments of screaming fits, chucking stuff at each other and other general falling outs. Often when Athena wants to draw or write and Arlo wants her to do something else with him, or if he’s set up an elaborate play area and she’s hell-bent on wrecking it.

But mostly they’re lovely with each other and to each other. 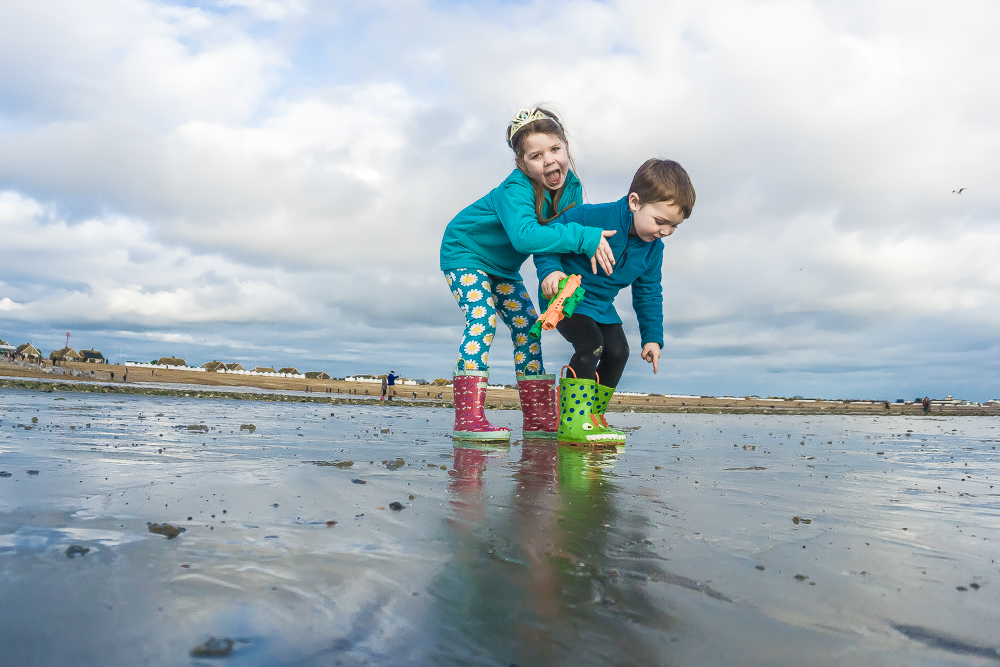 These were taken on a New Years Day walk on the beach, where both kids can be relied on to fall over into a puddle or the sea at least once, if not more… and of course get wet sand all over their hands – joyful! 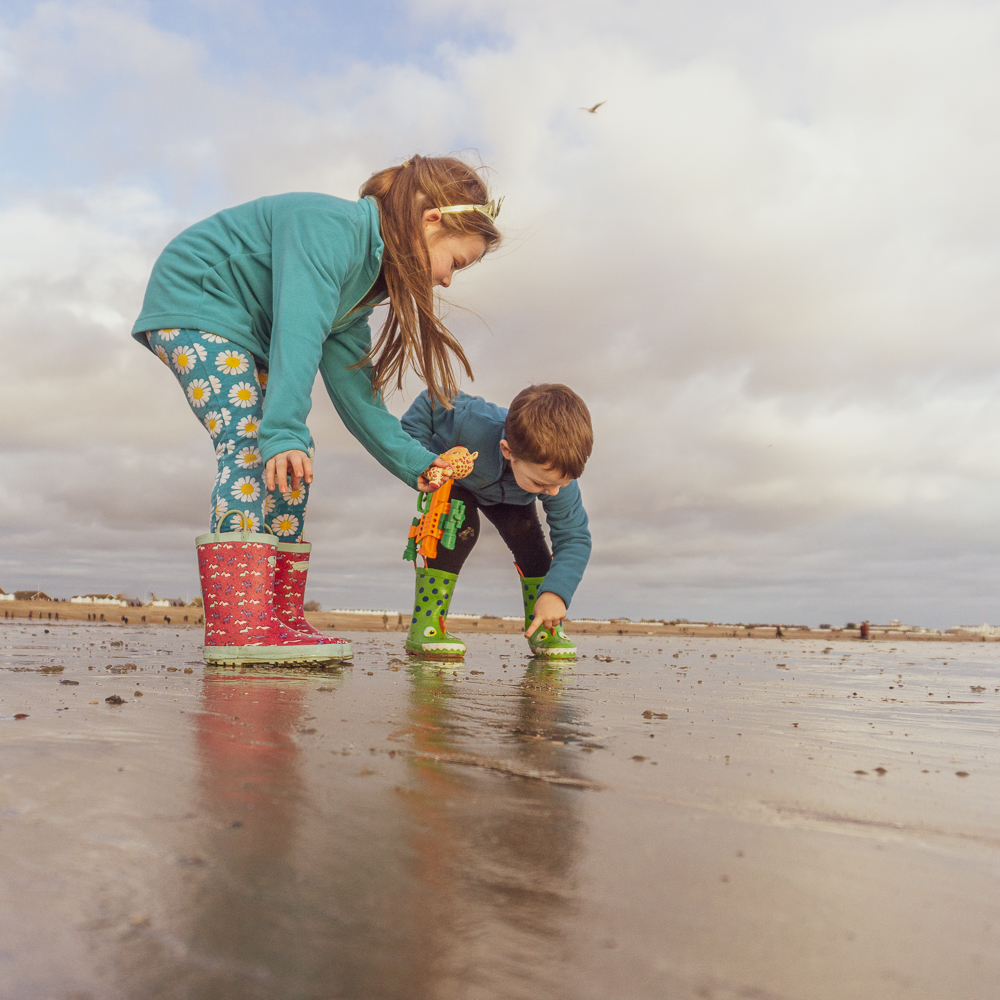 Here’s to another year of sibling love!