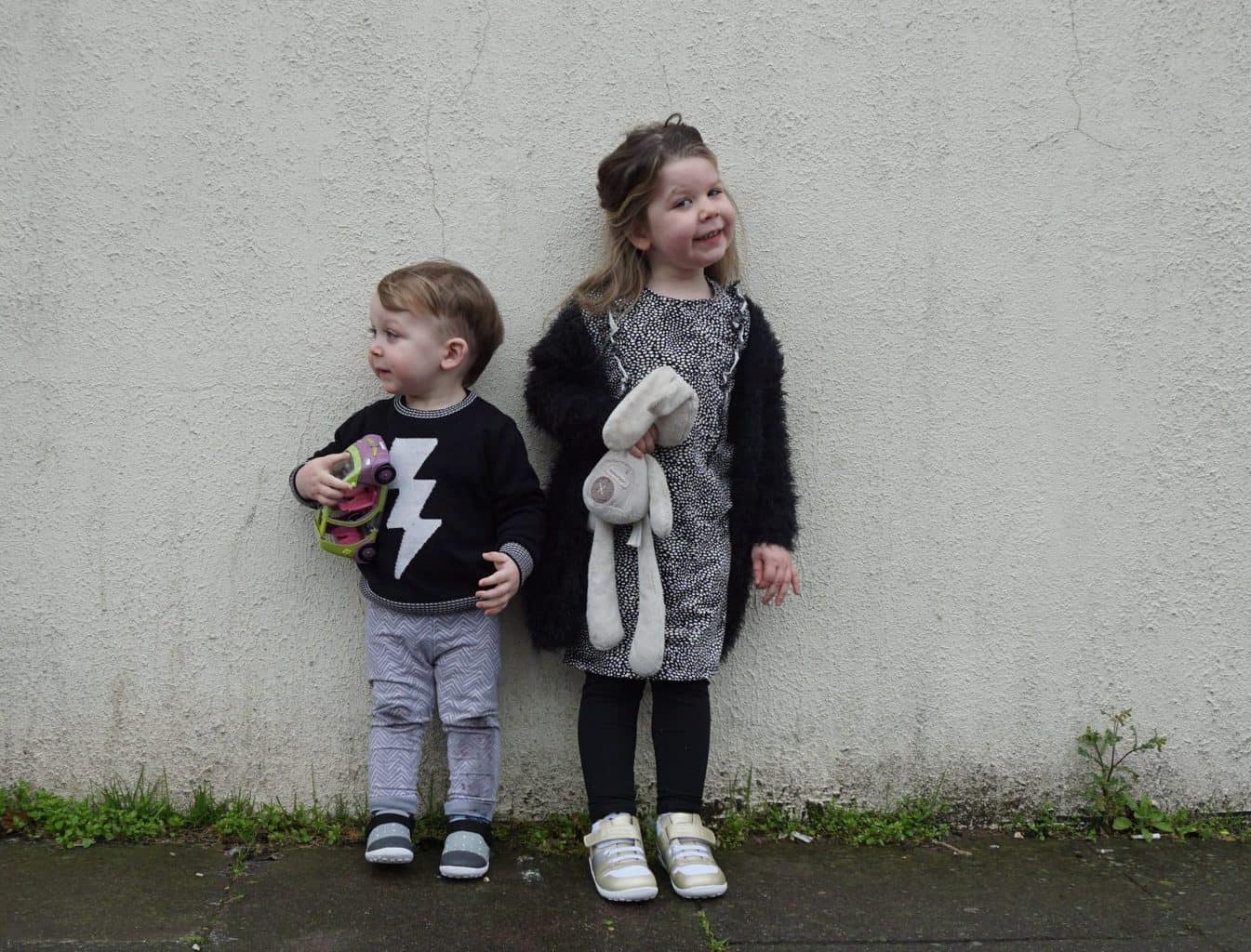 I think both Athena & Arlo have been going through some sort of vast developmental leap, and Arlo has also been pretty miserable due to his back molars starting to break through. There have been wonderful windows of peace, laughter and cuddles but also a lot of the time they’ve both been tearful, tired and not particularly fun to be around. There was one disastrous rainy day last week where we only managed to get to the supermarket because of various other things happening and they both cried and wailed all the way round. They both demanded to sit in the trolley, then fought like cat and dog once in it then refused to walk once we took them out. I had to give them a banana each to shut them up, and then when they finished that I had to swing pas the over priced kids snacks aisle and buy some cereal bars so they could eat one of those each too! “Still hungry” they wailed, so we decided to buy them dinner in the café instead of listen to them wail all the way home and then through however long it took to make them dinner. 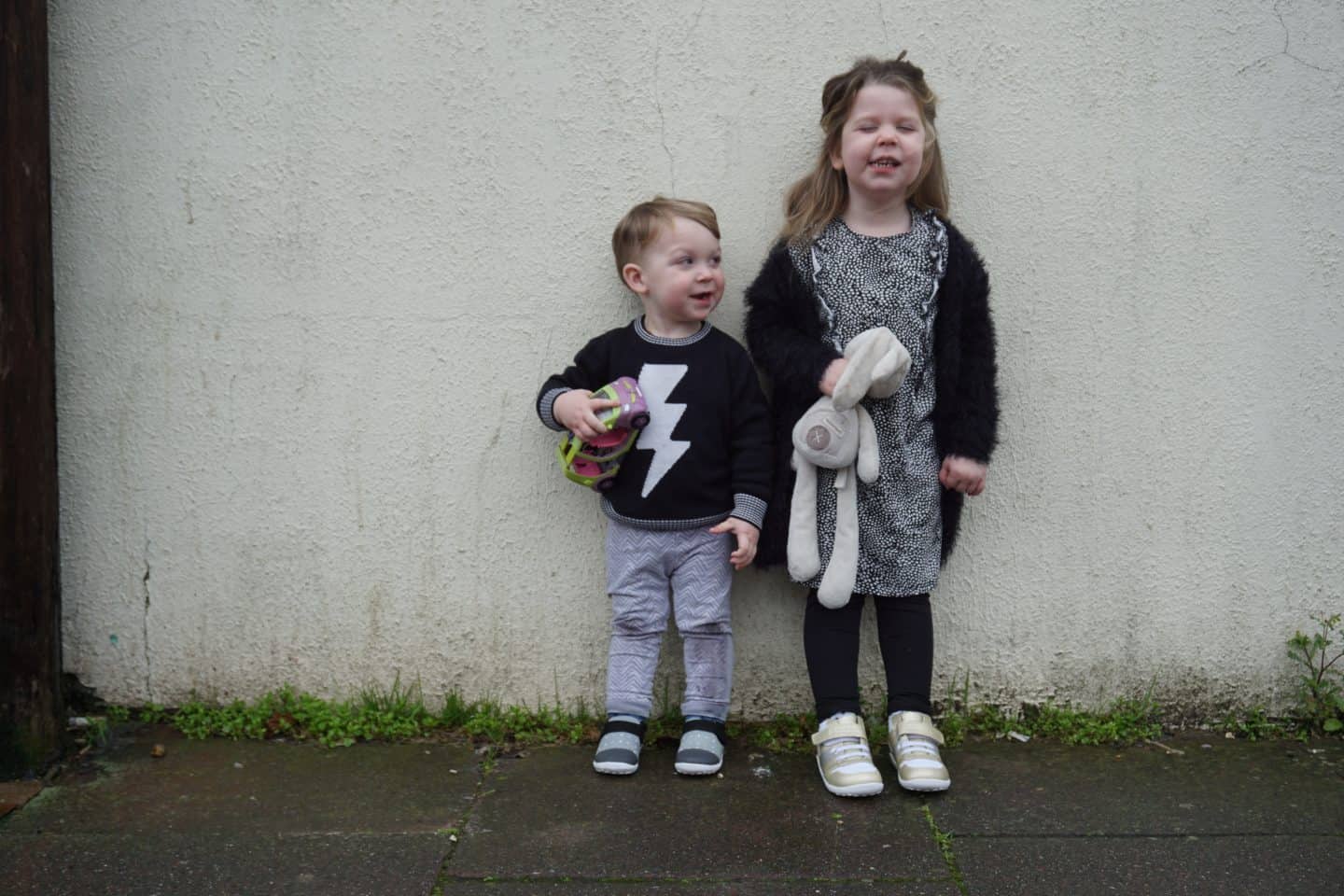 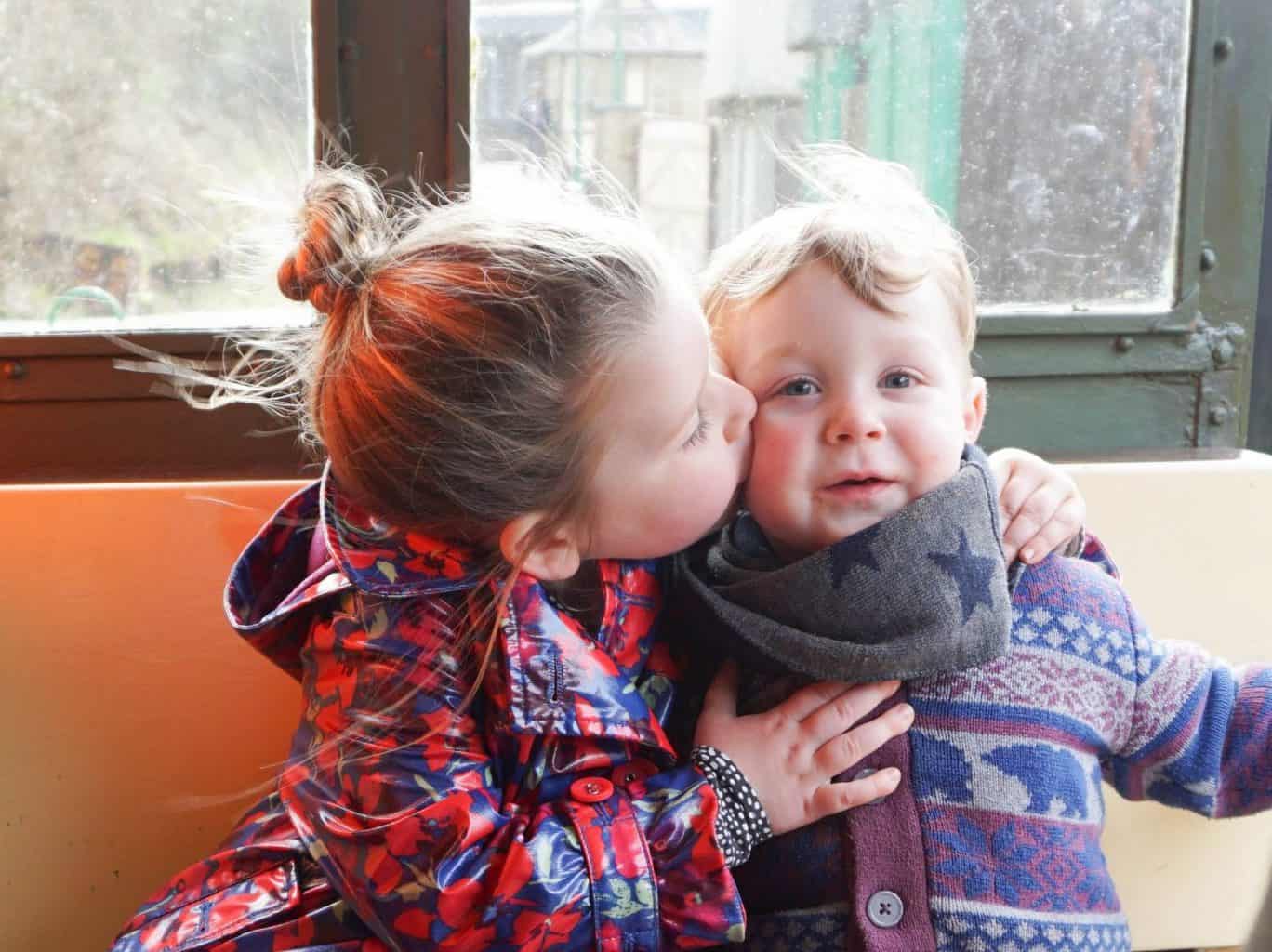 Did they want to eat the dinner they picked for themselves? No, of course not. They wanted to wander about, eat the muffin I treated myself to, squeeze their strawberry milk cartons all over the place and generally just be extremely annoying. I mean I love my kids obviously but I really didn’t like either of them at that moment! Poor Sam had just finished a 9 day straight of late shifts too so was in no mood to deal with it either! 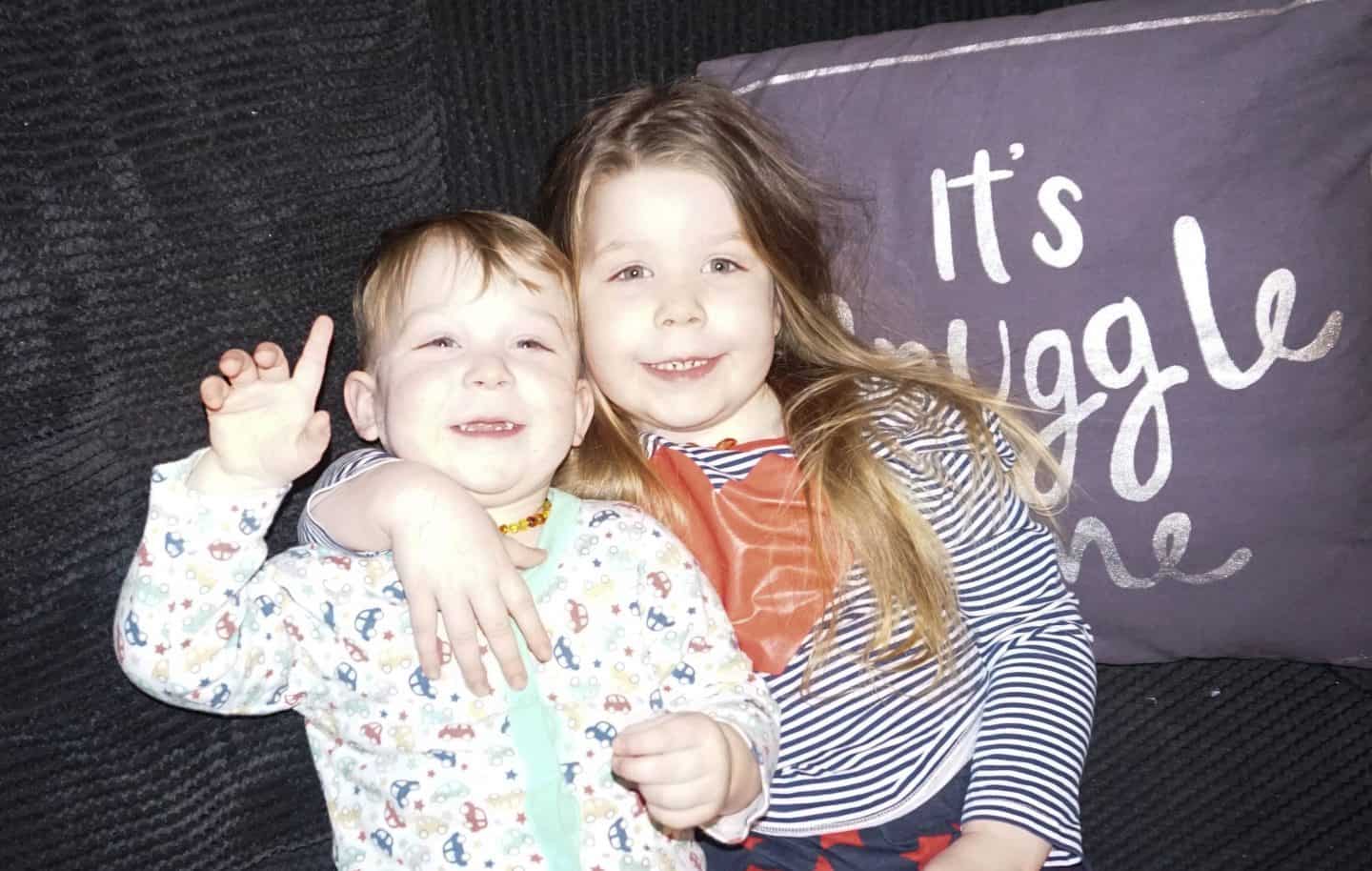 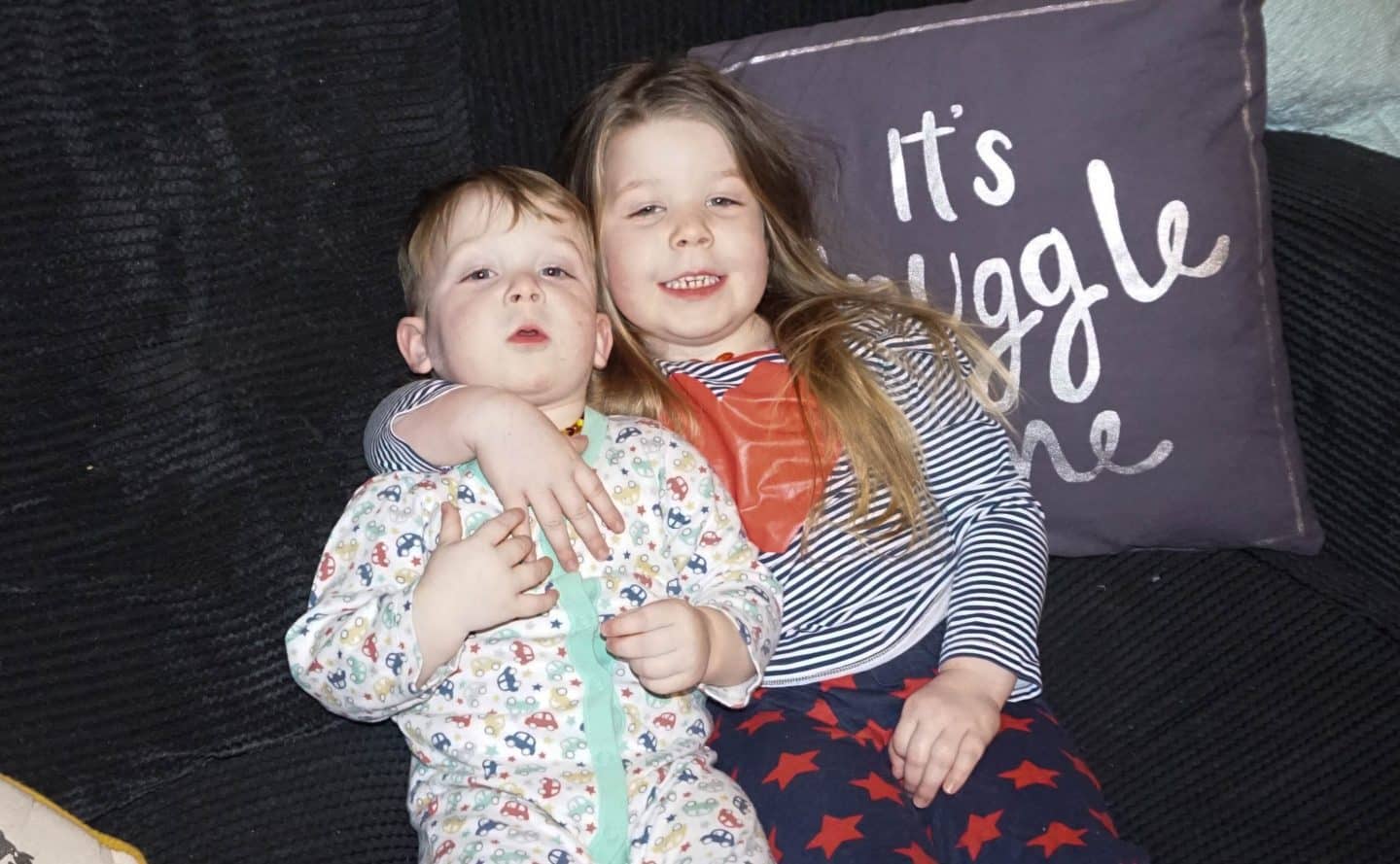 There have been some sweet moments though, Athena is always the first to wipe Arlo’s hands and face after a meal, and because ‘I’m a sister’ she has to hold his hand on the street too, often when he’s got no interest in having his hand held at all!