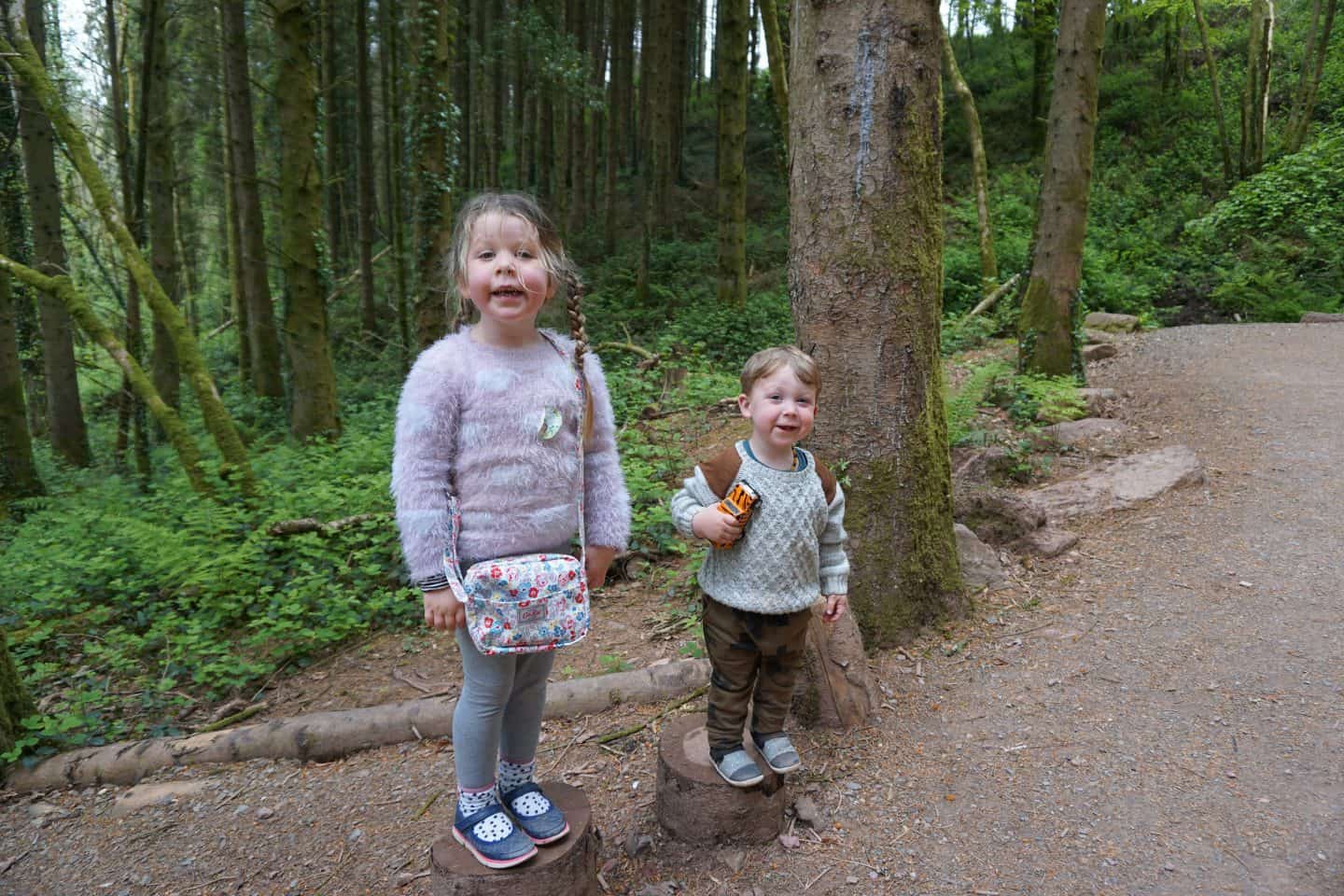 A couple of weeks before we went away for a week Sam slaved over building a bunk bed for these two, and they spent two nights in their room together before we went away. I was expecting tears and to be sitting in the dark waiting for Arlo to drop off to sleep as I had done when he was still in our room but it was actually painless! A couple of minutes of hand holding and off to sleep he went!  They were sharing a room on holiday too  and all the fresh air and activities conked them out so putting them to bed was a breeze!
Arlo got sick on the evening of our last day and hasn’t been himself since,  so has been napping during the day and rising really early but is still happy to go to bed, having his sister in the same room as him to sing him a lullaby is clearly just what he wants, plus we keep telling him he’s a big boy now so that helps too I think! Athena has been super sweet with him, covering him up with her blanket when he naps and yesterday morning when i’d been up with him since the crack of dawn and we fell asleep on the sofa I woke up at 6.30am and she’s joined us and was sat holding his hand. 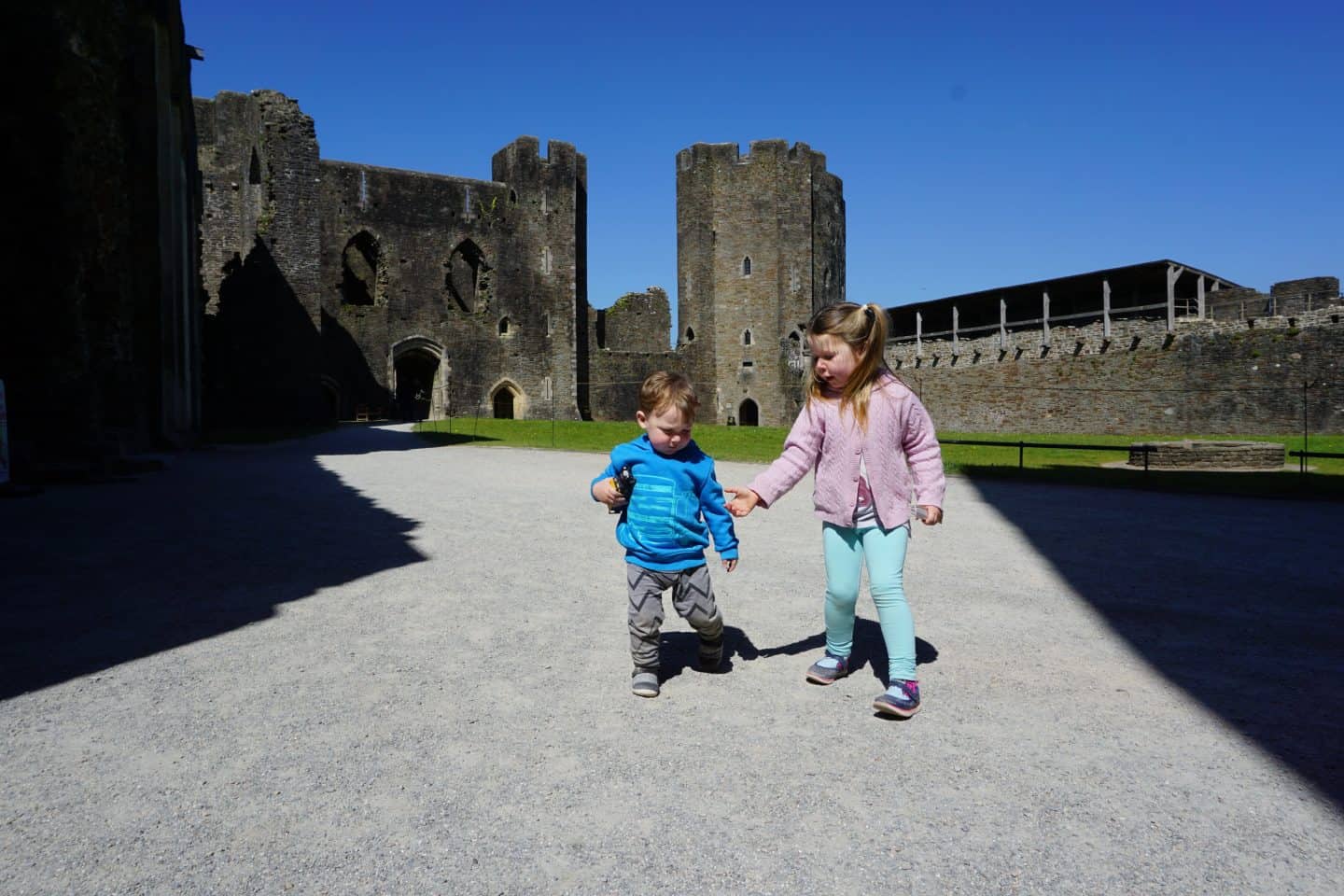 I really want to make the most of these two having time together before Athena is at school in September as they’re becoming so close, so I’m thinking about days out and fun things to do between now and then, and the better weather is inspiring me to get out and about more too! We had such a great time in Bluestone, swimming and running about outside and it made me so sad we don’t have a garden for me to let them play in whenever they want to! At least the beach is close by I suppose! 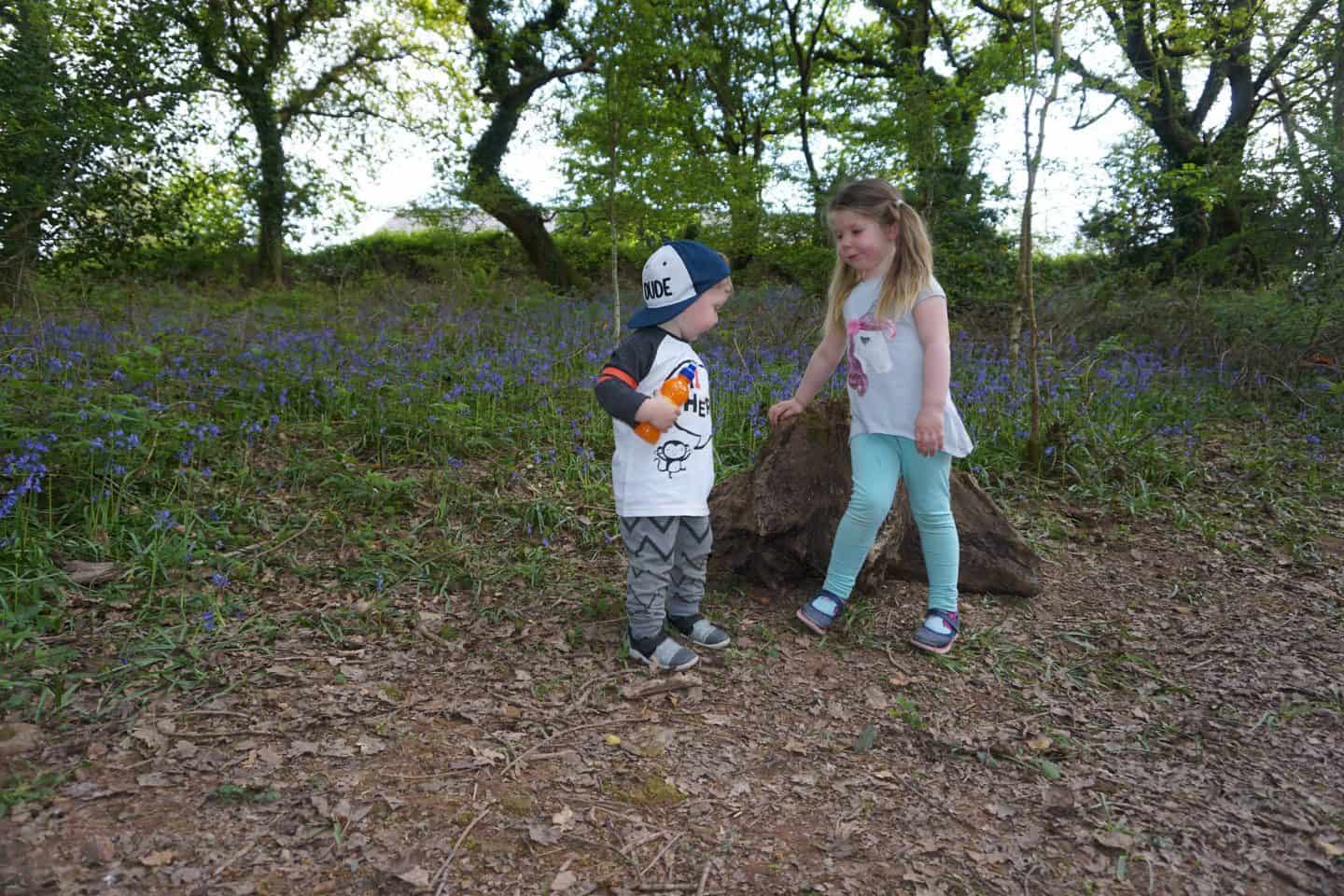 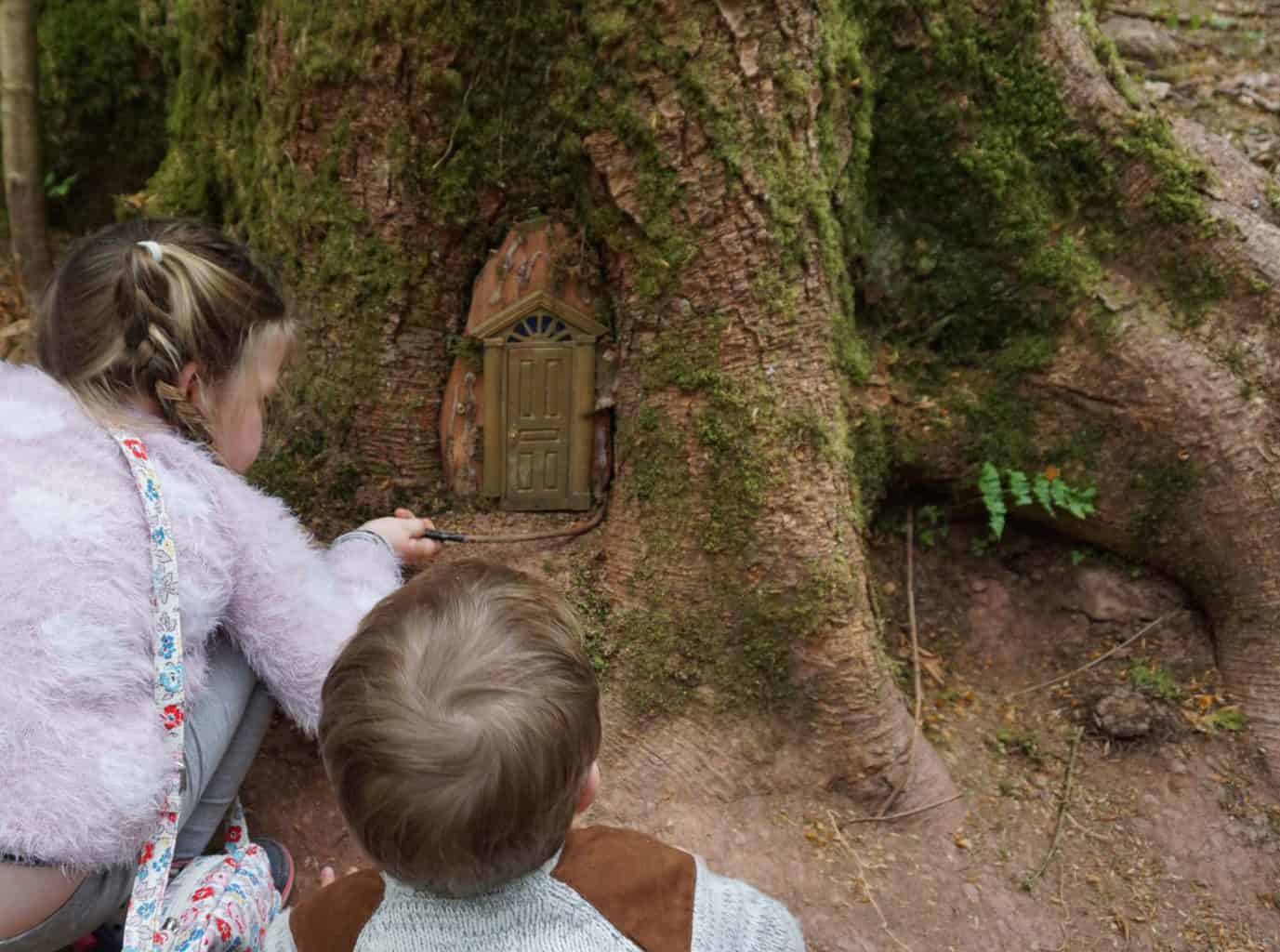