The Summer holidays are well and truly behind us and we’re a couple of weeks into a new school year – one where BOTH my kids are at school! 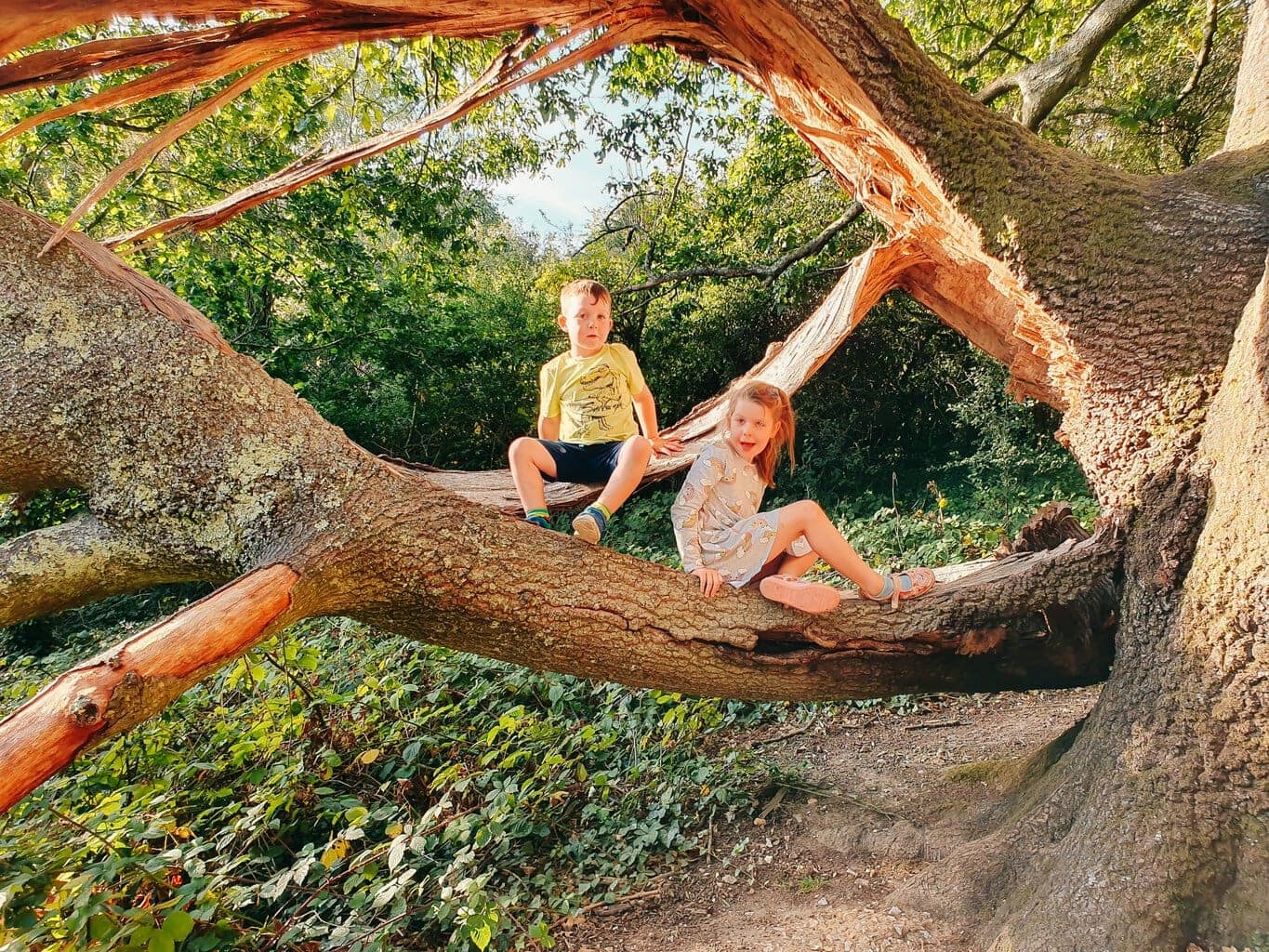 Arlo started reception and now merrily heads into his classroom without looking back – I wasn’t convinced it would be this easy as on the first day there was some trepidation and a few tears but from then on he’s been fine! Athena loved telling him about how school works, his teacher said he’s ‘very good at walking slowly around the school’ which is a surprise as he normally runs everywhere! 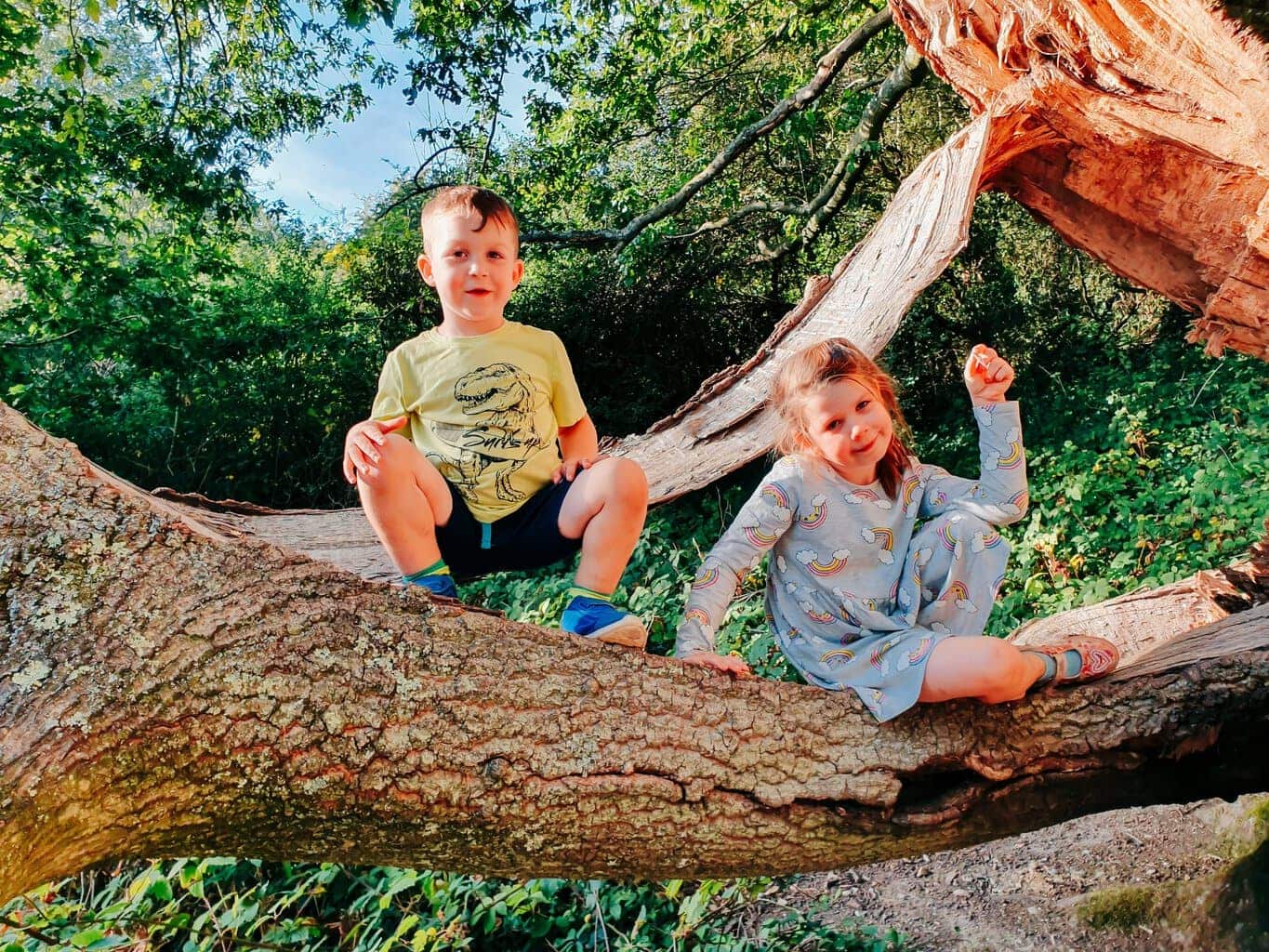 Both kids have not only got used to a new child minder (Arlo is an old hand at this though as this is his third, fourth if you count one that covers the others holidays!) but they’re also at after school club too – which is new but fun by the sounds of it! Arlo was pleased to see a kid he knew from being at his previous child minder there too so that was nice for him to see a friendly face!

The other big thing for them is that both kids are now competent bike riders – no stabilisers and almost no wobbling! We celebrated by buying them new mountain bikes at the weekend as they were both riding bikes that were a little too small so their knees were up by their handlebars!