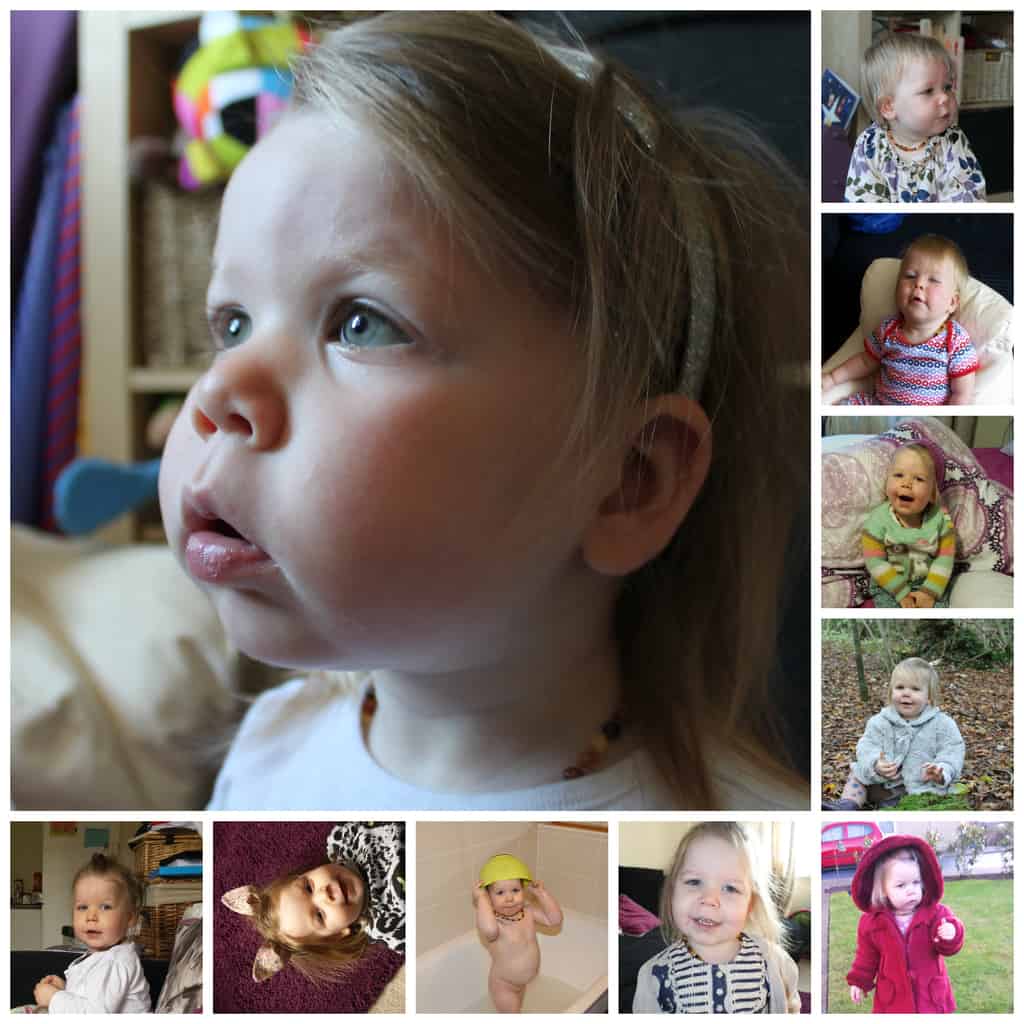 Athena is two today! She is the girl who…

On the day she was born and her first birthday. The collage at the top of the post is monthly from one to two!

8 thoughts on “Athena is the girl who…”