Tesco recently surveyed 2000 UK parents, and found out that Brightonians spend the most money on their weekly shop, with 41% spending more than £100 a week! They also discovered that 68% of people cook for more than thirty minutes a day during the week but these people clearly do not have new babies in the house! It also didn’t surprise me to learn than the favourite family meal to cook was the Roast Dinner, shortly followed by Spaghetti Bolognese and Pizza. In a bid to get people to reclaiming their mealtimes and being creative with food, flavours and ingredients Tesco have launched their #LoveEveryMouthful campaign, and asked me to cook their version of Brighton’s favourite family meal, a Roast Chicken recipe, you can find the recipe here if you want to try it yourself… but it’s easy as pie! You can take a look at the Real Food website for some more recipes inspiration too 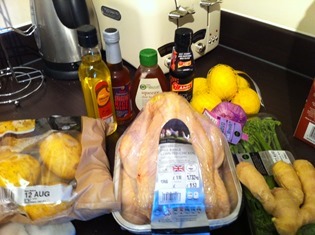 Add all ‘runny’ ingredients, plus the ginger and garlic together, boil on the hob until sticky and gloopy… 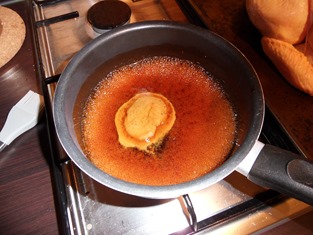 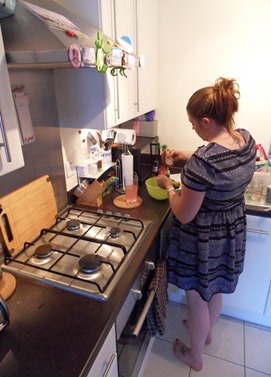 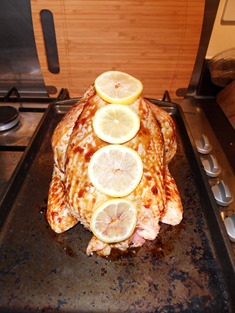 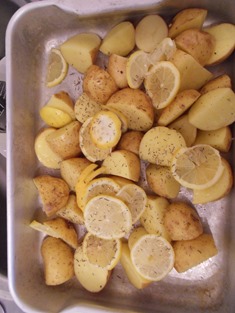 Set the alarm for 30 minutes, and serve with tenderstem broccoli! 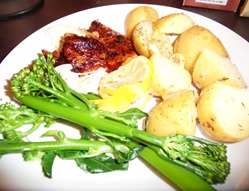 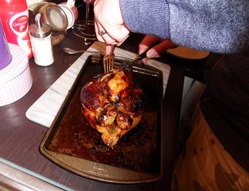 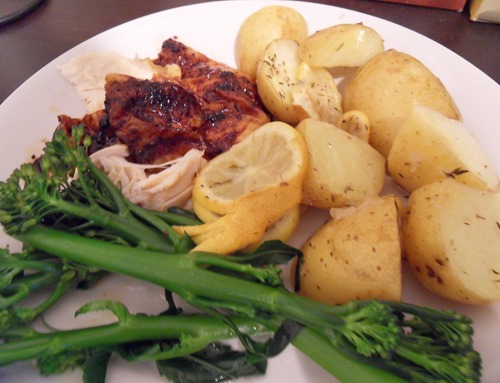 The end result is a really easy (apart from having to entertain the baby whilst cooking) alternative to a full blown roast, which was lovely on a warm evening. The glaze was full of flavour and the lemon roasties were delicious! This was also the first meal that I’ve cooked in my new kitchen, so far it had been too hot/I was too tired/I’d eaten out!
What’s your favourite meal to cook?

6 thoughts on “Brightonians love a Roast”