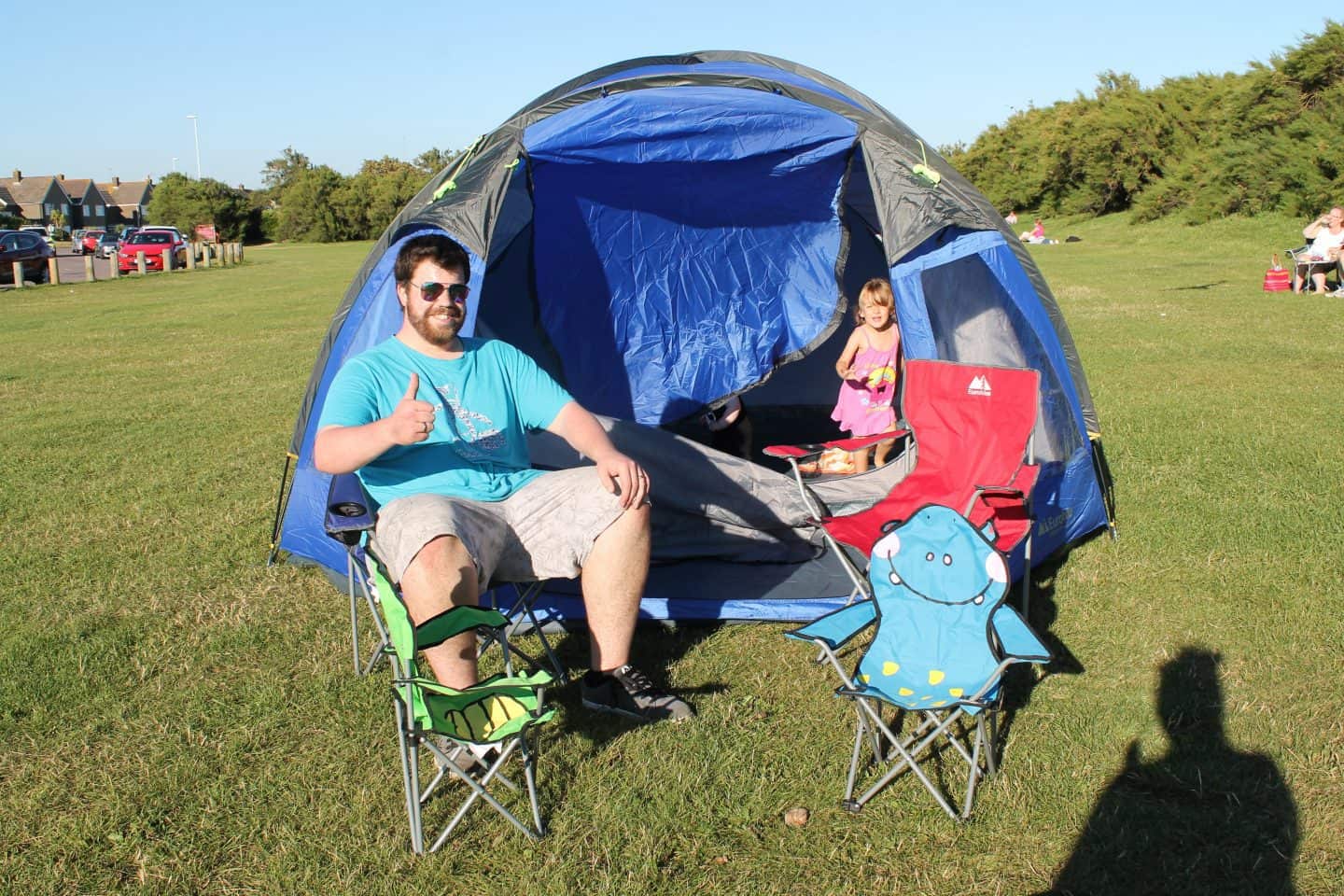 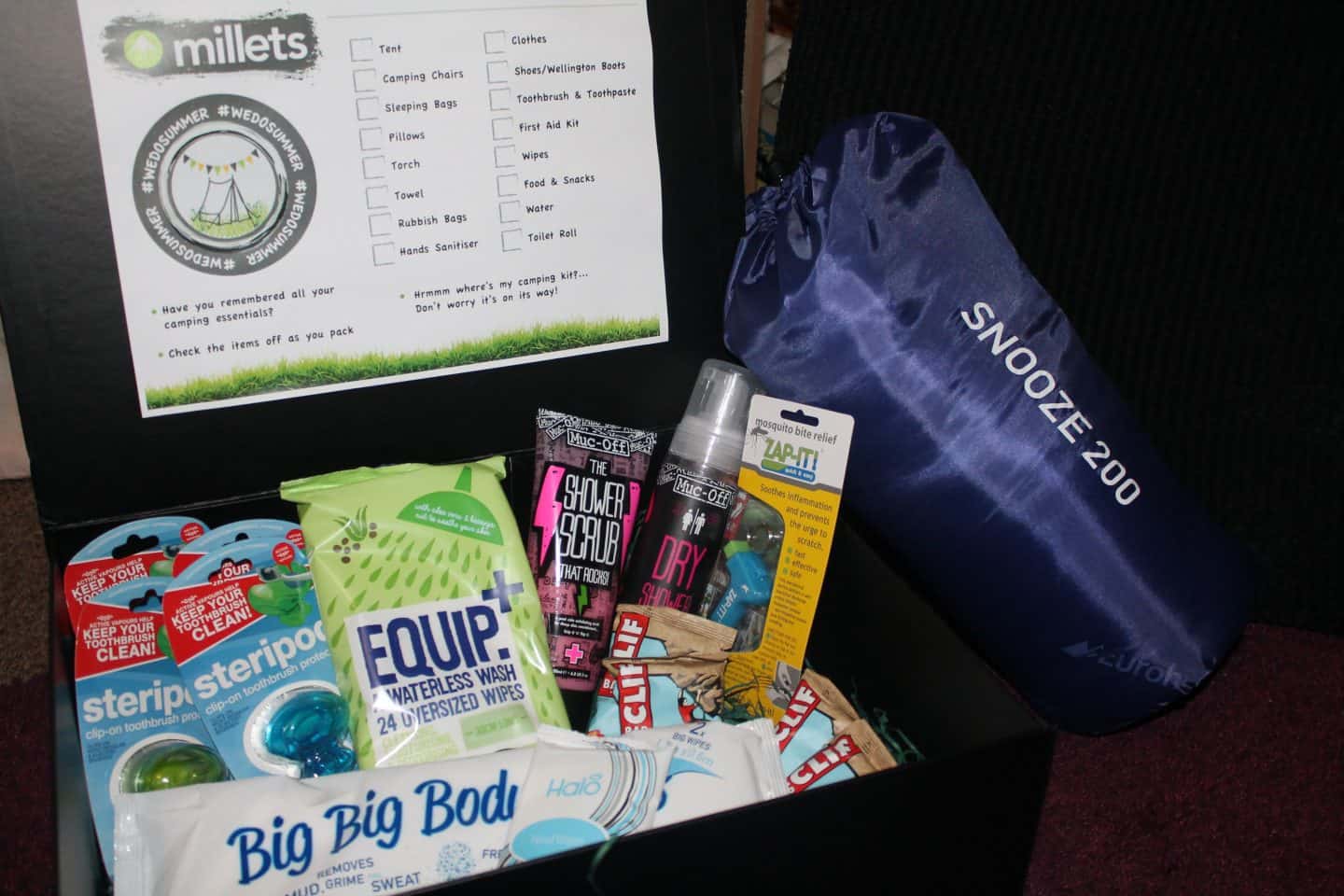 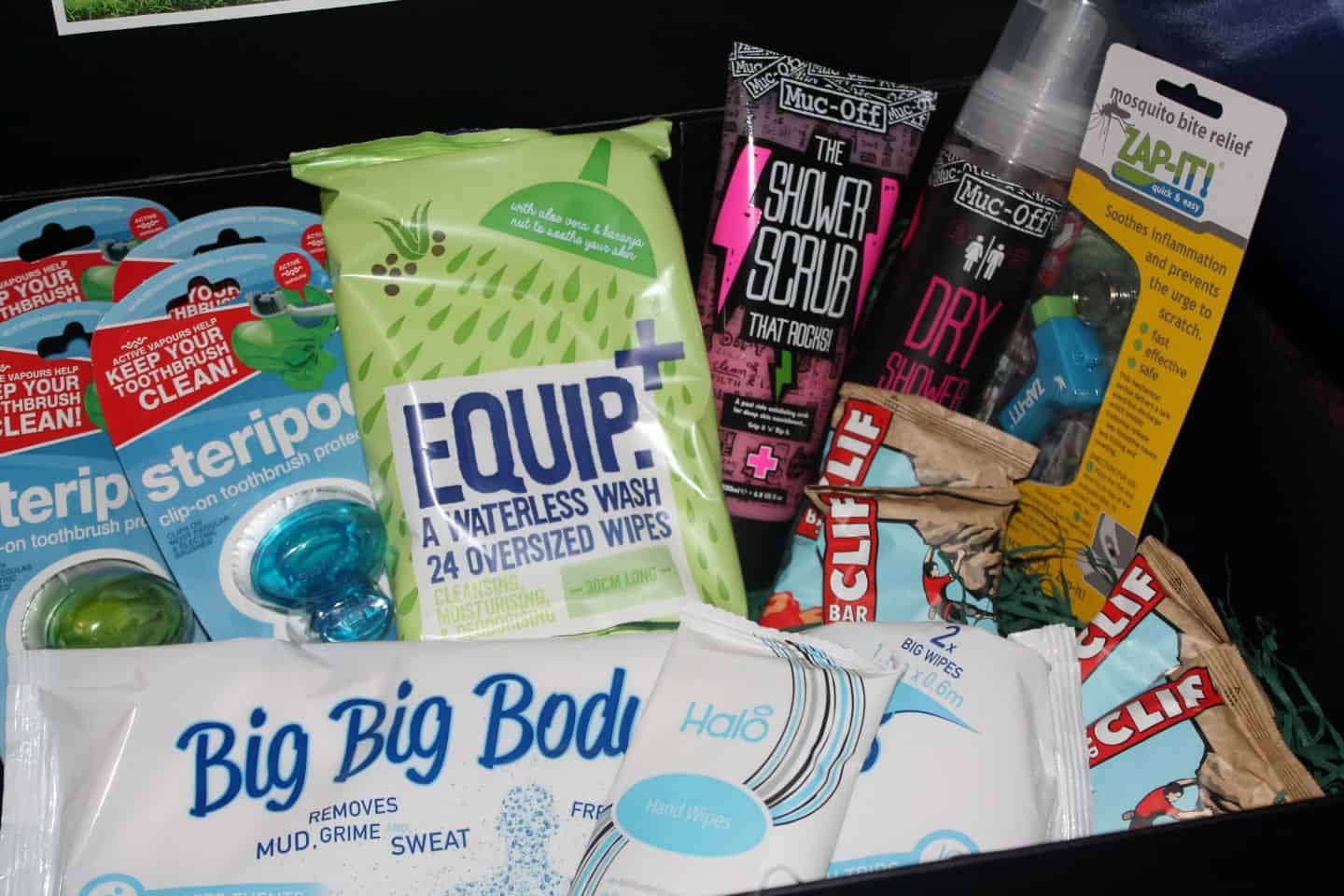 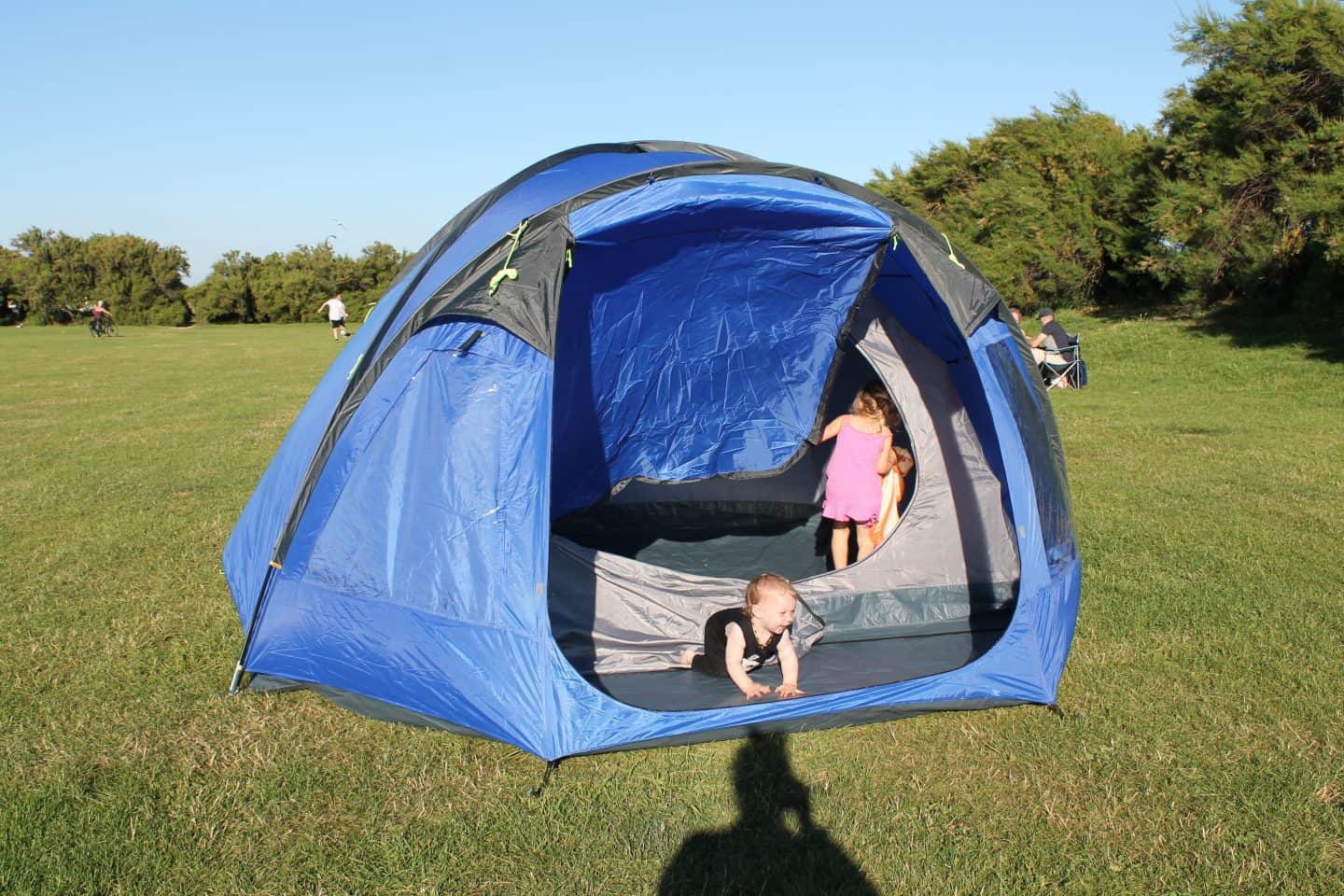 Just reminiscing about the days when Arlo only had