The Costa Dorada translates as the ‘Golden Coast’, and golden it is! An area stretching for over 200km of the coastline of Spain. It is steeped in history, with many of the towns and villages growing from the small settlements that surrounded castles and fortresses centuries ago. Flanked by mountains on one side and the Mediterranean sea on the other there is so much to fill your time with on a holiday there, if you wanted to do anything other than lounge on the sand and swim in the sea that is! 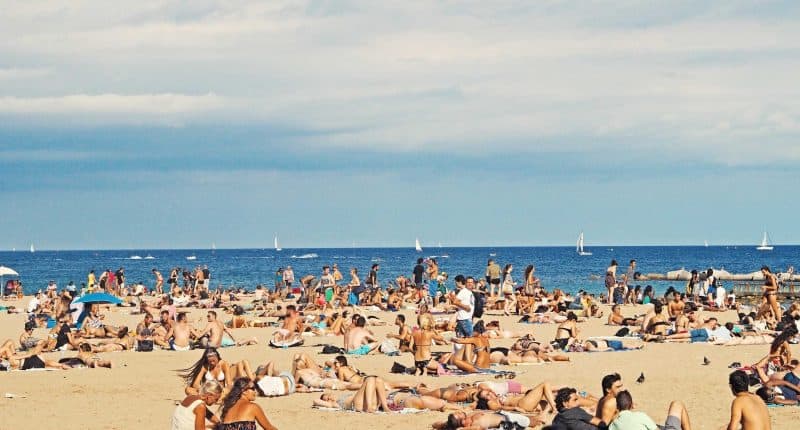 Consisting of two theme parks, PortAventura world is in Salou, and is Spain’s most visited theme park. On top of the two theme parks (PortAventura and Ferrari Land) there is an Aquatic park and six hotels. With top quality rides, including a traditional wooden coaster and the Dragon Khan (with 8 upside-down bits- eek!)  plus plenty of kid friendly rides there is enough to keep the family entertained for days!

A day trip to Barcelona is a must for any stay on the Costa Dorada. Modern meets ancient, with traditional Catalan architecture surrounded by skyscrapers of the financial district. Visit Gaudis magnificent Casa Batllo, a colourful and elaborate home, or visit the spectacular Basilica of the Sagrada Familia, a towering Church. Ogle at the Magic Fountain or even a helicopter tour over the city to see it with a birdseye view. 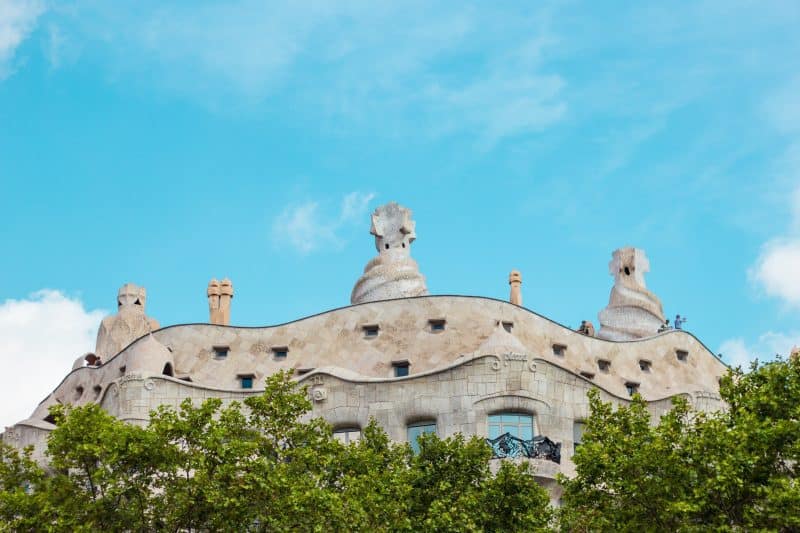 Photo by Tyler Hendy on Unsplash

Aquopalis is a sprawling waterpark with attractions suitable for all ages, plus plenty of sun loungers for the lazy ones! The park also has a dolphinarium, where they do daily displays but also run talks about the characteristics of the dolphins and how they are cared for. There’s even a VIP area with padded double sun beds, a private bar and a chill out zone!

Tarragona is home to a sprawling and impressive ampitheatre of over 2000 years old. It is also a world heritage site was previously a Roman Necropolis, in use till the 7th century. Many of of the artifacts from there are in the Archaelogicla Museum in the City. The Old Town is perfect for an afternoon stroll and there are plenty of traditional restaurants to eat at.