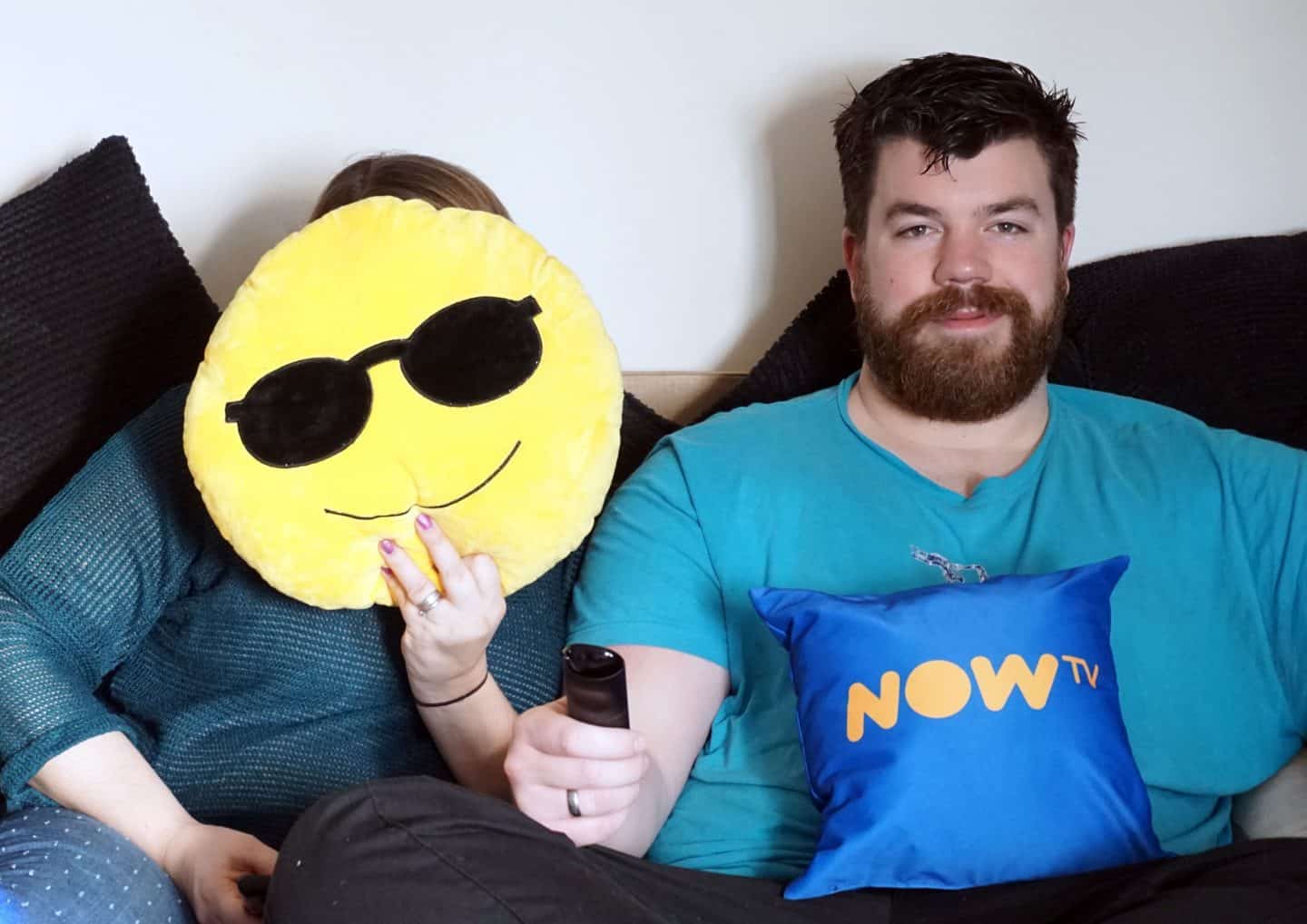 Now TV asked if I was would be up for watching some of the shows that are up for prestigious  National Television Awards, happening on the 25th January and hosted by Dermot O’Leary. This is the 22nd year of the awards and it’s a huge accolade to be nominated, let alone to win! I was asked to choose a show from three categories and put it through its paces! Oh, the one part of the challenge that would make it a lot more fun was that we had to use Emoji’s to convey our thoughts on each show! Now TV sent us a their Now TV box and some treats for our nights in front of the telly box!

The TV tends to be on the background of an evening but I very rarely just watch TV with no distractions, so this challenge came at the perfect time, a bit of me time and the chance to find some new shows to watch with Sam and a good excuse to peel him away from his play station! We decided to watch the first two episodes over three nights, then decide what to continue watching. Here’s what we watched and what we thought… 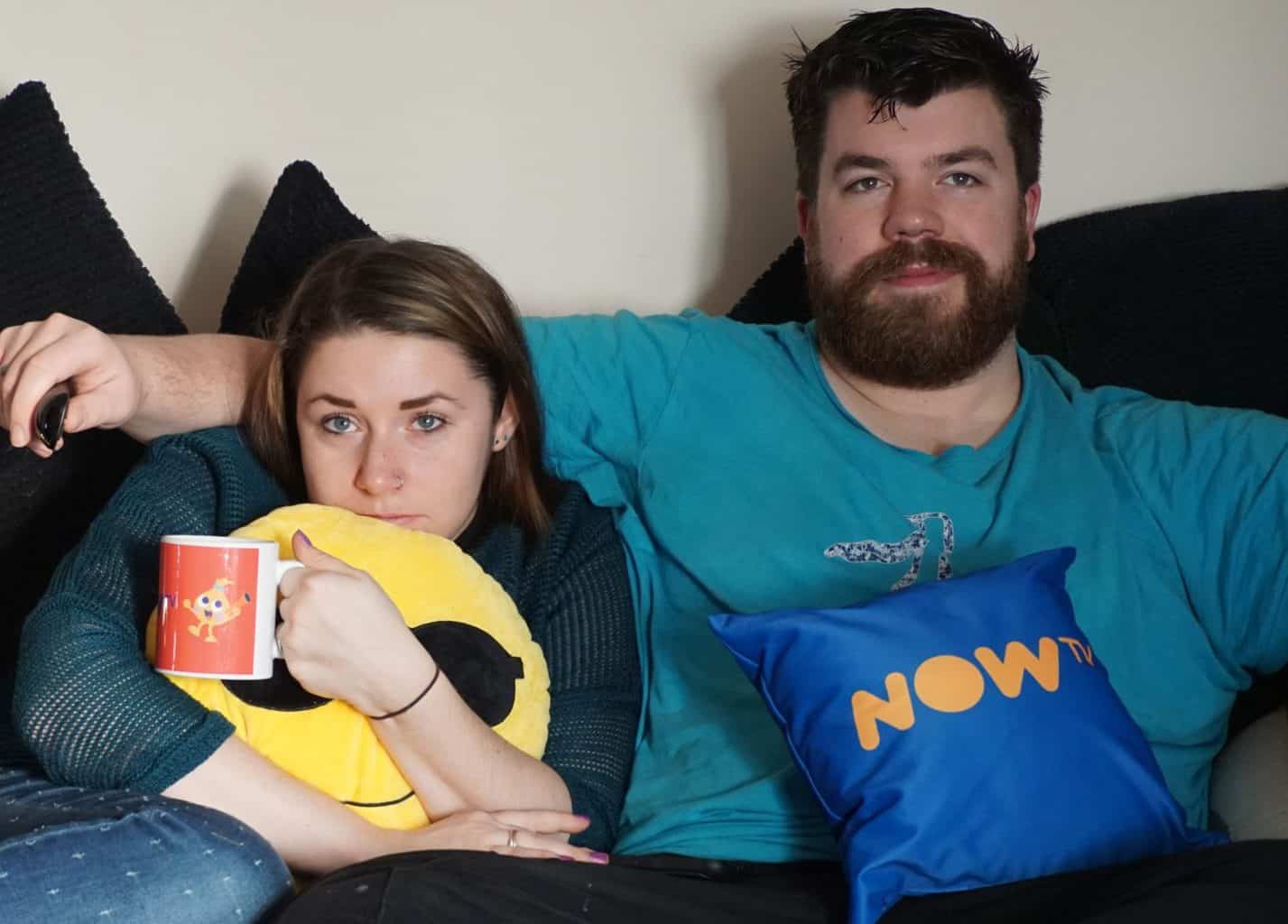 What I knew about it before watching: A follow on series of the renowned original show that aired in the late 90’s. I was too young to be interested in what a bunch of 30 somethings was up to when I was a teenager! In my mind I see it as a British version of Friends, but we shall see!

I really loved it! I want to go back and watch the whole series right from the start now. I loved working out how each of the characters was involved with the others, and although I felt like I did miss a bit of the back story having not seen the past episodes I soon got into it and got swept up with the drama of each of the families involved, who have now had kids, been divorced or widowed. Each story-line is introduced at the right pace, and each episode ends with a little cliffhanger. It’s up against Game of Thrones, Casualty, The Night Manager & Happy Valley in the awards, and I’d love for it to win, but have a feeling GOT will take the trophy!

What I knew about it before watching: Based on the life and background of Queen Victoria, it aired on ITV originally. She was a young Queen in her teens when she arrived on the throne so it will be interesting to see more about that period of time, the early(ish?) 1800s.

After a great first couple of episodes the pace slowed down a little but I still found myself gripped. I have a real interest in the British monarchy (I’m not a royalist really, I just love learning about our history) and although I’m fully aware it’s very dramatise and nothing but the most obvious facts can be known from that period, but taken with a pinch of salt it’s easy to get lost in an episode or two at a time! Jenna Coleman plays Victoria superbly, erratic, highly strung but still endearing! I also loved how the program mixes story of the royals and also the ‘below stairs’ staff! Also in the running in this category are Poldark, Stranger Things, Call the Midwife,  (apparently the 60’s and 70’s counts as a period drama, who knew?) and Peaky Blinders. It could be in with a chance I think!

What I knew about it before watching: Comedy based around an all inclusive resort in Benidorm. It’s really not something I’d paid much attention to and I was surprised to see it’s in its seventh season!

Not that impressed! It did make me chuckle a few times but I thought it was a bit predictable. I did really love some of the characters though, like the camp hairdresser and the love-to-hate Manageress of the of the resort. I would watch it again but probably in the background as I work rather than giving it my full attention, as I think i’d be able to keep up with the storyline without giving it my full attention! It’s up against Orange is the New Black, Mrs Browns Boys and The Big Bang Theory, all of which would have different target audience I think , so it’s a hard one to call!

I hadn’t used Now TV before this challenge, but it’s a great idea. A subscription service that you can cancel at any time and tailor to your needs, there are Entertainment, Cinema, Sports & kids packages that you can mix and match. Shows from channels like Sky Atlantic, the Comedy Channel and MTV are included plus lots more! The entertainment pass is £6.99 a month, and the kids pass just £2.99, plus you’ll get 14 days free trial too to see if you like it, though I don’t see how you wouldn’t! 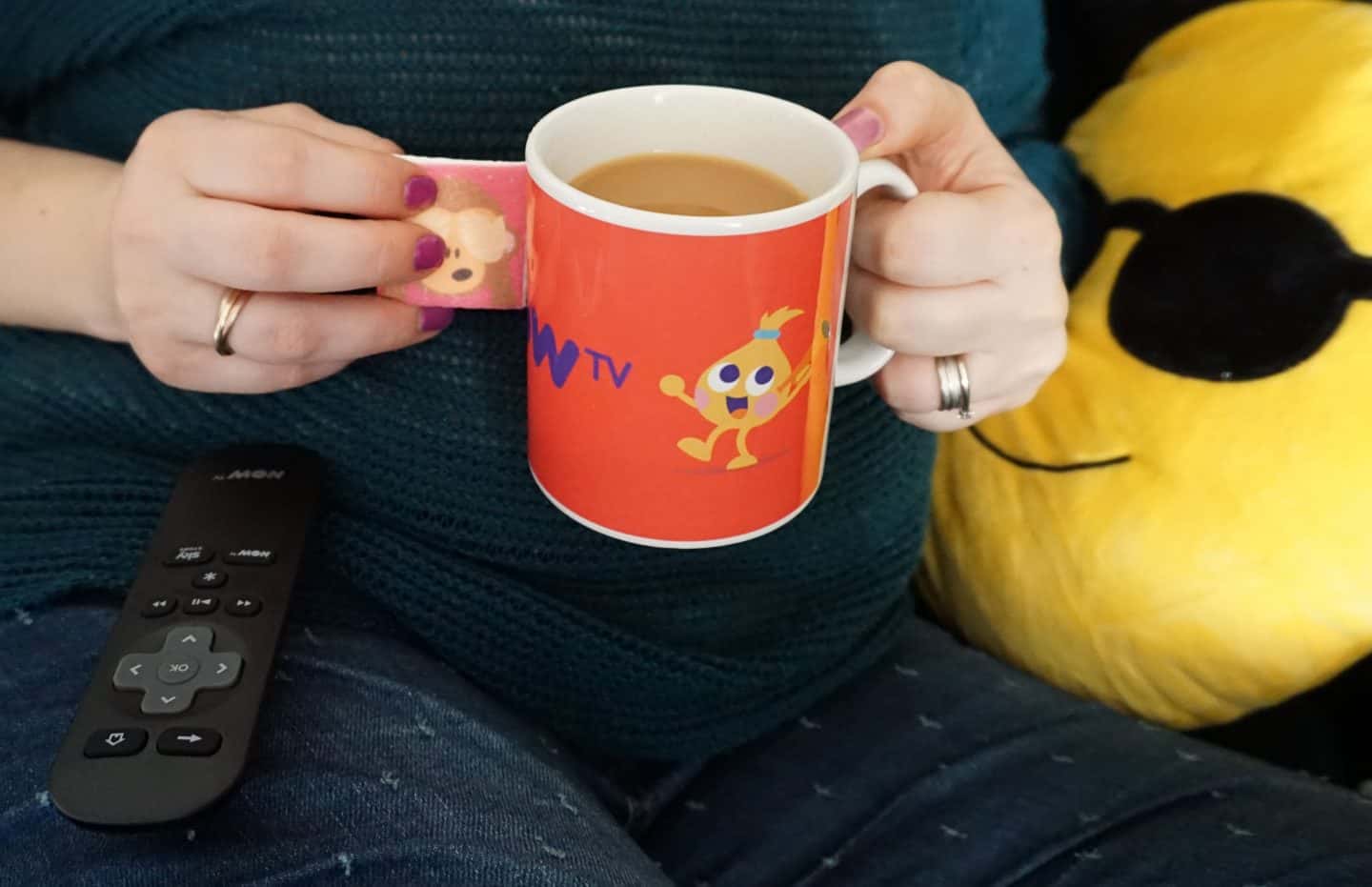 If you’re into your telly, make sure you check out NOW TV’s emoji coverage of the National Television Awards next week, with a livestream from the red carpet on Facebook and behind the scenes access to all the celebrities…very exciting indeed! I’ve added so many more shows to my watch list, I fear I shan’t see daylight for a few weeks!

This post was written in partnership with Now TV, all words and opinions are my own.

11 thoughts on “#EmojiHighlights with Now TV”