No, not that Lily Allen song but the time Arlo wakes up. Why five am? Who knows? We’ve tried changing various things, putting the heating on lower, higher, earlier, later, going to bed later, earlier, bigger dinner, less drink… nothing changes.

He’ll suddenly shout for me, or cry out and when I arrive in his room he’ll say ‘I’m not sleeping anymore’ and that is that. Bringing him into our bed doesn’t work as he just wants to ‘put the telly on’. Leaving him in his bed doesn’t work as he starts to whisper ‘thena, THENA’ furiously until she wakes up to look at books with him. Well, books is a good day, a day like today? Well carnage would easily describe their room when I went in again at 7am when the Gro Clock light up (also known as the time they are meant to get up!) 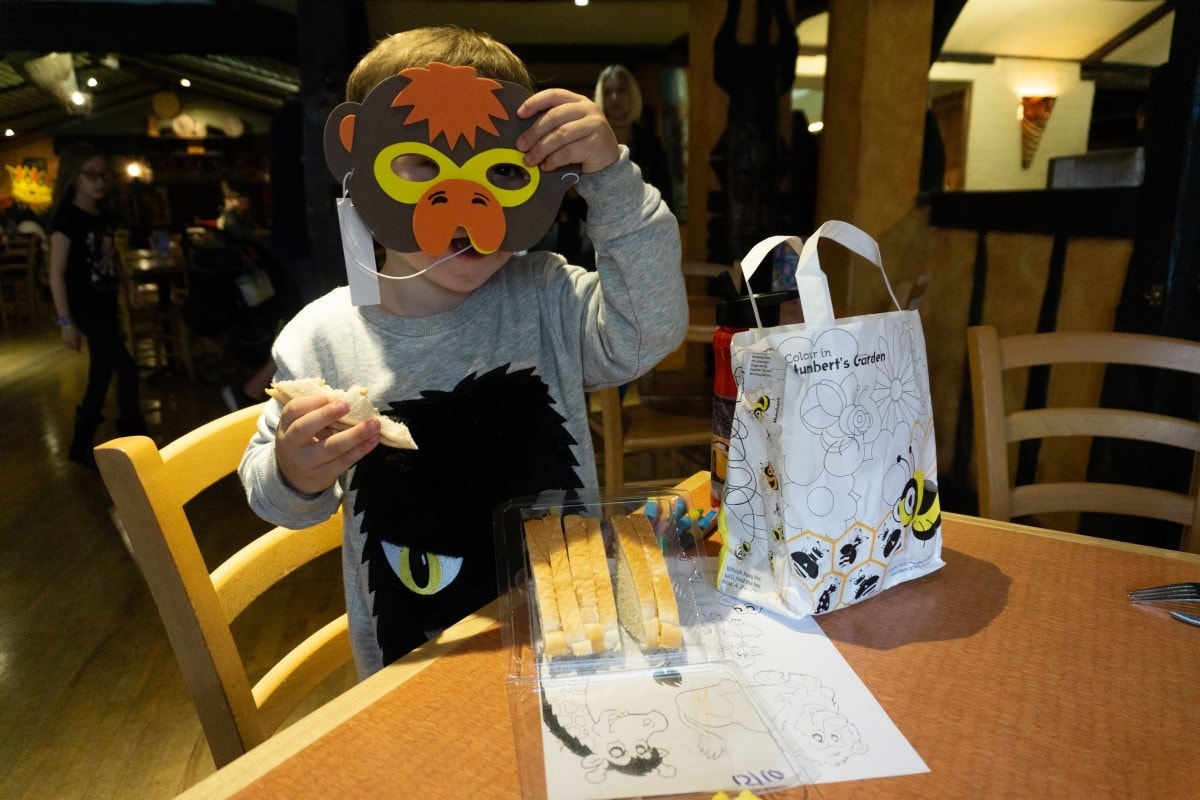 His fitted sheet had been pulled up and they’d been stuffing toys, bottles, clothes and themselves under there. Athena was perched dressed as a ladybird on the top shelf of her bunk bed ‘writing a letter to daddy’ apparently and Arlo was shouting because he had got up onto the top bunk but apparently has forgotten how to get down.

My word, 5 O’clock in the morning means everyone is tired by lunch time, I really hope it’s just a phase… but for now this is the ‘everyday us’.