Last weekend the kids got to see Santa again, we went to Marwell at the end of November, but when we were offered that trip I had already purchased tickets to see the man in red at Leeds Castle and booked a night in a hotel near by too – so the lucky ducks got to see him twice! Thankfully no weird questions about why he looked slightly different! Leeds Castle had a Christmas Market, rides, and other things going on, like choirs in the centre. It’s on one of the grassy banks overlooking the castle rather than inside it, but we’d visited a couple of times already this year anyway. 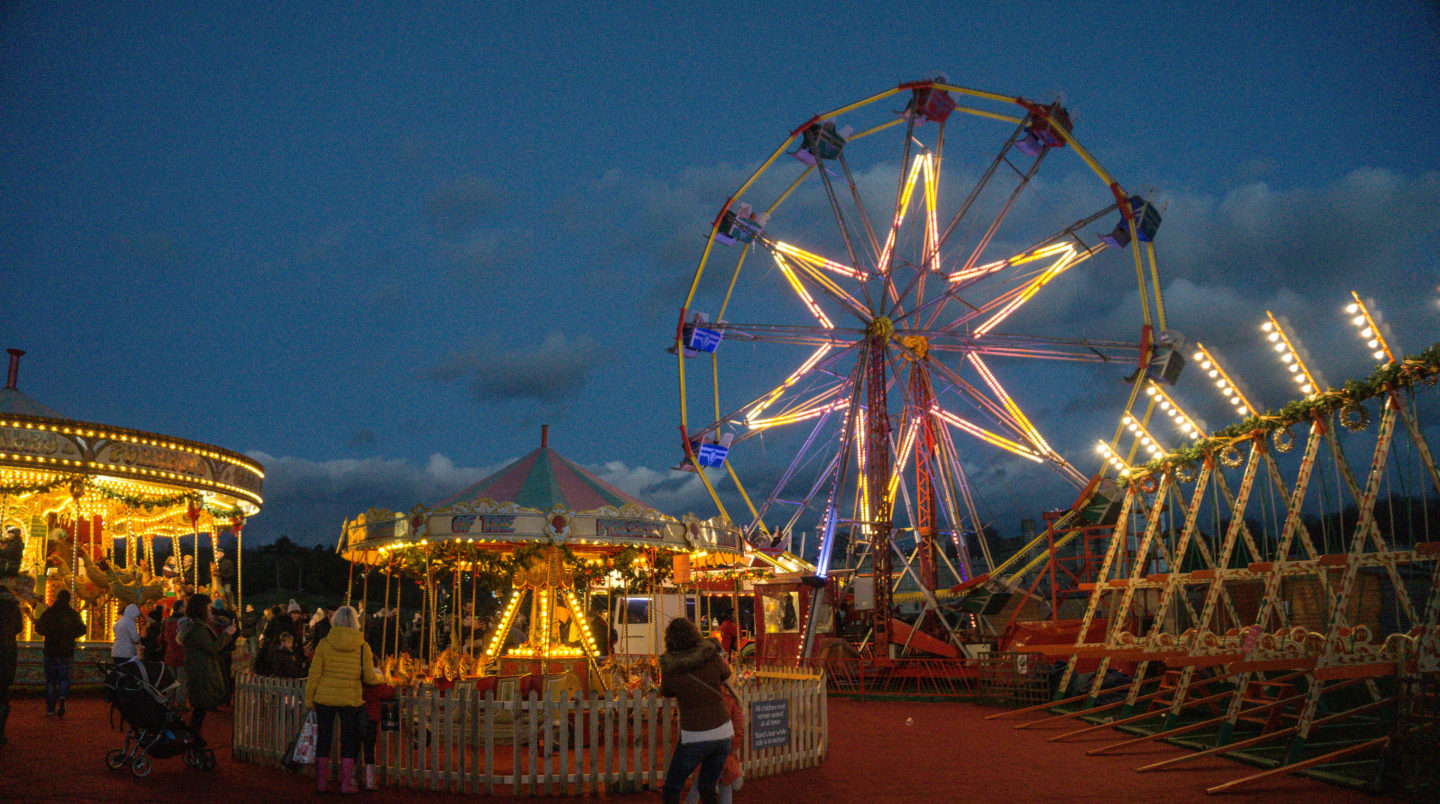 The kids told him what they wanted – which thankfully was the same as they’d asked the last Santa for and therefore had already been sourced by Santas little helper (me!) and promised him the’d keep their room tidy as well as a chat about what he’d prefer to have left out on Christmas eve (milk and biscuits!) then their photographer took a few shots and muggins here bought a bauble that she had to cut the photo carefully out of to pop inside, here’s the snap before I made it into a bauble! 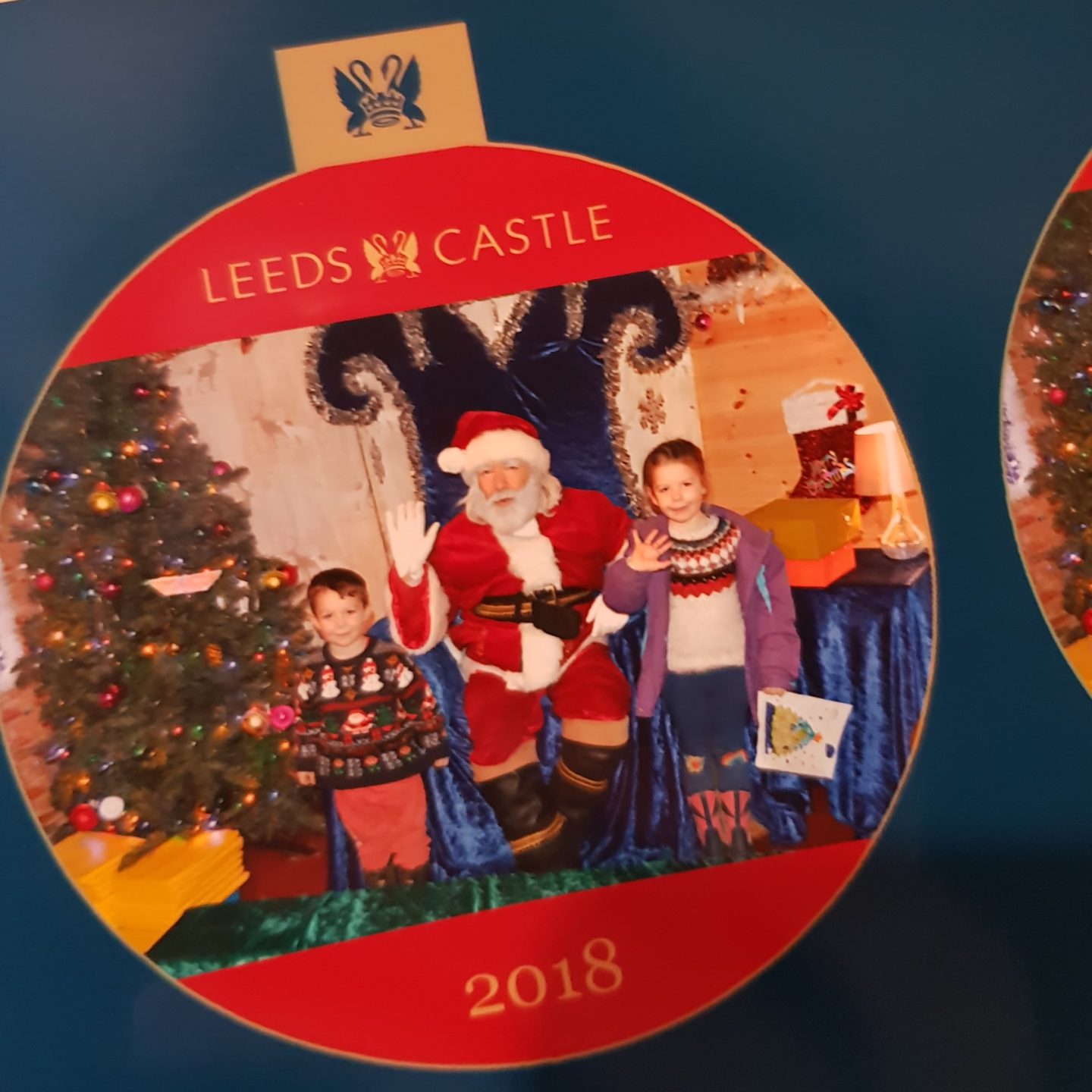 I really hope it’s a good few years before the kids cotton on to the whole Santa thing – I was four when I realised apparently which must’ve made life both easier for my parents but also harder getting me to keep my trap shut so as not to ruin it for other kids!

Where has your best Santa experience been?

One thought on “Everyday Us – Visiting Santa”