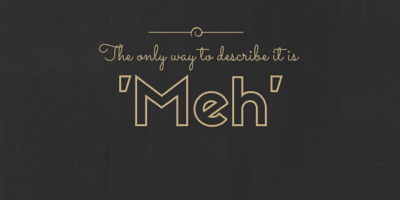 I’m not sure what’s wrong with me, other than the fact I need a kick up the bum or an injection of ‘get up and go’. Sadly the only person that can give me either of those is me.

I took the weekend off from blogging, didn’t switch my laptop on and rarely bothered checking any social media… I’m not sure if it helped or hindered my state of ‘meh’ either to be honest! I’m annoyed I couldn’t even muster up the oomph to write my ‘Stuff on a Sunday’ and now I’ll never know what I did this past week because I’ve forgotten already!

I think the extreme levels of pregnancy fatigue (and super low iron levels) are catching up with me now, and coupled with the desire to nest and de clutter plus the endless list of tasks that need doing before baby arrives I’m just feeling a bit overwhelmed with everything in general. I also have extreme guilt that I’m just not being a very good mama to Athena most of the time. I don’t have the energy to chase her round the park very much, heck I don’t actually have the energy to lift her into and out of her high chair even. Last night I put her to bed half an hour early because  I was so exhausted and couldn’t face the pile of toys getting any bigger on the living room floor and having to tidy them away. 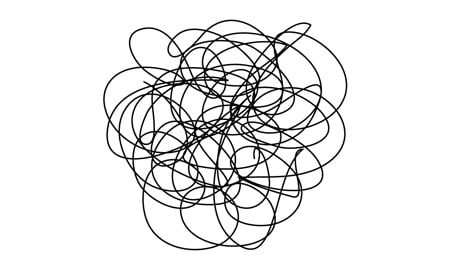 I’m not sure what to do about it. I’m writing lists, so many lists… and Sam is fed up with me demanding that he help me do ridiculous things at ridiculous O’clock because “it has to be done RIGHT NOW”. On Saturday night he told me off for standing on Athena’s high chair to reach the top of the kitchen cupboard to de-clutter the accumulated crap. Why at 9pm on a Saturday night was that the most important thing to do ever is something only the inner workings of my brain could tell you. I do feel better watching the bags of junk accumulate and get chucked though, I’ve also put a few bits and bobs up on a local ‘free and recycling’ group on facebook. However that causes more grief and stress because people are just rude. If you’ve been chosen as the recipient of something that you want, for FREE then the least you can do is come and collect if at the time you said you would! Gah! That’s another thing, I am becoming less and less patient and I’ve never been a particularly patient person at the best of times!

I have realised that this post isn’t actually going anywhere and is more a brain dump rather than anything anyone can make sense of… so I’ll stop here and try and make a promise that normal blogging will resume soon… I have an Athena free day today as she’s at Nursery, so I will attempt to make a dent on my email in box, as well as the rest of my lists because that’s getting fuller and fuller and making me feel more pressured too! How on earth I’ll cope when I have two babies is beyond me!

Over and out, and happy Shrove Tuesday, enjoy your pancakes!