So everyone is going on about how January is finally over, so depressing, so glum etc… well I quite liked January! Firstly I had a birthday, secondly I had a week off work (as well as not going back to work till the 6th anyway) and thirdly if I wish January over then it will mean this baby is coming sooner and I need to do more to prepare! 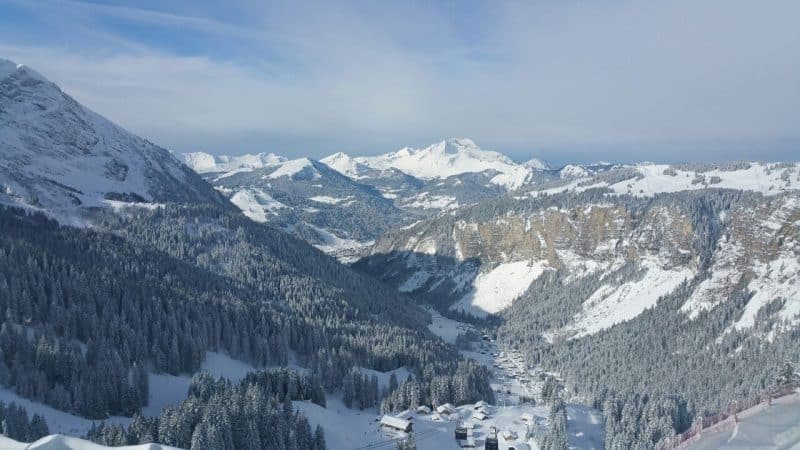 So, In January I… 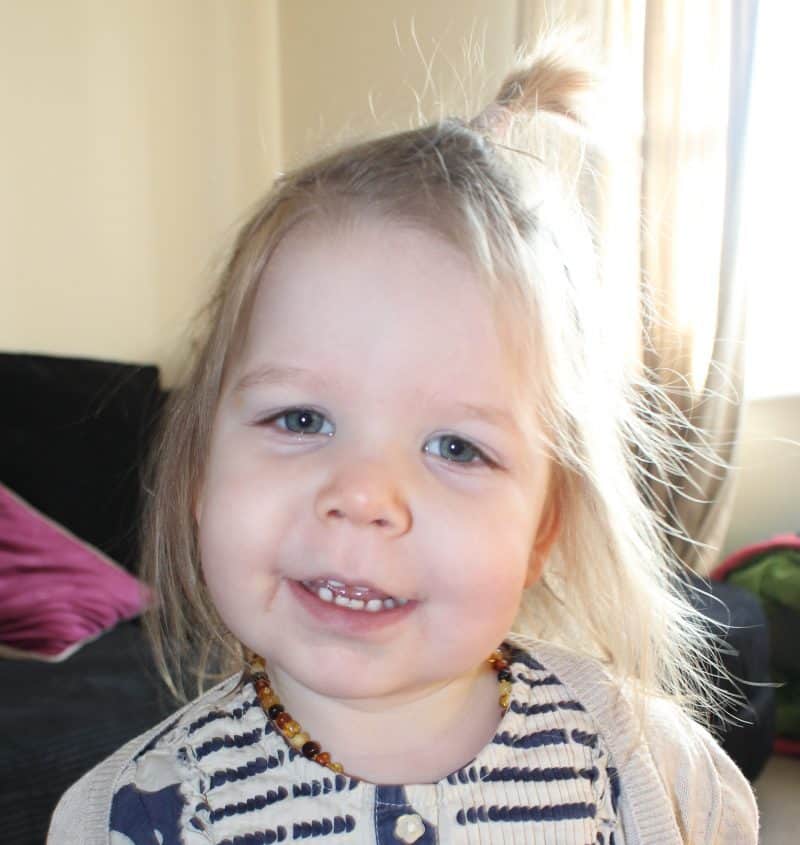 So that was my January, I enjoyed it even if everyone else was wishing it would fly by! Here’s to February, my last month before maternity leave!

One thought on “In January I…”