Thank goodness January is over! Though saying that February will probably be just as cold, potentially snowy but at least it contains a half term! Our photos for January were taken last weekend on a wet woodland walk with friends. 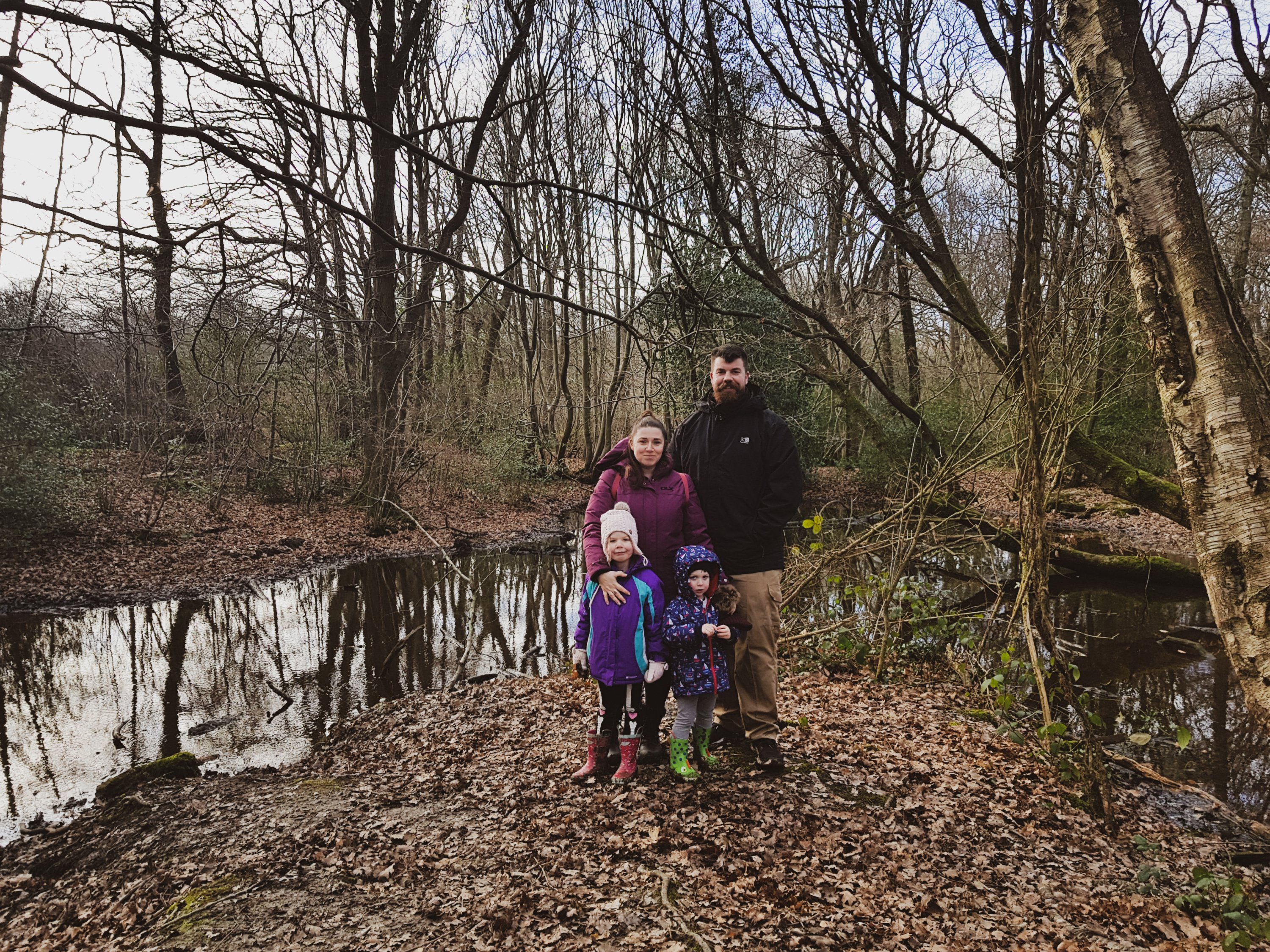 In January I turned thirty five, and don’t feel so bad about it really, but man, thinking about turning FORTY in five years is a little scary! I’ve not really done anything this month other than working, reading and watching a LOT of TV! I did get very excited about having a steaming hot bath though, as when the man came to service the boiler he explained that if I ran a bath with the hot tap open just a quarter then the water would be really hot and it IS! I’m the sort of person who loves a steaming hot bath and then top it up again and again but for the last year or so our water hasn’t been hot enough!

Sam has lost a stone this month, he’s started on WW (was weight watchers but I think it’s called something else now!) and has been going to the gym too! 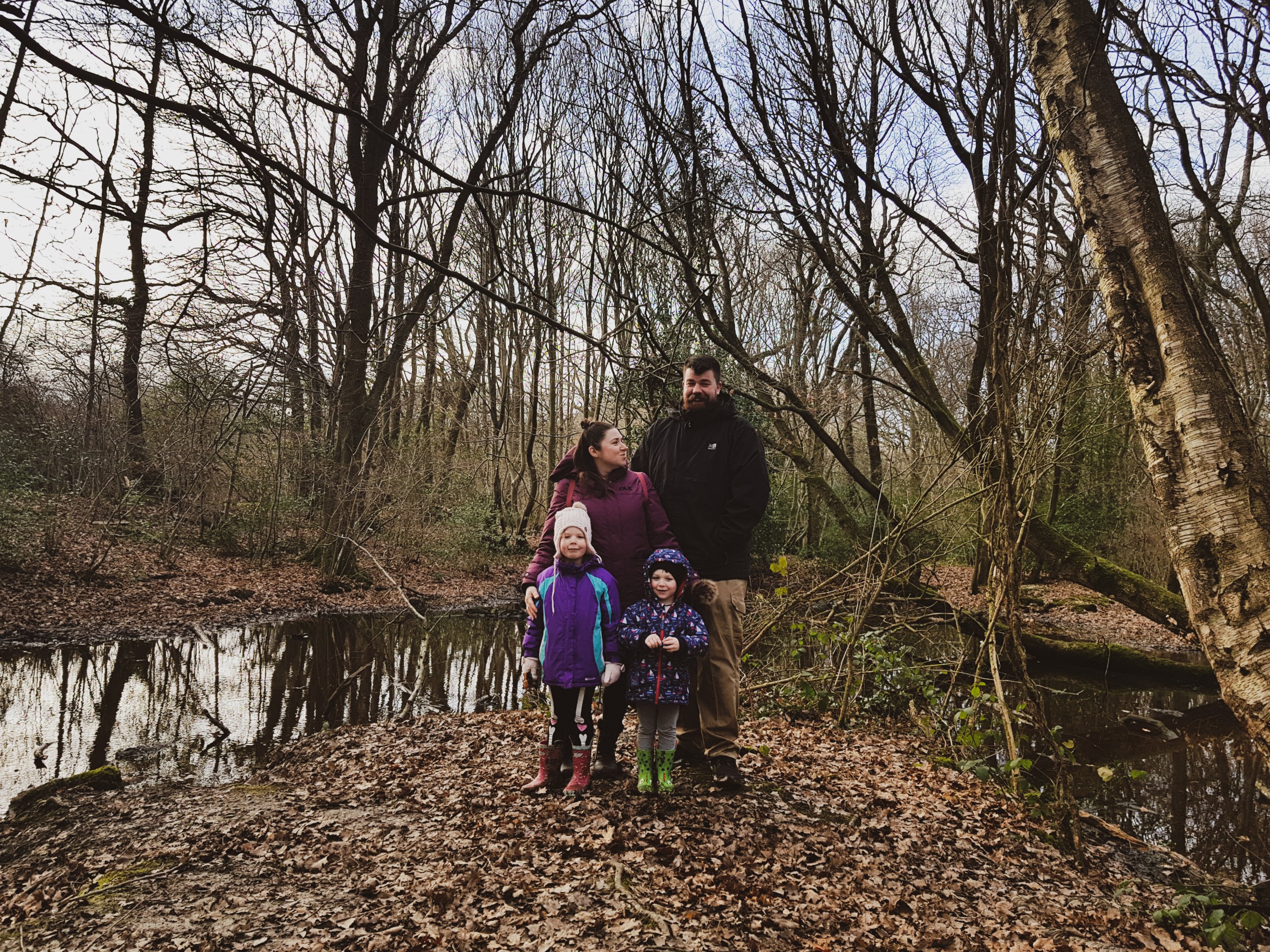 The kids have been trying to spend as much time as possible watching youtube or netflix, though they have enjoyed the few walks and beach trips we’ve had. They’ve been short at the best of times though as the endless runny noses, fallen off gloves and hat refusals made me insane!

It’s meant to snow tonight, let’s hope if it does it’s not too insane!