We spent most of the month in hibernation, just creeping out for school runs and the odd weekend walk with friends. Oh, also a birthday lunch for me! It’s been a month of stress, dentist trips, tax bills and so on so we’ve really not done anything exciting! Here’s my usual ‘scrapbook loves’ post for the month! 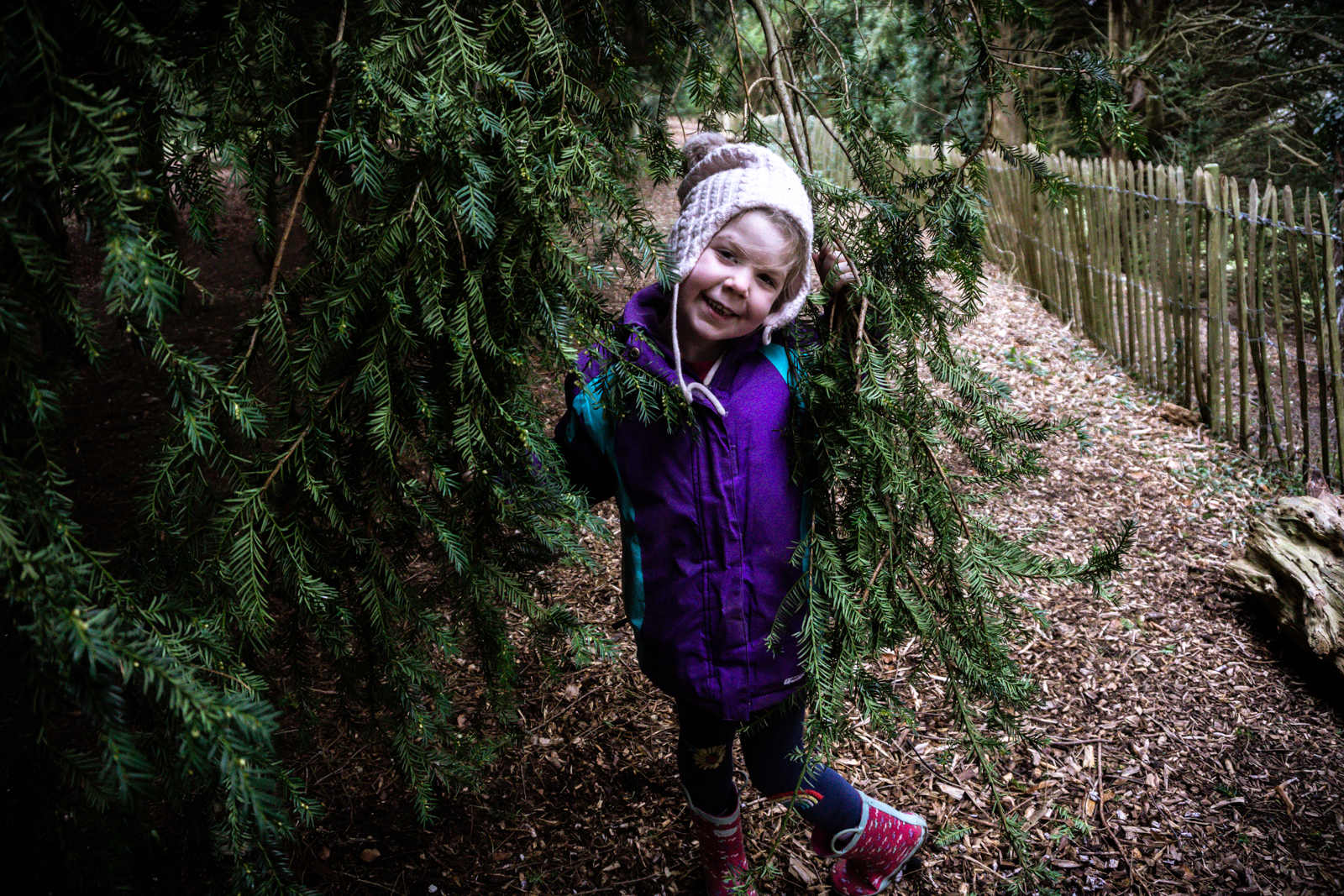 I’ve read eight books this month (told you we mostly hibernated) and would recommend the ‘Crazy Rich Asians’ series the most. I got hooked from the start and read the first two in quick succession, then found the third one ‘Rich People Problems’ as an audio book so listened to it… I just think the excesses (of character AND wealth) and the amazing descriptions are just so moreish, and everything was neatly tied off at the end of the last book. My favourite character is Astrid for sure, and I want to see the film now! 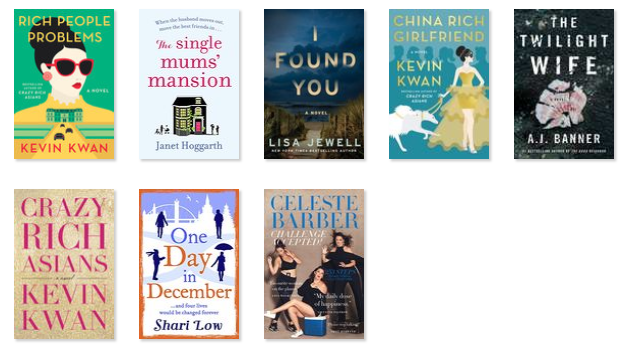 Blog post wise I thought this post on SEO was really helpful, I need to put some of these into practise!

Despite reading a lot of books I apparently also found the time to watch a lot of telly too!

I listened to the 3rd book in the ‘Crazy Rich Asians’ trilogy called ‘Rich People Problems’ as an audio book (though I’ve included it in the ‘what I read’ bit too. Other than that still listening to a lot of podcasts, mostly true crime but also ‘The Happy Hour’ podcast by the Youtuber JaackMaate, which is mostly about stuff happening on Youtube, a lot of channels I don’t want and have no idea about but Sam watches some of them so we listen together sometimes. 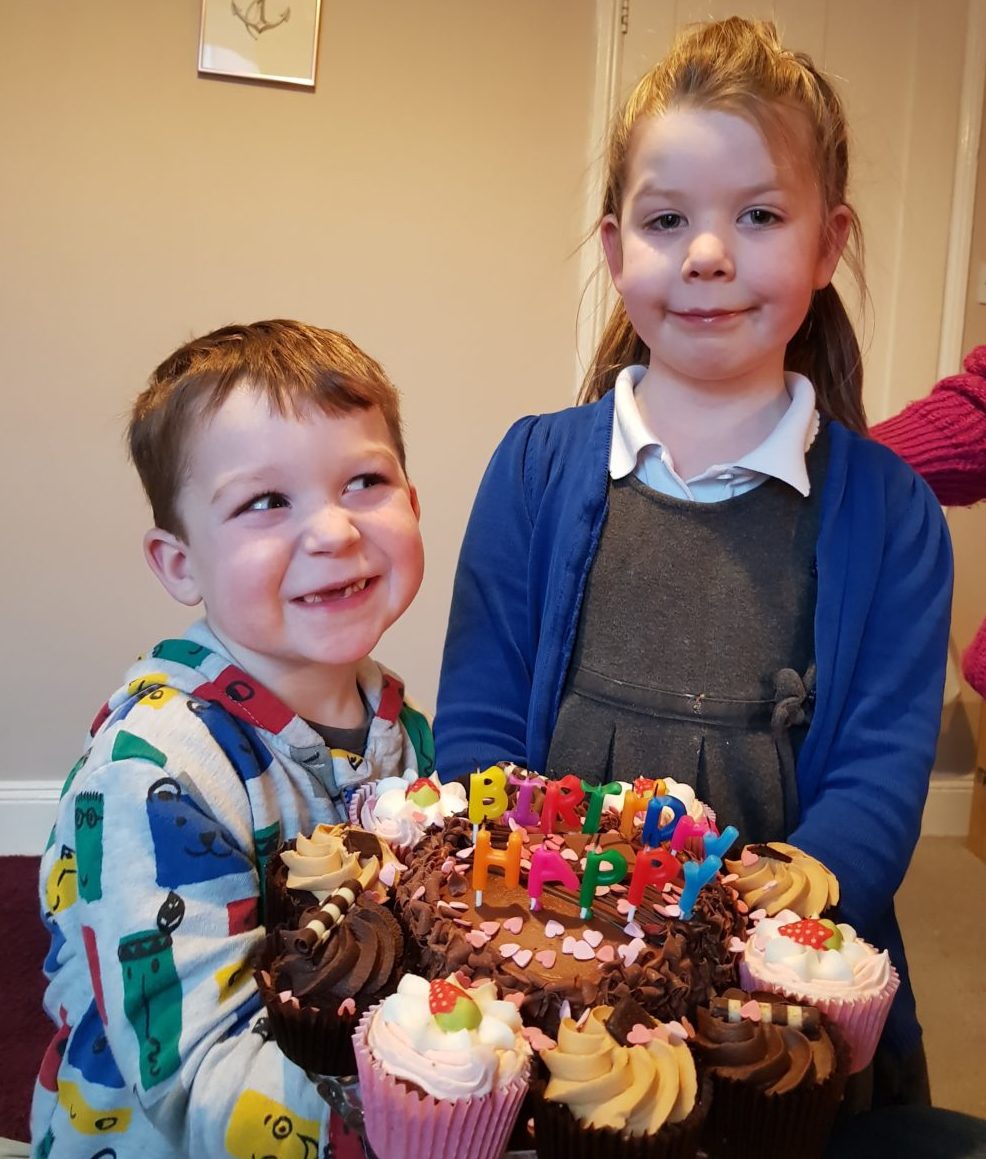 Oat and Banana cake, a not very nice risotto and not a lot else really! Sam’s been doing a lot of cooking because he’s cracking on with Weight Watchers (although it’s not called that anymore!)

A thick coat, and sometimes even a hat and gloves!

January is finally over! January isn’t all bad, I have a birthday after all but I’m ready for it to be over! I gave blood last night for the first time in donkeys years (literally, my record was printed on the letter they sent me and it was in 2012 just before I got pregnant with Athena!) but thankfully my iron level was okay and they whipped out the pint or so in just under ten minutes (after an hour or so of hanging about waiting for a tippy-backy chair to be free, despite the snow so many people turned up!