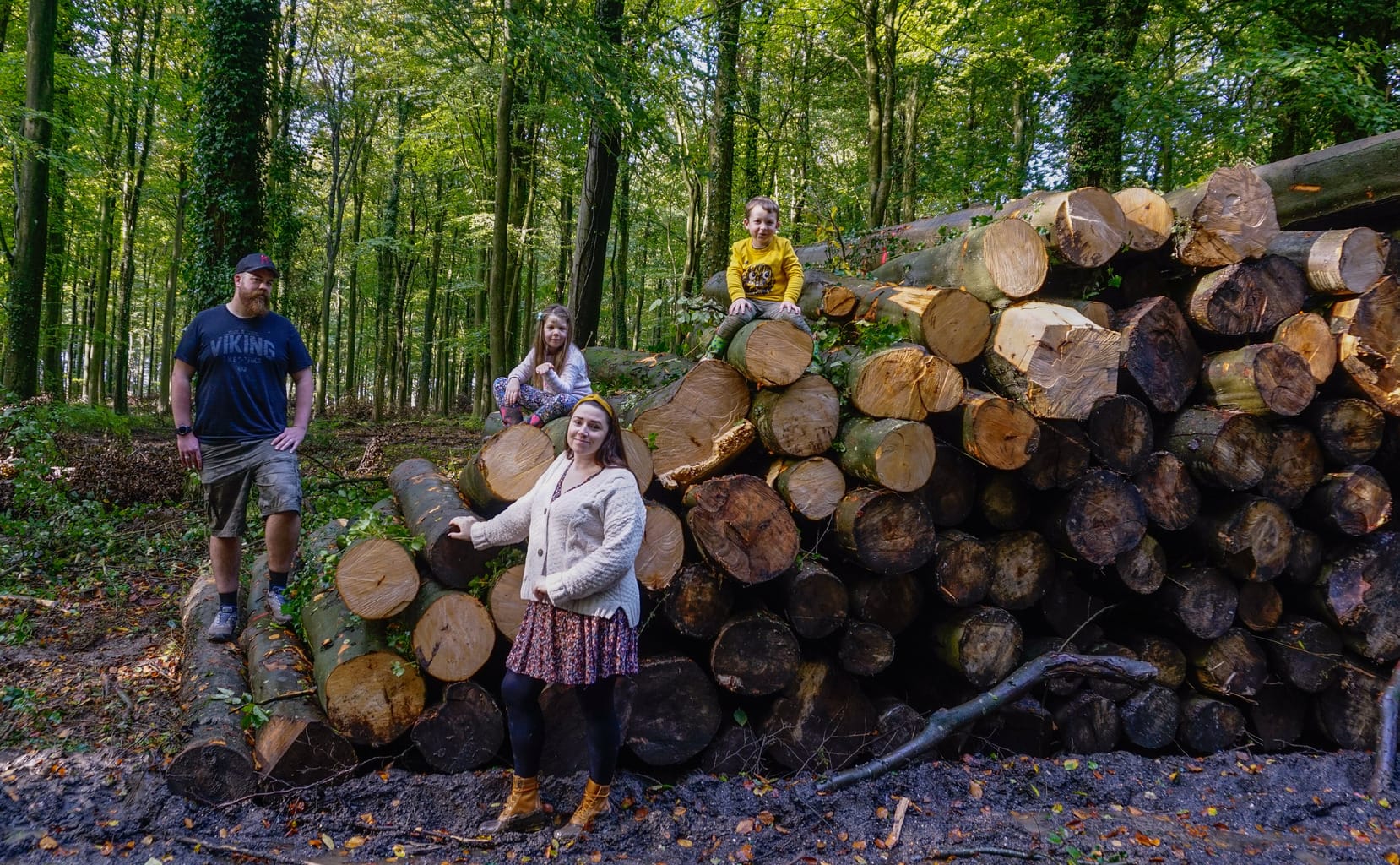 October  was a busy one for us,  Sam was away for a long weekend snowboarding  as well as doing a lot of running! He did a cross country run and ‘The Great South Run’ in Portsmouth – the kids and I tried to spot him on the telly but didn’t have any luck! 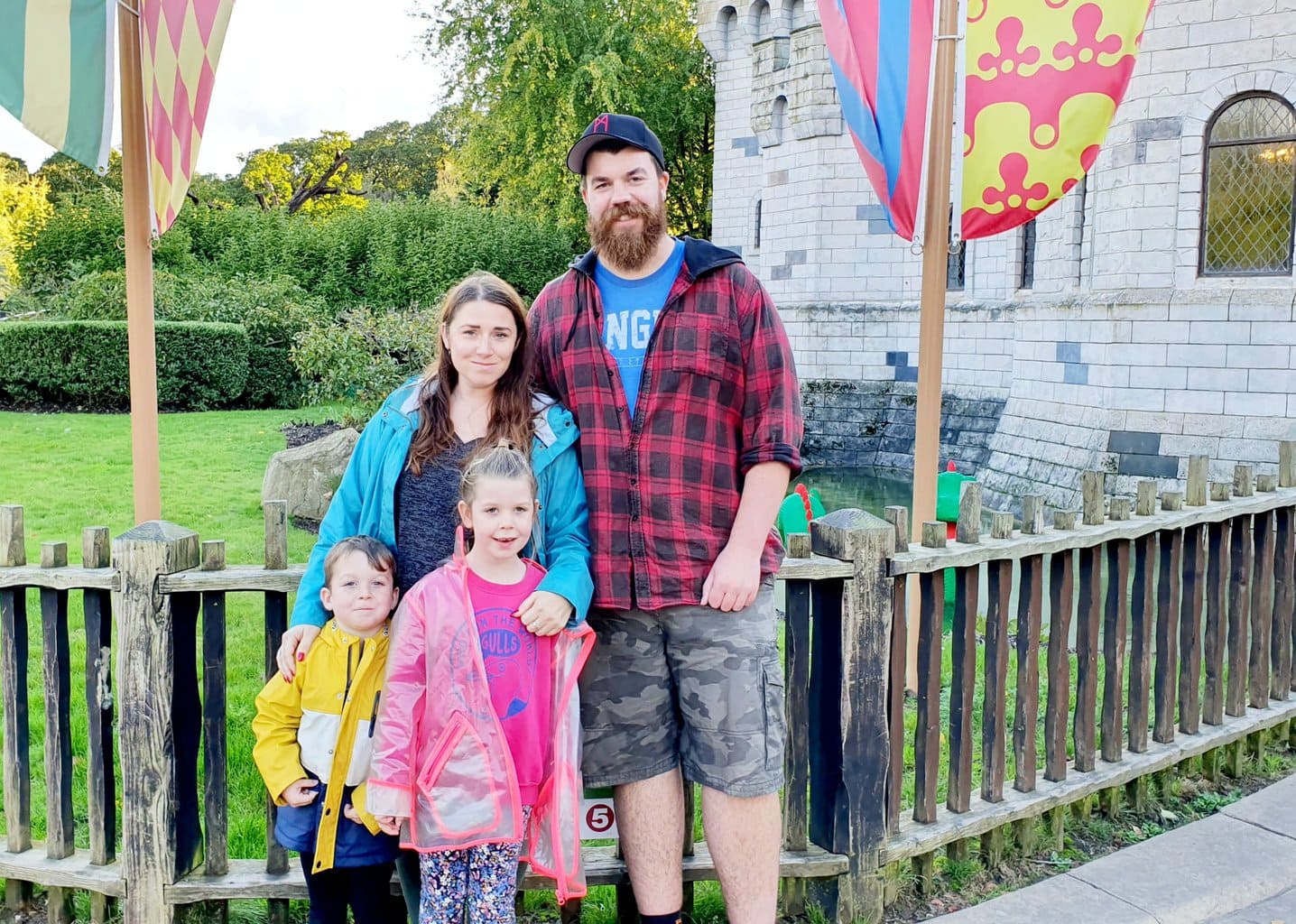 I took the kids away the London for a weekend, and of course we had a week of school for half term too. Arlo had a sick bug just before half term so ended up with a few days off school after being sick AT school. Athena also badly bruised her face and is still not quite back to normal!

The second photo was taken at the end of a wet but wonderful day at Legoland with friends, we’d not been for a couple  of years, and Arlo was able to go  on almost everything now, unlike last time!