Ten months down, two to go! How crazy is that! It’ll be full speed  ahead to Christmas now that Halloween is out of the way! Here’s  a few of my favourites from October… 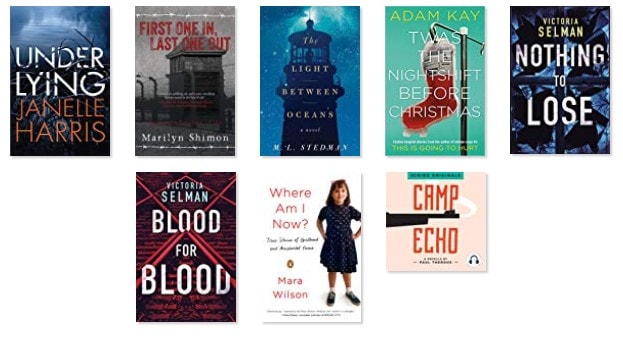 I read these eight books in October,  which took me over my target of 60!  The Light Between Oceans was a must read, so well written and  covered some really interesting topics.  The two Victoria Selman novels are the first two in  a trilogy, easy to read even if the protagonist uses WAY to many weird police-slang phrases! 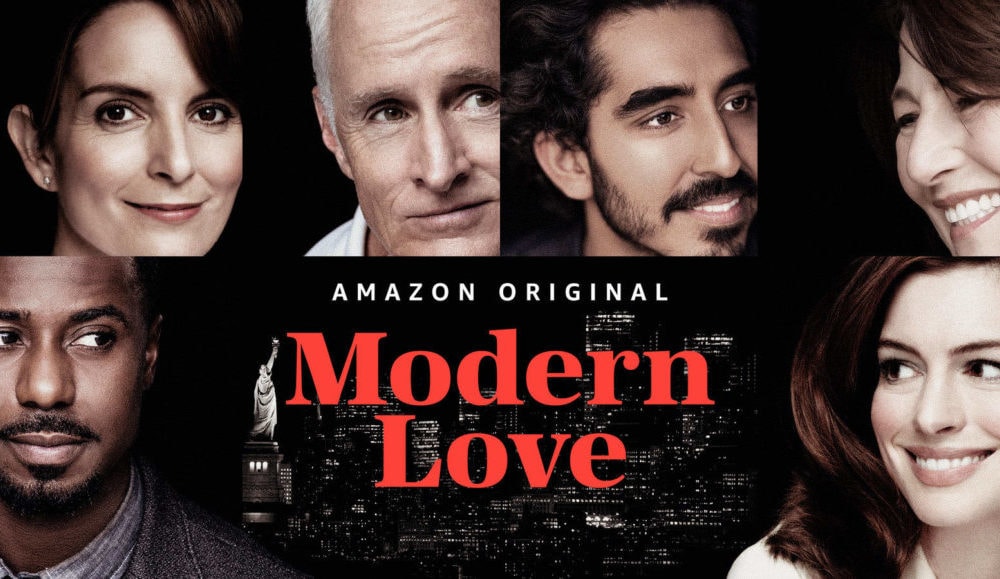 As well as continuing our Greys Anatomy binge (we’re up to season 12 now)   I’ ve also been re-watching Peep Show which just gets better the more every time I  watch it! Another great series that has just been released  on Amazon Prime is  Modern Love. Eight standalone (ish) episodes that follow various love stories  that delve into the different connections between people in New York. They’re based on  columns  in the New York Times and  are so well  done – I’m looking forward to season two already. Oh, and loads of cameos – Ed Sheeran, the  ‘hot prest’ from Fleabag and Dev Patel to name a few…

I also watched season 1 of Insatiable on Netflix which was a bit cheesy and weird, not sure if i’ll watch the next season!

Yet again nothing of any note! I’ve made a couple of currys and not a lot else! Nothing new there really, but I wish I had made this super spooky sponge cake!

Gifted🍰🤤 HALLOWEEN CAKE in the POST! Looks spooky, tastes amazing and really couldn't have arrived at a better time: Sam is about to head away for a few days so I'll be rationing out slices of cake to me and the kids to survive 😆 take a look at the marble sponge inside and green buttercream 🙌 @spongecakesltd do cakes for all occasions, and cater for GF and allergies too- all through the post- genius! What's your favourite cake?

It was sent to us from  Sponge.co.uk, a Norfolk based bakery who deliver their cakes all over the country! Our cake  arrived looking like it had just been decorated, no evidence of the journey it took to get here at all! It was a  red and orange marble cake with green icing and it tasted GOOD! Sponge.co.uk make a huge variety of cakes in different flavours and sizes for any occasion,  and also have gluten and dairy free options too.

This month I have pulled the parka out of the cupboard  and bought a pair of  winter boots but I’ve not actually worn them properly yet as it’s not been chilly enough – I hate having too-hot feet!  I was also  asked to pick some lingerie from Tutti Rouge – whose website immediately  appealed because the models are all normal sized ladies  which makes such a change! [Gifted to feature in this post] 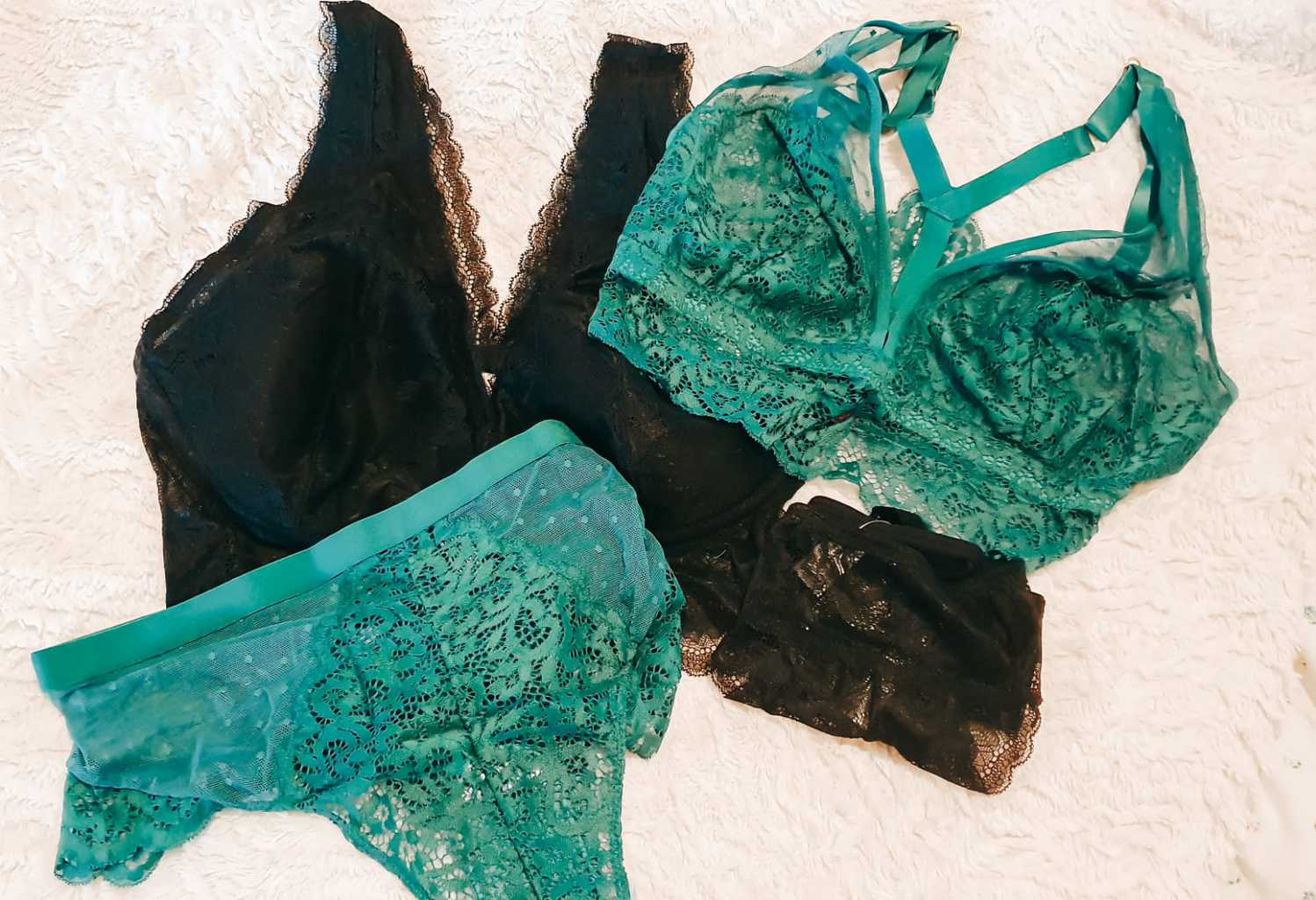 I picked two sets  of  non-underwired  bralettes and matching knickers, which also makes a change for me… both sets are   really well made and true to size too. I’m a huge fan of comfy underwear (aka no underwires for me!) but  they have so many  different styles to suit all tastes! Check out the cute heart  detailing too… 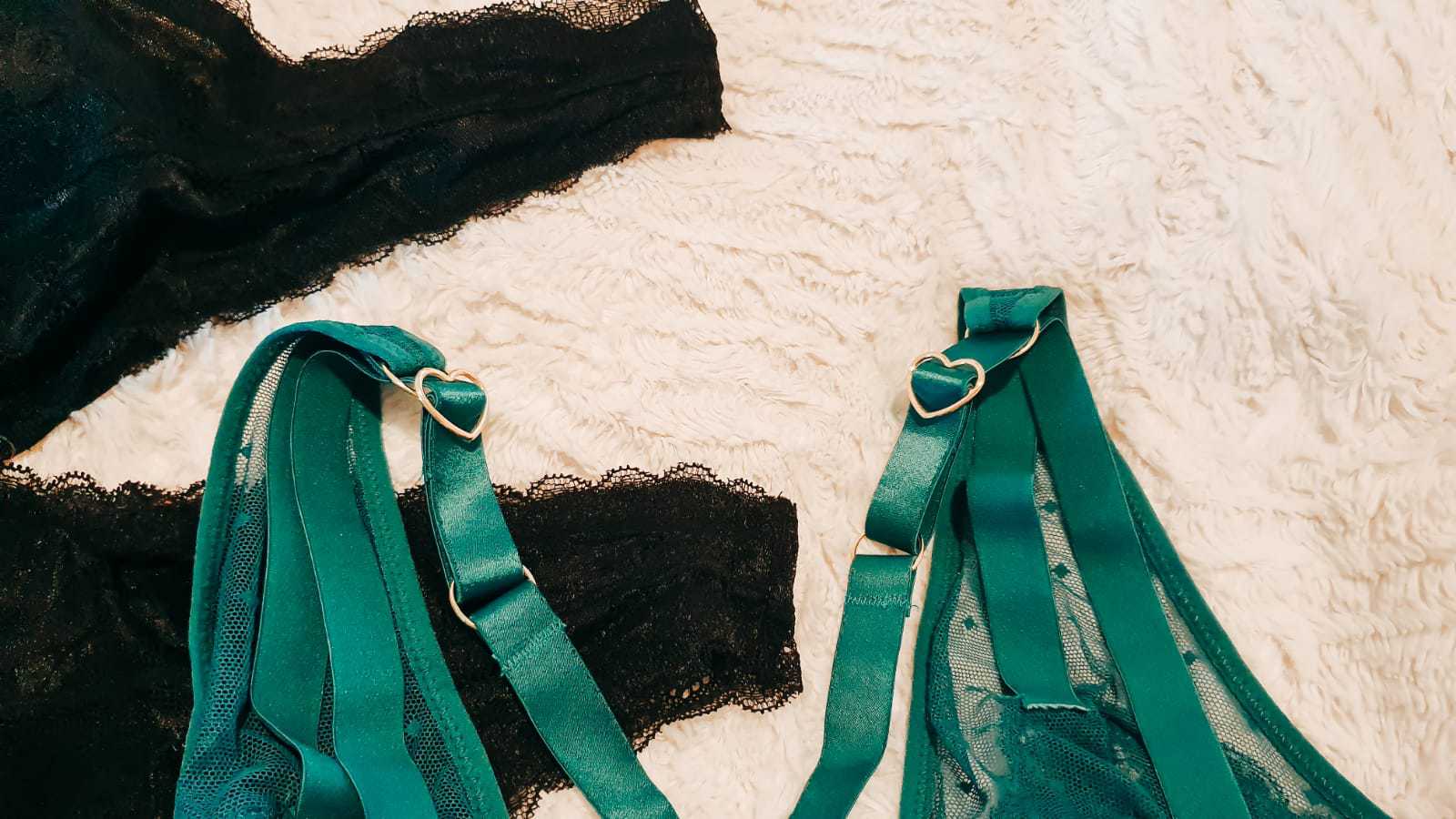 This month I have been loving the cosier evenings with the kids – we try and watch an episode of something together before bed on the nights where I pick them up from the childminder at 6 as I don’t have to feed them, hurrah! We’ve started watching The Worst Witch this week, and hopefully will watch  something else a bit spooky on Halloween and for the rest of our half term!