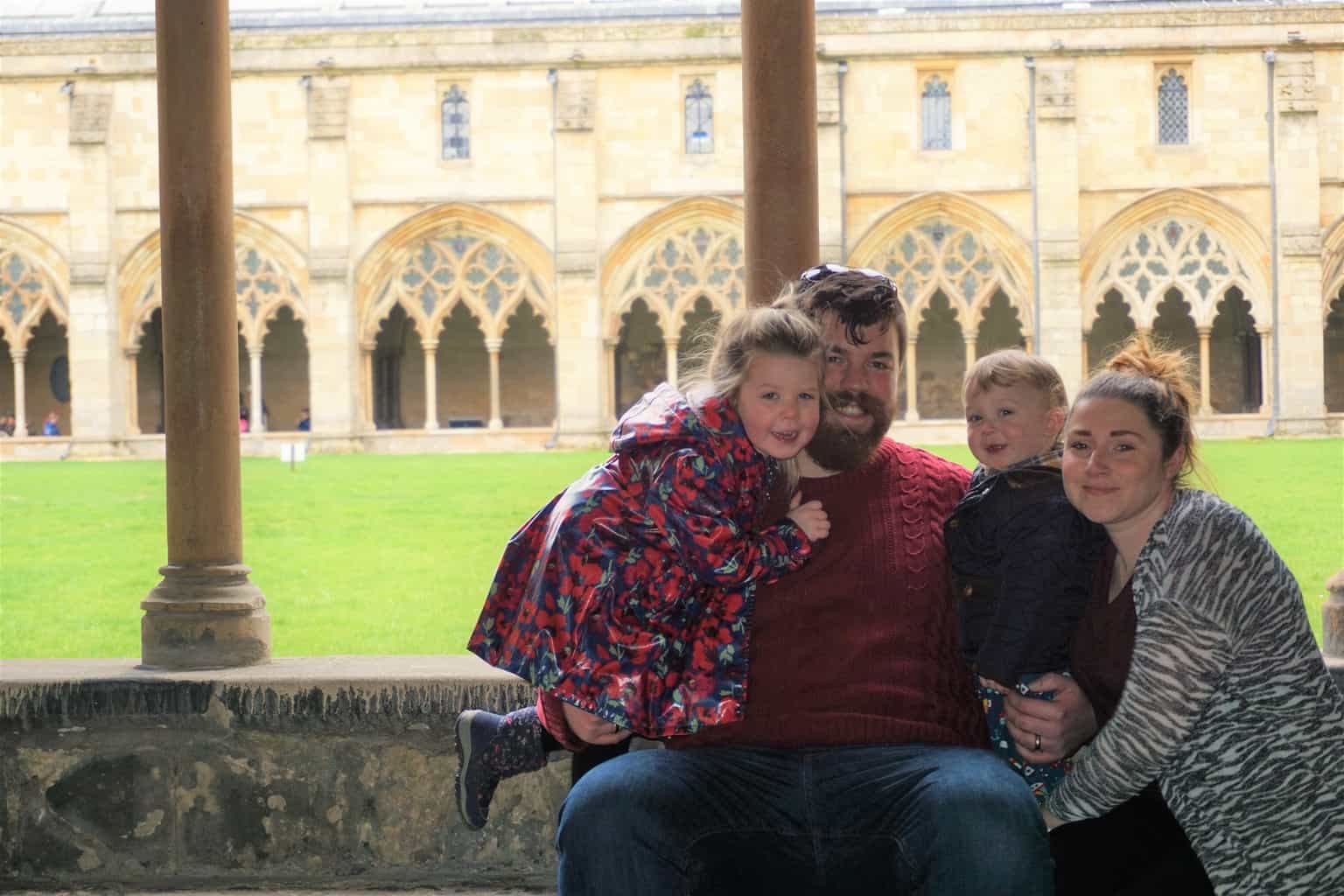 February has been pretty good for us as a family. We spent the last week together up in Norfolk staying with Sam’s mum and it was so nice to be away from the normal daily grind of work/cleaning/cooking/preschool and so on and spend time as a family. We had fun exploring an old abandoned church tower, and searching the graveyard for the oldest gravestones, plus debating whether we could actually get inside the fence, the little hole didn’t put us off but the spiky brambles did! The top photo was taken in Norwich Cathedral Cloisters, and the photo below in Granny B’s garden! 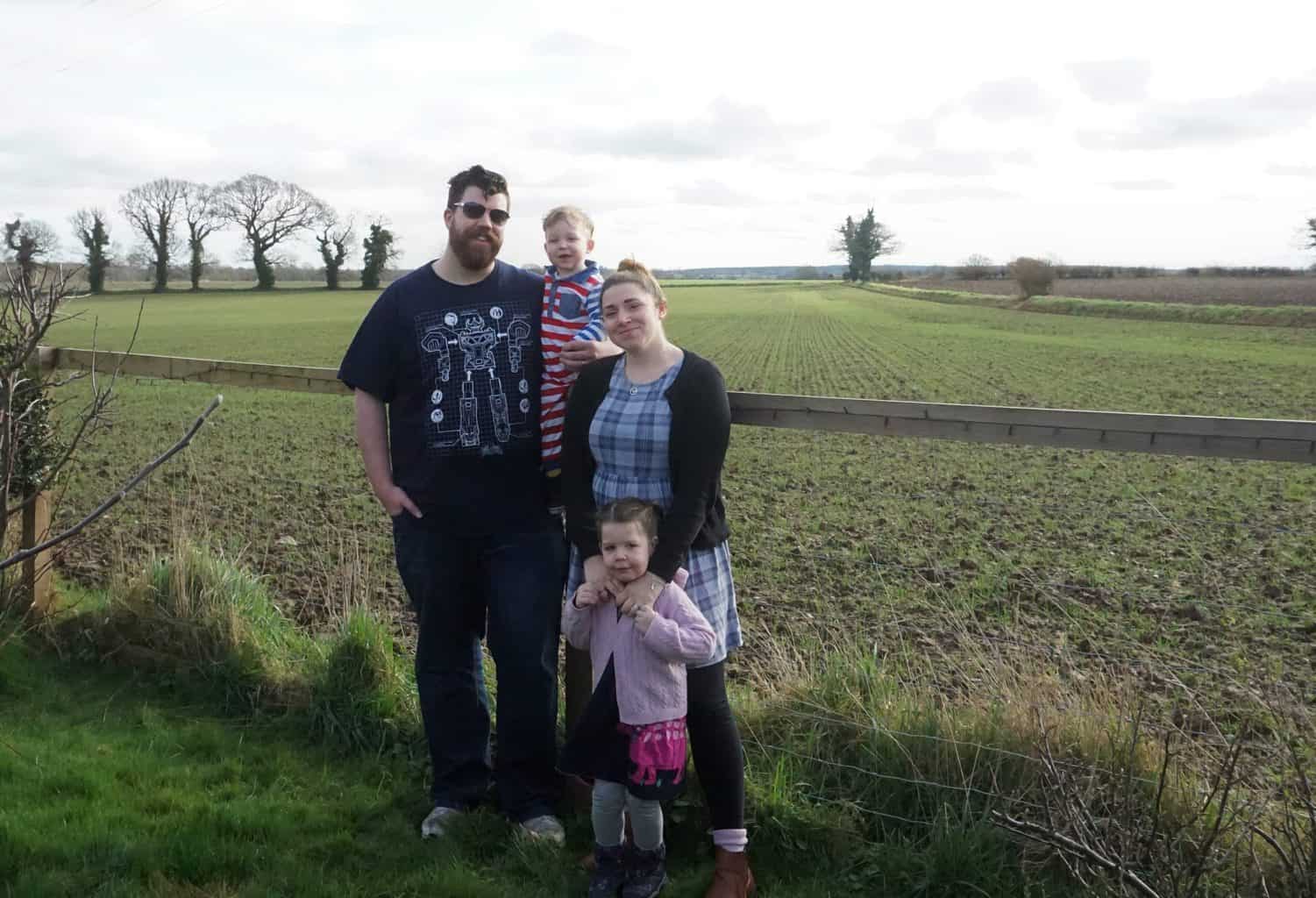 Sam has started a new diet this month, and been going to the gym regularly too, he’s found a 24 hour one so he can go after work when he finishes at 11pm. I’m starting a Slimming World tomorrow too, after a pancake of three tonight of course!

Arlo is still as angry and temperamental as always, possibly wore than he previously has been in fact! There have been some testing times, often made worse by the fact that the little rotter won’t got to sleep on his own either, so at the end of a long day you have to spend up to two hours repeatedly telling him to go to sleep! Gah! Maybe when he turns two in a month he’ll magically learn to sleep and to wait more than 3 seconds for things!

Athena is generally her happy go lucky self, super inquisitive and never sits still. As I said in this months Siblings Project post she’s really taking her role as Big Sister seriously! She’s very very good at making sure Arlo is okay, whether he likes it or not!

And me? I feel like I’m drowning quite often. I’m juggling a lot of balls and drop one or two every now and then. Things will get easier with time though, I hope! I don’t even really know what’s changed recently, I’m hoping it’s just a winter slump!

We’re all back to the grindstone now, after the half term break. Sam is going snowboarding in a couple of weeks with friends, and once he’s back we’ll be heading away for a few days for Arlo’s birthday. Athena is back at preschool, she missed it and all her little chums lots after the week off! 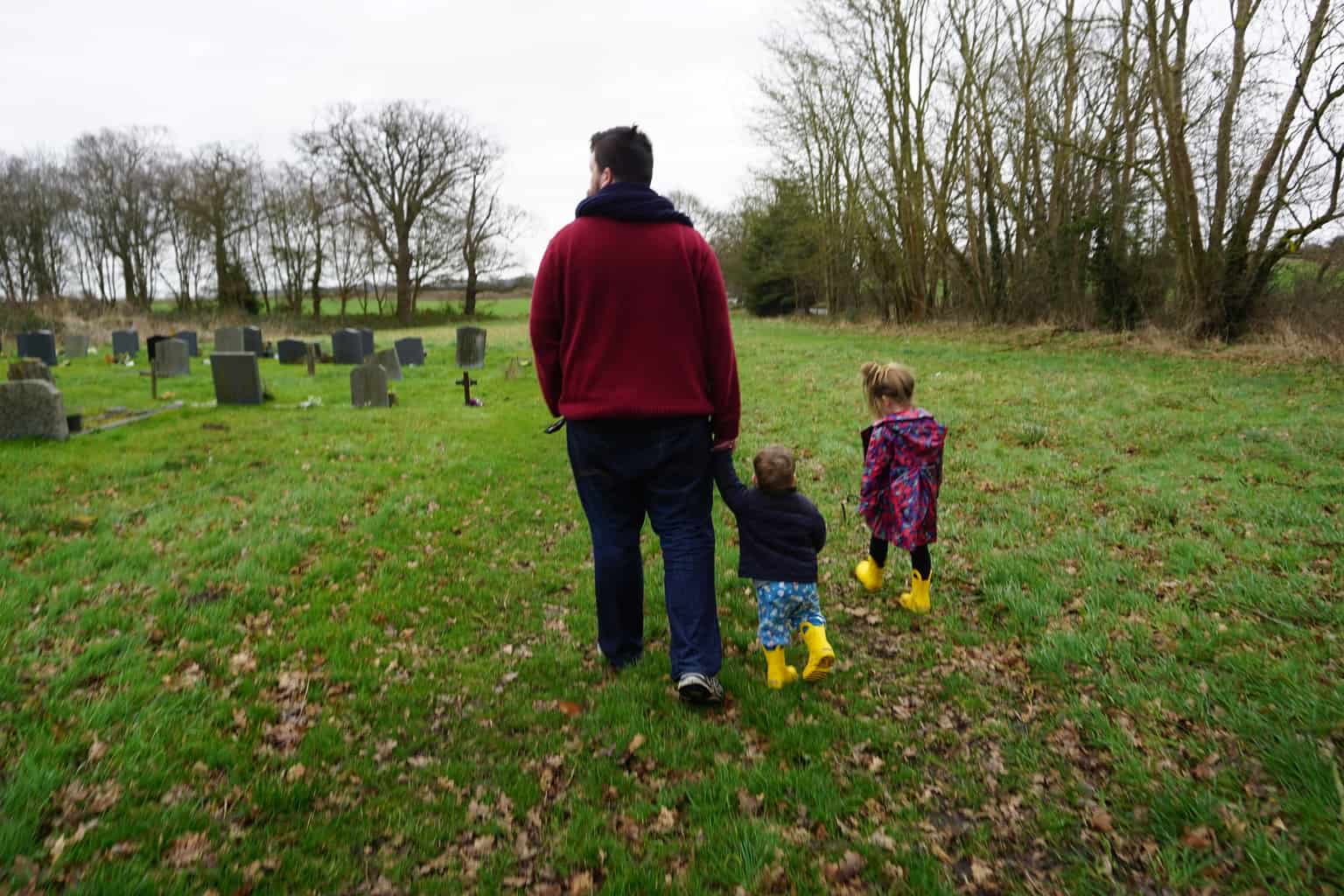 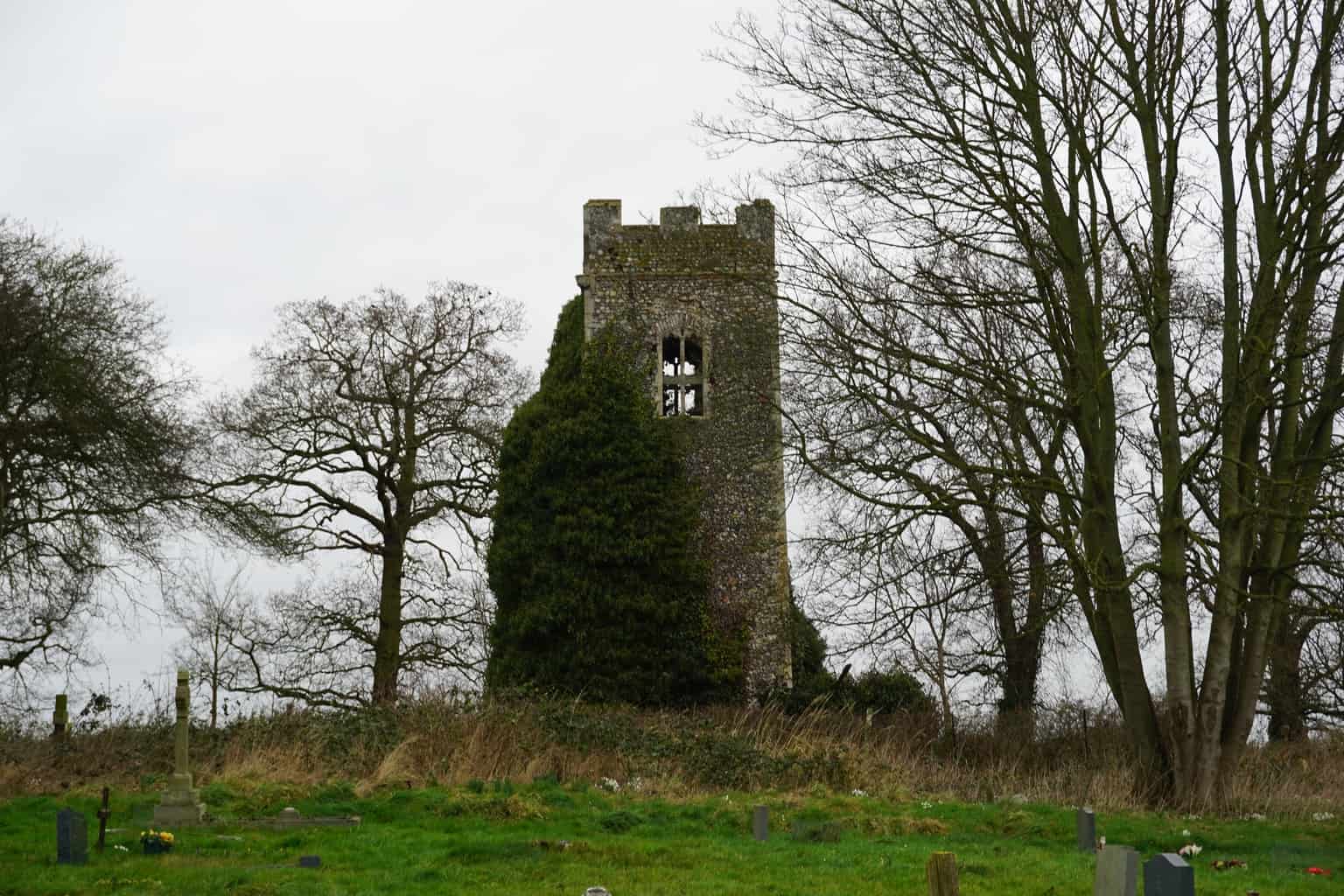 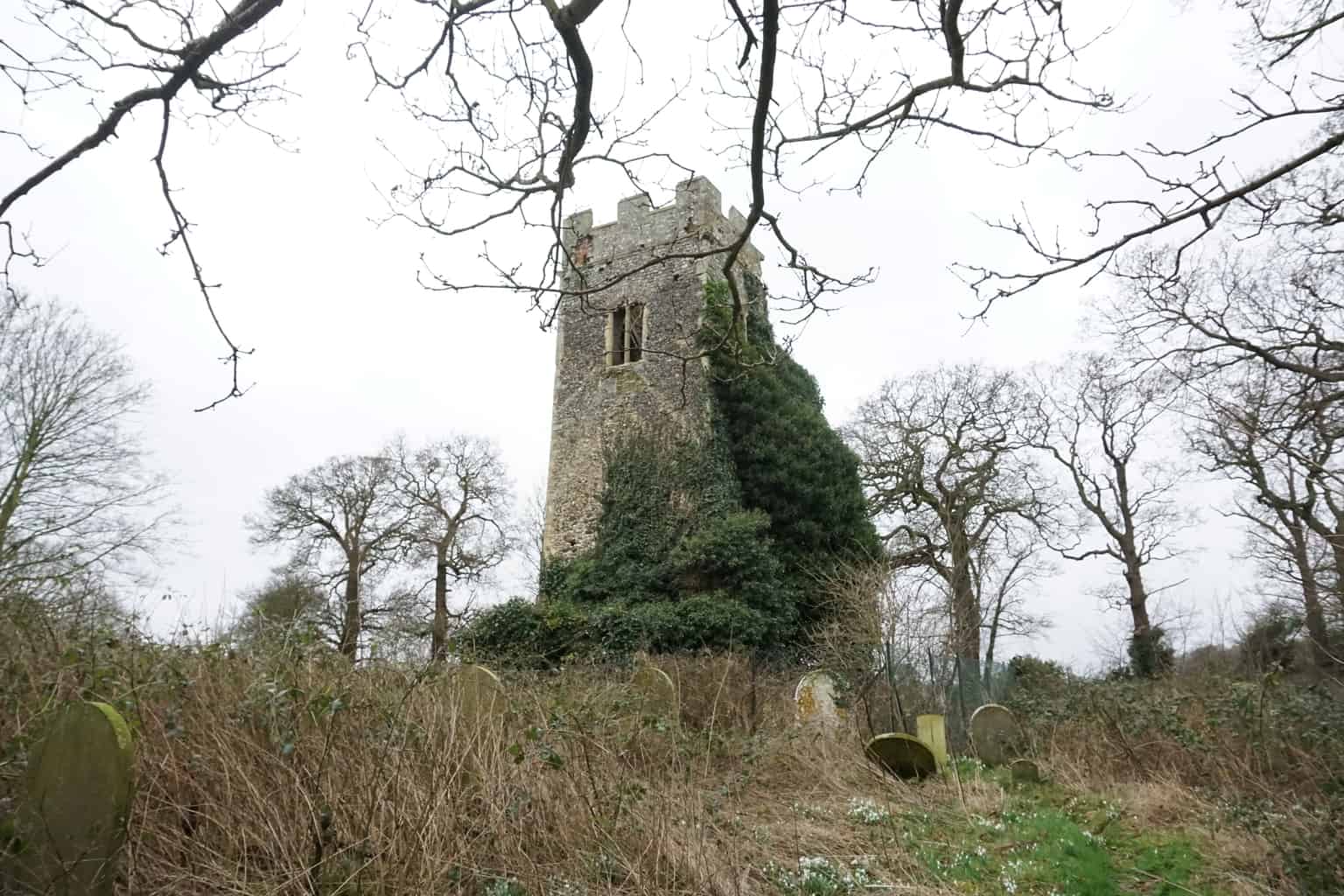 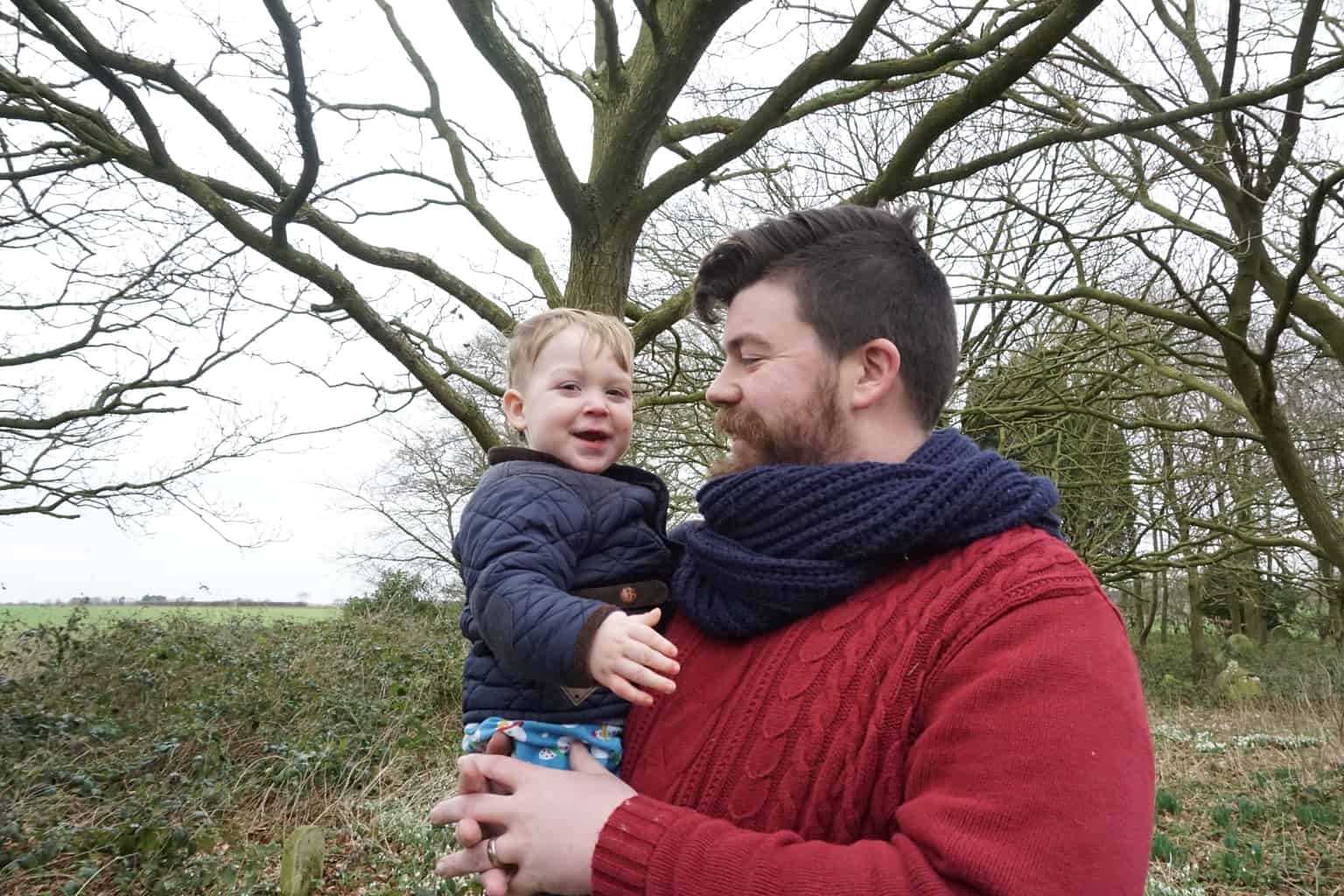