Still on a roll with the outdoors photos! These are pictures my friend snapped for us at a Wedding last weekend, on my phone camera, would you believe? Blimming loving the Samsung s8! Anyway, it was the best day as the wedding was just so chilled out, no strict schedule to adhere to, oodles of photos to pose for, plus great music and in a lovely location surrounded by gorgeous countryside! We all had a great time as the kids ran free and we could chat to friends, and hopefully we look as happy as we were in the photos! 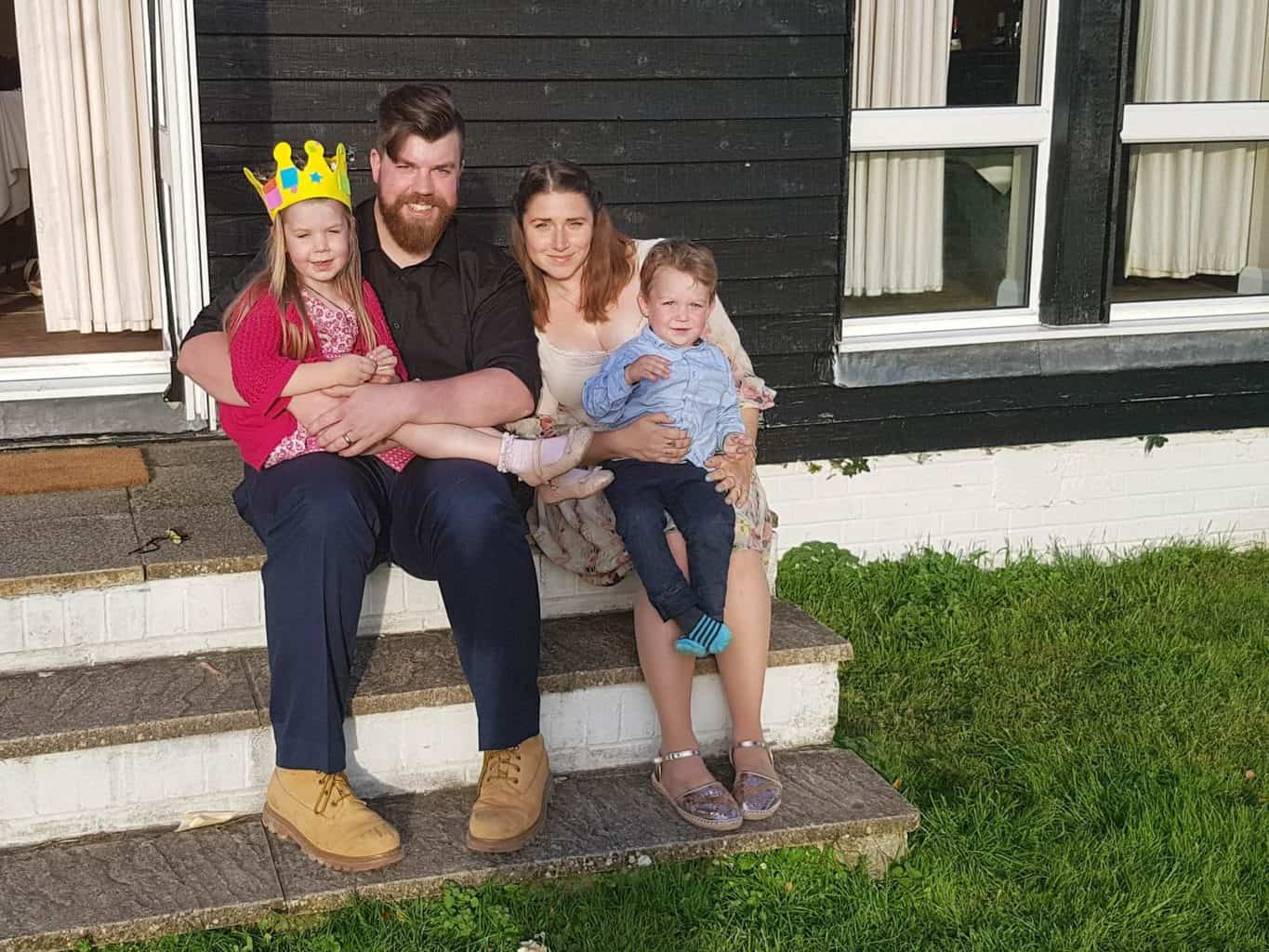 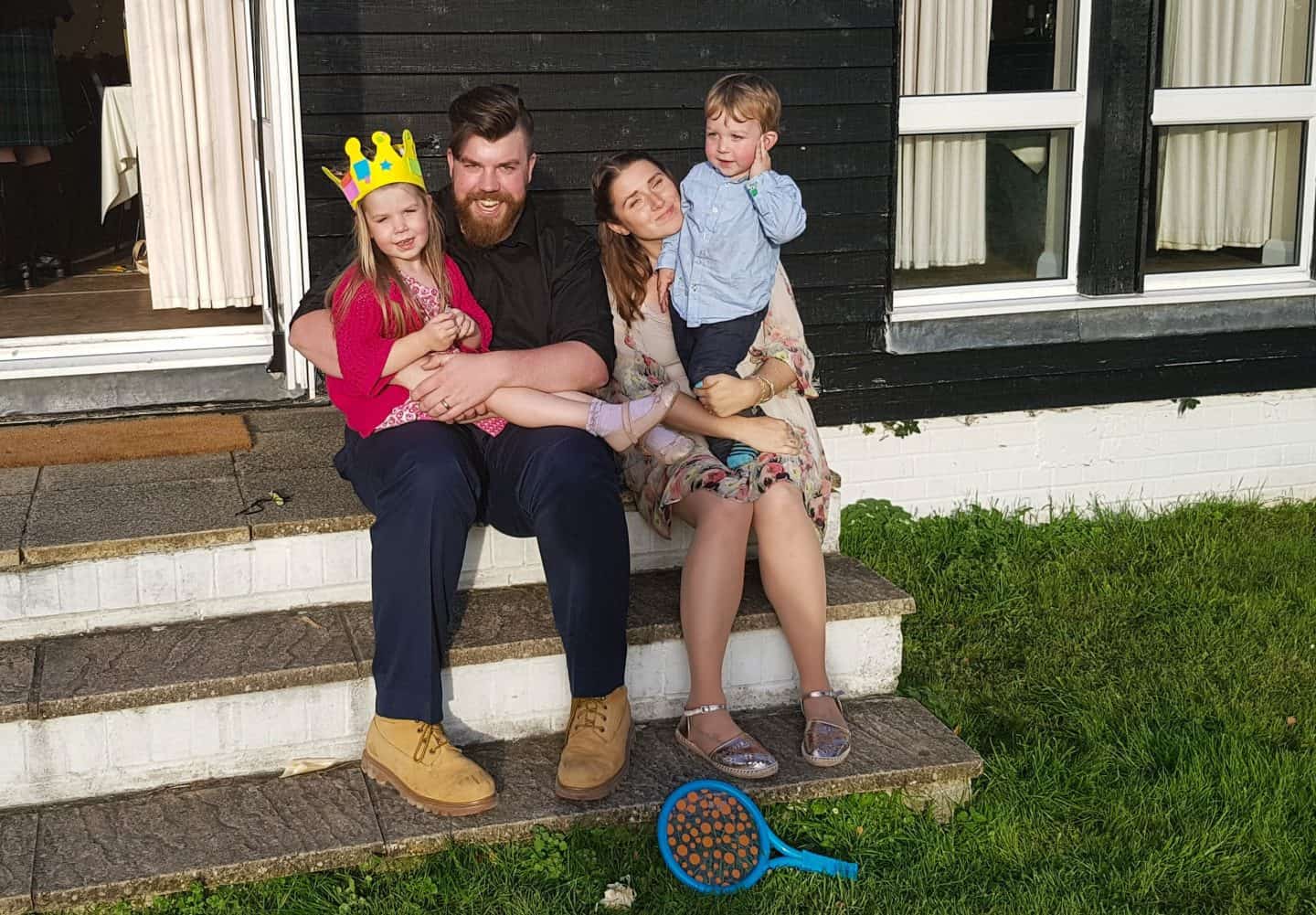 It was also pretty sunny, hence the squinting going on!  Anyway, this month has been quite a change for us now that Athena is at school she doesn’t get to see as much of Sam as she was used to in the Summer. I think he’s been missing her too of course! He only manages to do a school run on the days that he is on a Late shift, but often is still asleep when we leave from doing another late shift the night before! Instead Athena sometimes calls him on the phone when she gets in and lets him know what she’s been up to at school.
Arlo has been coming out with more and more words, in fact he never stops talking, or moving in fact! It’s exhausting at times but at least we can communicate with him a bit better, though the tantrums are still rife! 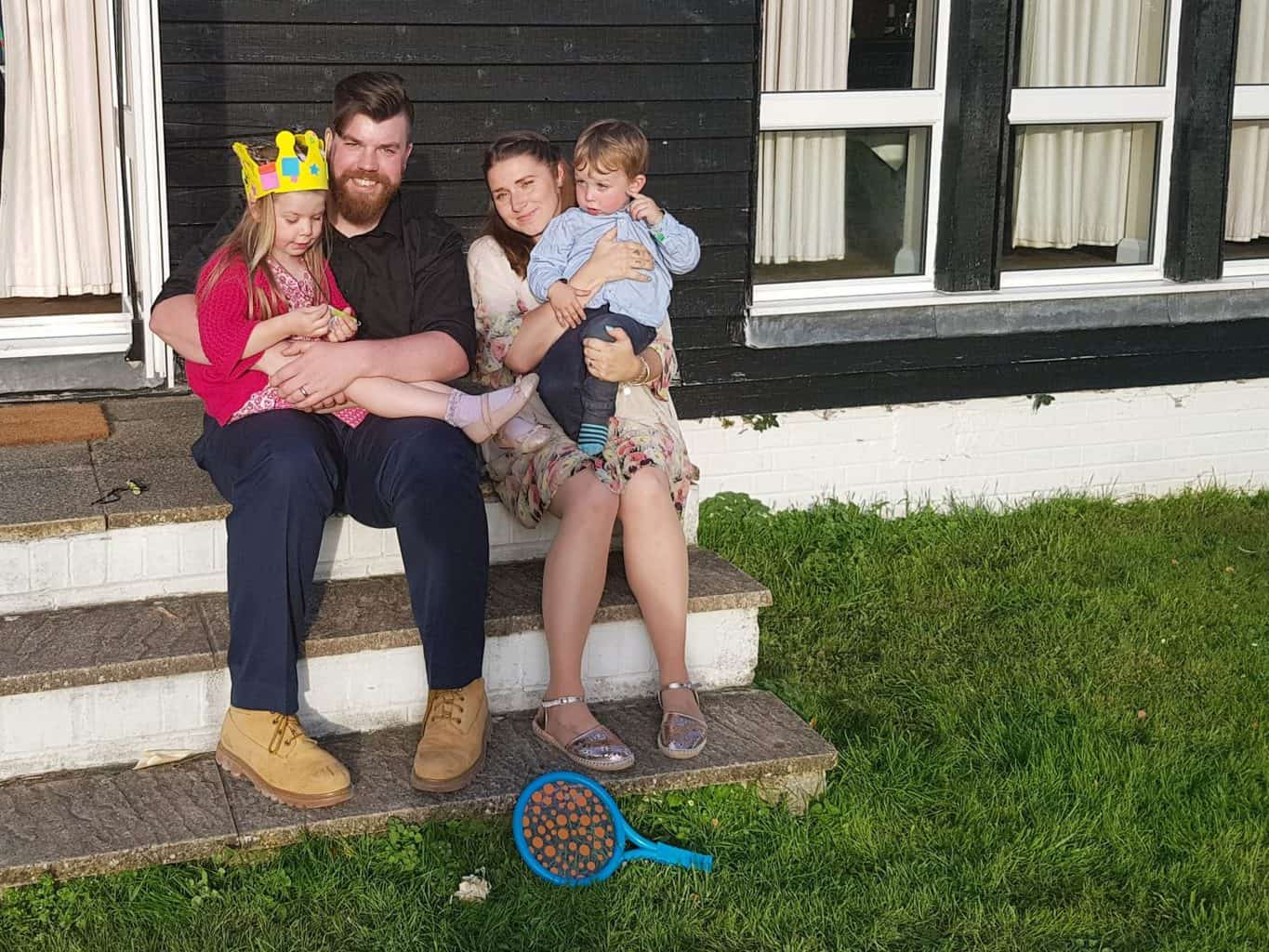 I’ve been enjoying getting three days a week to work child free this month, well actually its one day and two half days but I’ll take it! I still don’t get enough time to do everything I want and the house isn’t that tidy but hey ho! I am also quite enjoying the school runs (When it’s not raining) as it’s all extra exercise isn’t it! 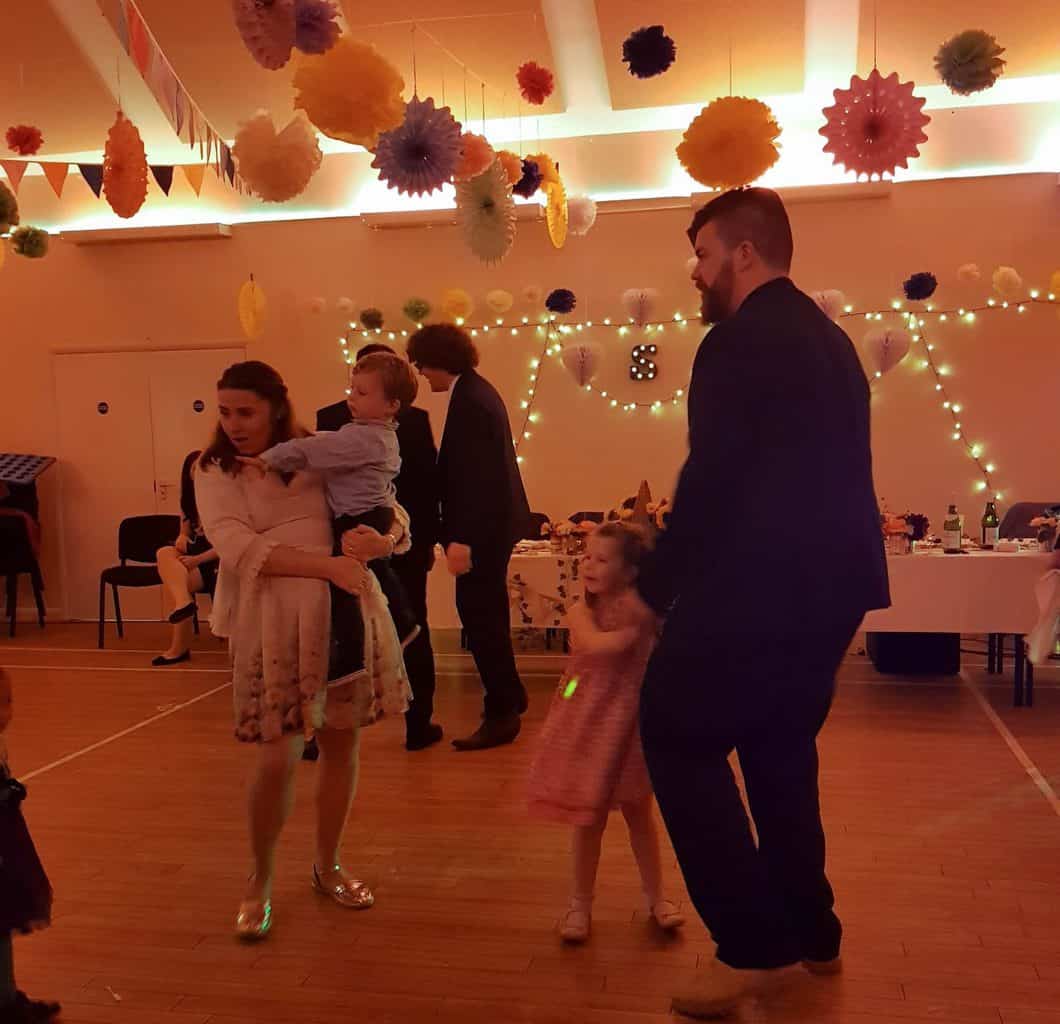 And just a little action shot from the dance floor! It’s blurry but I love it!