So I sort of wish I’d published this two weeks ago, when I was a whole stone less than when I started Weight Watchers five weeks prior to that. But after a weekend of indulgence over the bank holiday and general laziness since then, I’ve put some back on! I have however decided to get going with the running again as well as eating better. I know I’m going backwards on this fitness journey as I am lethargic and slow by mid afternoon, and quite often close my eyes for a second and wake up 15 minutes later to see the kids have emptied out every puzzle box we own, so frustrating! I was full of energy though when I started as I was eating less carbs and less dairy, and all the fruit and veg was really helping! 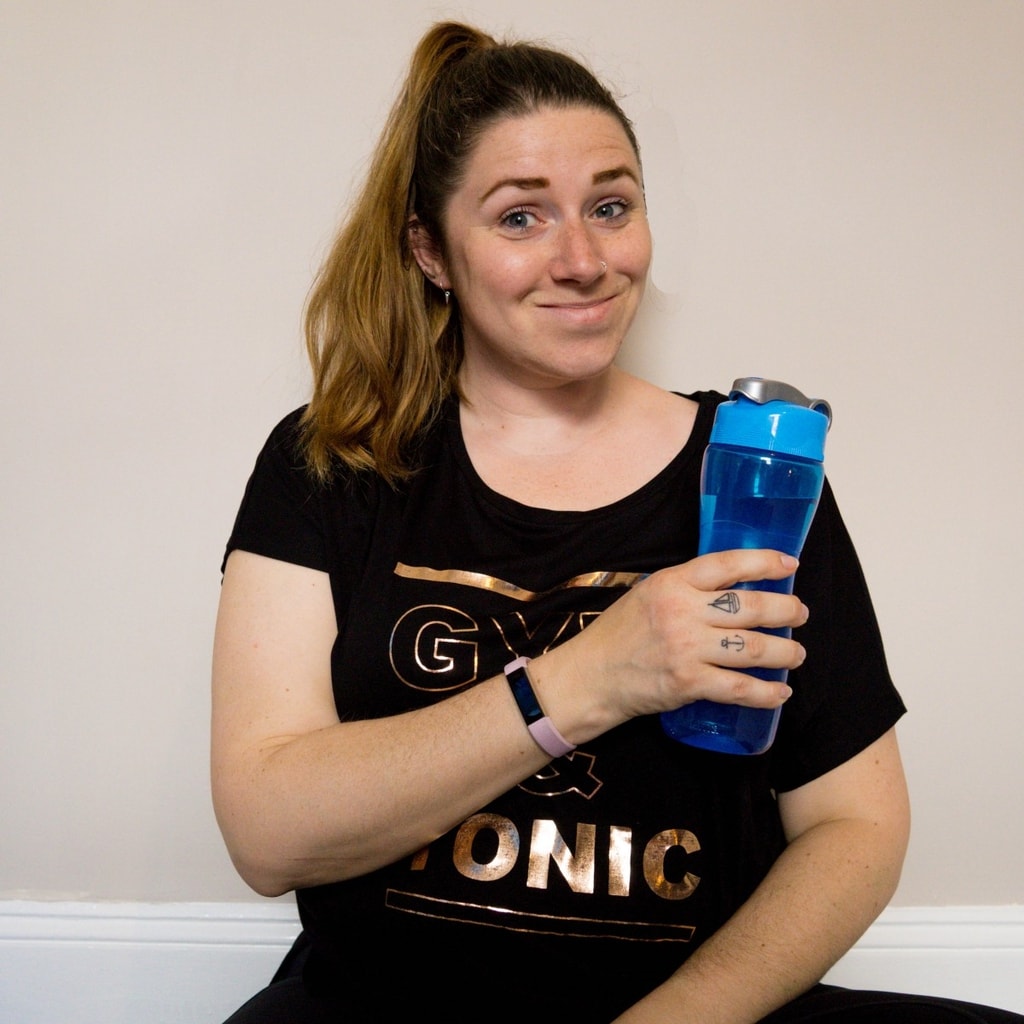 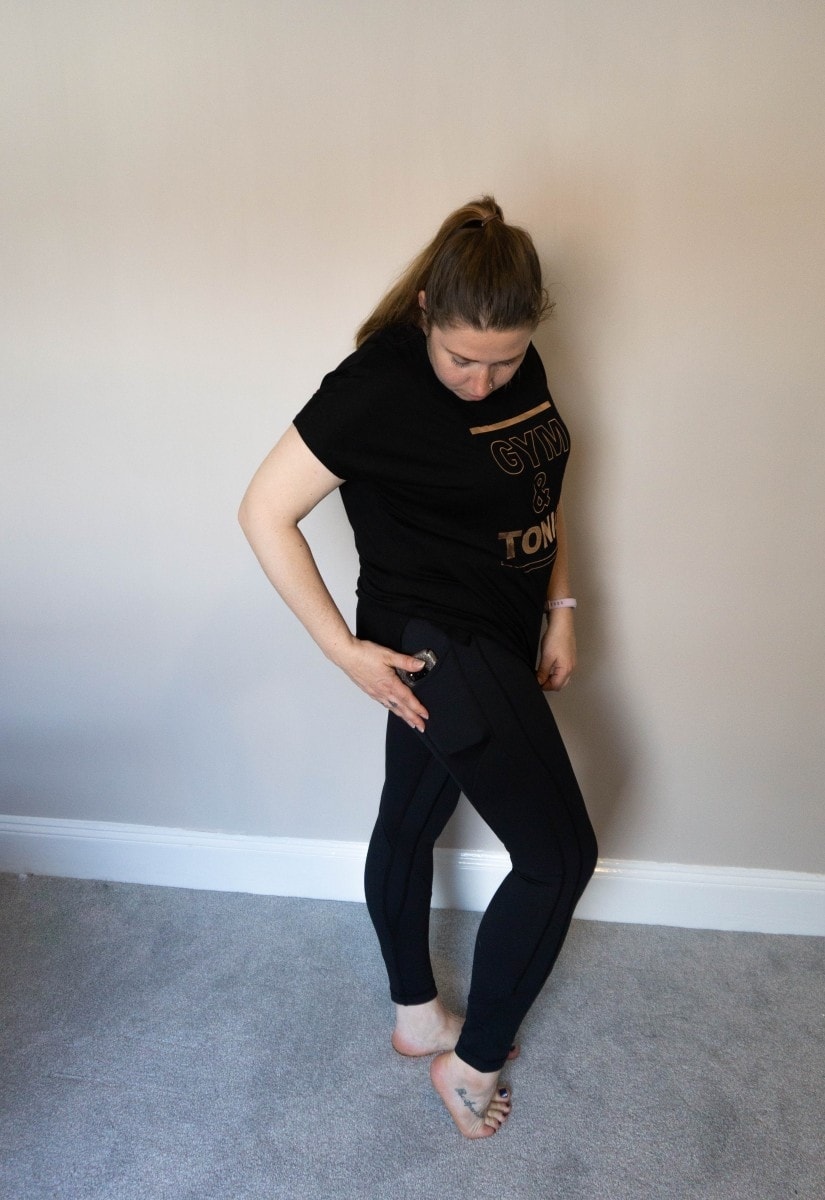 The parts of me I dislike the most are my upper arms and my belly, and I feel like I need to cover them up when I run so people don’t laugh at the jiggle (I very much doubt anyone would!) so at the moment and wearing oversized T shirts to run in. Running in a black T shirt isn’t ideal really, but I do love this one (it’s from Tesco!) and my new running leggings from Sculptmode are ACE. Not only do they make me look slimmer just by putting them on due to clever seam designs, but they’re not too hot to wear in this weather either. Plus if you turn the ankles up there is a reflective strip for when you’re running in the dark! 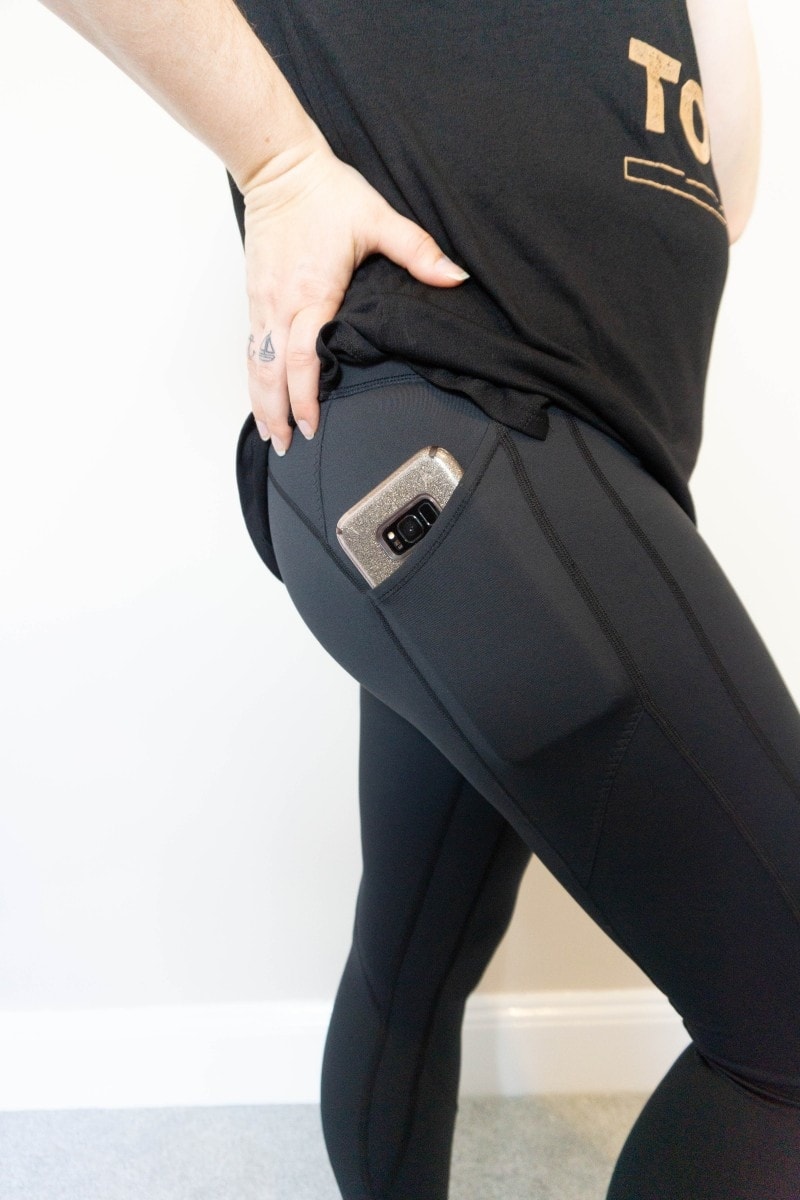 The piece du resistance though are the pockets! One little one in the waistband, then two larger ones on the thighs, ideal for a single house key but even better as a handy phone pocket so I don’t have to struggle with my giant phone attached to my upper arm in the strap thing any longer! The pocket easily fits my Samsung s8+ in securely. I turn on spotify, turn on ‘map my run’ and off I go, jogging along to the couch to 5k app which I re-started after a few weeks of not running at all. Sculptmode do athletic wear for both men and women, donate 10% of their profits to World Wildlife Fund and aim for carbon neutrality! 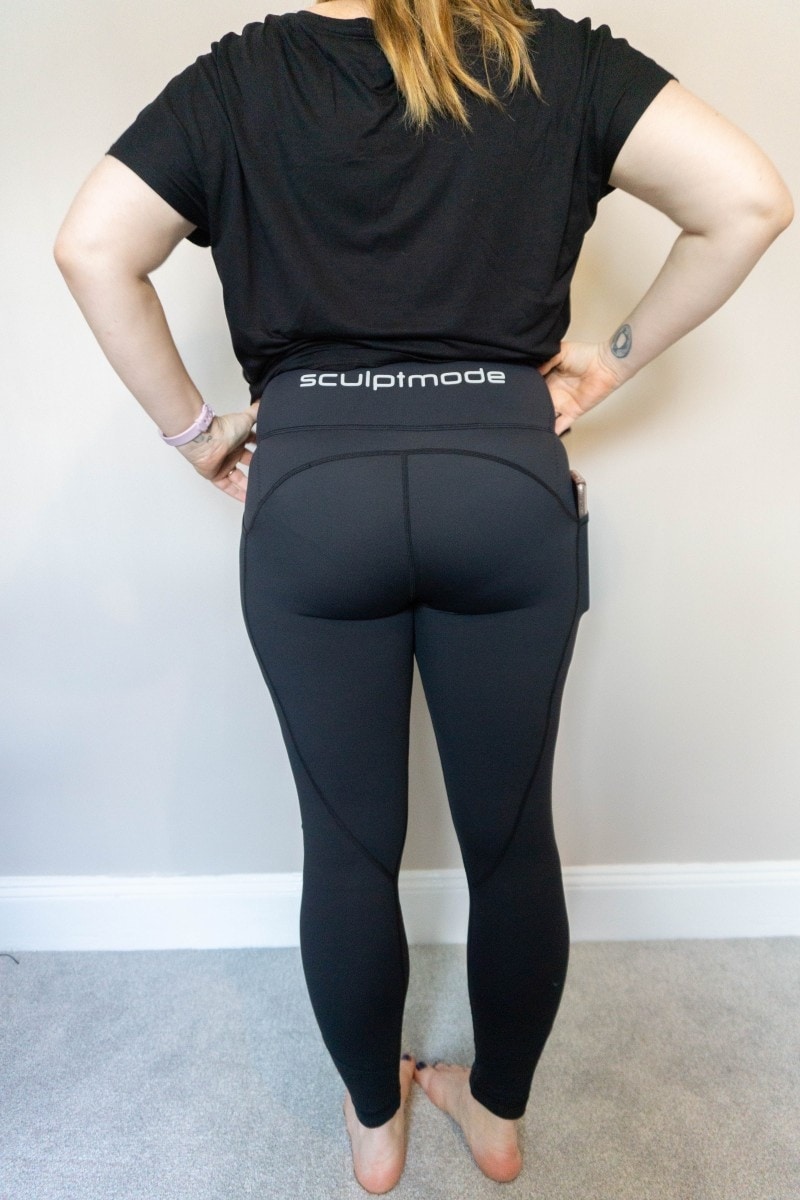 So in a couple of weeks hopefully I’ll be back down to a stone off my starting weight and might have a bit more of a hold on my fitness journey, I’ll keep you posted! 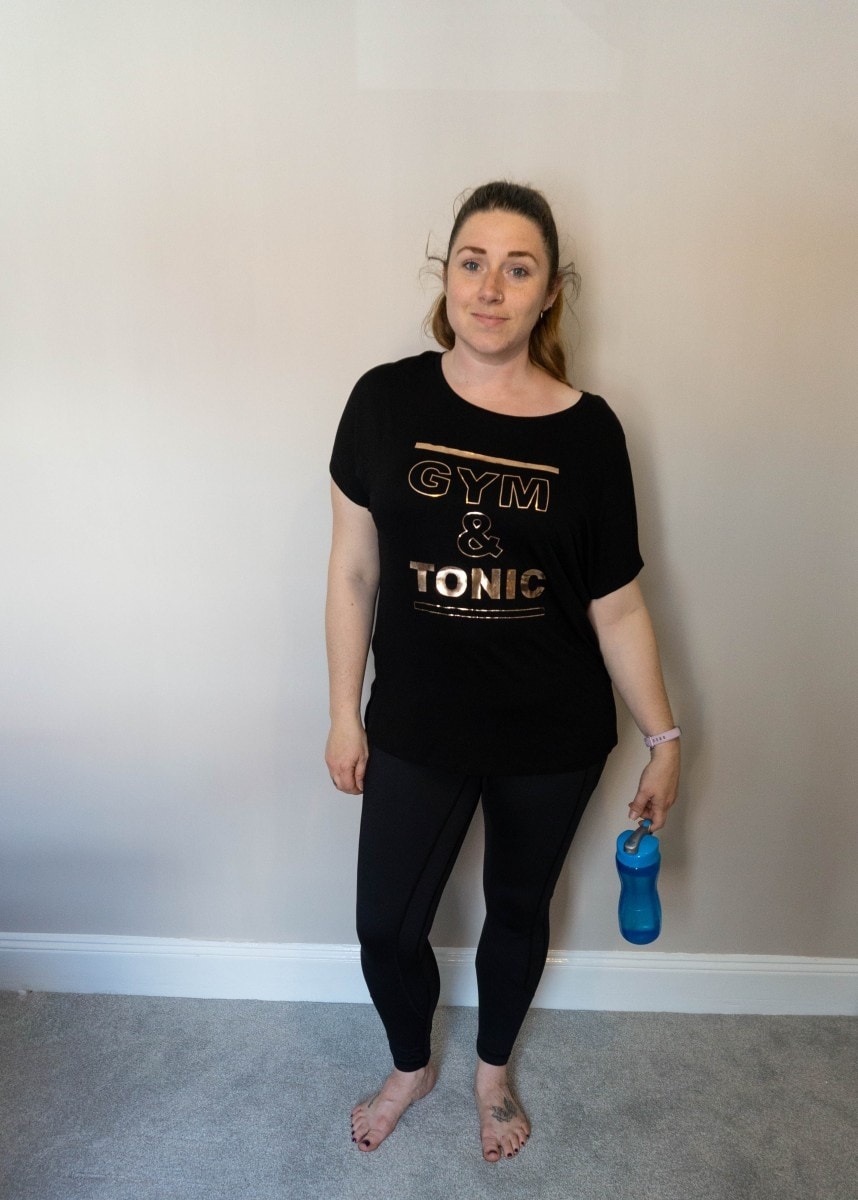