Well, the end of the year is upon and it’s time for my last monthly roundup of the year!  I actually managed to post all 12, one for each month of the year! This past month has absolutely shot by but the last week or so has been a blur of food, toys, puzzles and a lot of reading! 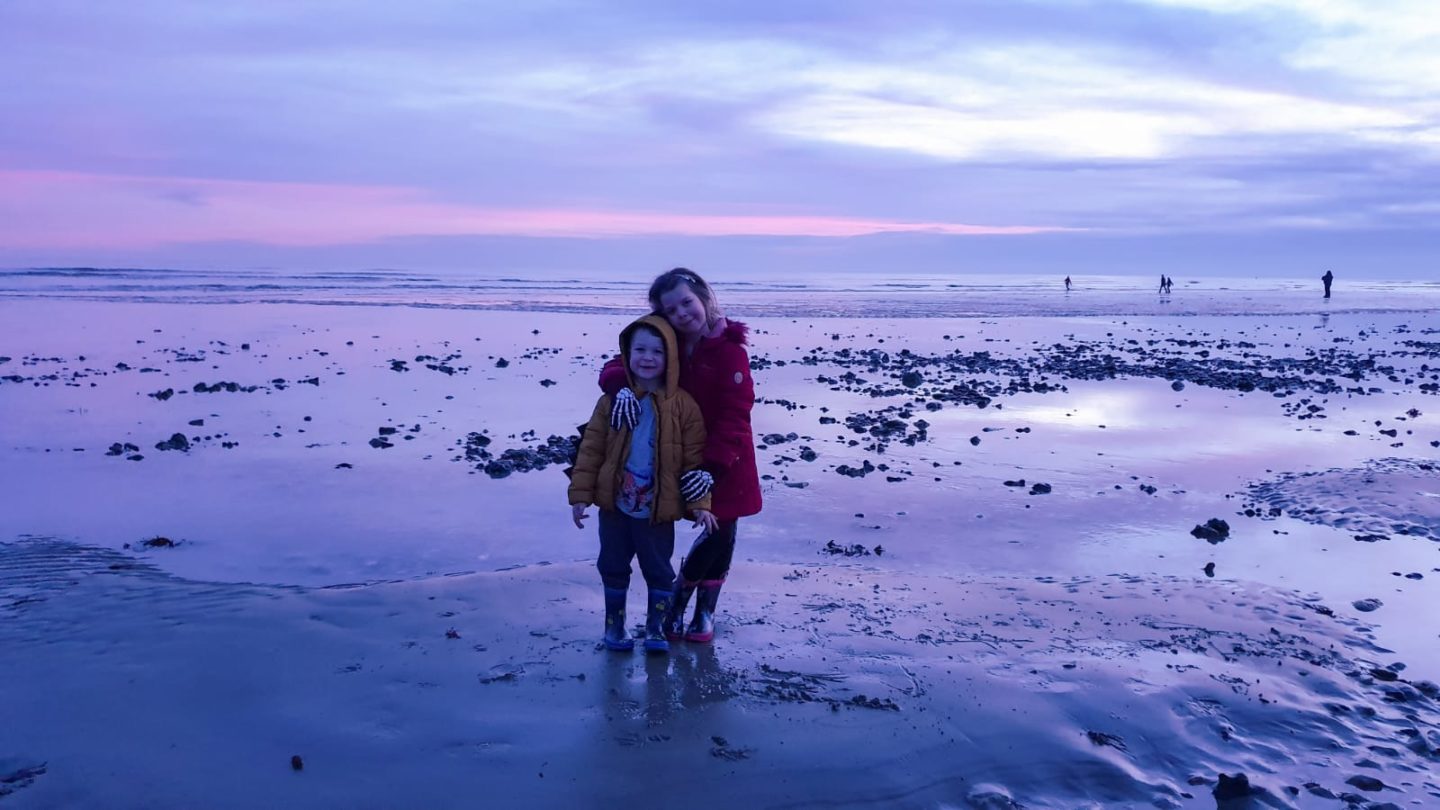 I finished  the below ten books this month,   and the ones I’d really recommend are   Cilka’s Daughter (the sort of sequel to The Tattooist of  Auschwitz)  which was just as  heart wrenching as the first one. Fangirl was really good too, I read it in a day. It’s a YA novel but I think anyone would love it!  So Lucky was also  a really good read  – it was the second Dawn O’Porter book I’ve read and I liked it just as much as The Cows. 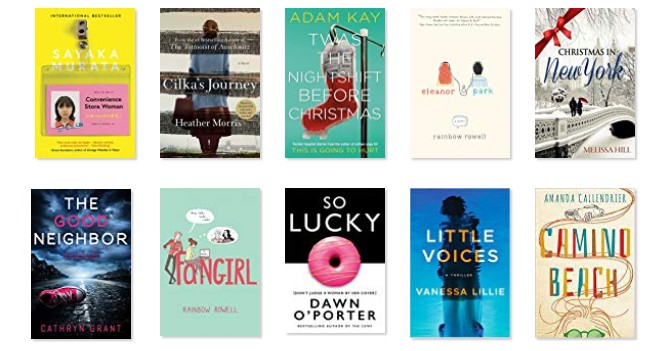 I  overshot my target of 60 books  by 20,  surprising even myself! I think I’ll do a separate blog post sharing some must reads from this year, lumping books together by theme  perhaps.

When we upgraded our internet speed in the Autumn we were given a Tivo box to record live TV and I didn’t think we’d get much use out of it but boy did it come into its own over the festive season! I gleefully highlighted everything in the TV magazine then went through setting everything to record! We watched Worzel Gummidge as a family and we all loved it, it was about the only time Arlo sat still I think! I thought this years Call the Midwife was a bit lacklustre which is a shame as they’re normally pretty good. I’ve never seen an episode of Gavin & Stacey so didn’t bother with that. Anything else other than kid’s telly I’ve not really watched yet. I am however up to date on all the Netflix festive films (mostly all awful) and have finished the second series of YOU -which is NOTHING like the book!

Not a lot this month, still the same  podcasts as usual (true crime!) but I have been enjoying  the  spotify   rewinds or whatever they are, you know the playlists of your top played tracks etc.  I’ve also heard a LOT of carol singing from Athena, her school choir went and sang at a retirement home as well as their school  Christmas show – and since then she’s been singing them  pretty much non-stop!

Well, for the  past week I’ve barely been out of PJ’s! Other than that thick jumpers   and wooly socks have been the main staple!

A bloody marvellous Christmas dinner if I do say so myself! Other than that I’ve not been very crafty or adventurous in the kitchen at all!

I feel like I’ve fallen out of love with blogging a bit over the last year. I think I’ve blogged less this year than any year since I started (in 2011)  but I’m definitely not giving up – I think I just need to find some ways to love it a little more!