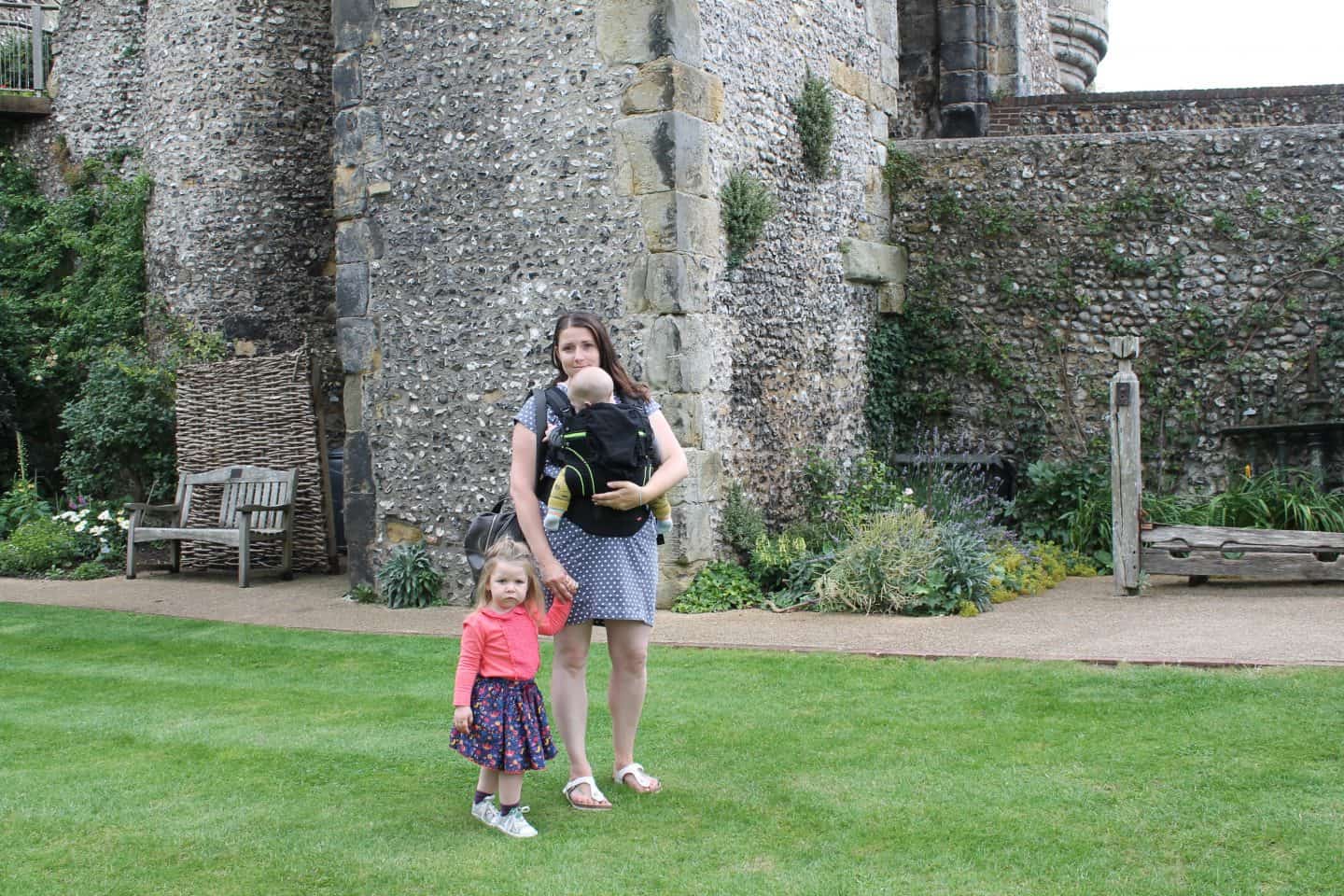 So I had a few weeks off from these weekly posts, and at first felt bad but thought at least I’m not writing them because I’m busy doing things and having fun, and then being exhausted from having fun/doing things… Anyway the last few weeks have been full of little days out, either to the park, play dates at friends, long walks along the beach (an 8 mile round trip pushing Athena and carrying Arlo no less!) and then on Friday just gone we spent the day at a local country park where there is a lake with a little padding beach and a dinosaur themed play-park. Obviously being the holidays it was heaving, and I did have a few minutes of panic where I lost sight of Athena! Tip: don’t dress your toddler in a sand coloured top when there is a mega sandpit to play in, and then try not to take your eyes off her even if the baby needs you… argh!! 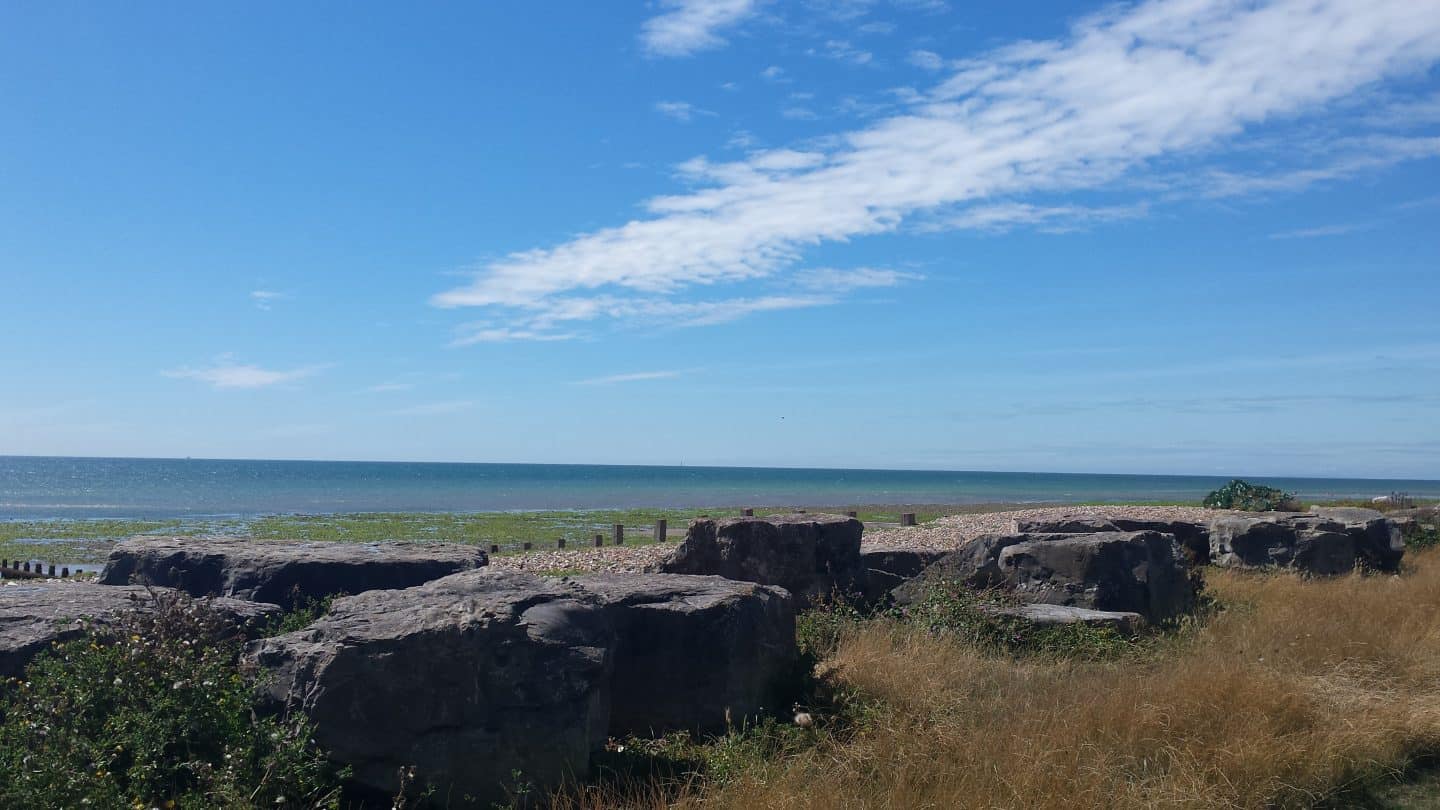 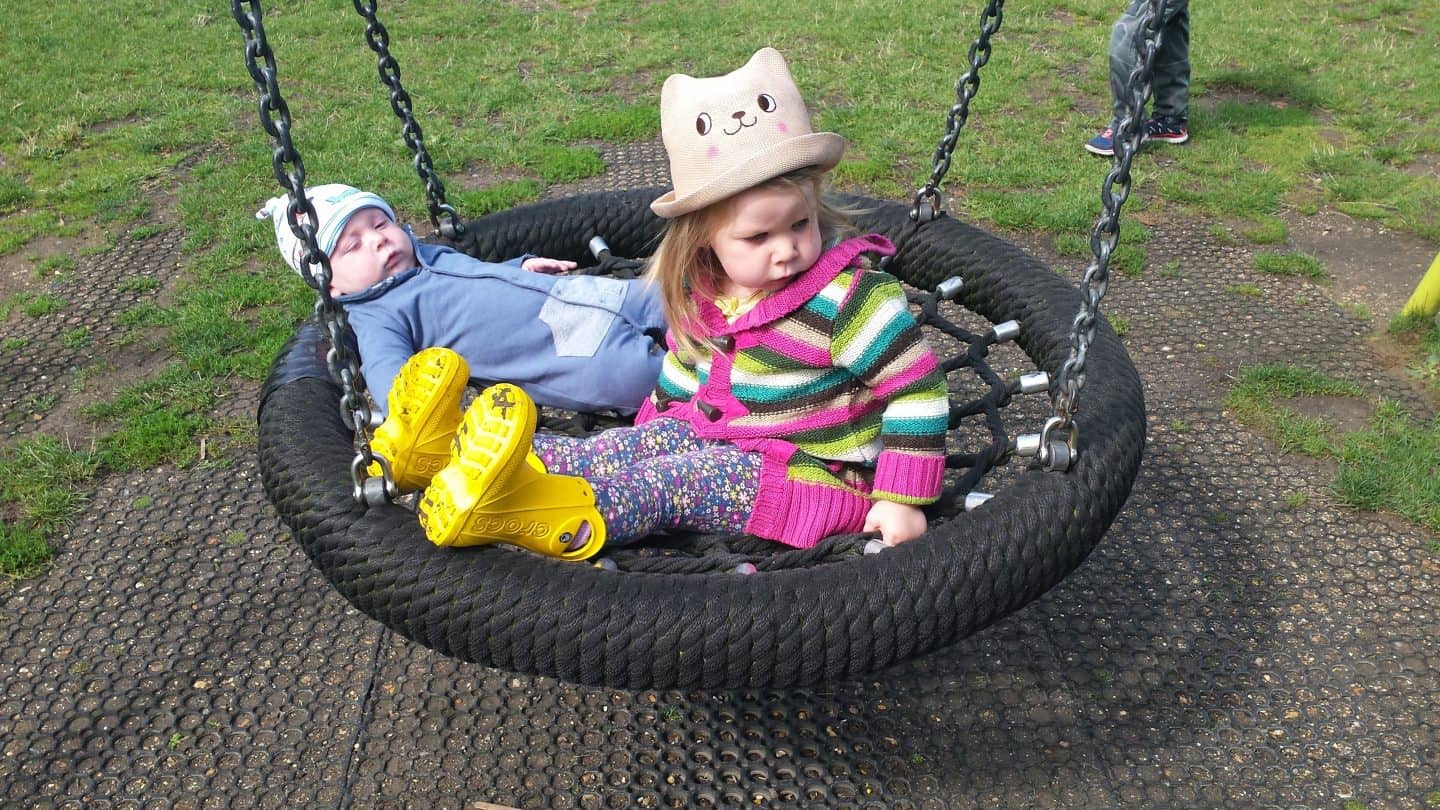 The weekend before last we spent the day at one of Sam’s cousins houses, they’ve just moved so are about an hour away from us now, and are expecting a third baby any time now! Athena spent the day running around their lovely house and garden, and her second cousins who are 5 and 7 were so good with her, and gave us all a magic show after lunch too! 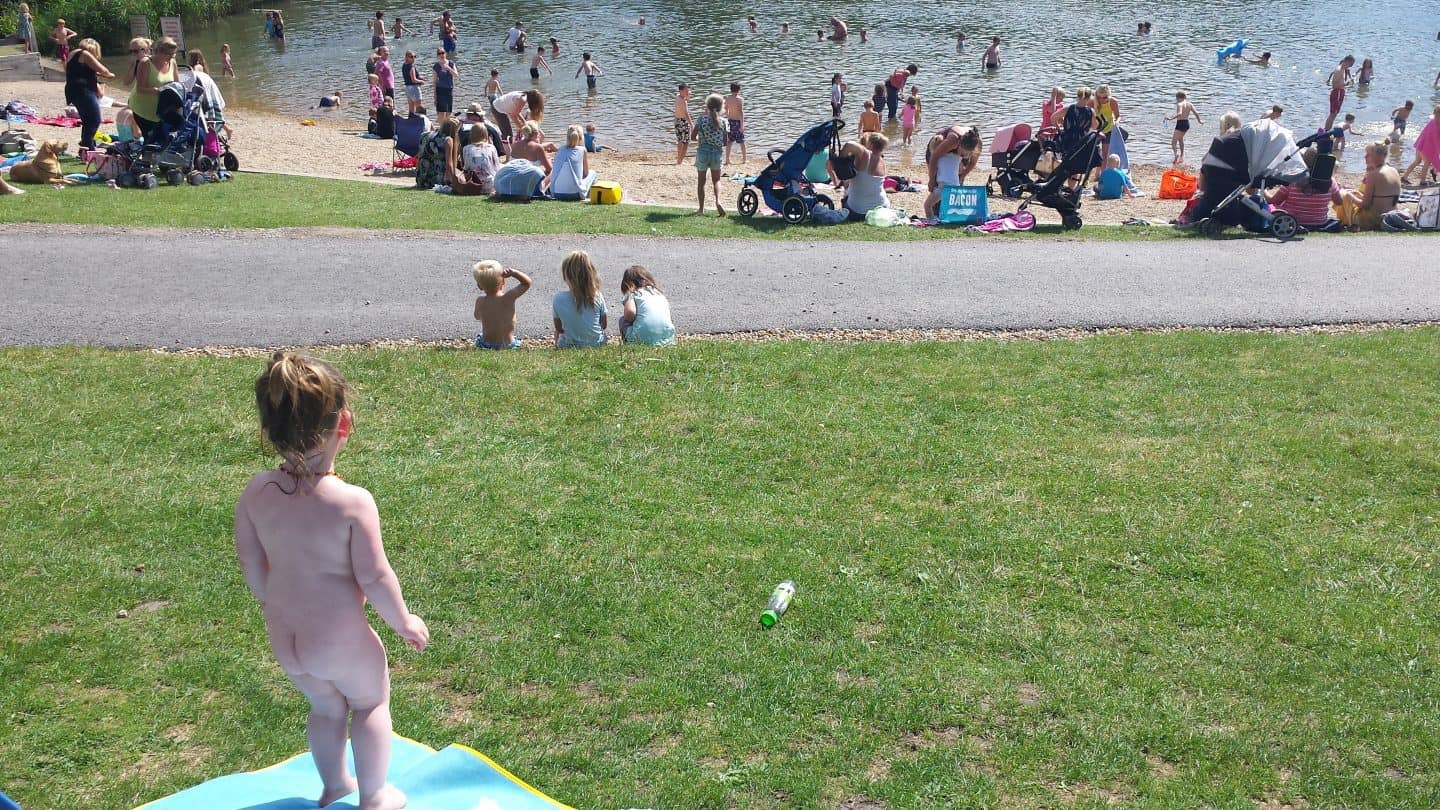 Sam is currently away on a snowboarding weekend in Germany somewhere so yesterday we headed off to see Steph and her son, who we hadn’t seen in over a year! RIdiculous, but Athena and D got on really well and we’re determined to get together more frequently! Rather alarmingly and very sadly there was a crash at the Shoreham air show where a plan crashed onto the main road which we had been on about an hour before, so my plans to pick up Skye and take her up to Devils Dyke were put on hold and the little people and I drove home avoiding the area. There was lots of injuries and devastatingly seven people died, I can’t stop thinking about all those people just having a nice day out watching the show and suddenly everything has changed for them and their families. I’m surprised there were no car-accidents on the roads around before that happened, as it was mesmerizing to watch the formations and things happening in the sky as a driver as it was!

I have just lost three hours to falling asleep whilst feeding Arlo in bed, so it’s almost 11pm and I still need to take some washing out, put some washing in and eat half a tub of Ben n Jerry’s before bed! He’s been a bit teethy-grumpy for the last few days, and also keeps wiggling backwards under the sofa and getting stuck… so I have to stop what i’m doing and fish him out and listen to Athena shout ARLO STUCK over and over! It’s a good thing he’s cute! 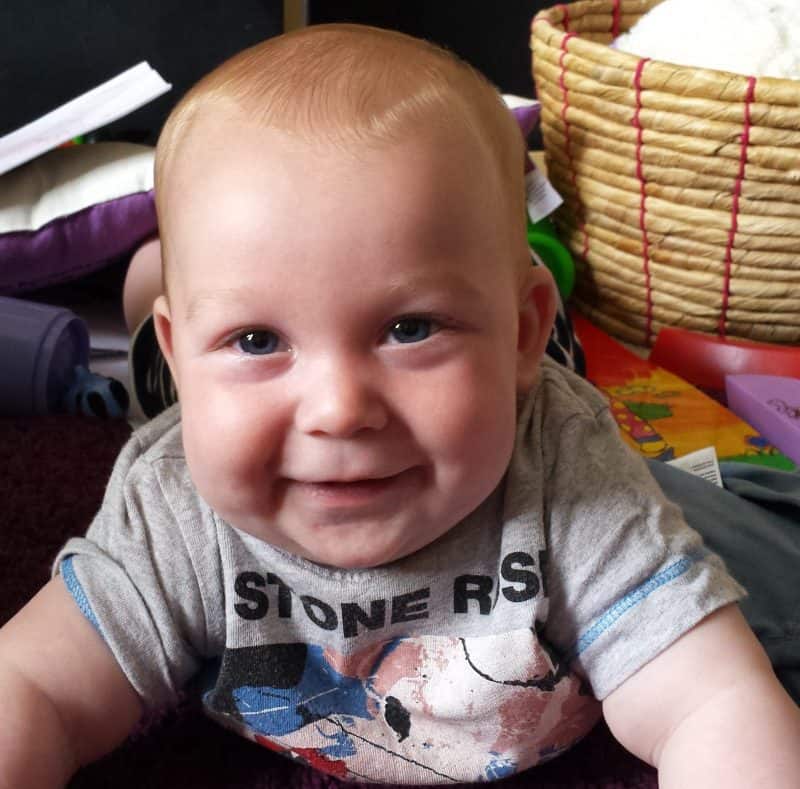