The last few weeks have been a bit manic, we were away last weekend so I  didn’t get a Stuff on a Sunday post up so this is two weeks worth of nothing very exciting really! My poor mum came home from a holiday in Vienna two weeks ago with a corneal ulcer in one eye, so she’s been in excruciating pain and had to put drops in every half an hour day and night for a week. Because she can’t see to drive I’ve been ferrying her to and from her appointments as luckily Sam has been working closer to home and doesn’t need the car as much. Her eye is on the mend now so hopefully she’ll be feeling better really soon.

We spent a weekend up in Norfolk with Sams mum and her new puppy, with a little trip out on the broads on her boat and some family and friends visits too! Although we had no toddler sick in the car incidents thankfully we had although horrendous journey home where basically the kids played tag as to who could scream the loudest. There was probably about 25 minutes of the four hour journey when nobody was crying. It’s mostly motorway too so no chance to stop till services, which we did. Athena had worked herself up into such a state I thought she might hyperventilate! A balloon from a nice lady at the late night MacDonalds helped though and I had a cuppa to keep me going for the rest of the drive home! 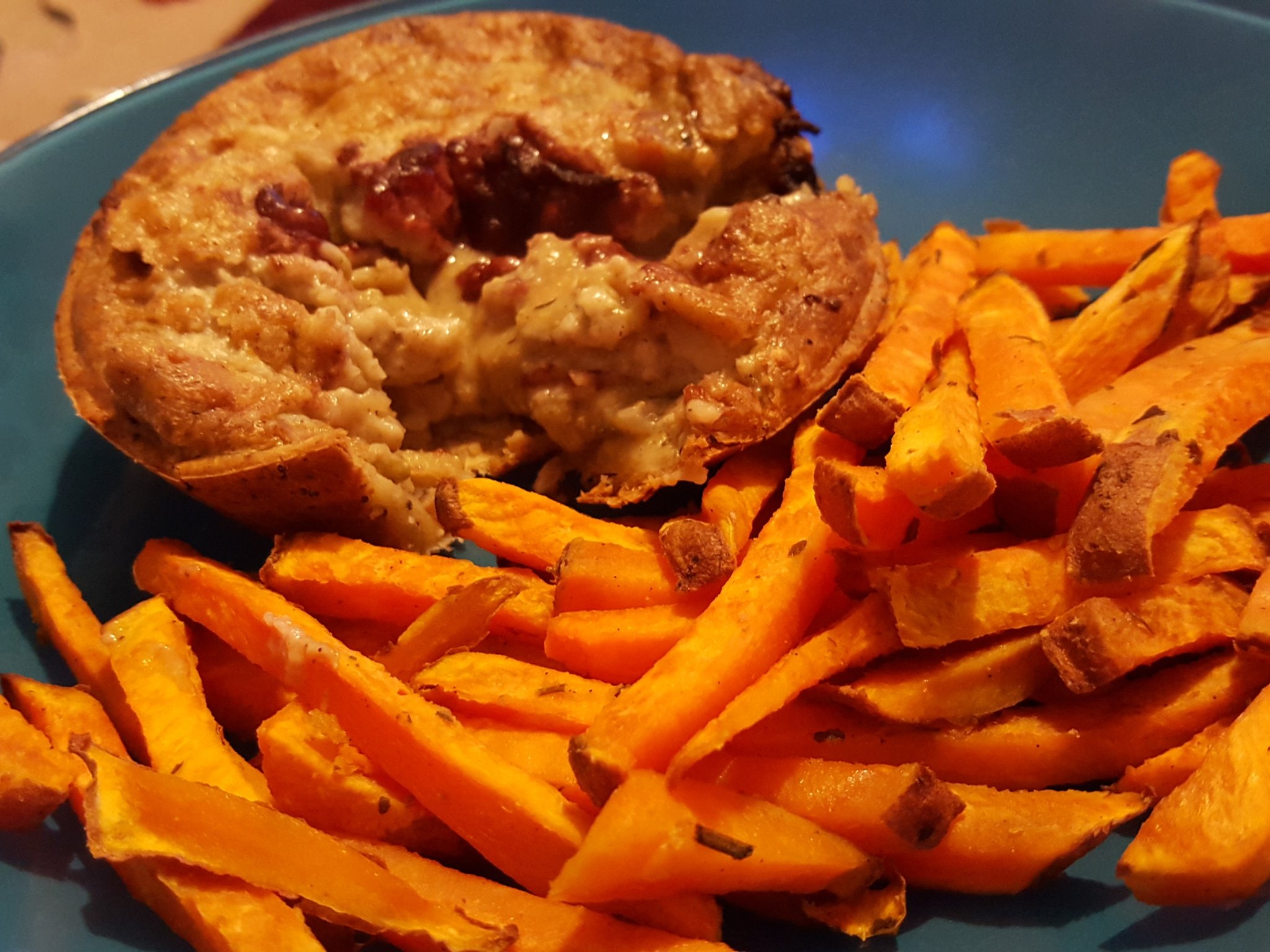 We also celebrated our 3rd wedding anniversary last week too, although celebrate might be a bit of an exaggeration as we didn’t really do much other than enjoy a bloody tasty pie for dinner. I’m a huge pie fan so sweet potato fries and a nice festive pie was as good as a meal out for me, plus I could stay in my PJ’s! Pieminister sent us a box of their new pies to scoff, and now we’ve tried them all I’ve got to say the Three Kings (turkey, smoked bacon, parsnip & cranberry) is my favourite, though Sam preferred the ‘Mistle Moo’ Steak & Stilton with bacon. I genuinely am considering getting a few for Christmas day, especially if Sam is working and it’ll just be me and my mum with the kids!

On Friday night we went to spend the night in Portsmouth at a new hotel opening, and it’s so nice knowing you’re the first people to sleep in the bed and use the bath! After I got Arlo to sleep I slipped off for a nice long(ish) soak so Athena could talk herself to sleep, whilst Sam was schmoozing at the bar. It’s a perk of our day jobs that we get to stay in hotels before they open, and in around three weeks Sam will be opening a new hotel of his own so was picking up hints and tips! We did escape for a family meal at Giraffe though…

On Saturday morning we trekked round Gunwharf Quays shopping outlet place in the biting wind to find Sam a new suit, and actually ended up finding two, which is impressive as normally nowhere stocks his size! I even splashed out on 2 new pairs of jeans from the Gap outlet store as I’ve been wearing my topshop maternity jeans still and they keep falling down! Yay that I’ve lost weight but they’re the most comfy things in the history of jeans and I’m loathe to stop wearing them!

We also had pancakes for brunch even though we’d only had actually cooked breakfast at the hotel a few hours earlier, I’ll be back in the maternity jeans at this rate!

I’ve been feeling really run down for a while now, my tell tale tooth-ache has returned and along side that I’ve pulled a muscle in my right shoulder so that twinges if I move it a certain way (or pick up anything heavier than my phone basically… including the kettle!) I really need to do more sleeping and less of everything else, but it’s not that easy sadly! I’ve had a niggling bunged up nose and the odd headache here and there too… winter will be fun! I’m going to have an easy couple of weeks hopefully, spend some time together as a family (and make the most of attempting to nap whilst Sam is around at weekends to look after Athena) before Sam starts his new hotel opening as it we’ll hardly see him for days on end for a few months I think!