Last Sunday was a quick trip to Lancing College for a pretty disappointing craft fayre. It was 90% stuff that I could have made myself like cd clocks and decoupage boxes.  A bit of a let down especially considering they charged an entry fee! It was kind of worth it to see inside this famous and pretty Harry Potter-esque looking school! We also visited the chapel which is huge and towers over the school and can be seen from miles around. 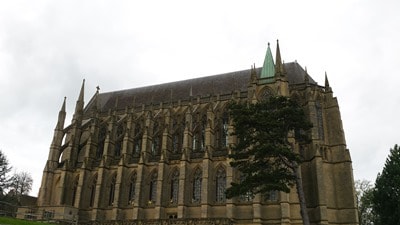 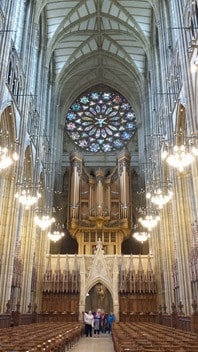 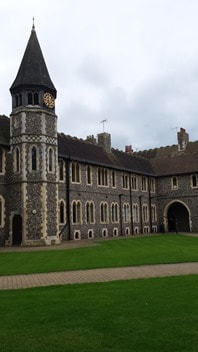 Monday saw us head to a friends house for a play date with some other little people, although Athena tripped over and but her lip causing a bit of alarm for me when I saw the blood appearing!  However within a couple of minutes she was happy with a biscuit in her hand charging up the stairs and sliding down again on her bum so no harm done! After we’d gone home and had a nap we headed off for a short stroll along part of the South Downs way, and then did a pretty dull food shop after searching for a nice outfit for the bump in M&s but just couldn’t find anything I liked in the right size! Ce la vie, maybe I’ll wait till we know what sex it is as it might make it easier! 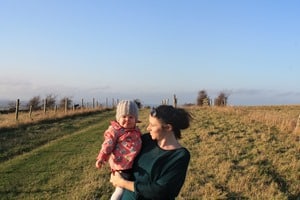 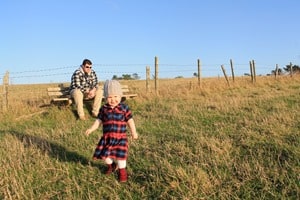 Tuesday to Thursday were work days, so nothing exciting to report apart from the car passing it’s MOT first time… which is the first car I’ve owned to do so! 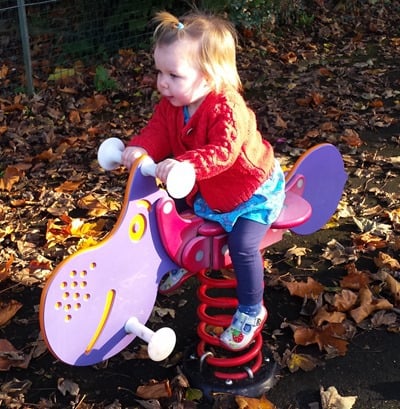 Friday was a park and post office day… Athena had two naps which seems to be becoming a bit of a rarity recently, and though I had a little nap too I woke up feeling awful and as soon as I had the sprog in bed I went to bed too. I woke up knowing I was going to be sick and that set the pattern till about 10am Saturday morning.  So Saturday was a write off, luckily my mum wad able to come and take Athena out for a bit for me to catch up on sleep in the afternoon as Sam was at work.

So as a consequence I’ve not actually packed my case for tomorrow’s holiday yet (I’ve packed my Skincare essentials though!) but at least I’ve stopped throwing up! Every cloud and all that!

I’m also running a competition to win a Samsung Microwave worth £65 if you fancy your chances! OH, and I’ve linked this post up to #TWTWC by Hannah.

One thought on “Stuff on a Sunday #6”