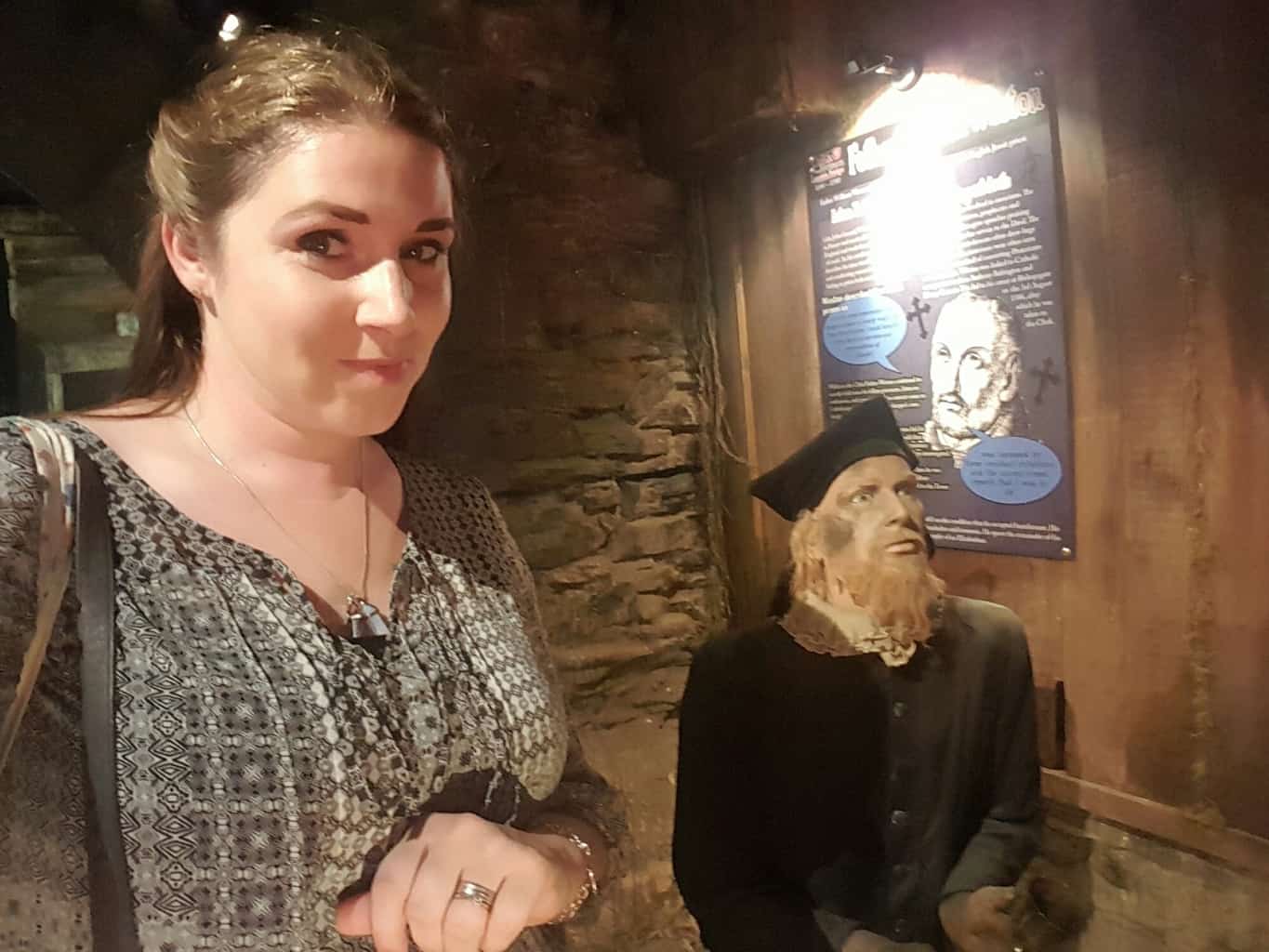 This week has felt really different, not only are we suddenly having to stick to a solid routine of preschool but Sam and I went back to work after annual leave at the end of the week too. On top of that Arlo had two settling sessions at his Childminders before starting to do a full day next week. I had to get used to doing all the boring things like cooking and cleaning again after a week in hotels. This is our new ‘normal’. It also feels like the season changed in one day, as we drove back down to the south coast from the Lake District the rain followed us and it was autumn when we arrived home. Chillier nights, leaves on the ground and a sudden urge to layer up!

Athena is now at Preschool on Tuesday, Wednesday and Thursday and comes home exhausted. She finishes at 2pm but by the time we’re home it’s half past or later and just too late to nap! Besides I guess she should really get used to no naps as in a years time she’ll be at proper school full time! She is still napping on non-nursery days though and Friday saw an epic 3 hour stretch, shame Arlo doesn’t nap so well! She’s loving preschool though, I was worried that starting a week later than the rest of the kids would set her back but she’s got right on with it and settled well and has made a few little chums already! She did come home with an accident report on her first day from running into a door frame though!

We had a horrible scare with Athena whilst we were away though but so far it looks like a one off! She fell over in the hotel room and passed out. She was completely unresponsive,  her eyes were rolling back and she was all floppy. I screamed for Sam to come as he was in the shower,  what seems like minutes but was probably only 30 seconds passed and he called 999 but thankfully then I noticed her fists were really tightly clenched and once I prised them open she came round and burst into tears! A paramedic arrived within minutes (go Blackpool emergency services) and did a few tests which were okay but said she’d need to go to the hospital for some more. By this point she was seeming a lot more like herself. The hospital let her go after about four hours (most of which was waiting to get a sample of pee!) Asking us to keep a close eye on her (no fear there!) and advising it was probably the shock of the fall that caused the black out and the sort of seizure. I really hope it never happens again as it was the single most scary experience of my life!

Arlo isn’t loving the childminder as much as Athena is loving preschool, he cries when we drop him off and again with happiness when we pick him up but I know with time it will get easier, and the child minder texts us photos of him happily playing within minutes of us leaving too! He’s going to do two mornings next week before starting a fuller day the week after with any luck! 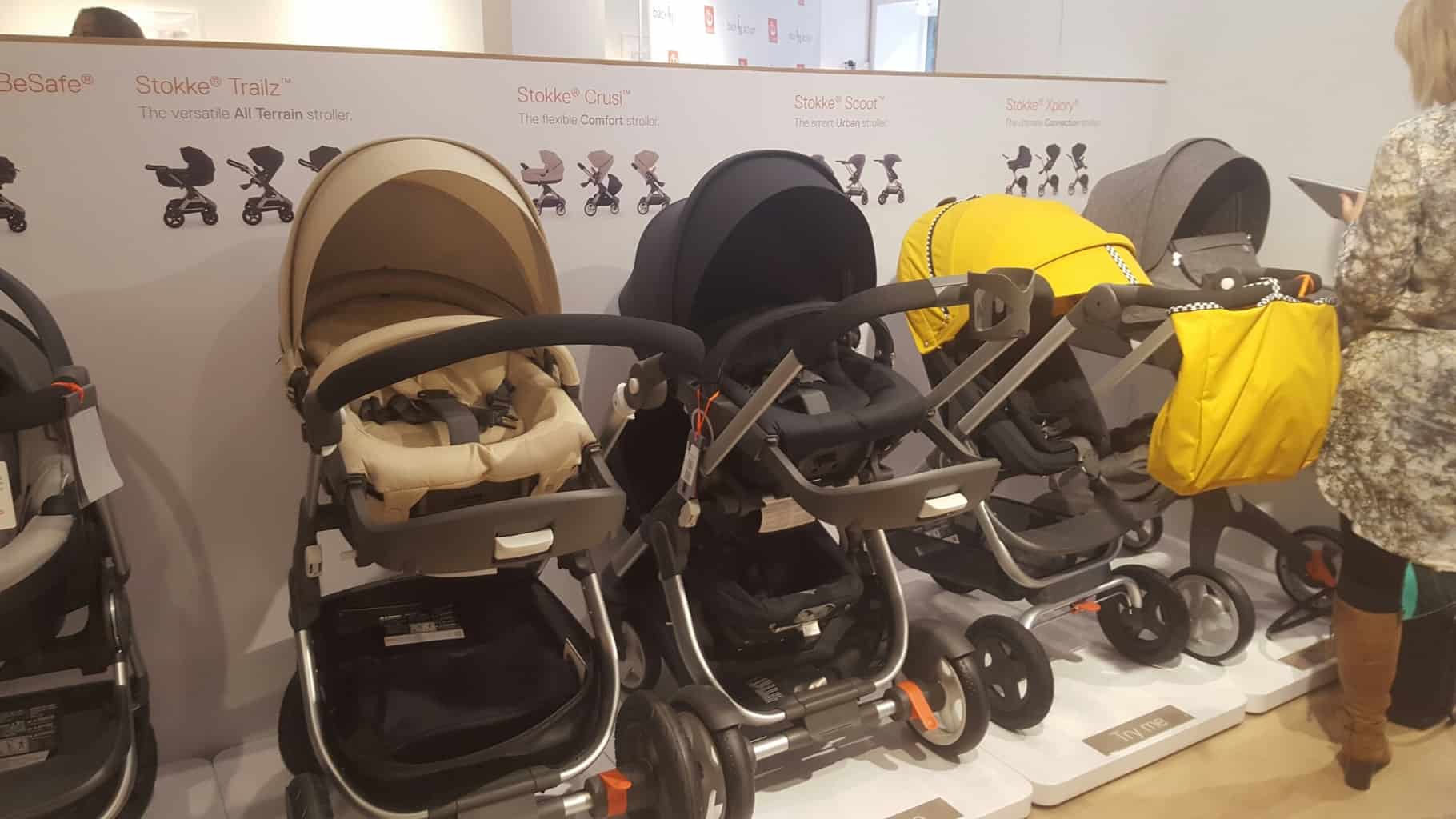 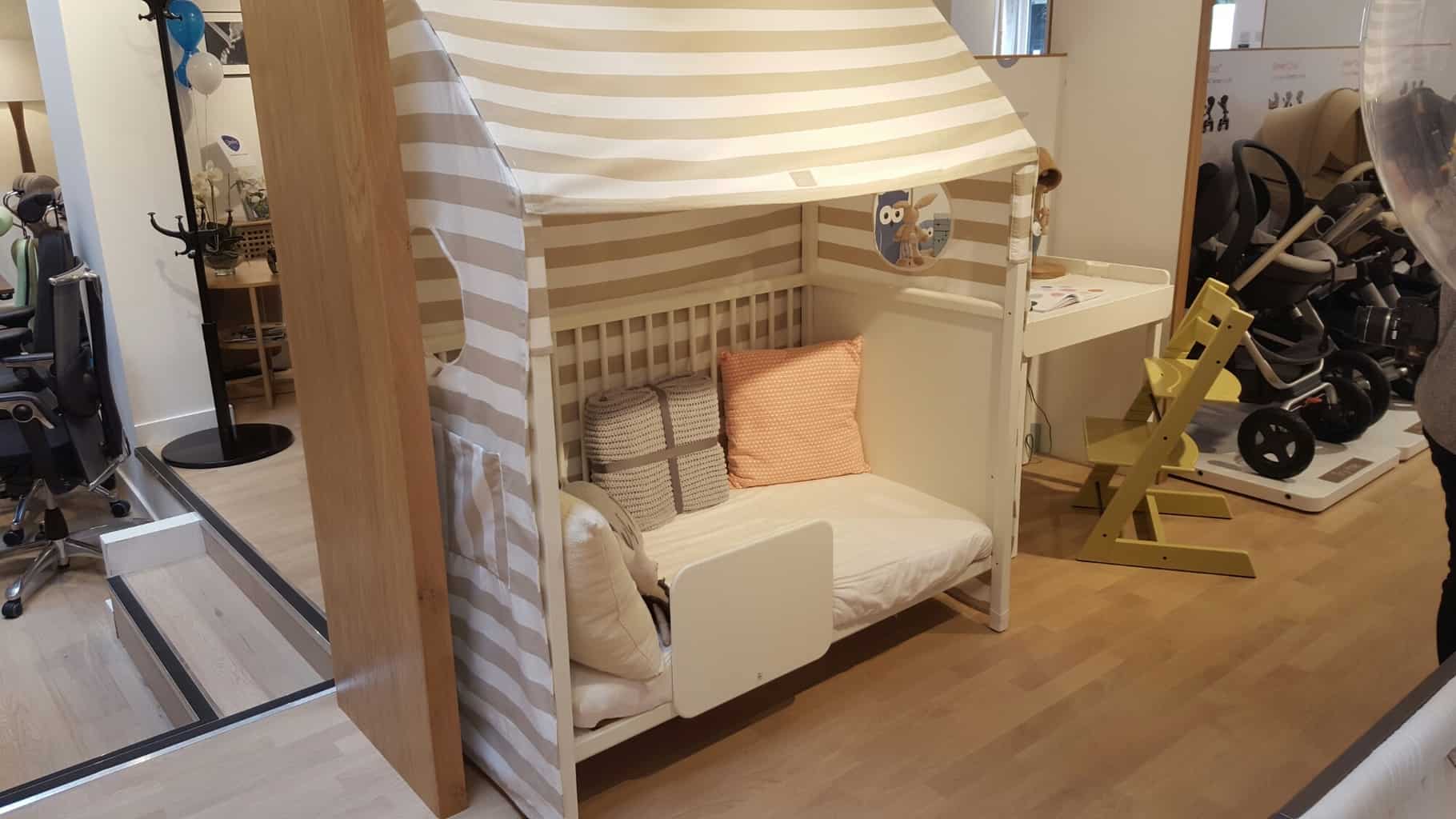 On Thursday I was lucky to be invited to the launch of the brand new Stokke shop, which is situated in ‘Back in Action’ on George Street  (parallel with Oxford Street so really central) and had a fab morning exploring everything,  the whole range is on display including the gorgeous ‘home’ range (you can see more of that in this post) and it’s made me desperate for another baby! We heard about how each item in the range had been designed ergonomically to get kids in the right position to join in with family life from an early age, and how the Stokke Tripp Trapp is perfect up to the age of around 12! The carrier range is available to test out as well as all the pushchairs and highchairs.

I felt bad I hadn’t taken Arlo with me but it did mean that I wasn’t distracted listening to the history and ethos of Stokke, the designs and the functionality. I miss our Xplory and seeing the in-store exclusive cobalt blue colour made me want to buy another one! I loved how high up Arlo was and the shape of the seat and I do kick myself every now and then for getting rid of it but at the time Athena was still using the buggy a lot too and was over the weight limit because she’s a giant! Sam really fancies the Trailz because it is ‘manly’ and a like the ‘range rover of buggies’ and I love the look of the Scoot stroller which would be far more suitable for daily life, the nursery run, in and out of the car etc! Look at it in yellow… isn’t it gorgeous? 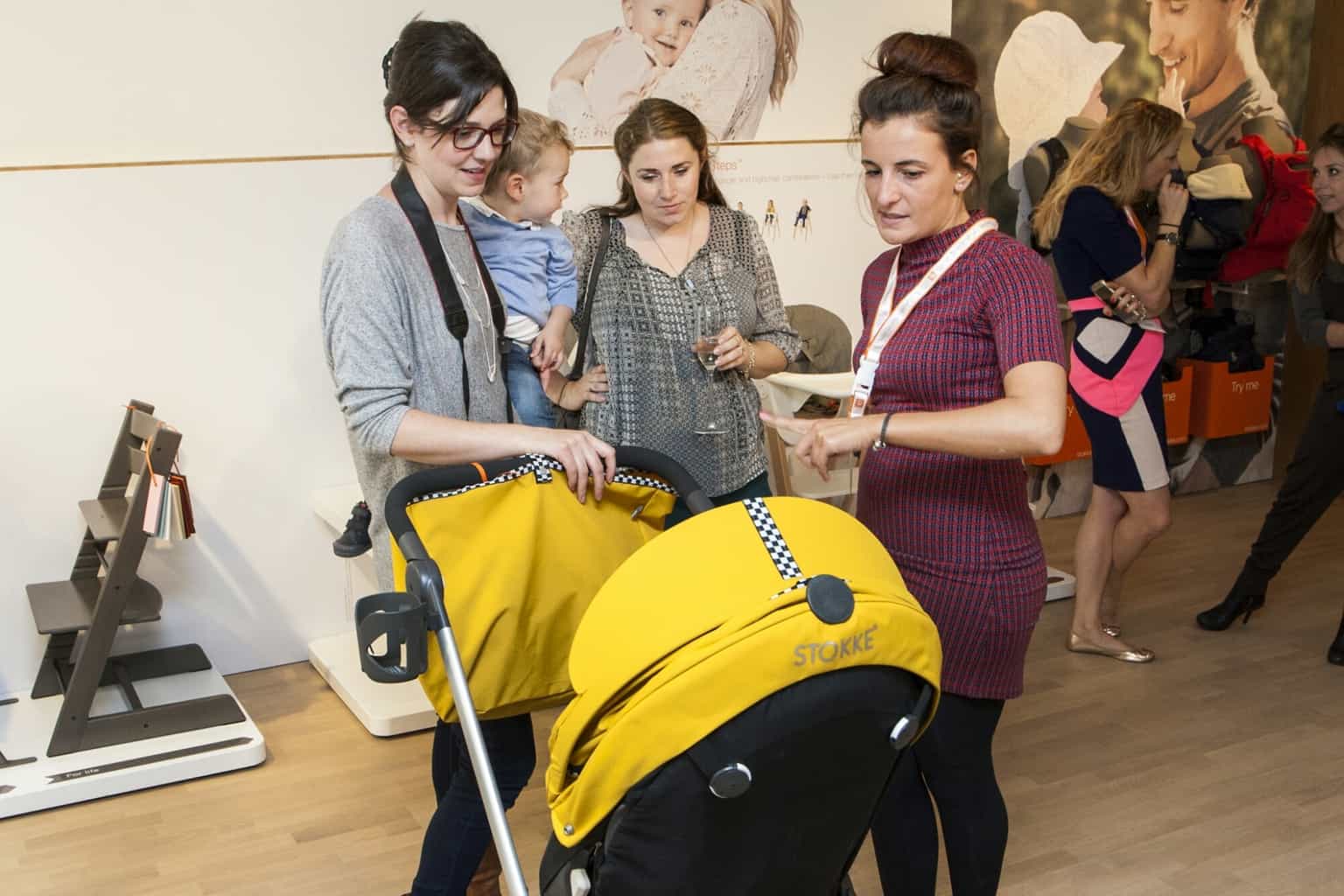 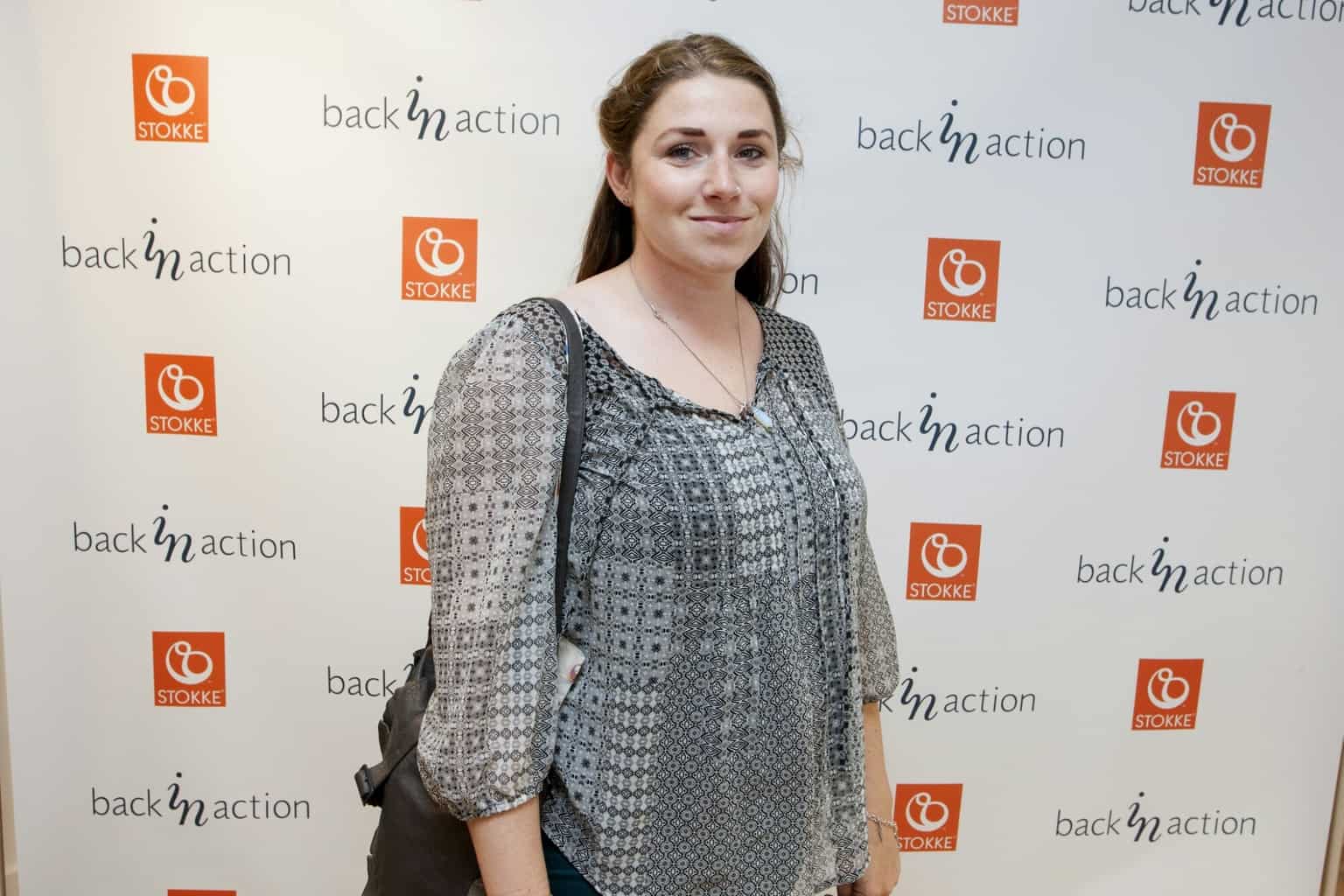 Back in Action Marylebone is Stokke’s flagship London store. Find out more at www.backinaction.co.uk. The two photos above were taken by the event photographer.
After the event I headed off for a stroll down Oxford Street, spent a voucher I had on some new Lancome Make up and a pair of shoes, then went and took myself off to The Chink prison museum as I’ve always wanted to go but didn’t think it would be child appropriate so hadn’t managed it before! It’s not a big musuem but it was really interesting to learn about the area in the fifteen and sixteen hundreds and see lots of gruesome torture equipment, eek!

Most disastrous bath time in a while. I'd put glow sticks in and turned the lights off to make it 'fun'. Yep, really fun as it was so dark I didn't see the toddler had done a poo and then danced around on it, neither did the 3 year old 💩. Then when I got them out quickly half the glow sticks disappeared down the plug hole and the toddler escaped from his towel and shat on the living room rug. Then we had to start all over again in non-poopy water. Picture from happier times this morning 🤗

I’ve not planned anything much else for next week either, as poor Athena still exhausted so I want to make sure we still take it easy until she’s got used to long days full of activities and playing! 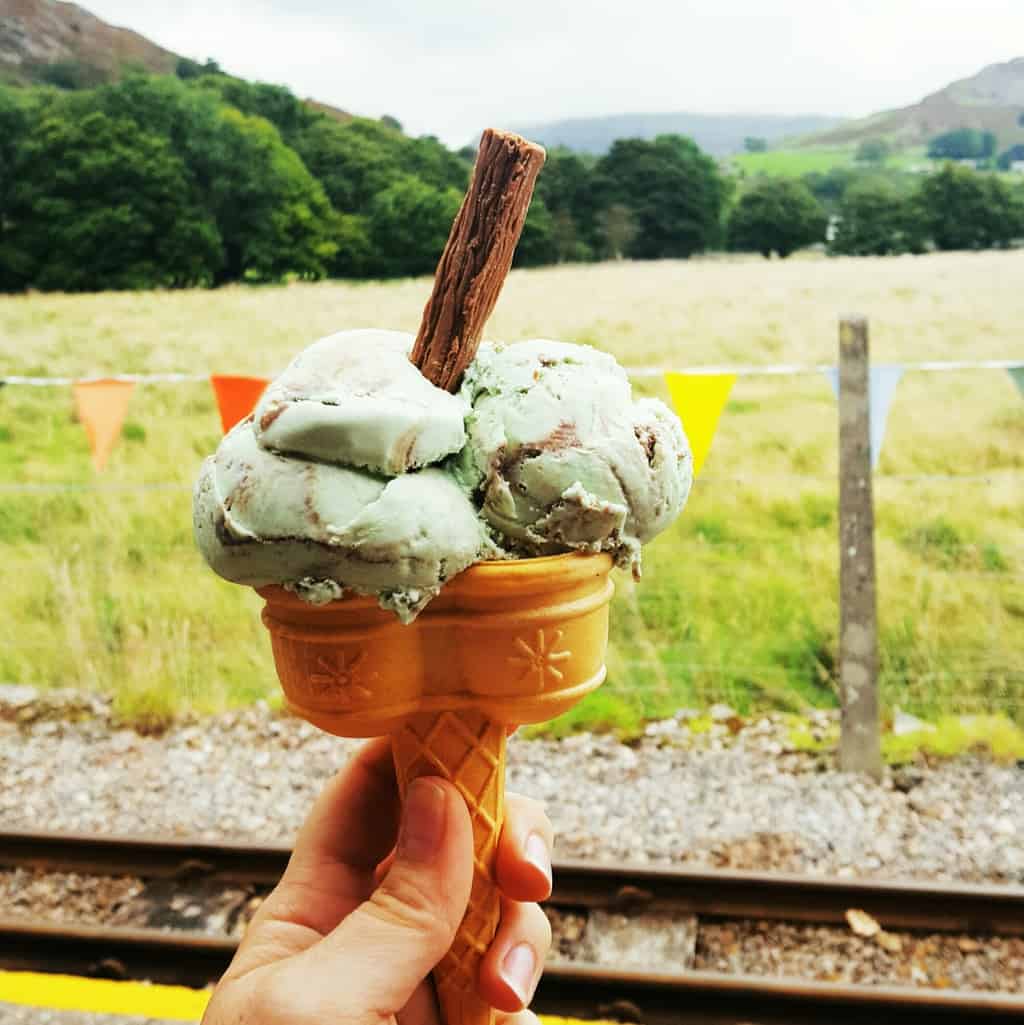