I forgot to write a post last Sunday so this will just be a bit of a bumper post of whatever I can remember! I am also taking a ‘day off’ from social media as I want to make the most of a family day with a bit of Christmas prep! 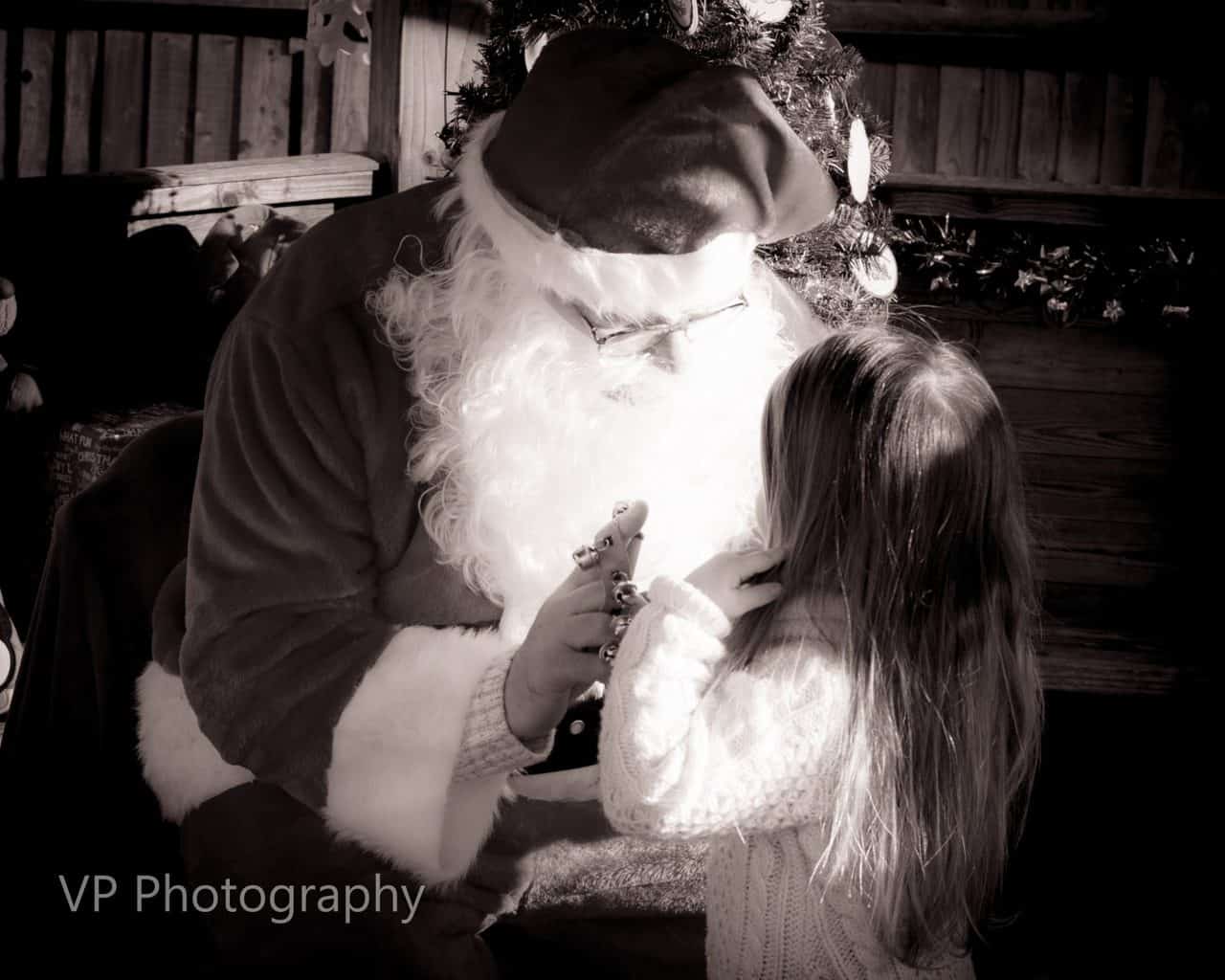 So it’s been a quiet couple of weeks really, I’ve been working hard with lots of social scheduling for my clients so I can have a bit of a break over Christmas, and I plan to be blogging a whole lot less till January!

2 thoughts on “Stuff on a Sunday: Operations & father Christmas”