I missed last weeks ‘stuff on a Sunday’ post because I spent that day mostly being sick. Arlo got sick on Friday, throwing up all over himself in his pushchair (thank god he wasn’t in a sling for once as we were out shopping!) and we’d walked into town, so I had to cart him and Athena home quick sharp on the bus! Poor pickle was under the weather the next day and then on the Sunday Sam and his mum took the kids out and he did it again! Big thanks to Granny B who bought him a new outfit from M&S to replace his sicky one! Anyway that day I was feeling rough and spent a lot of time chucking up, and didn’t really stop till the early hours of Monday!  The rest of the week has been spent trying to play catch up from everyone being ill and doing endless loads of washing! Thankfully Athena seems to be okay, and Sam is too!

On Thursday we celebrated our fourth wedding anniversary, I worked in the day but Sam took the evening off work and cooked a nice dinner which I actually enjoyed after a few days of bland food! I’ve also been on a mega clear out session this week, taking a bin bag of clothes or toys to the charity shop almost daily, but the problem is that we walk past it on the way to and from preschool and so the kids see their old toys in the window and get a bit confused, or want to buy them back! We spent hours at soft play on Friday, as well as a little trip to the garden centre to see the Christmas displays! I need to work out where our Christmas decorations are, as I don’t remember seeing them in the attic but realistically that’s the only play they can be, unless we lost them when we moved (a mile down the road!) though I don’t plan to put them up until at least mid  December! All you folk with your decs up before advent Sunday and mad!

I’m not sure why all my favourite pics from this week have Athena in and no Arlo, I promise he’s still about! 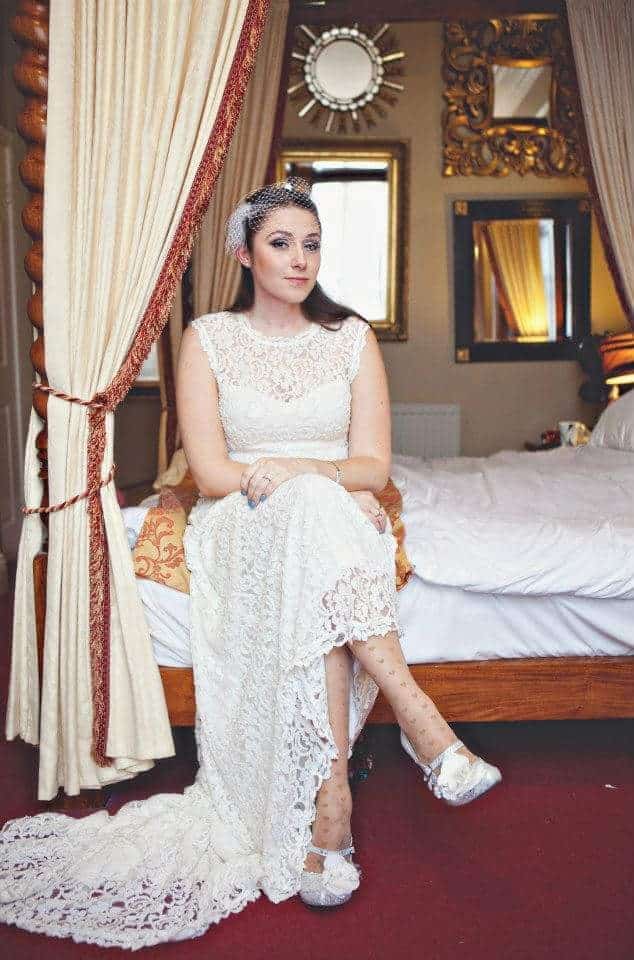 Four years ago, how time flies! Today is going to be a chilled out one with a little trip to town for boring things like sellotape and screws, then a family chilli tonight!

One thought on “Stuff on a Sunday: Sick and Sorting Out”