Monday – Finally back in our own King Sized bed after spending the week in a comfy but small double bed at the Mother in Laws, which is no mean feat when your husband is 6’6 tall and I have a baby bump to contend with! We’d got back late the night before so I mostly spent the day unpacking, washing and sorting things out after a week away (including taking the christmas decorations down!) A friend and her daughter came round for lunch, and I had to remind Athena about sharing her toys a few times! We then popped into town to pick up a couple of orders I had sent to stores (all sales purchases of baby boy clothes!) and it was the first trip into town with reins and no buggy (though we cheated and drove into town!)

Our car was delivered back to us with a new rear-end after the accident, so  after town I drove to pick Sam up from work (as he’d needed to drive the hire car to work at 6am, then it got collected from there!) We did a much-needed food shop on the way home too! My cold got worse and I made Sam spend the evening sorting all the baby clothes into piles according to size so I can catalogue what we have and what we still need to get! 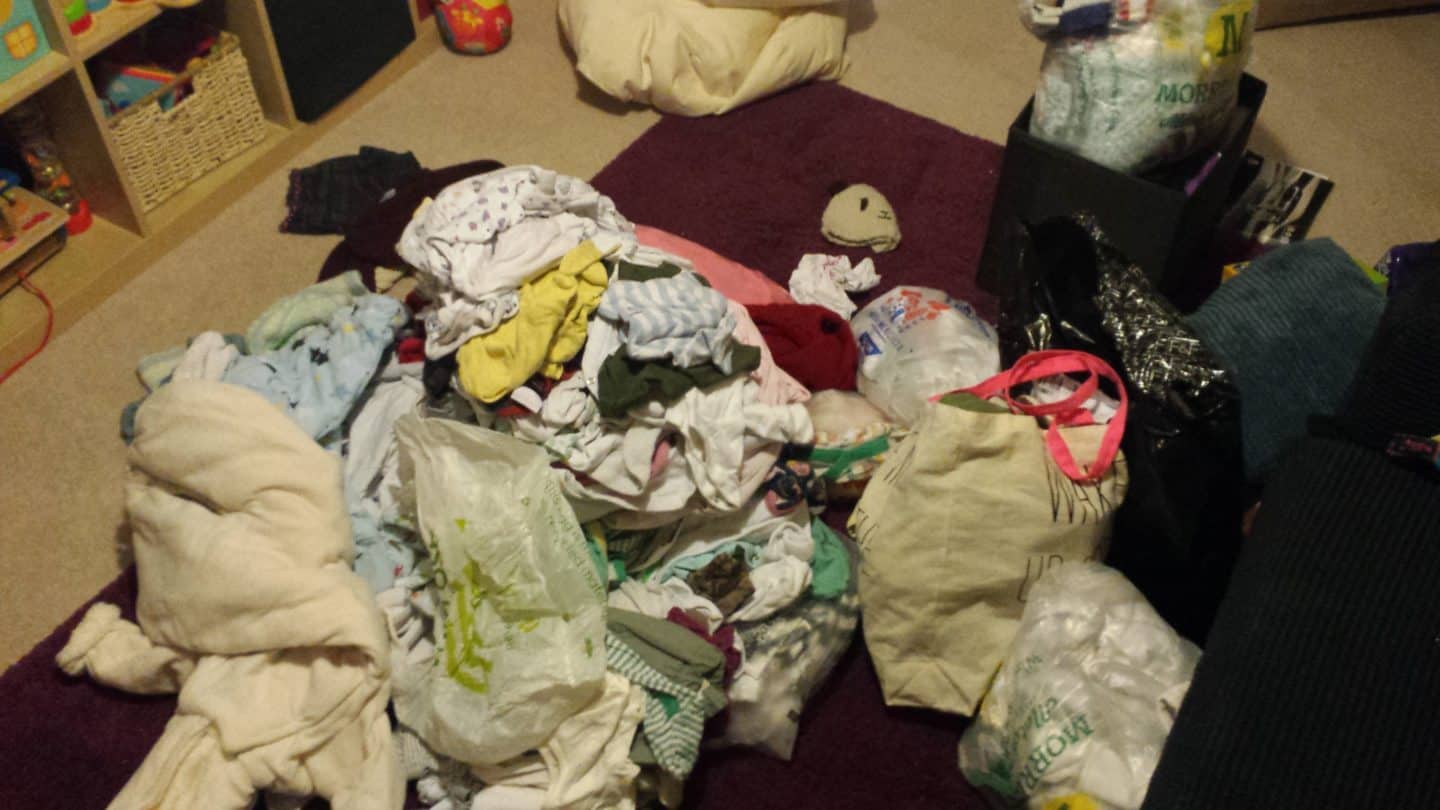 On Tuesday Athena was back at nursery and I was back at work after our almost two week break! It wasn’t so bad for either of us though, although my morning trains were delayed a bit and then I had to spend the whole day training people, and had hardly any voice by the end of the day, as I already had a sore throat at the start of the day! Athena also turned 19 months old! 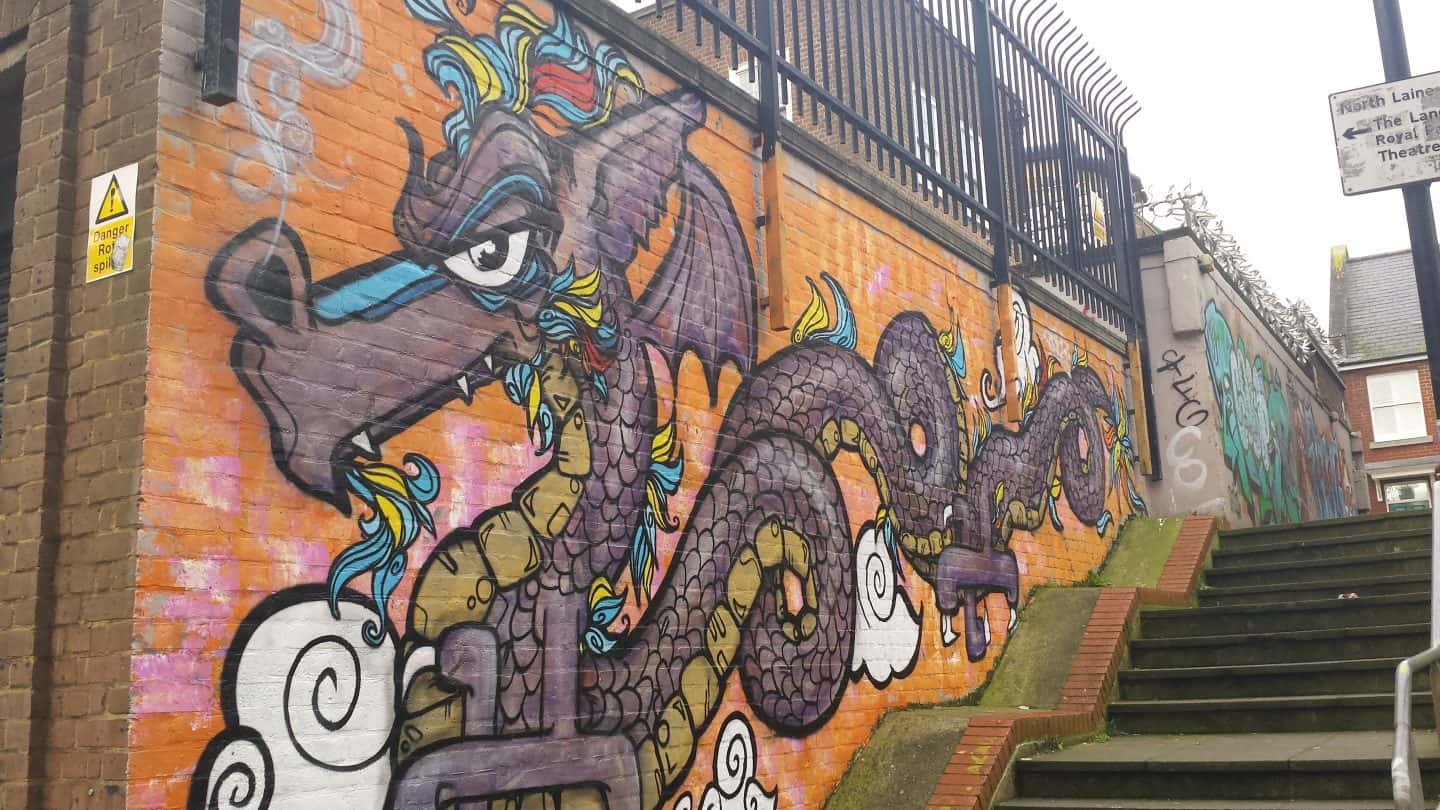 Wednesday and Thursday were both very boring work days, and on Thursday I got absolutely soaked on my way from the train station to work. The rain went right through my heavy parka and through my dress, most miserable! I spent a good twenty minutes on my hands and knees with my head in the comms cabinet at work, attempting to fix one of the phone-lines by following the not very helpful instructions of the woman in the help centre… After dinner on Thursday I started to catalogue the baby clothes we sorted a couple of days ago, and I don’t actually think we need much for the first 6 months, which is a relief!

On Friday Sam had the day off work as he’s working over the weekend, so after a leisurely breakfast we all strolled to the soft play place and spent a couple of hours hurtling around there. At one point I almost got stuck between some rollers because I forgot I was wider than normal! I also discovered that I really like the slushy ice drinks they sell, perhaps my ice craving will be back in this pregnancy? Once we were all suitably tired we walked home, Athena had a nap and I got on with some blog posts as I seem to have rediscovered my mojo after a couple of weeks downtime! 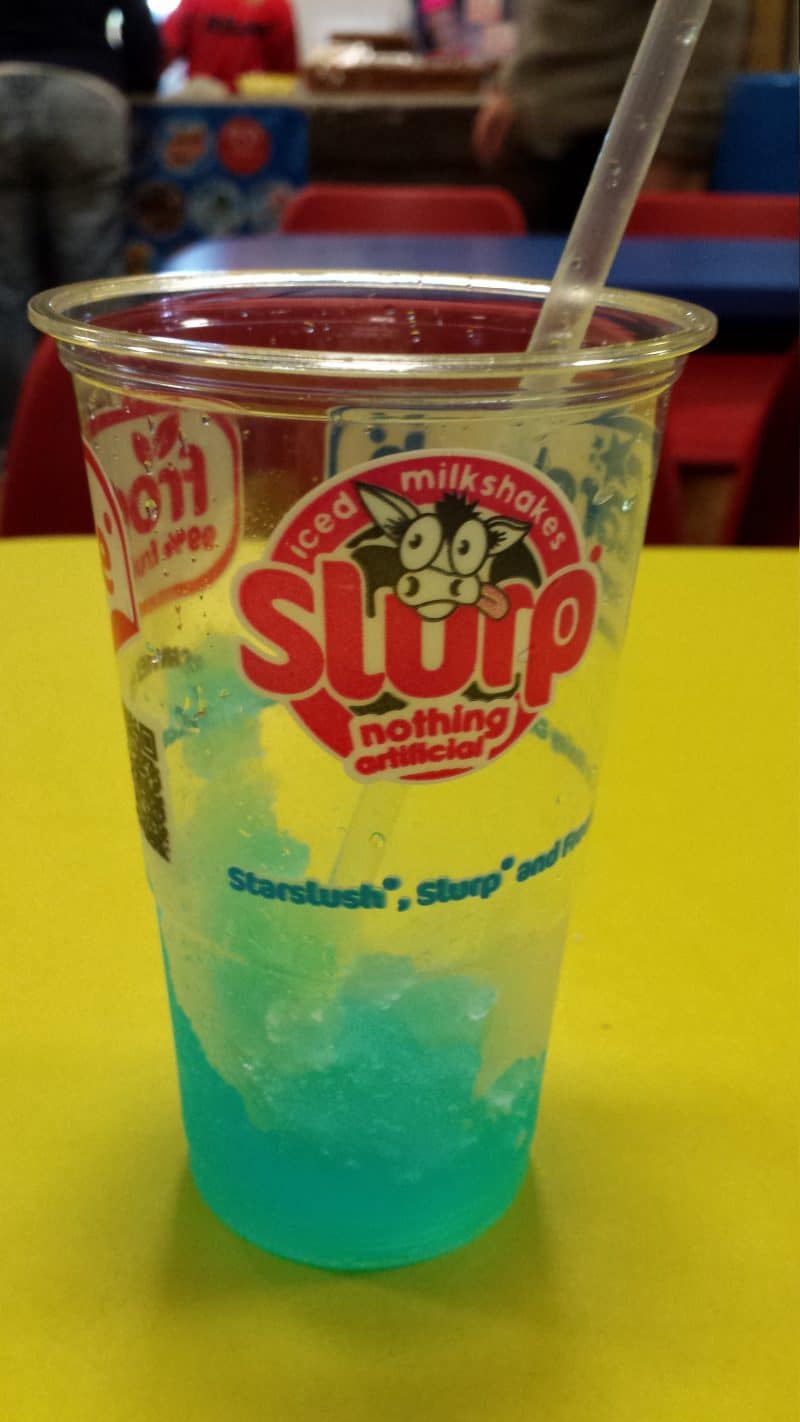 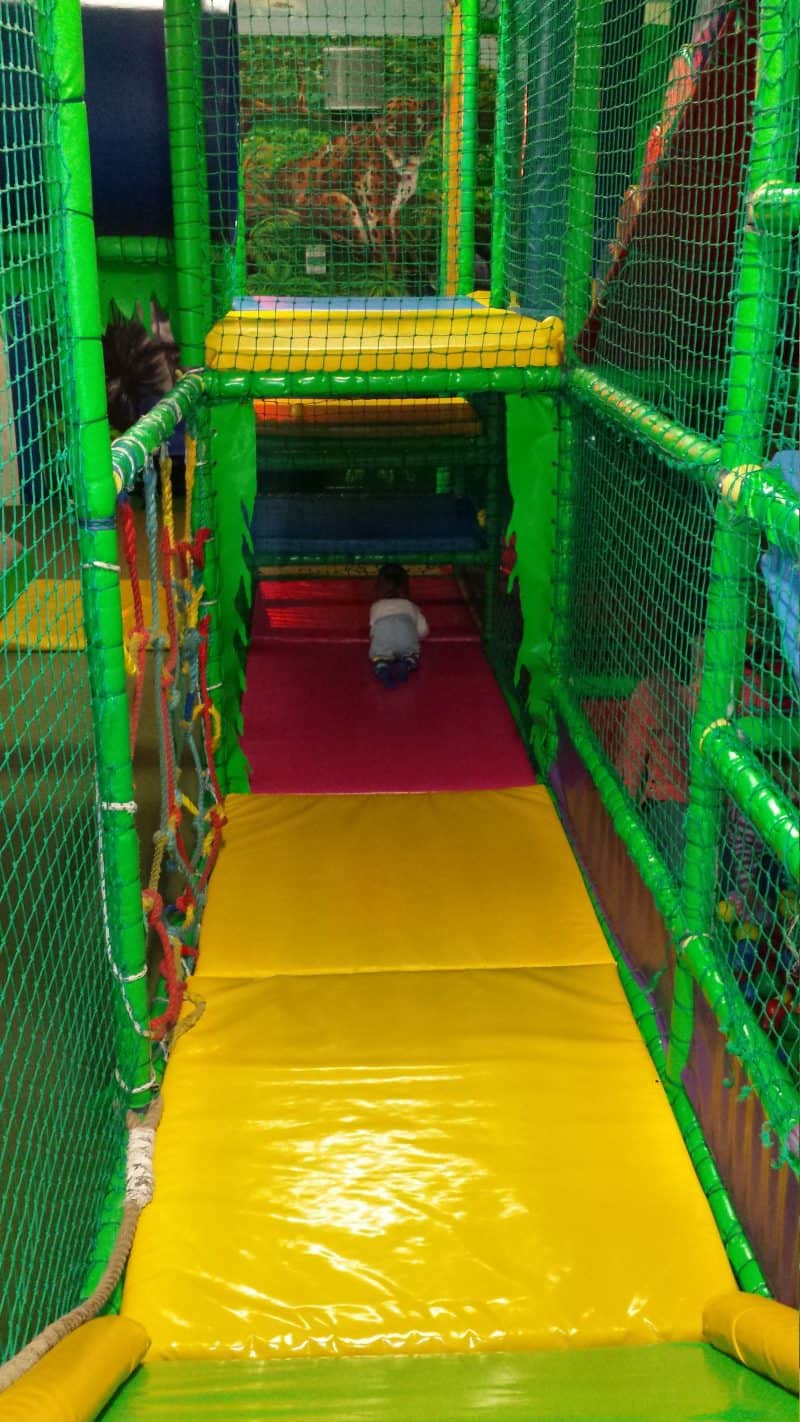 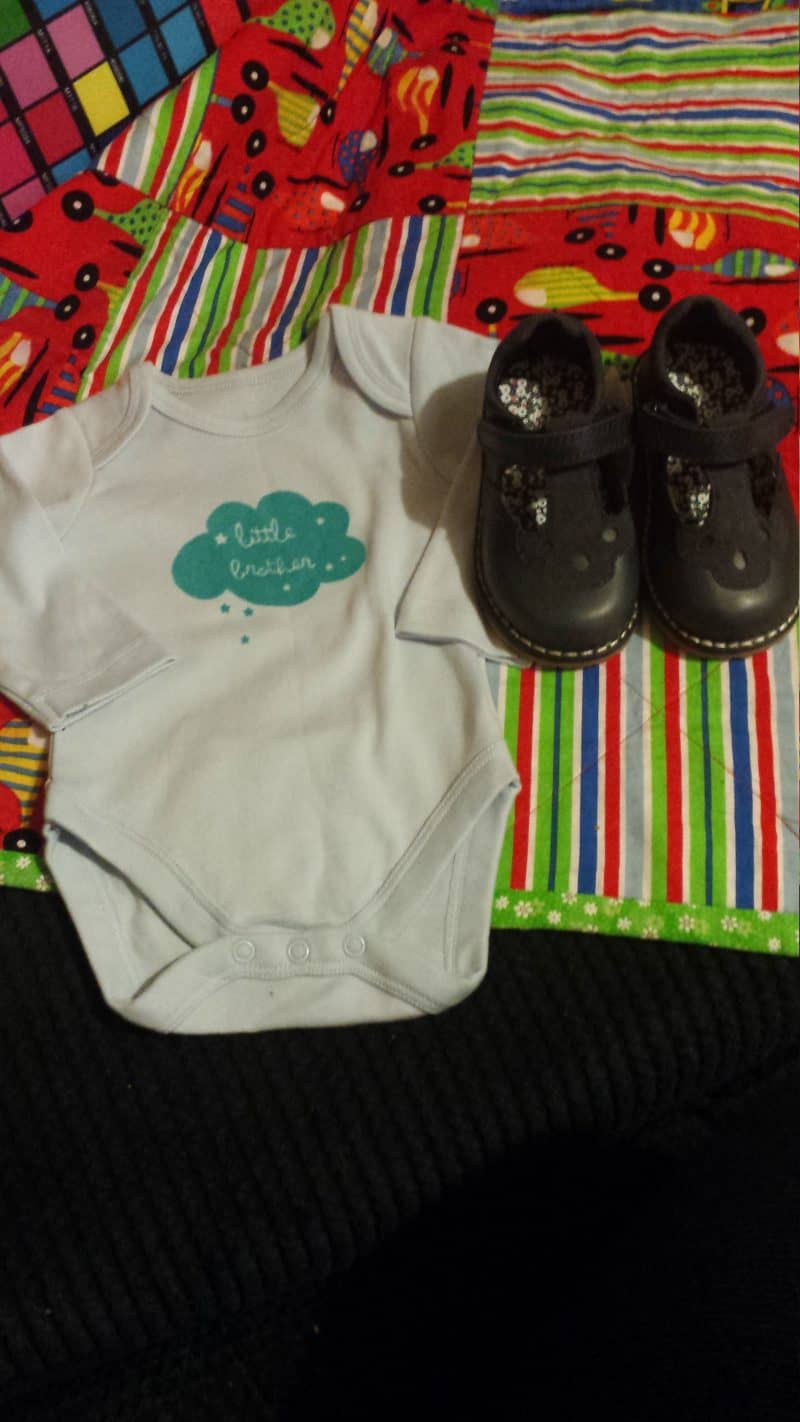 Saturday morning was full of drizzly rain but made better by a coffee date with Skye & Katie, who both very sweetly seemed happy to hurtle after an active Athena as she darted all around the cafe! It was lovely to catch up with them both, and Athena eventually fell asleep so I could chat with less distraction! A quick trip to Mothercare to see if there was anything good in the sales meant a new pair of shoes for Athena and a ‘little brother’ vest for the bump. Sadly no big sister t-shirts seemed to be available so I’m still hunting for one of those that isn’t pink! Amazingly I had a little nap later in the afternoon as Athena had a second nap! After dinner and bedtime for little people I spent a couple of hours putting together a shopping list from Vertbaudet as amazingly I won £150 of credit in their pinterest competition just before Christmas!

Today we have no plans, but seeing as the sun is shining and we’re forecast rain for the rest of the week I think we should probably go out for a walk to the park to make the most of it!

In other news I am still SUPER ANNOYED that I can’t get Live Writer to work, so all my posts are still looking squiffyily laid out, and for some reason I can’t log into my blog on the wordpress mobile app anymore either! Wahhhhhh!