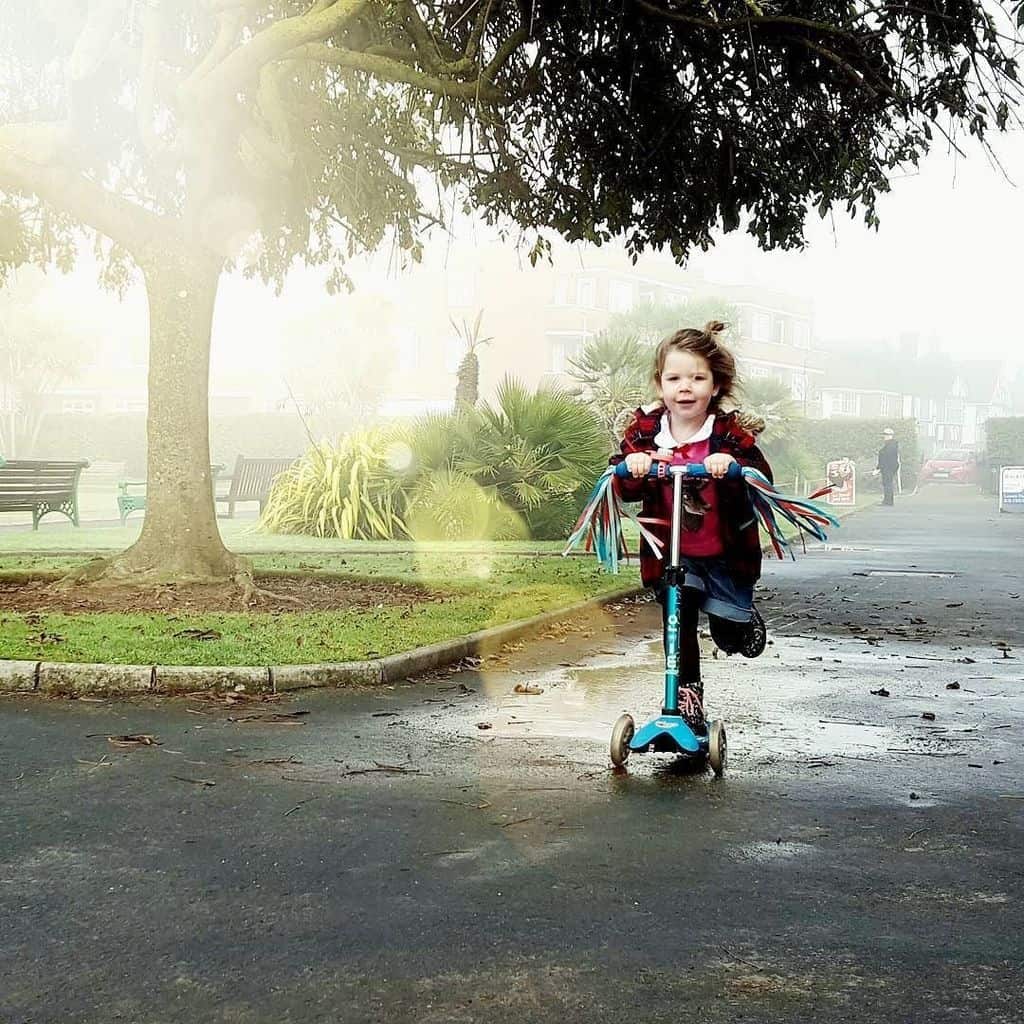 A very quick ‘Stuff on a Sunday’post from me today because I am exhausted and am also wanting to make the most out of a family bacon and egg sarnie breakfast! We very rarely get to eat breakfast all  together due to shifts and preschool etc so it’s nice to have a Sunday morning chill out together.

This week has flown by; Halloween was fairly quiet, we didn’t go trick or treating, nor did we get any trick or treaters visit, but then we only had a small pumpkin sat on our kitchen table, nothing outside at all! Perhaps next year!Athena has been back at preschool and loving it, she really missed it over half term. We went in for an open session on Friday which isn’t a normal day for her and she didn’t want to leave, and nor did Arlo who loved playing with everything there! It was nice to meet her key worker again as I tend to drop and run, she never needs me to hang about in the mornings! I love seeing the pictures of what they get up to during the day, as I know when she comes home and tells me she did ’nuffin’ it’s not true! She’s been pretty emotional over the last week (and more) so is definitely going through some sort of emotional development stage I think! It can be quite tiring at times though.

Arlo had two days at his childminders this week, as is the new normal from now on, he’s still teary at drop off but she sends me pictures through the day and he is always happy and smiling! He loves ‘scooting’ home, regardless of how long it takes (basically a three minute walk takes about ten minutes or more!) On Friday night though he got Croup and was up a lot of the night, eventually we moved to the sofa for a bit of youtube distraction and he nodded off about 6am, just before Athena woke up!  We did go off to see the fireworks last night, we made lanterns and had a stroll along in the children’s parade in town, then went for dinner and headed along to the beach to watch the fireworks, We bumped into lots of of friends whilst we were out which was nice, though it made me feel bad that I don’t see them more often!

The other major event of the week is that I stopped breastfeeding Arlo on the 1st. I’ll write more about it in another post but it actually hasn’t been as hard as expected, for him or me! There were a few tears the first night, but the second was miraculously tear free, which made me feel less stressful about making the decision!