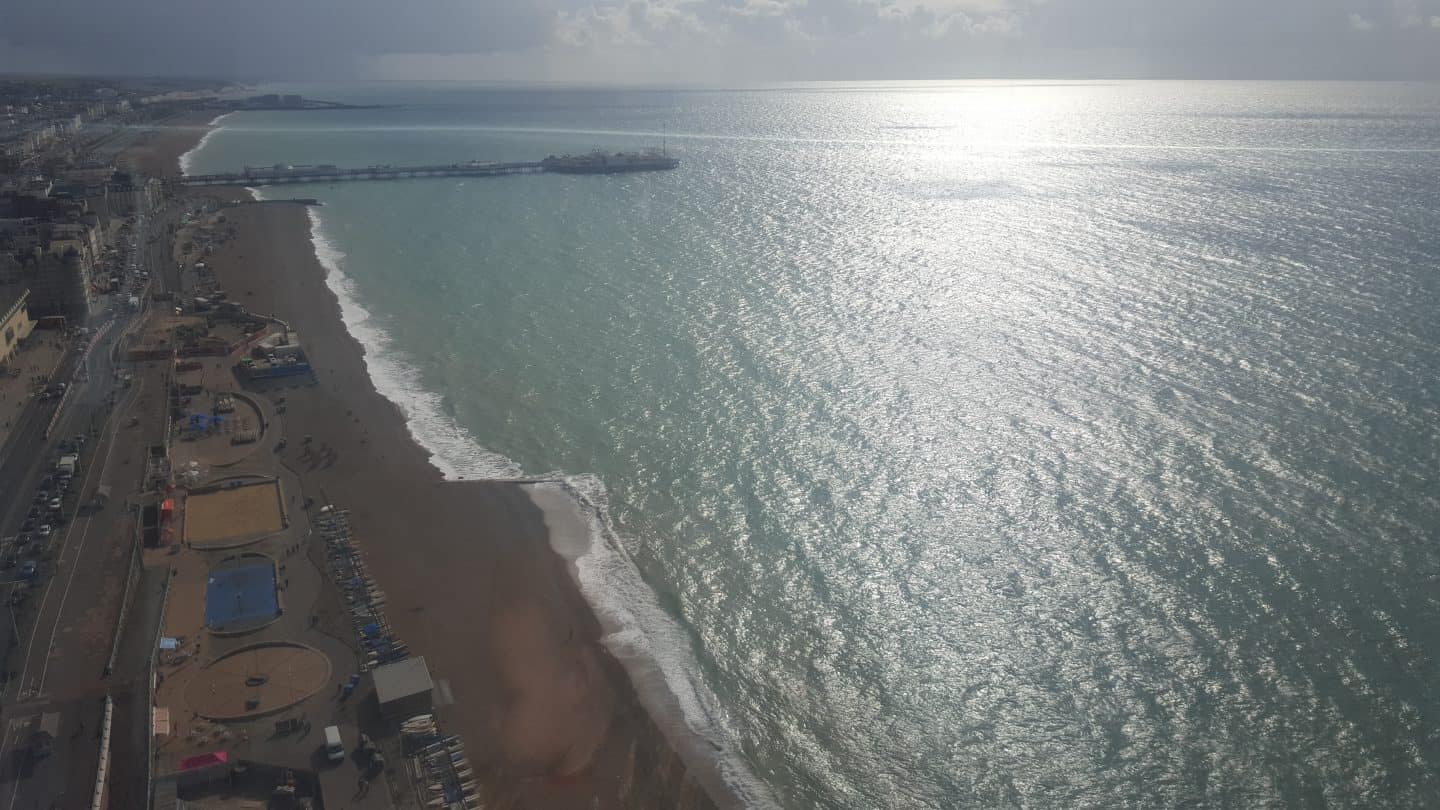 I’ve been a bit slack with the old Stuff on a Sunday posts but I am determined to do them weekly from now until the end of the year, although I can’t promise they’ll be thrilling as I plan to do some mega hibernating this winter! So here’s what we’ve been up to over the last couple of weeks…

One thought on “Stuff on a Sunday – i360, colds and windows”