I really wanted to be sitting down to write about what a wonderful week we had, with less injuries than last week but alas, it was not to be! 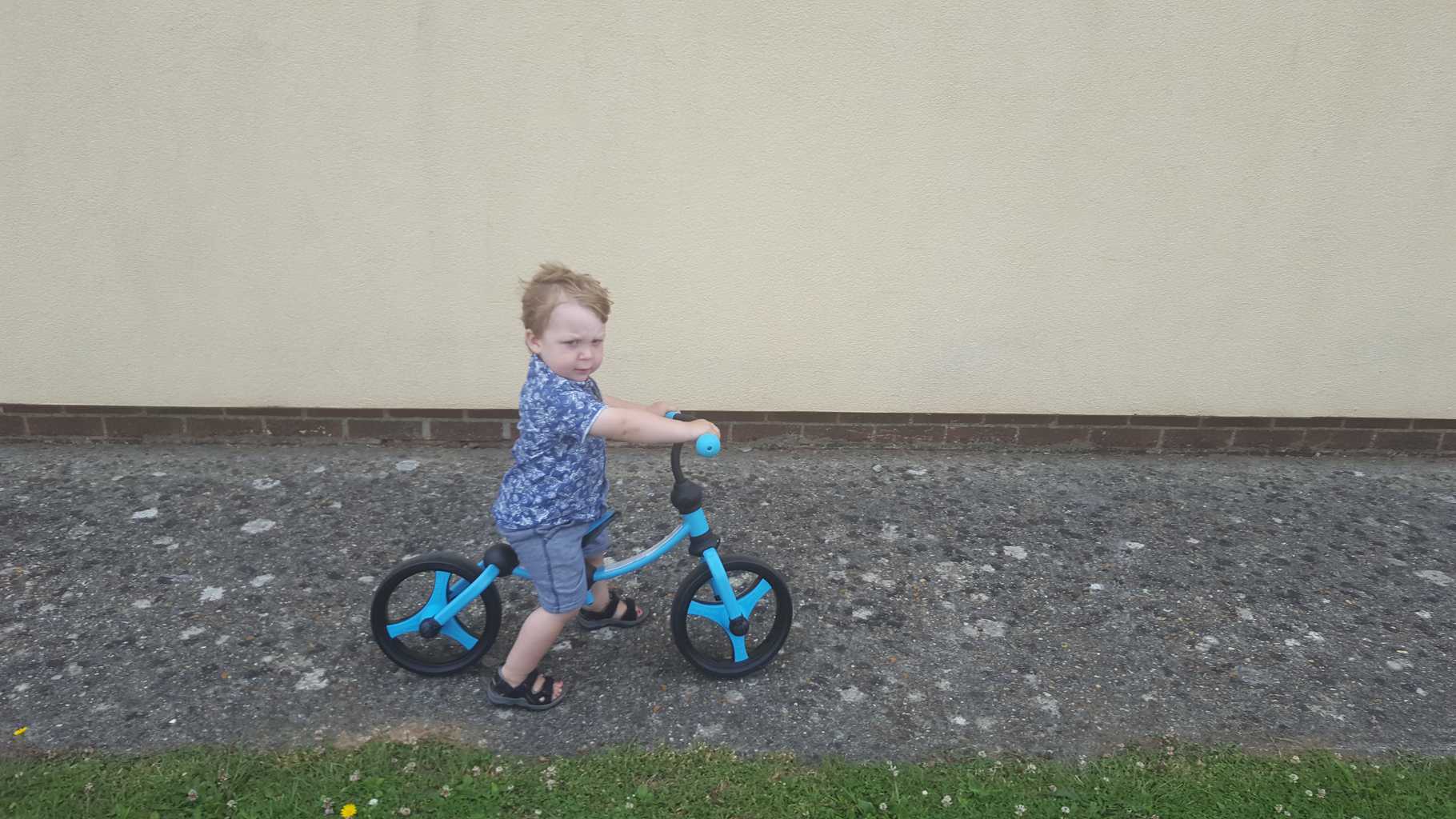 I’ll start with the good bits: I spent a lovely day with Donna swinging through the trees at Go Ape, followed by a delicious dinner and a lovely drive home across the Downs with the sun setting as I drove and an audio book. I also had a lovely day with Arlo on Friday, he’s normally a bit tricky to keep entertained and happy when he’s on his own but he was a delight! I even managed a work phone call with him happily playing with his trains and not getting irate and throwing things about! I tired the kids out at the park after we picked Athena up and they went to bed with no arguments just before 6pm, winning! 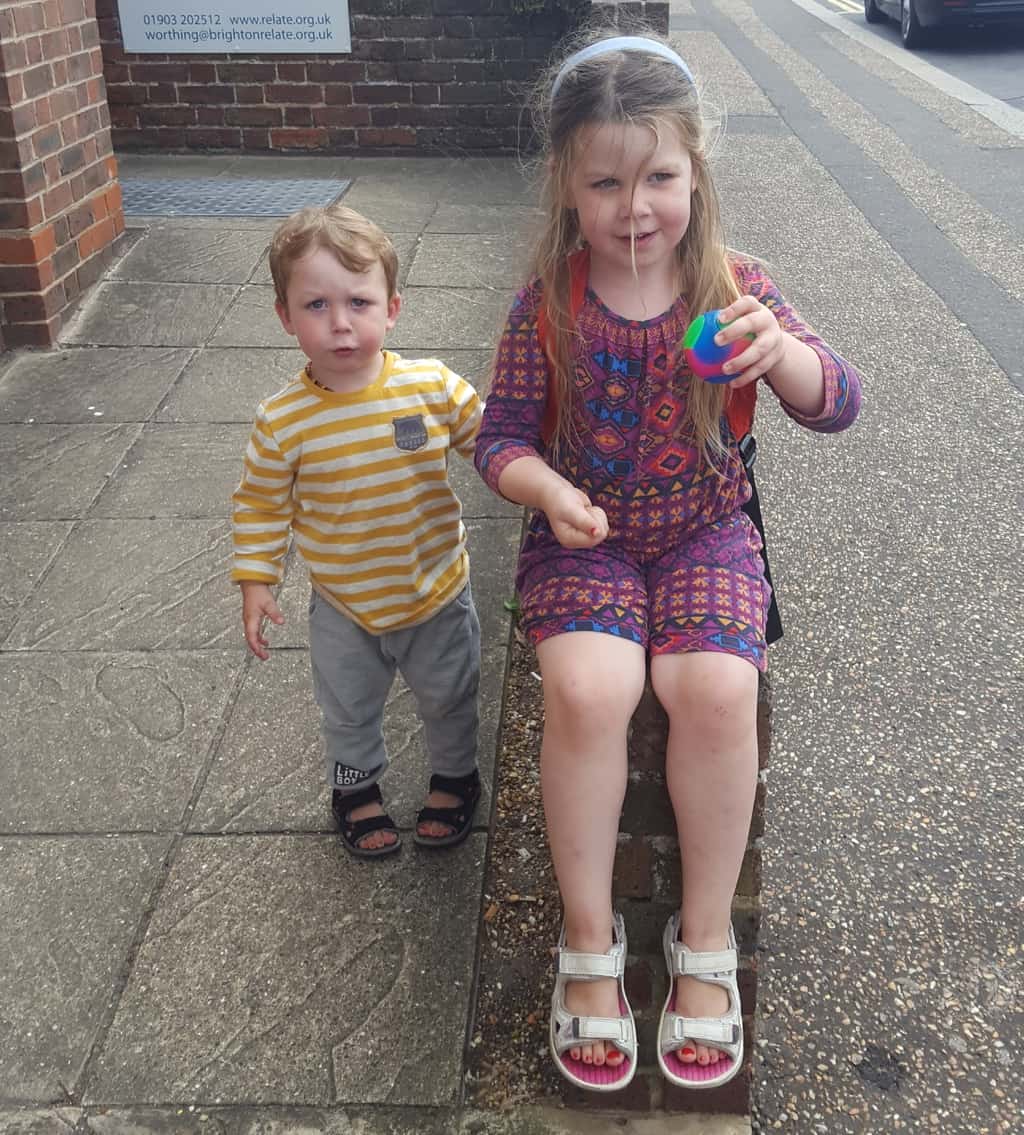 The bad bit was spending the evening in A&E on tuesday, after something going wrong with the wound on my cervix (I know, I know, gross but it happened so just be glad there’s no photo) meaning I just kept haemorrhaging blood and was feeling fainter and fainter. Sam was at work and unable to leave but thankfully Sophie came to my rescue and literally shot round to mine to stay with the kids whilst I got a cab to hospital. I am forever thankful because taken them with me would have scarred them for life! It scarred me for life in fact and I still feel queasy when I think about it. Long story short I was seen fairly fast due to the blood loss and after a nasty encounter with a gynae who had no bedside manner and left me in tears with her rough handling but she was about to go off shift so I got a new different doctor and she was lovely and gentle (though got paged to go help with a stubborn baby who didn’t want to come out half way through) Eventually she managed to stop the bleeding and reseal the wound and I could go home with strict instructions to rest for two days. I was still feeling pretty knackered and exhausted, and the next day they called me to let me know I had an infection and needed two rounds of antibiotics, so had to head back into the hospital to get them. Five days later I still feel tired and worn out, but that could also be a side effect of the antibiotics themselves, who knows eh? Still waiting on the results of the cells they removed though, hopefully not much longer.

That’s been about the extent of our week really, Sam has been on late shifts all week so he’s hardly been at home so there’s been a lot of lazy dinners for the kids because I’m so tired by dinner time! Those two have really been pushing my buttons at times, I wrote about it in my Siblings post yesterday, but boy do I hope they go back to their normal loving relationship soon! 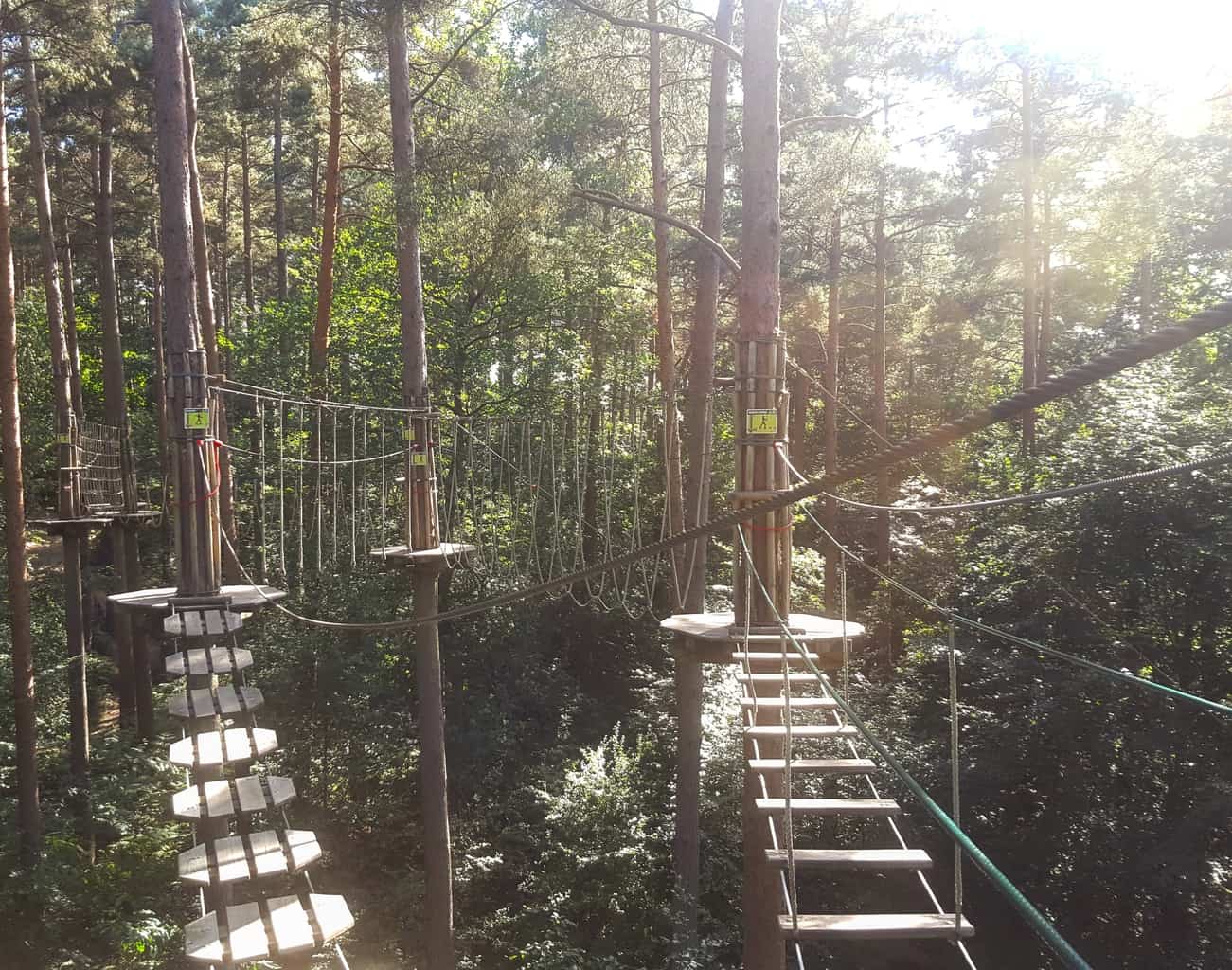 We’re off to meet one of my best friends who lives miles away today, though she’s actually down here visiting family so we don’t have that long a drive, but I can’t wait to see her again as it’s been over two years!

One thought on “Sunday Scrapbook – Another Shitty week”