Fighting like cats and dogs pretty much describes these two at the moment. Not all the time, but a lot of it. There has even been a bit of blood drawn, though I think that was an accident. The latest thing seems to be arguments over who is sat on me, or closest to me. Neither of them will show me any attention until one gets close enough for me to ask for a cuddle or a kiss, then the other one will appear as if by magic, lashing out to get onto my lap. I often find myself pinned between the two of them in the middle of the sofa unable to reach my tea, in the middle of a brutal turf war. I shouldn’t complain really but boy is it tiring to be constantly telling him to stop kicking her, and telling her to move away from him when he is lashing out. She just sits there and lets him beat her with his feet and then lashes out herself with her famously sharp pinches or punches. I really dread the teen years! 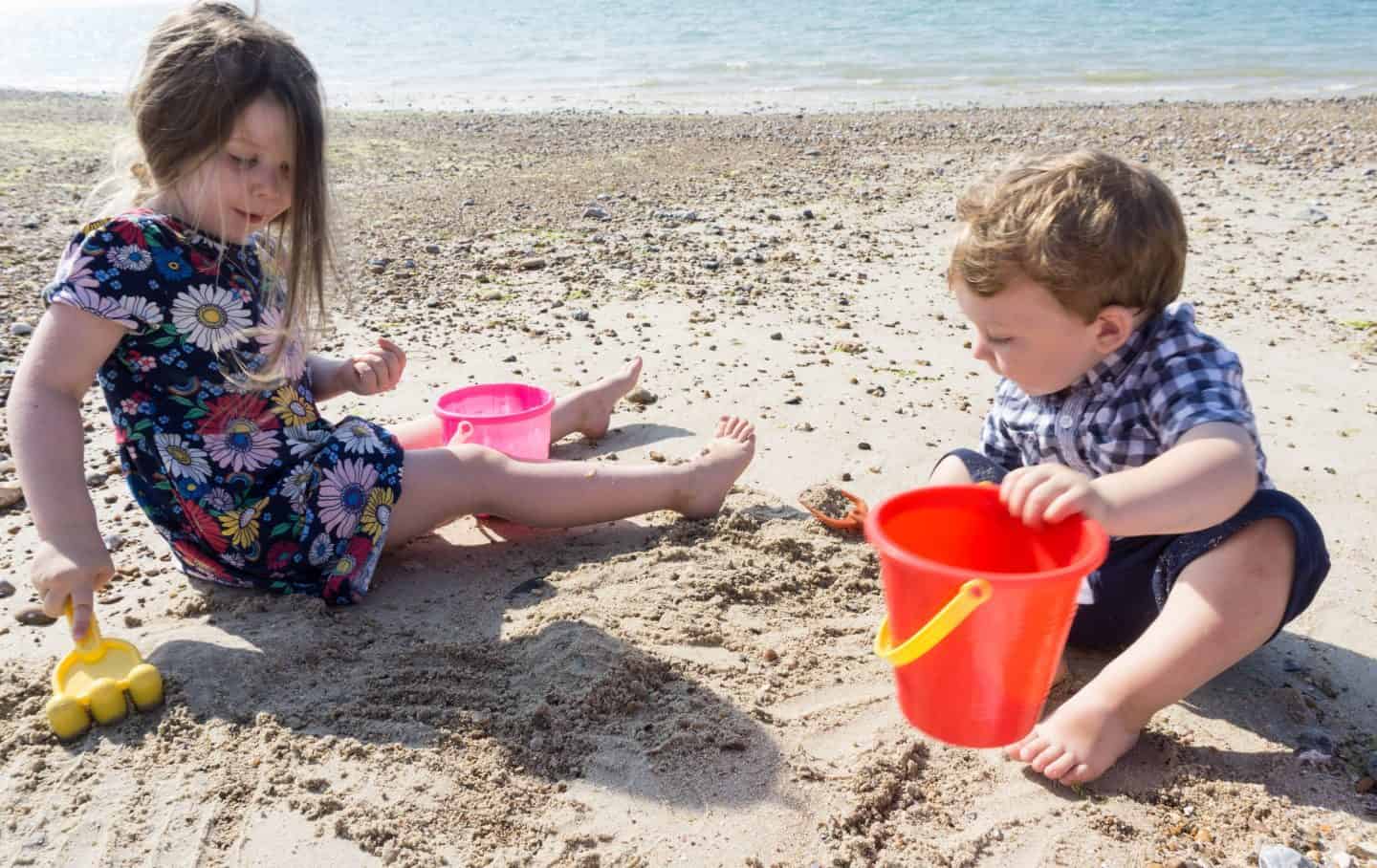 There are still some lovely little moments of calm, friendship and sibling love of course. It’s just that they’re outweighed in my memory by the vicious ones! Here’s hoping next month is a calmer one! 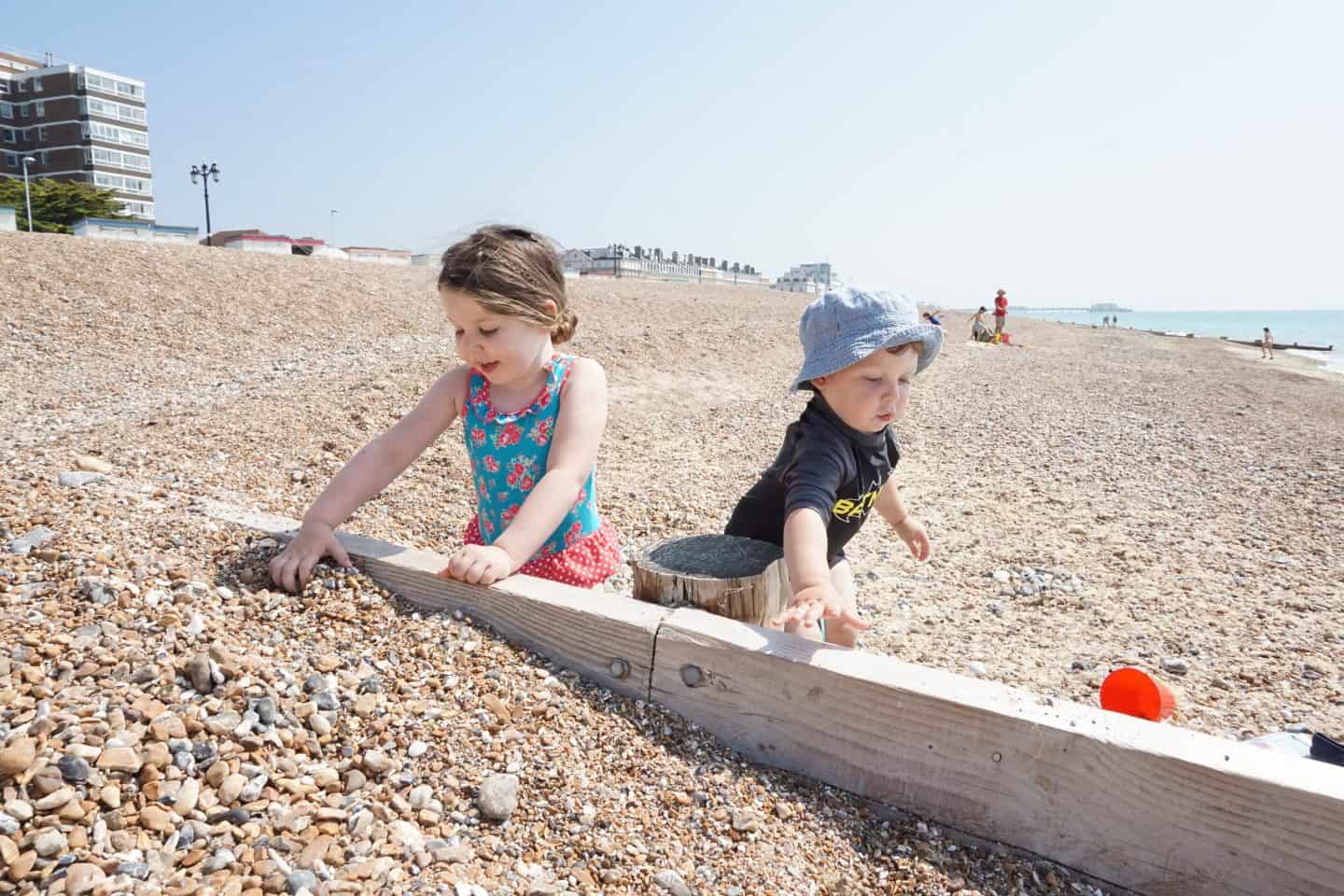 These photos were taken last Sunday when I needed to escape the house, so we hit the beach early and spent a lovely (mostly calm) morning there, though they wouldn’t sit together and pose for a photo so I just had to snap and hope I got something worth sharing! 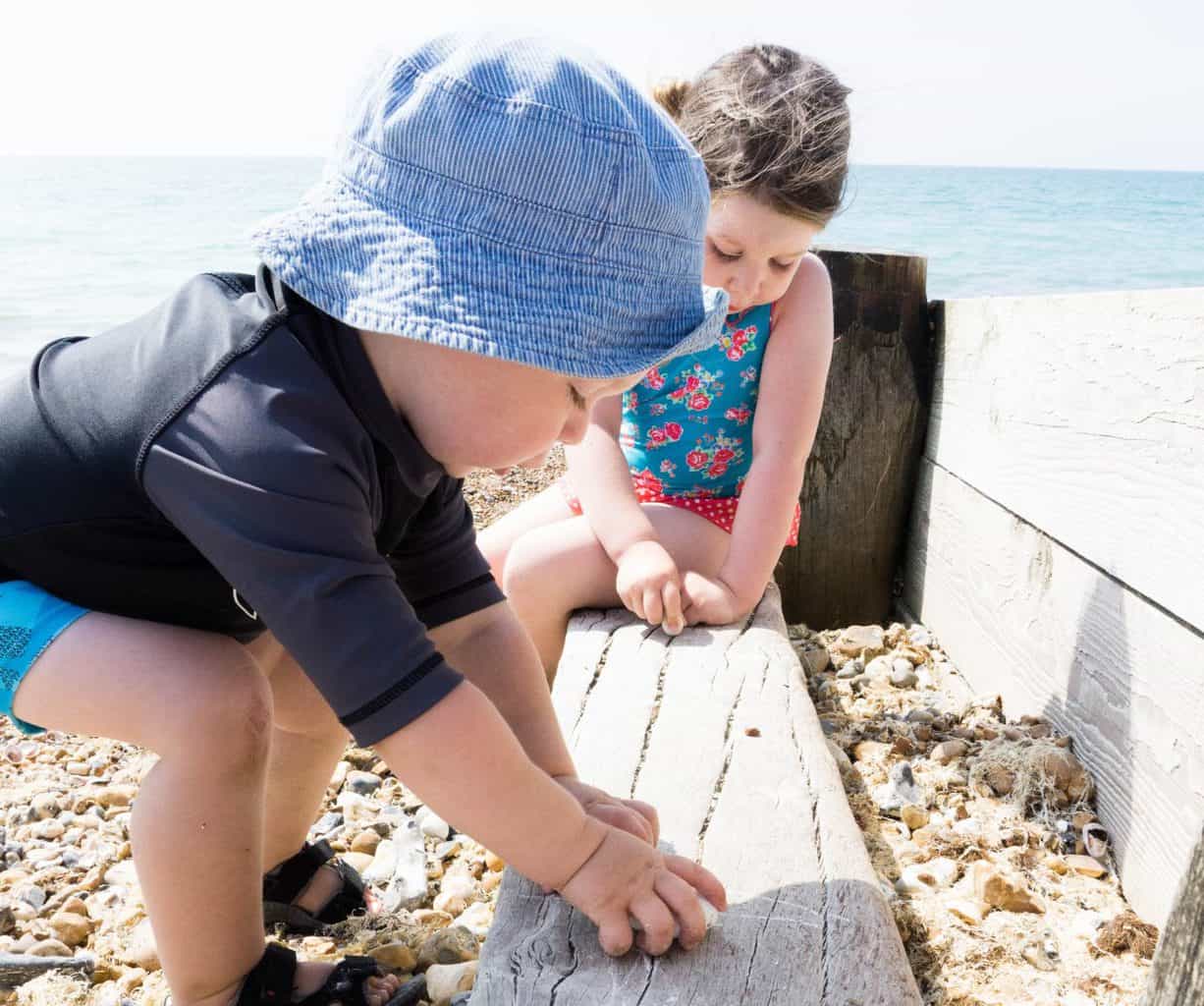 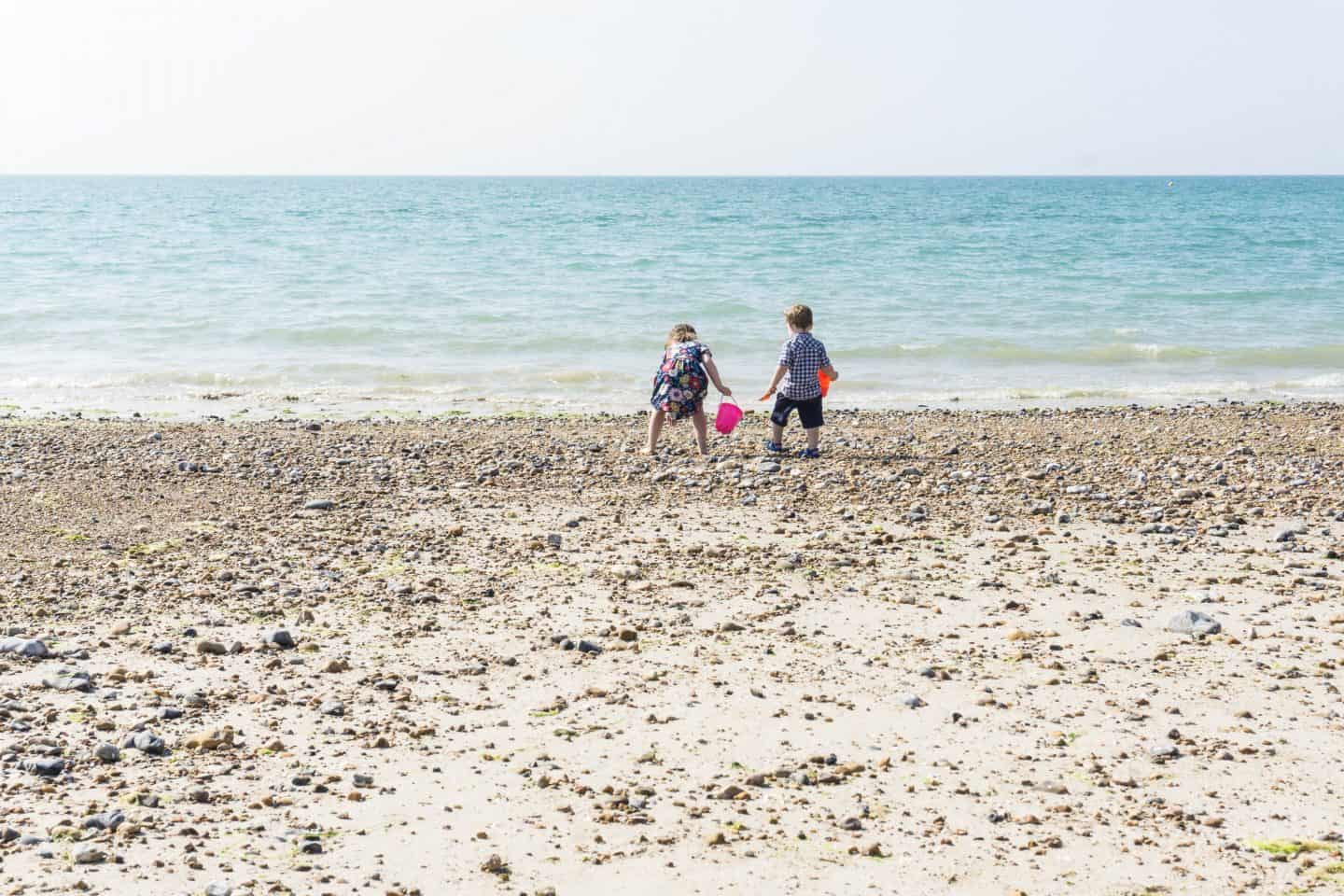 Linking up with the Dear Beautiful Boy #SiblingsProject.